WABC
HOUSTON, Texas -- The family of Fort Hood soldier Vanessa Guillen is speaking out for the first time since the Army confirmed that dismembered remains found last week buried near the base belonged to the 20-year-old soldier who went missing more than two months ago.

In a sit-down interview with Eyewitness News in Houston, the family, which included Guillen's mother, father and two sisters, spoke out about the soldier's killing.

The conversation came about as part of a larger project in partnership with ABC News.

In Spanish, she called Fort Hood leaders "clowns in a circus," and said they lied to her.

Guillen, who had been missing since April 22, was killed and dismembered by U.S. Army Specialist Aaron Robinson, a 20-year-old soldier from Calumet City, Illinois. He took his own life last week, federal and military investigators have said.

Cecily Aguilar, a 22-year-old civilian from Killeen, was arrested and charged with one count of conspiring to tamper with evidence for allegedly helping hide Guillen's body. 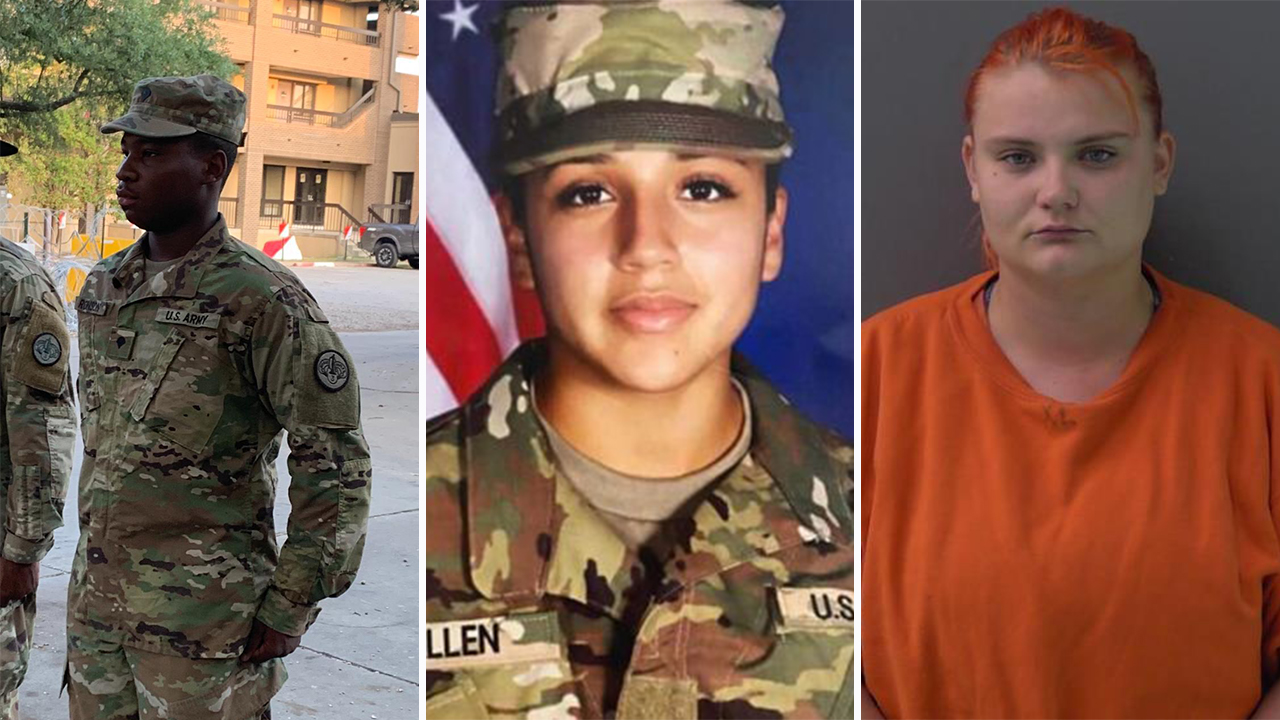 READ MORE: Gruesome details in report show how Vanessa Guillen may have been killed

Vanessa's sisters, Mayra and Lupe, said they won't be silent about the murder

"She was taken away from me in the most horrible way, yet they take it as if it was a joke" said Lupe. "My sister is no joke. My sister's a human being just like me, her, all of us."

They intend to continue pushing for justice and swift change on behalf of their beloved sister. They believe legislation should be passed to help sexual harassment victims in the armed forces.

"Speak about it, because we cannot let this happen again," said Lupe. "My sister was taken away. She could have been your sister, your friend."

When asked if she's been able to process what occurred, Guillen's other sister, Mayra, said she hasn't reached that point.

She said if she has a daughter one day, she hopes to name her after Vanessa. See the custom designed casket made for Vanessa Guillen