Eyewitness News Reporter Ken Rosato has the very latest on the story.

PRINCETON, Massachusetts -- A man arrested in connection with the death of a New York City woman jogging near her mother's Massachusetts home last summer was tied to the crime scene through DNA and cellphone evidence, as well as eyewitness reports, prosecutors said Tuesday. 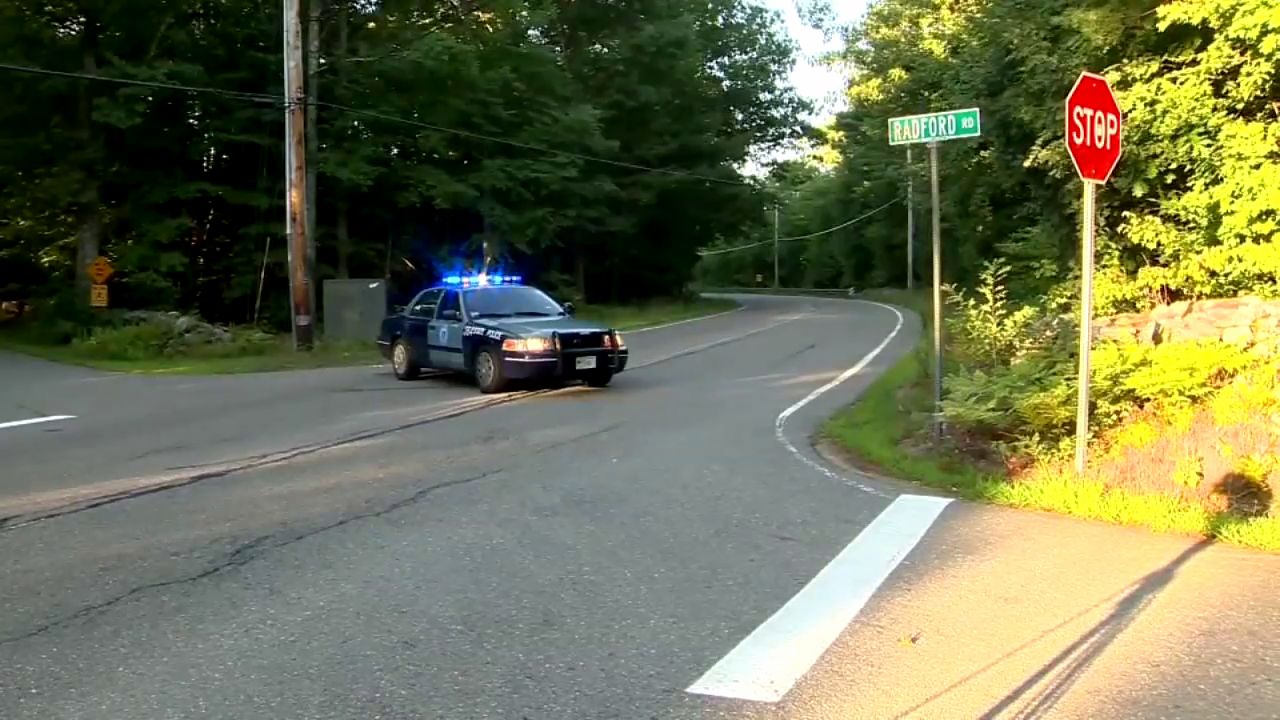 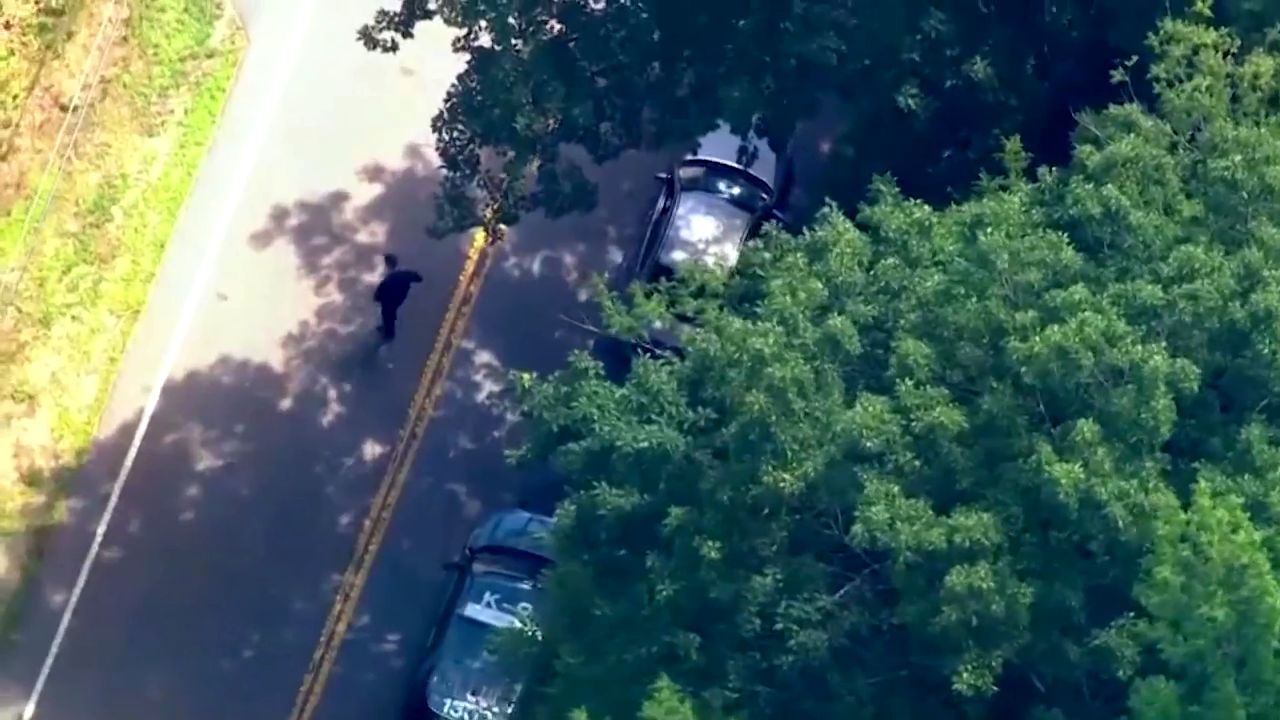 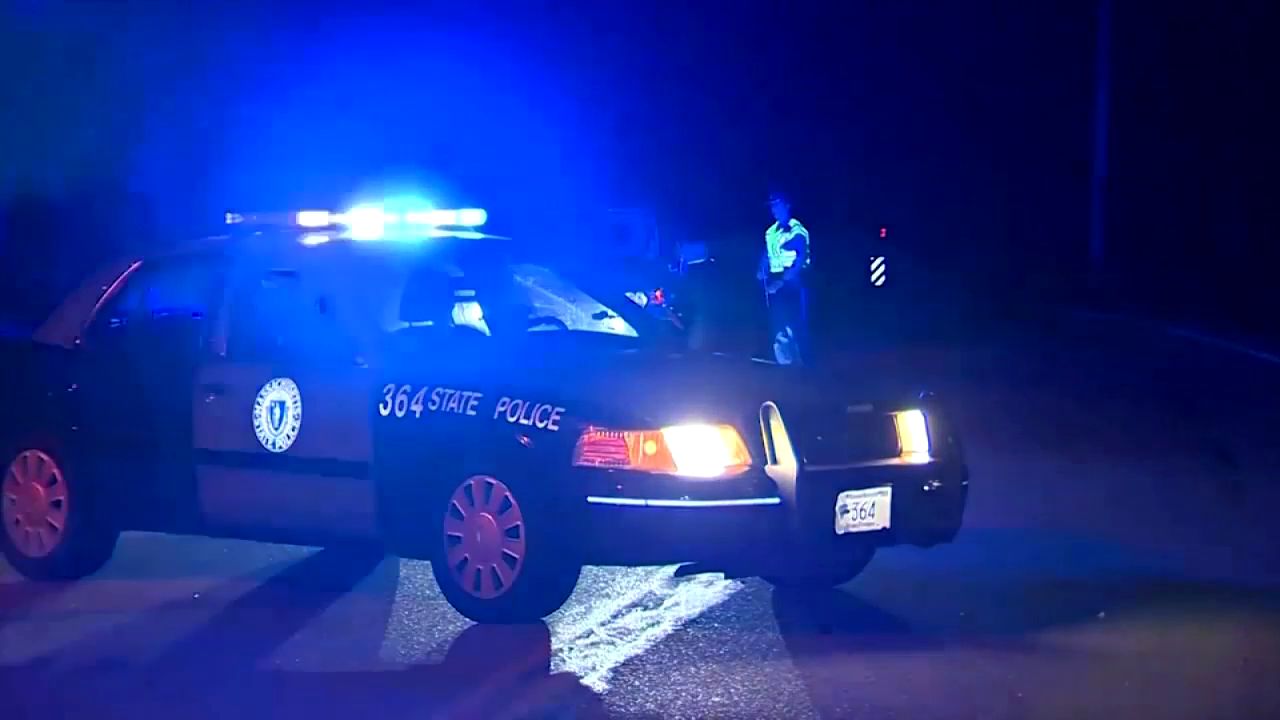 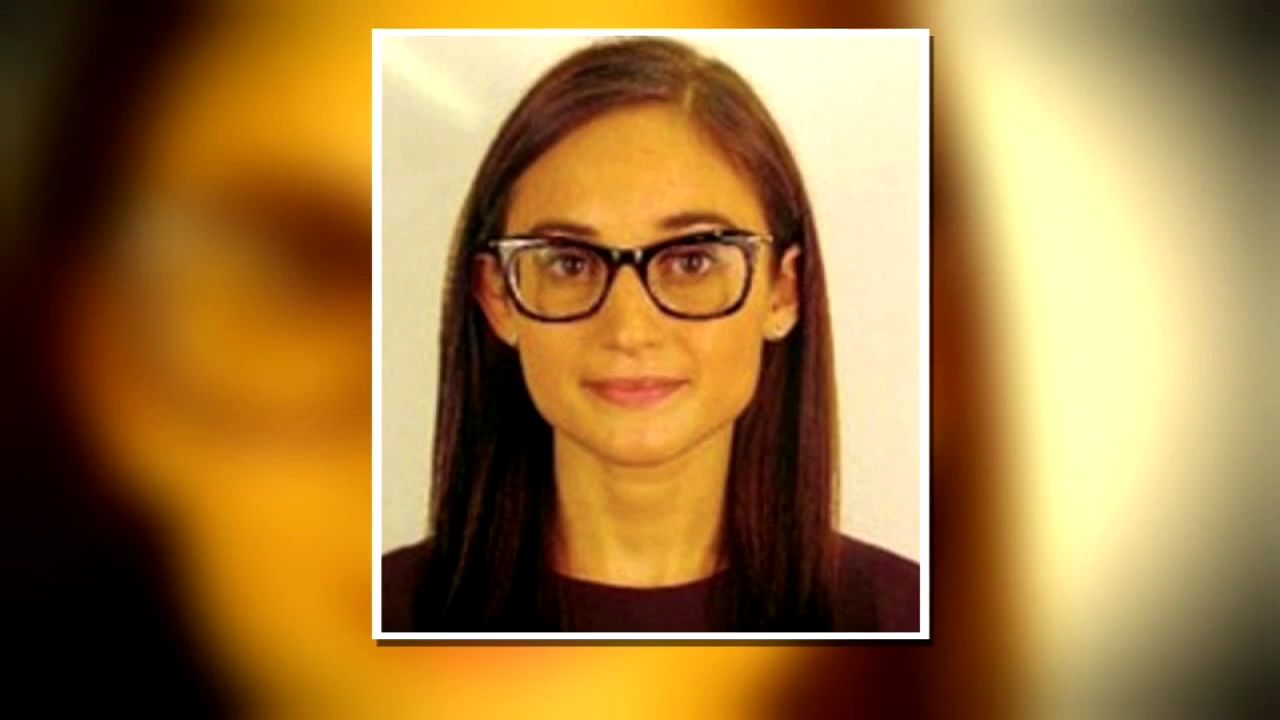 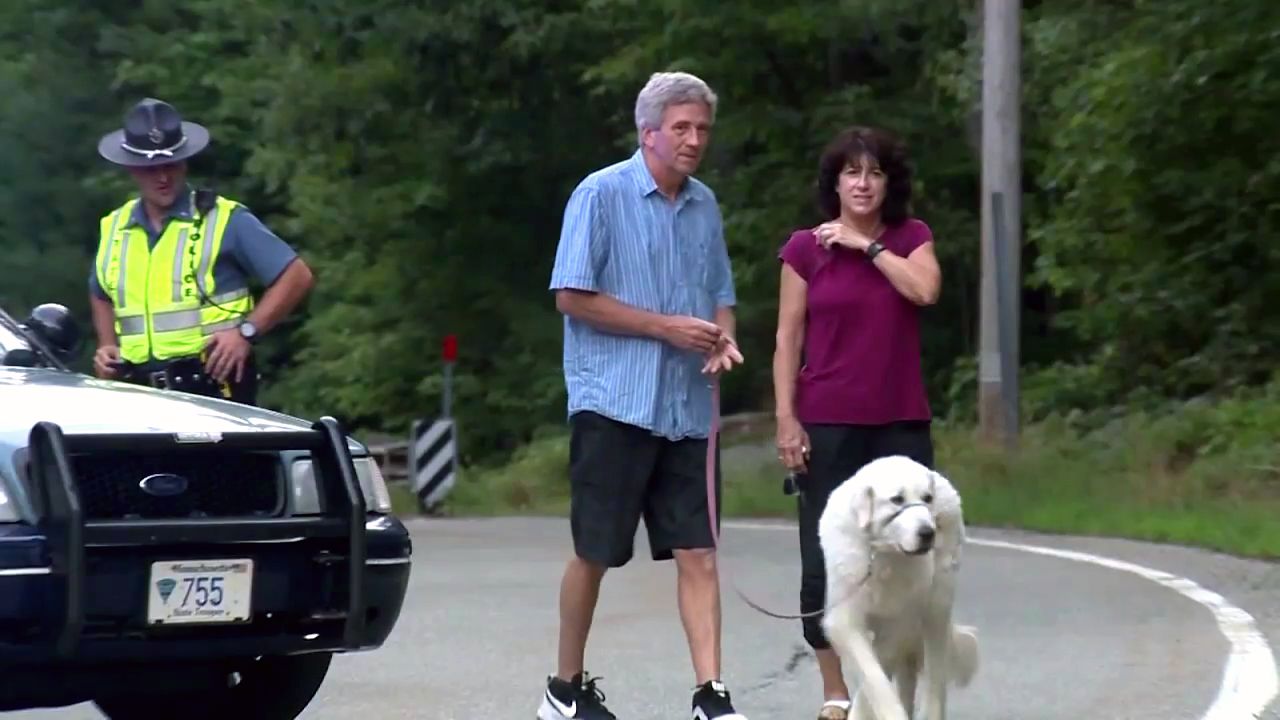 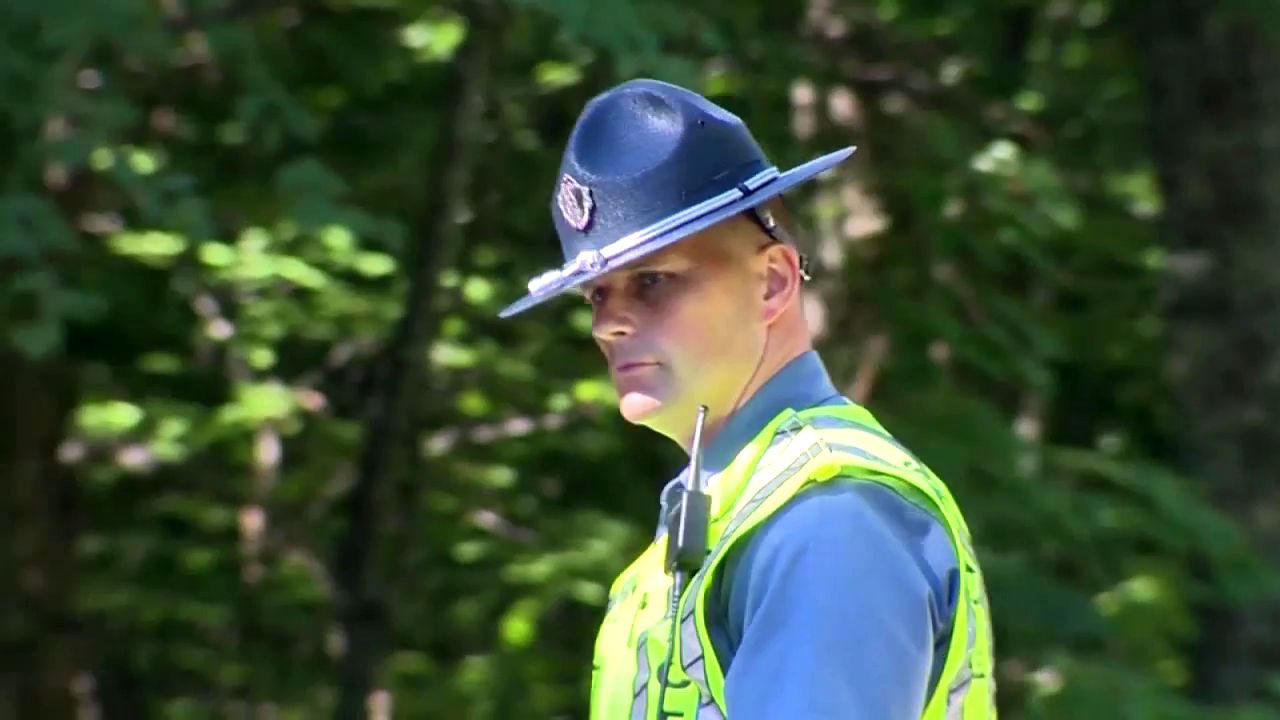 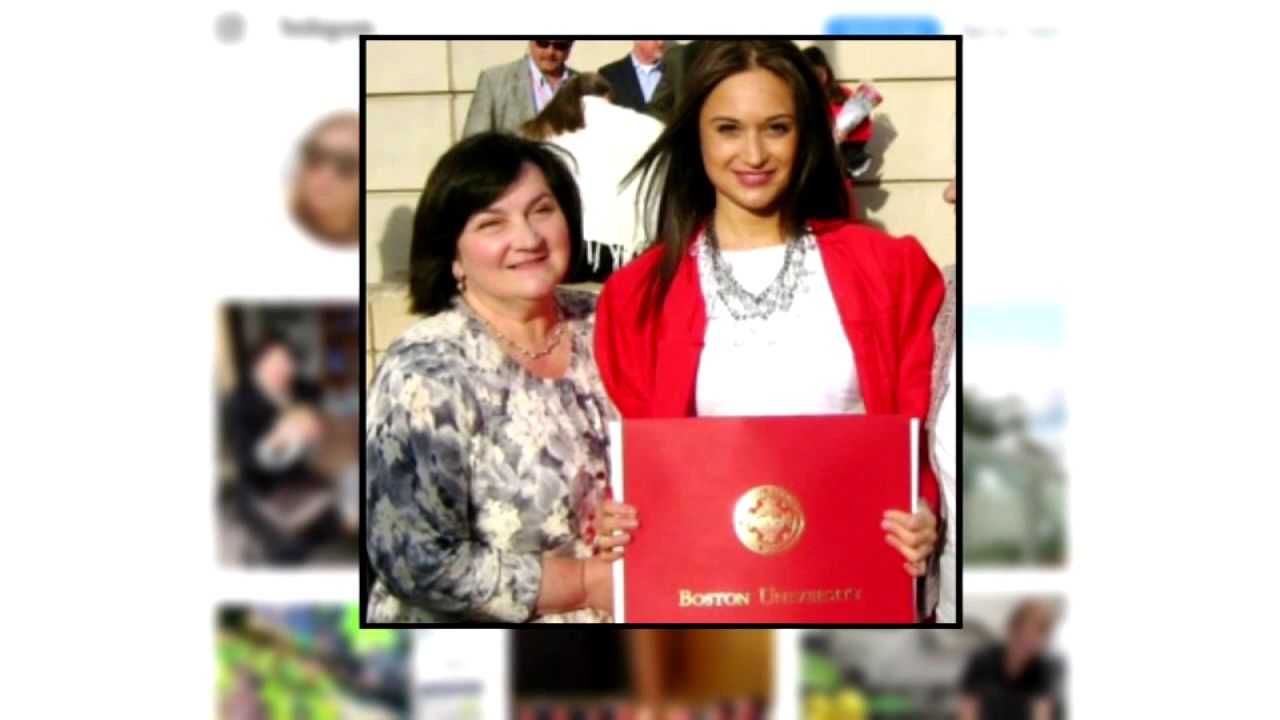 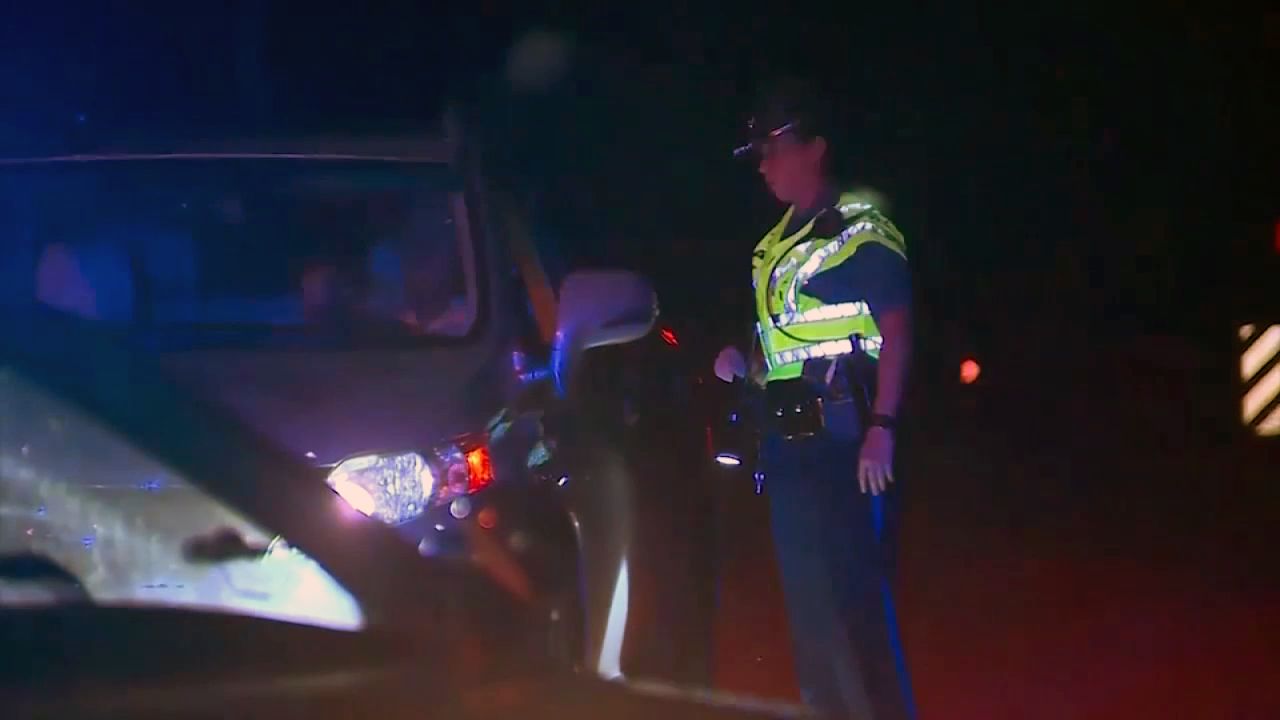 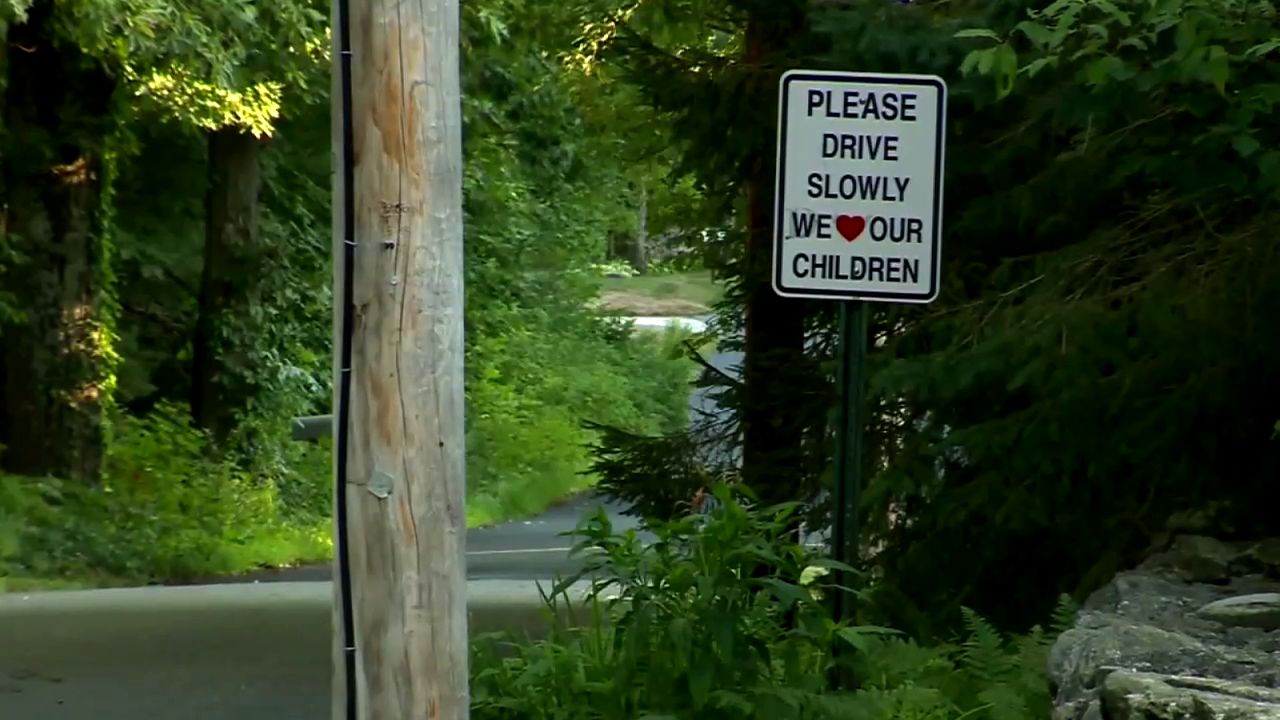 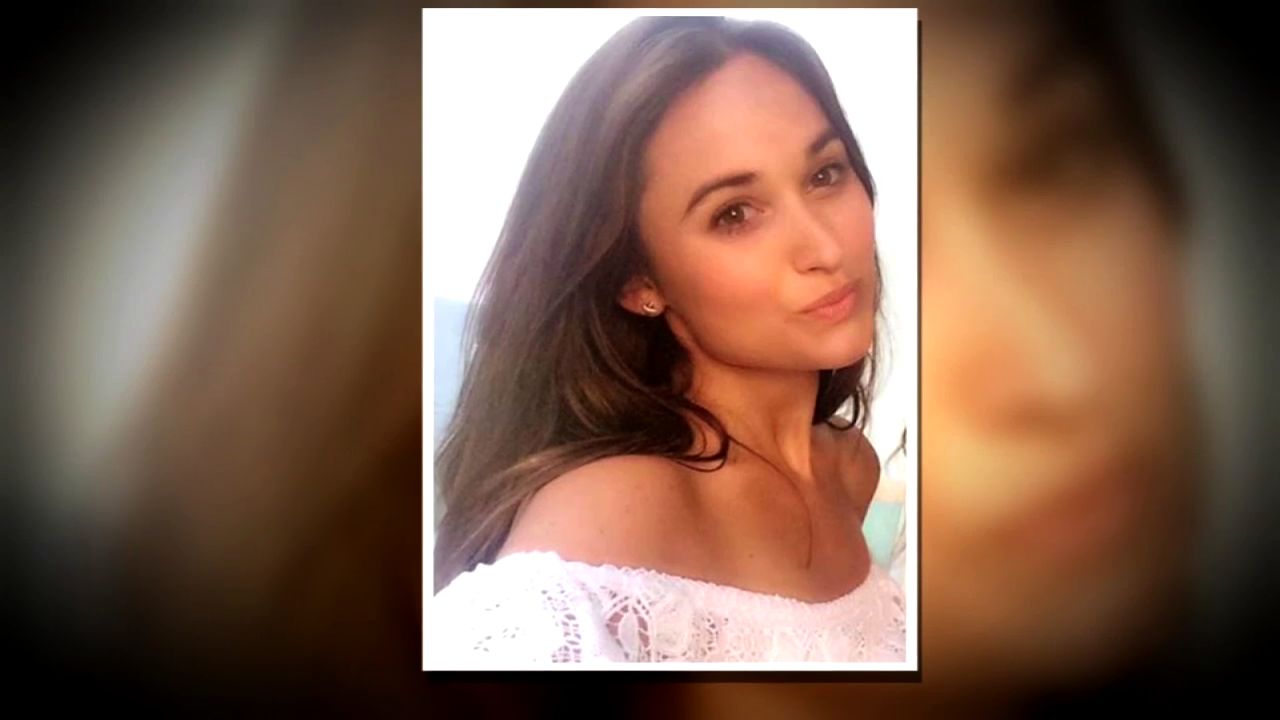 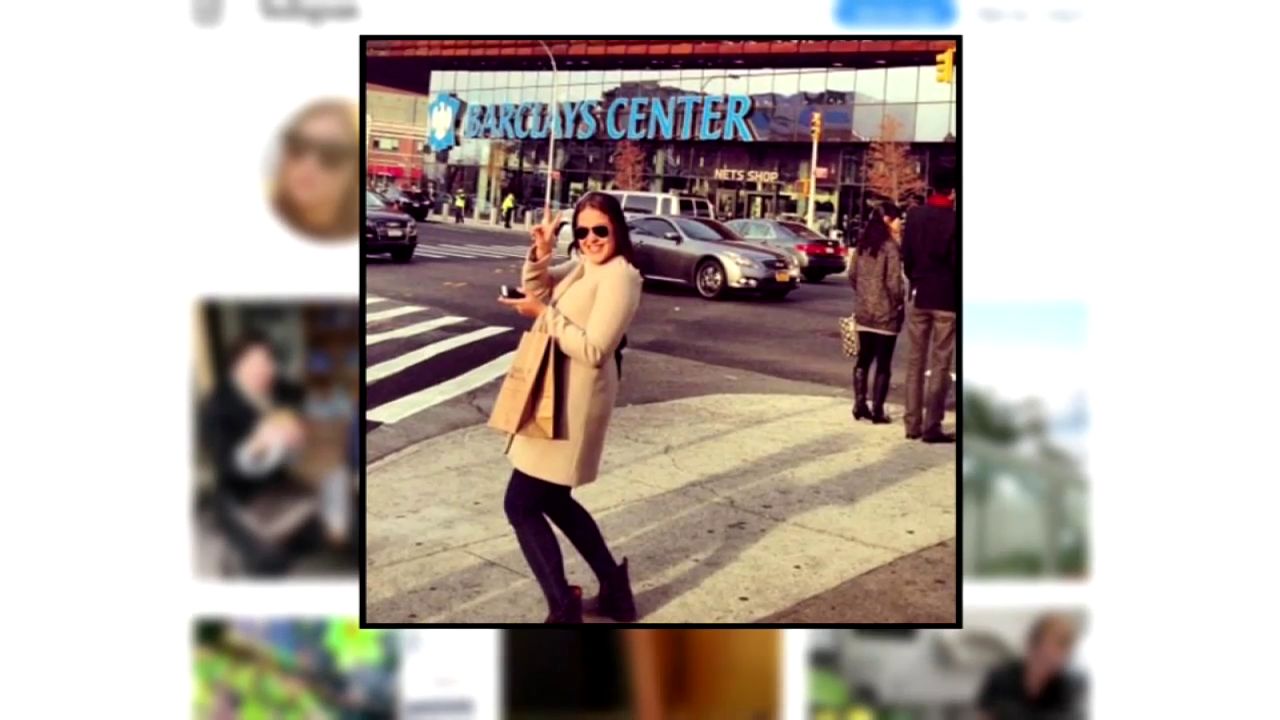 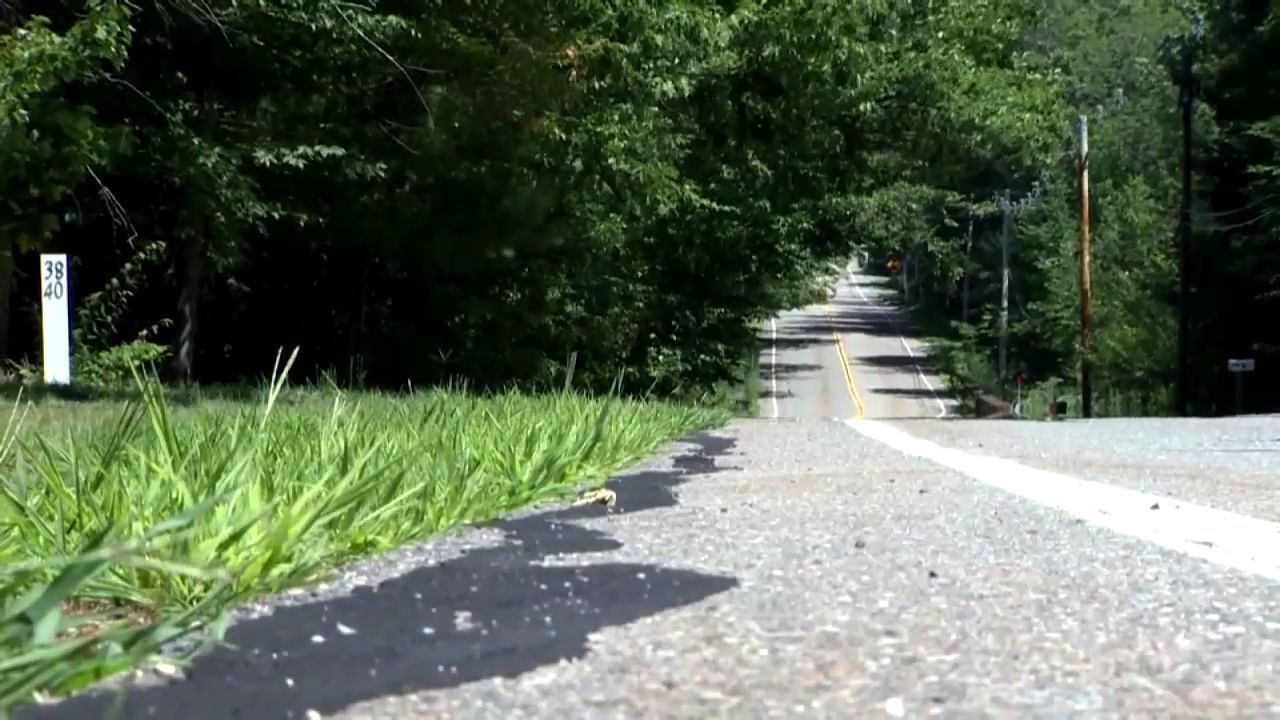 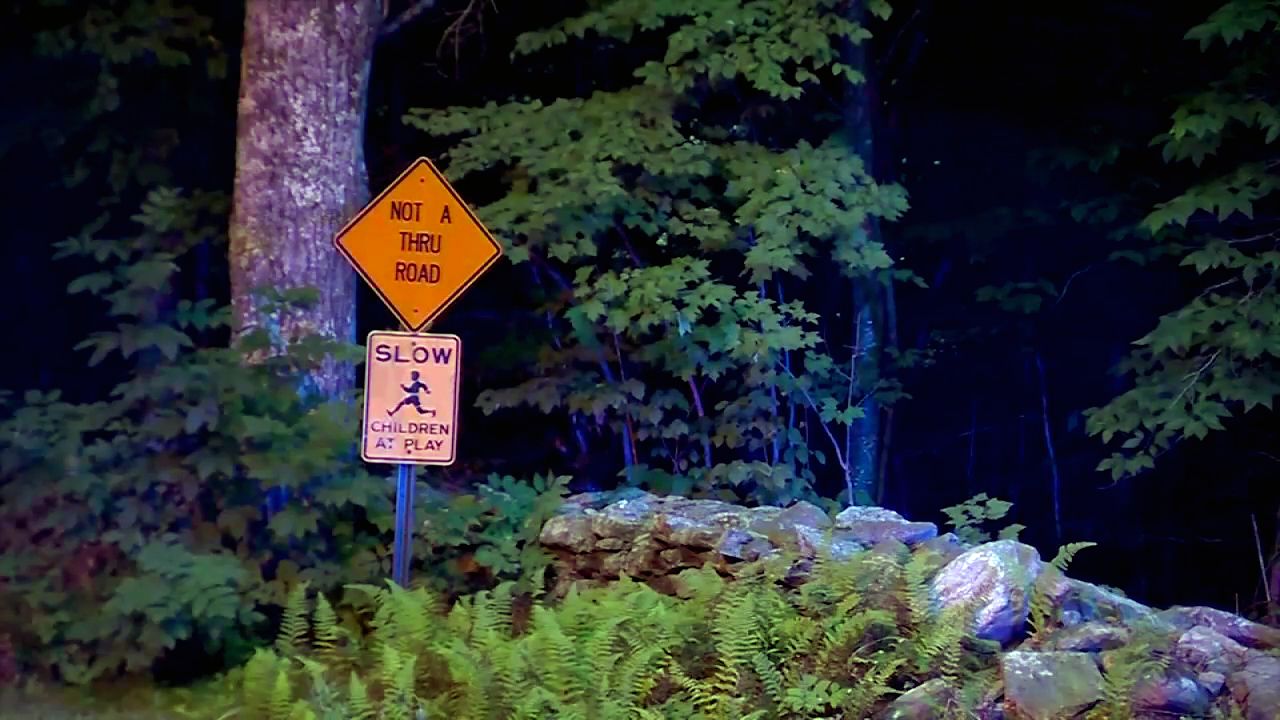 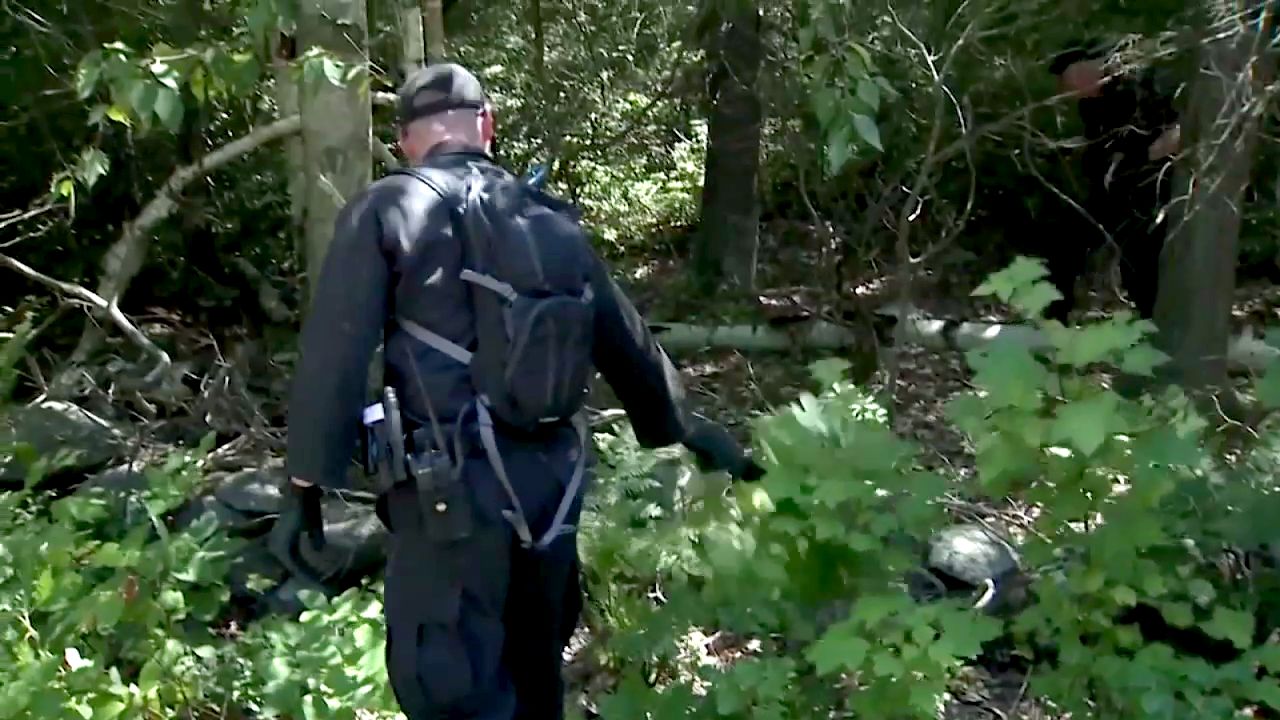 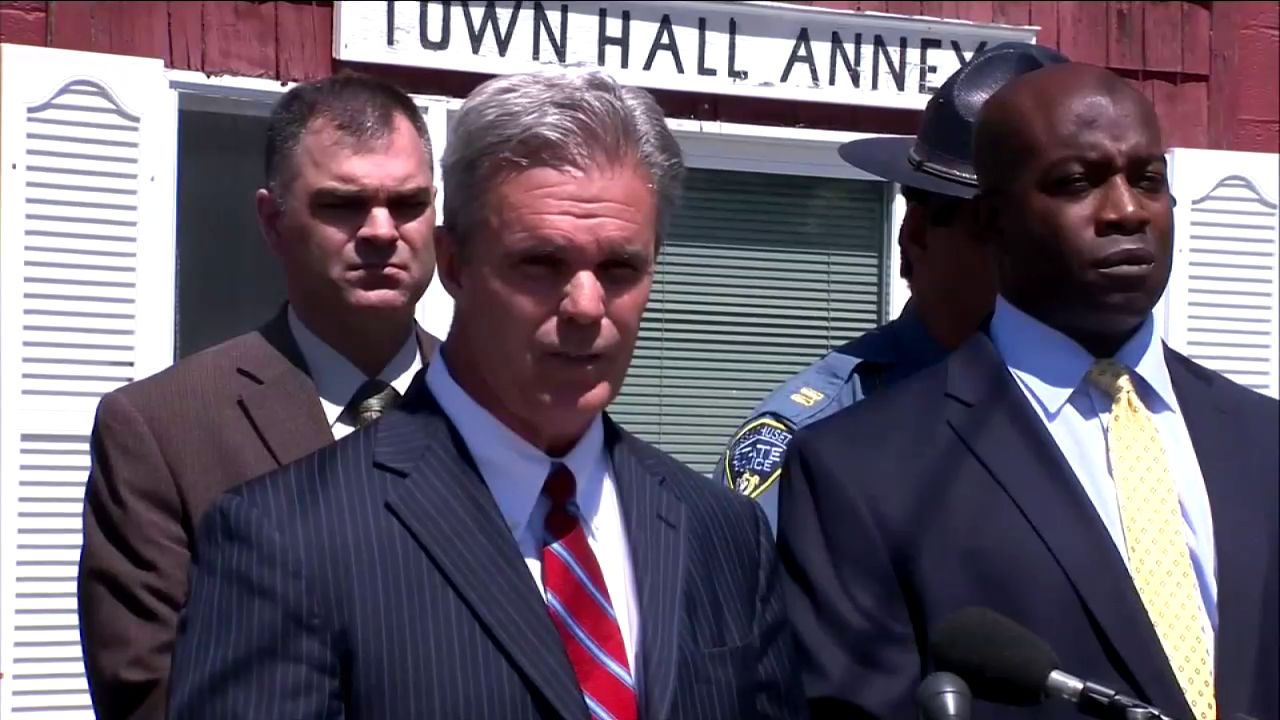 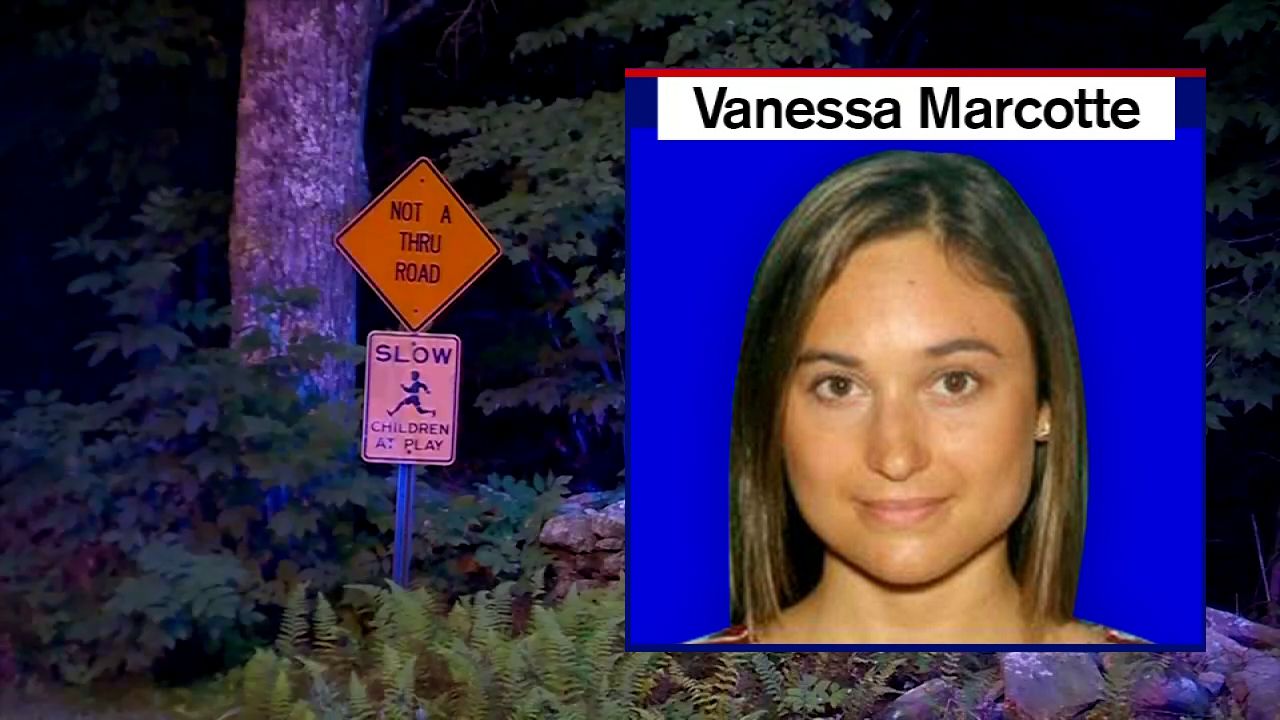 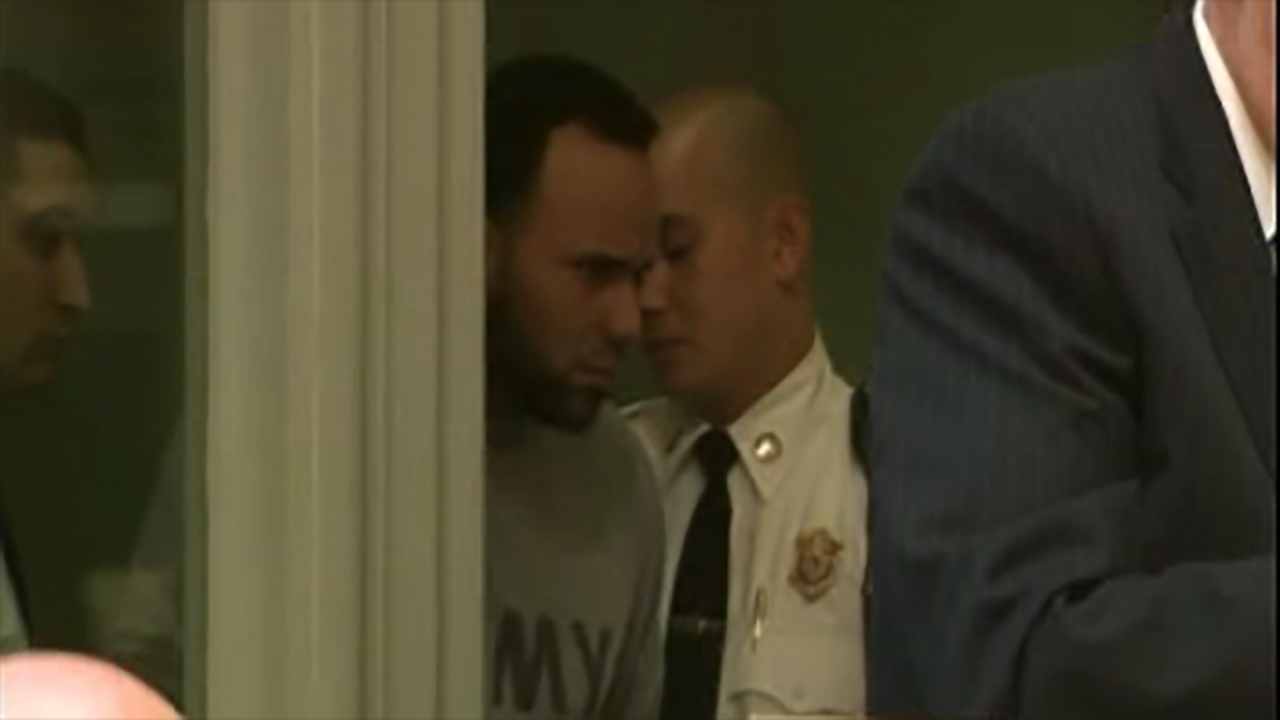 Arrest made in murder of NYC Google employee