Kristin Thorne has the details on the investigation into code violations.

SOUTHAMPTON, Long Island (WABC) -- The town of Southampton has issued 215 code violations with fines ranging from $100 to $1,000 against 28 landlords. Some of those violations included overcrowded housing, illegal rentals and non-functioning smoke and CO detectors.

"In fact, 17 properties had no violations," said Town Code and Compliance and Emergency Management Administrator Steven Troyd. "This should be a warning to all landlords throughout the town, make sure you are in compliance with all town codes or you will face fines or incarceration."

It's one of the largest investigations of its kind in the town in recent history, officials tell Eyewitness News.

The town says it has issued a notice to the owner of a home on Hills Station Road in Shinnecock Hills for having 17 people living in a four bedroom house. The town says rooms were built in the basement, which is against code.

There also were no smoke alarms. The town says the owner of that property has been cited eight times in the past for failure to secure rental permits.

Town officials said they also issued notices to the Bel-Aire Cove Motel in Hampton Bays for having bedbugs and roaches. The town says within the past month the motel was without power for four days because it didn't pay its electric bill.

The owners of the properties have a certain length of time to fix the violations or face further penalties. The duration they have to remedy the violations depends upon the type of violation and if they have received one in the past.

The town says it conducted the investigations because it's a life and safety issue. 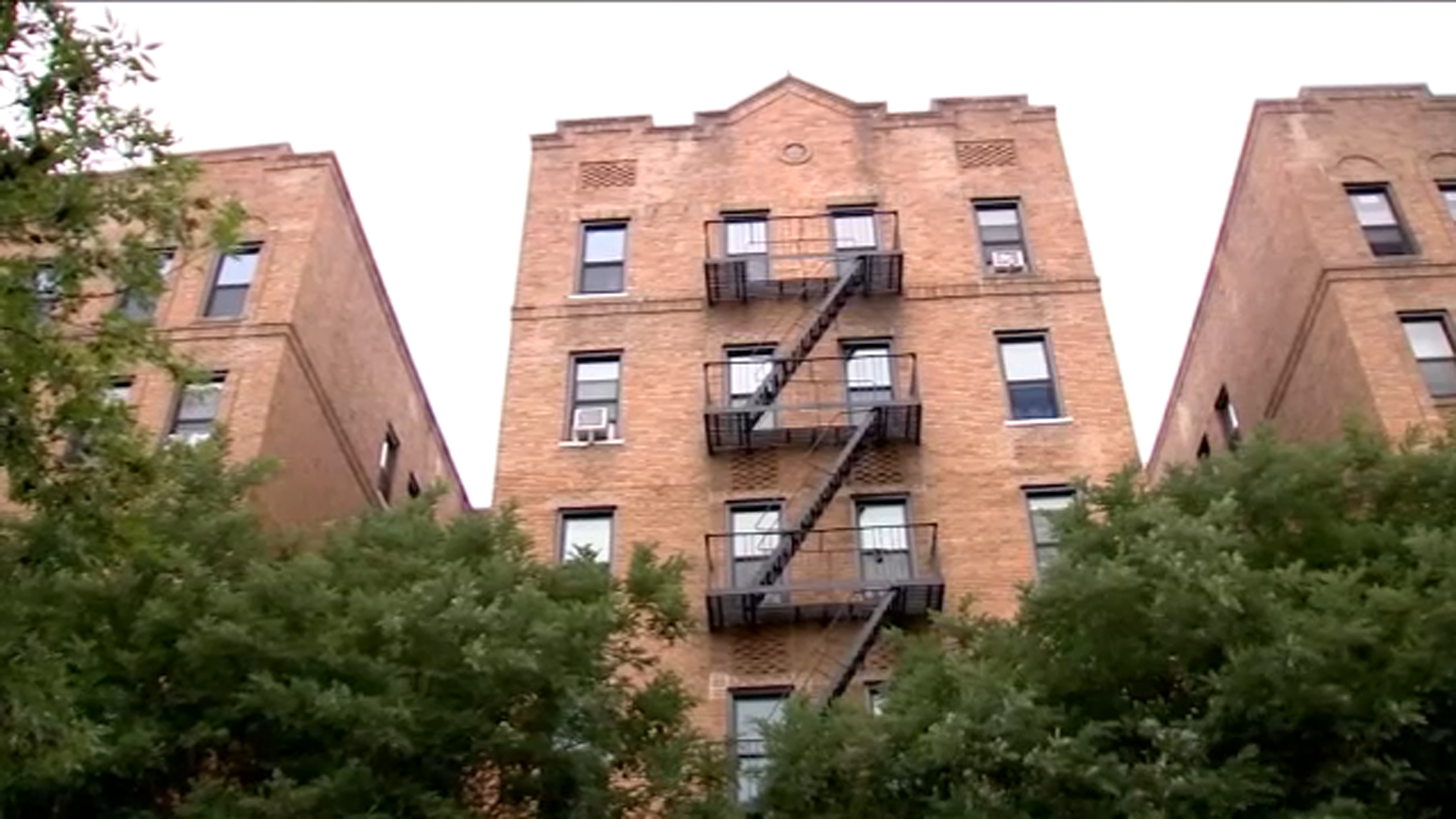 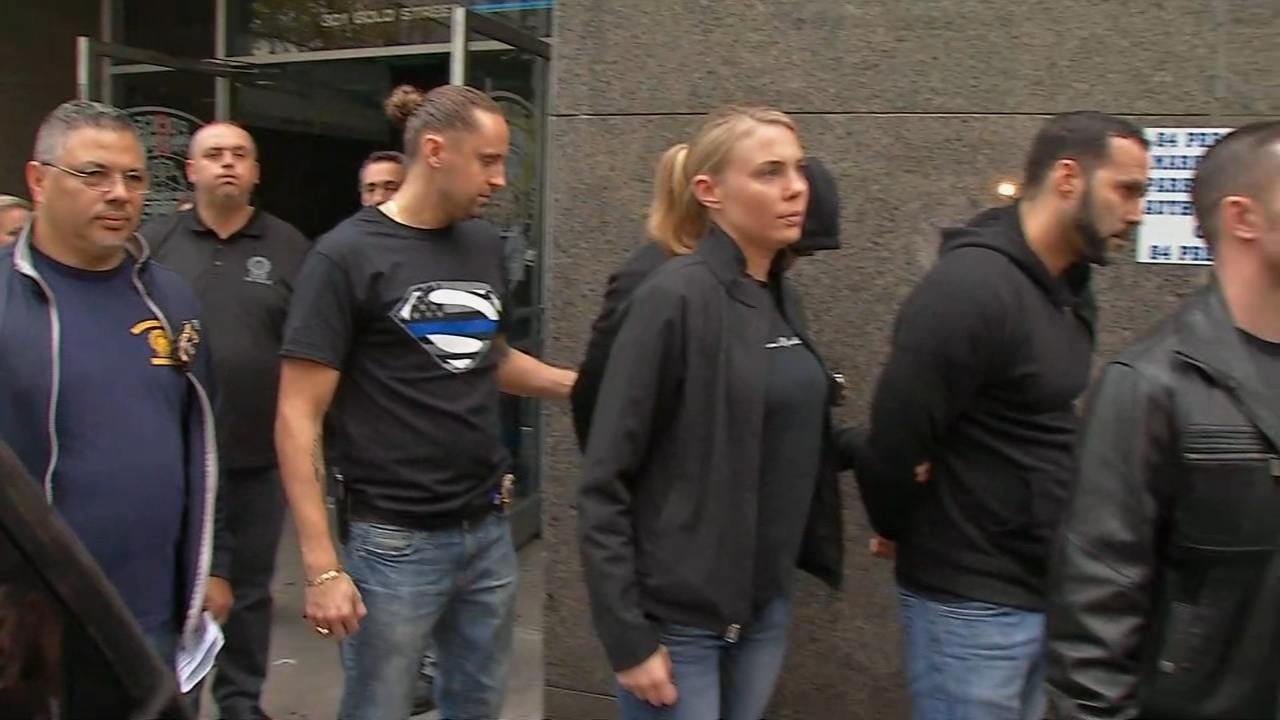 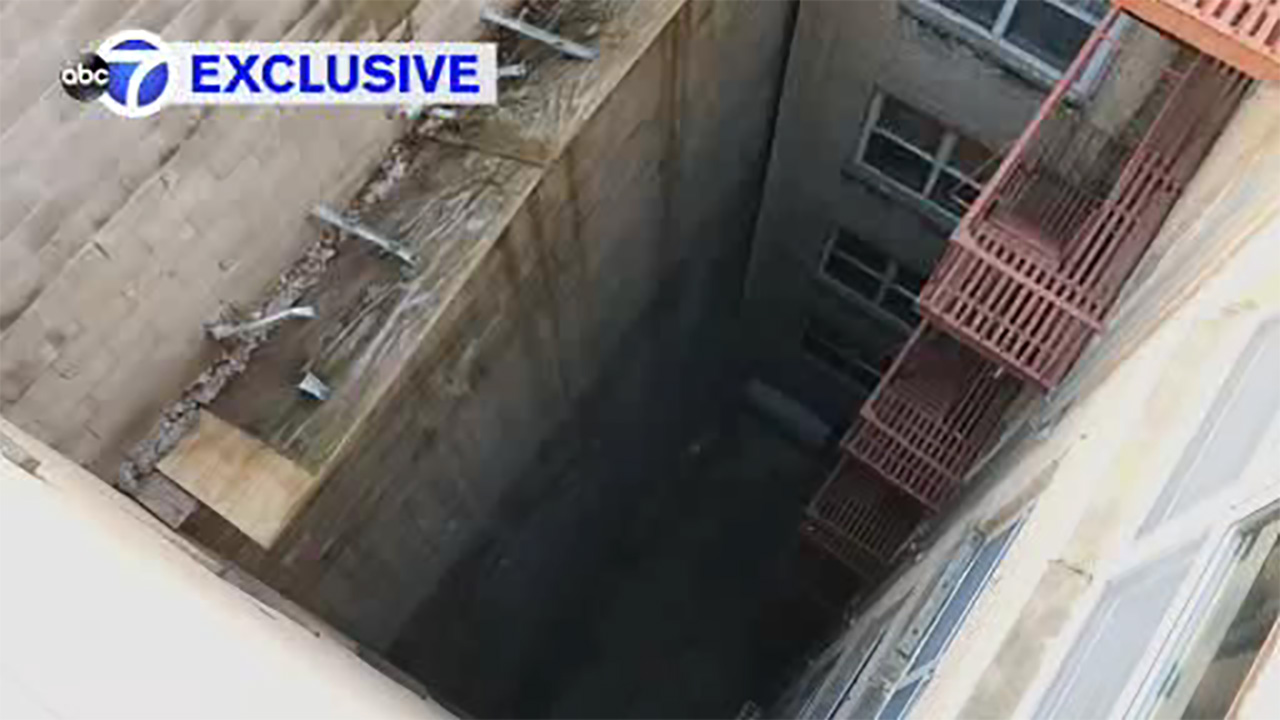