More police will be on patrol over the weekend in pockets of New York City that have seen a spike in shootings.

NEW YORK CITY (WABC) -- More police will be on patrol over the weekend in pockets of New York City that have seen a spike in shootings.

Mayor Bill de Blasio unveiled the city's Violence Prevention Plan on Friday in the wake of several more shootings which he called "unacceptable."

De Blasio is calling on community leaders to head-off more violence through patrols and other grass roots efforts.

Forty-eight people were shot and 11 of them were killed last weekend. 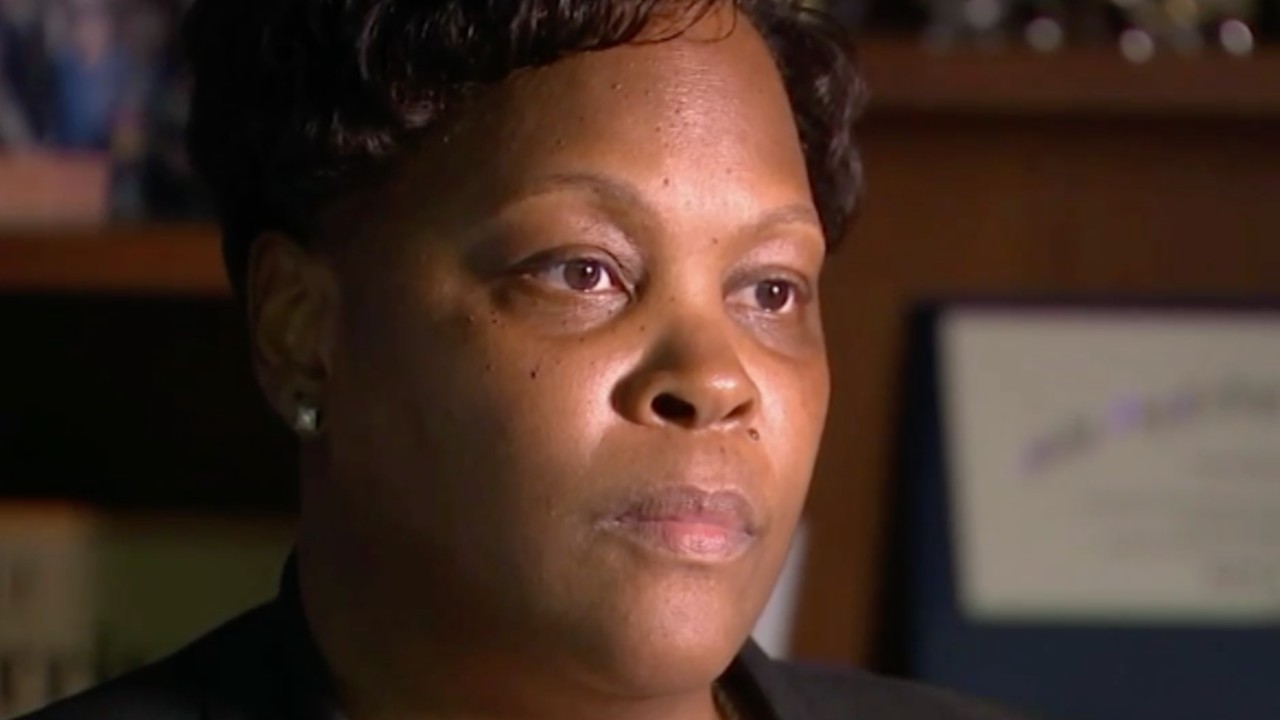 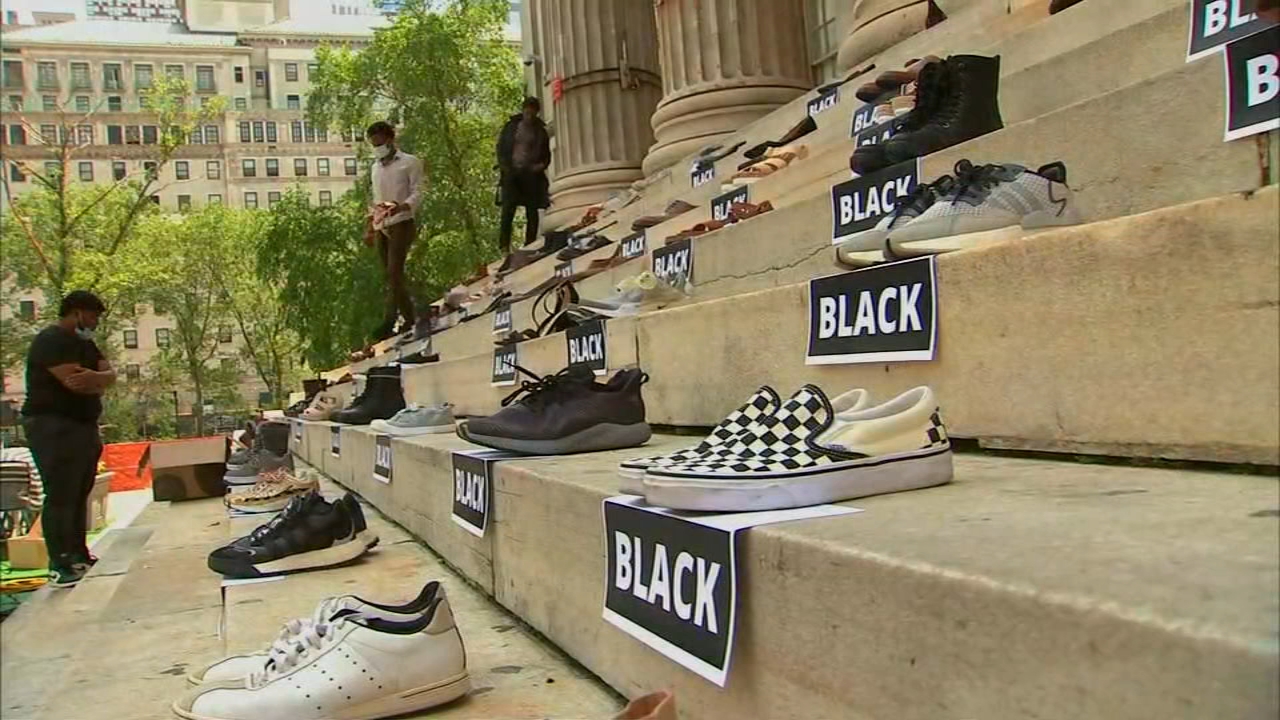 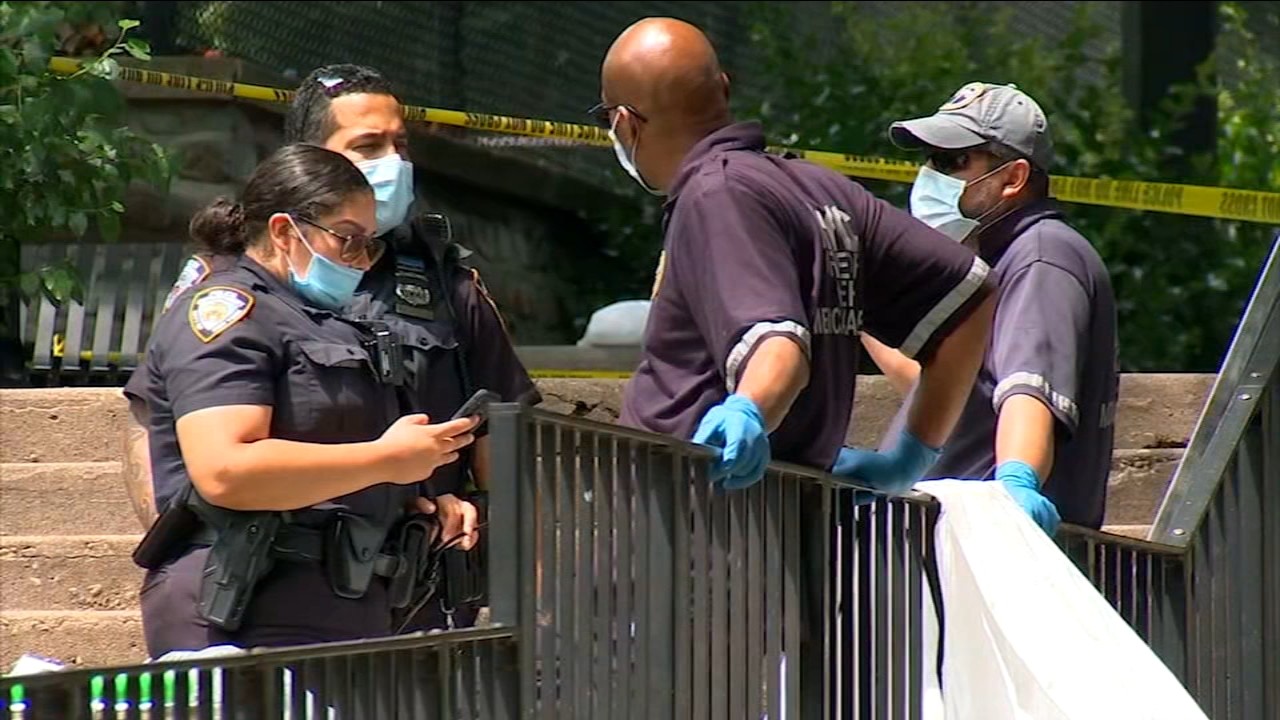 Shootings spike: Yet another gun violence death in NYC as surge persists 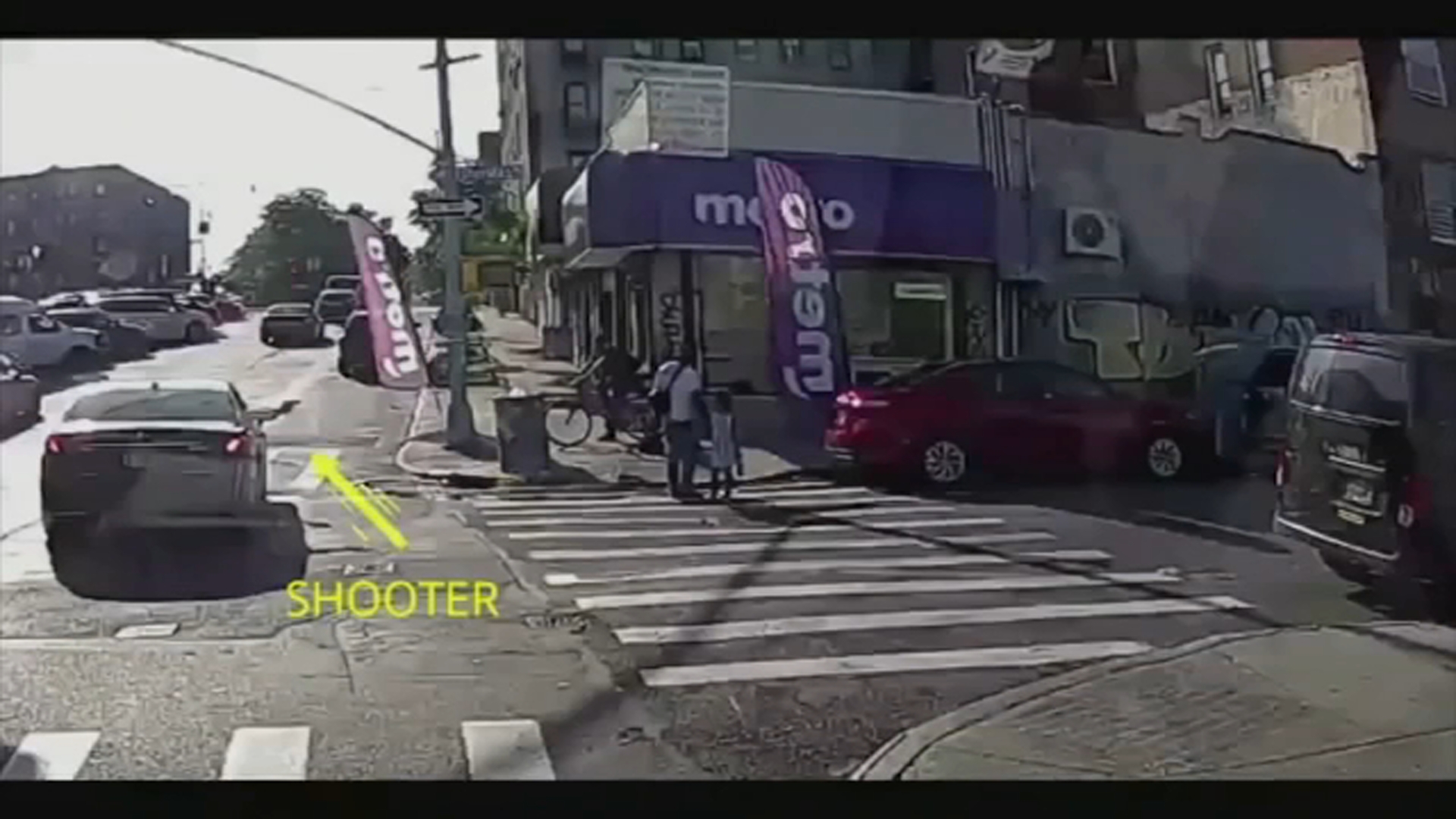