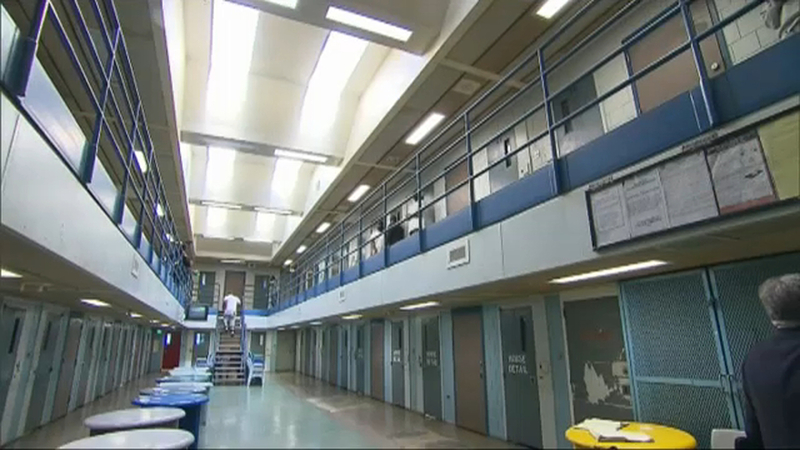 Eligible inmates can fill out and submit election forms to staff who will deliver them to the Board of Elections.

The city's Department of Correction says it can't tell for certain how many of its 8,000 inmates are eligible to vote because it does not ask for citizenship status.

The department says 2,000 inmates are ineligible to vote because they have been sentenced on a felony charge or are on parole.

The Wall Street Journal says the debate over restoring voting rights for people with felony convictions and parolees has been playing out across several states.

Correction Commissioner Cynthia Brann says reminding prisoners "that their vote matters" is a "powerful way" to reinforce their community ties.