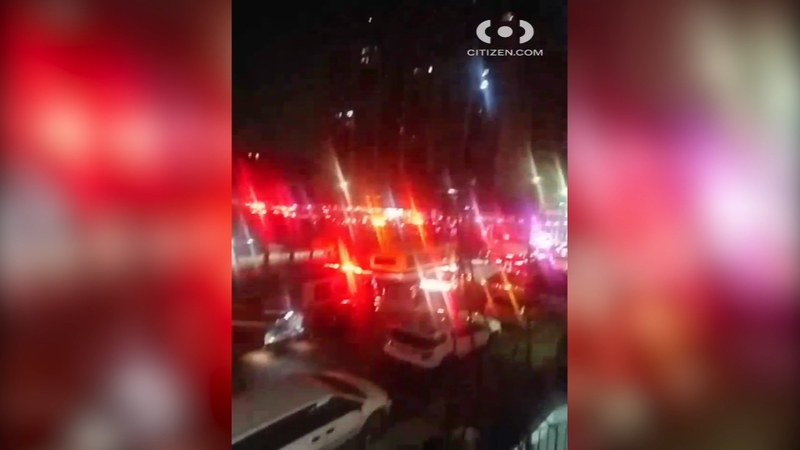 WASHINGTON HEIGHTS, Manhattan (WABC) -- Two people were killed in an apartment building fire that broke out in Washington Heights overnight.

The fire was reported just after midnight Sunday on the 24th floor of a 33-story building on Audubon Avenue.

FDNY officials say the fire was brought under control about an hour later.

They say there were two women killed due to smoke inhalation.


A 37-year-old woman was taken to Columbia Presbyterian Medical Center, where she was pronounced dead.

The second victim was a 73-year-old woman who was taken to NYC Health + Hospitals/Harlem, where she was also pronounced dead.

There were no other reported injuries.
Fire Marshals determined the cause of the fire was electrical and accidental in nature.

A smoke alarm was present but not operational, Fire Marshals said.

The adult male Saw-whet owl was dubbed Rockefeller after it was discovered Monday by a worker setting up the towering holiday tree in Manhattan.