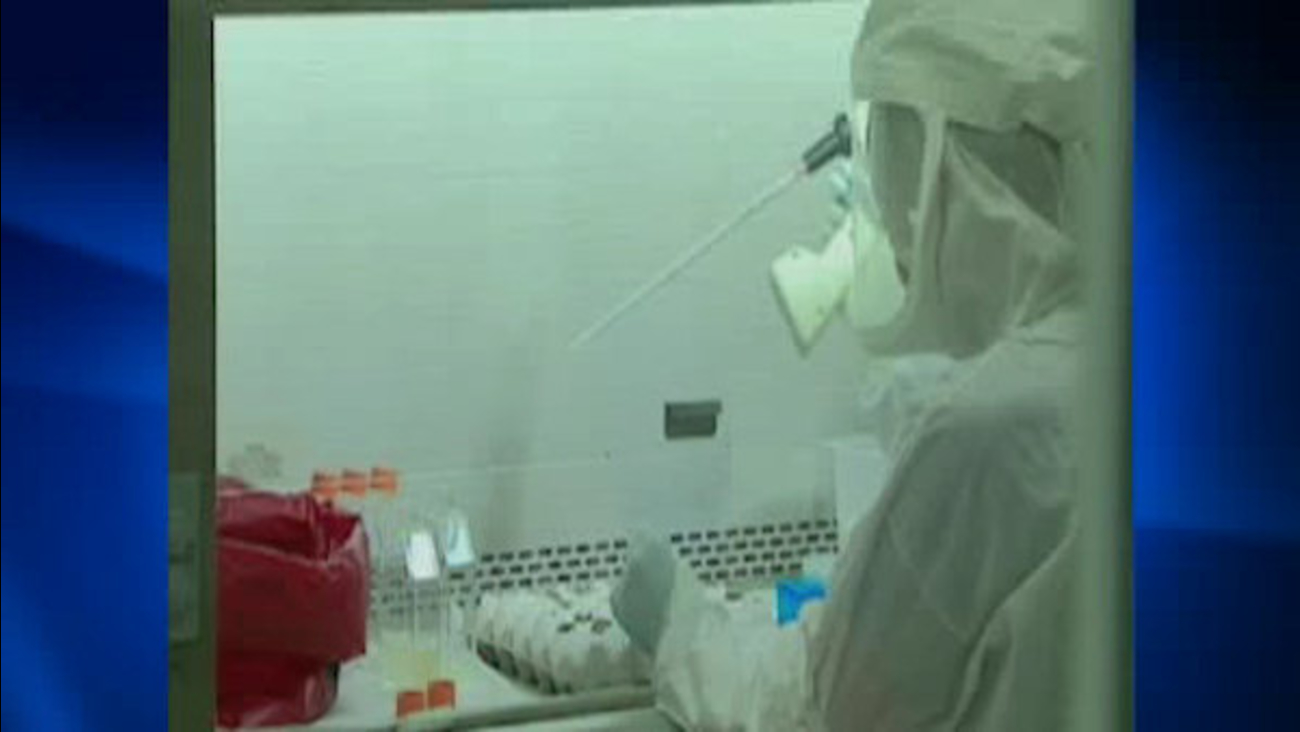 WASHINGTON -- Most people will experience at least one wrong or delayed diagnosis at some point in their lives, a blind spot in modern medicine that can have devastating consequences, says a new report that calls for urgent changes across health care.

Getting the right diagnosis, at the right time, is crucial, but Tuesday's Institute of Medicine report found diagnostic errors get too little attention.

The biggest needed change: "Patients are central to a solution," said Dr. John Ball of the American College of Physicians, who chaired the IOM committee.

That means better teamwork between health providers - doctors, nurses, lab workers - and making the patient be part of the team, too. Providers must take patients' complaints more seriously, get them quick copies of test results and other records, and encourage them to ask, "Could it be something else?"

Another culture shift: When the patient's third doctor finally gets the right diagnosis, it should become the norm, not an embarrassment, for that physician to call the others and say, "It turned out this patient had X and not Y," added committee member Dr. Christine Cassel, president of the National Quality Forum. "That's the only way we can really learn."

Diagnosis problems seldom make such dramatic headlines. Consider the woman who told the IOM of going to the emergency room with heart attack symptoms only to be misdiagnosed with acid reflux and was fussed at for questioning the doctor. She'd suffered serious heart damage by the time she returned. Other times, patients may not even realize they experienced an error, such as the cancer diagnosis delayed because the doctor never called with the results of a pathology report.

Tuesday's report found there's no good count of diagnostic errors, or of how often they lead to serious consequences. But it cited one conservative estimate that 5 percent of adults who seek outpatient care each year experience a diagnostic error, a number that adds up over time. Diagnostic errors make up the leading type of paid malpractice claims and are almost twice as likely as other claims to have resulted in a patient's death.

Even among the IOM committee's medical specialists, "many of us had experienced what we would define as a diagnostic error," Ball said.

The prestigious Institute of Medicine kicked off a revolution in health quality improvement back in 1999 when it estimated between 44,000 and 98,000 people a year die of preventable medical mistakes in hospitals. In the years since, the focus was more on hospital infections and medication errors rather than diagnostic errors.

Those errors aren't part of standard medical reporting, and even the autopsies that once helped uncover them have become rare. Tuesday's report urged health organizations to better identify diagnostic errors so providers can learn to prevent them - and called on the government to step up research, including funding an autopsy study to help quantify the problem.

One survivor of a diagnostic error says even when patients can tell something's wrong, it's hard to know what to do next.

Peggy Zuckerman was told a dangerous case of anemia was due to a stomach ulcer, but treatment didn't help and the hospital specialist discounted other symptoms. After eight months, testing showed she had advanced kidney cancer.

The Long Beach, California, woman was lucky: Treatment worked. Only later did she see health records showing a pathology report had all but ruled out an ulcer during her first visit.

"I had never been sick before. I didn't know how you handle things," recalled Zuckerman. Twelve years later, she's now a patient advocate who tells people to get all their records immediately so they'll know what to ask.

"This is not about blame. It's about understanding how errors arise and what we can do to prevent them," said Dr. Mark Graber of the Society to Improve Diagnosis in Medicine, which prompted the IOM study.

There are myriad causes: Rushed visits, unclear communication with patients, misread or misplaced X-rays or lab tests, electronic health records that can't be easily shared, even recent experiences that color doctors' thinking so they get stuck on one possibility.

A battery of tests isn't necessarily the answer. Doctors should take time to consider what the right ones are - and payments should reflect that, the report said.

"We don't expect the doctor to have all the answers in their brain. Nobody could or should," Cassel said, saying providers should make use of technology such as "decision support" tools that list possible alternative diagnoses to check.

That technology is similar to the computer support that pilots get in the cockpit, "engineering tools to help the doctor think things through in real time," said Dr. Art Papier of VisualDx, one widely used system that matches symptoms to a visual library of possible diagnoses. He said VisualDx recently signed an agreement with a leading malpractice insurer that will offer premium discounts to policyholders who use it.