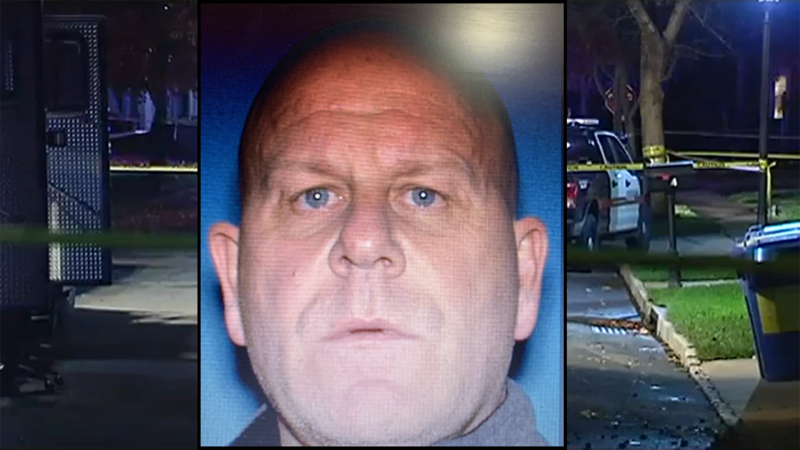 WASHINGTON TOWNSHIP, New Jersey (WABC) -- A couple's son is in police custody after his parents were found dead inside their home in Warren County, New Jersey.

Police were questioning the son, Todd Warner, 50, on Monday.

The pair owned a home in an age-restricted neighborhood in Washington Township. Todd had been living with the couple, and was considered 'armed and dangerous.' He has active warrants for credit card theft and motor vehicle theft.

The prosecutor's office say their deaths appear to be an "isolated incident."

Neighbors in the community say they were the nicest, most giving couple you could know. The Warners owned a salon in Chester and loved their profession.

"They were the nicest couple - friendly and kind. They loved their grandkids so much, you would see them in the front yard playing with them," said neighbor Pat Schepis.

An autopsy will determine how they died.