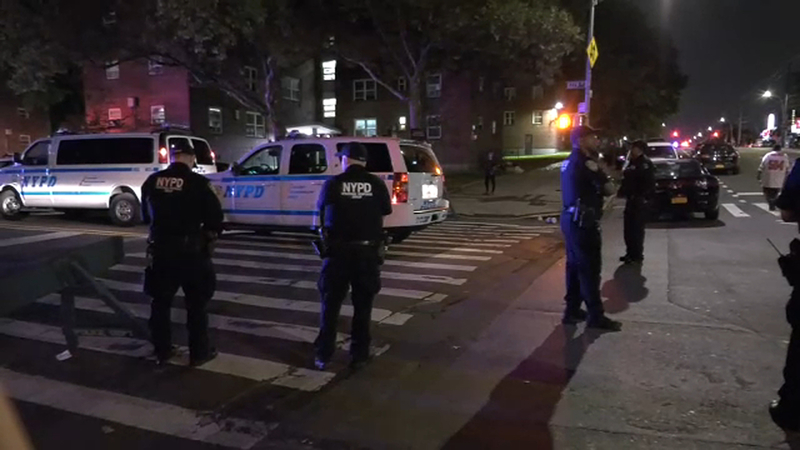 NYPD officer shot and killed in the Bronx

1. NYPD officer, suspect killed during struggle in the Bronx

A nearly 7-year veteran of the NYPD lost his life during a confrontation with a suspect, struck by 3 bullets in the Bronx early Sunday morning. The suspect, with various priors according to police, also died as other officers returned fire.

Family and friends said their final goodbyes to 16-year-old Kahseen Morris, whose stabbing death at a Long Island strip mall was recorded on Snapchat and watched by dozens. 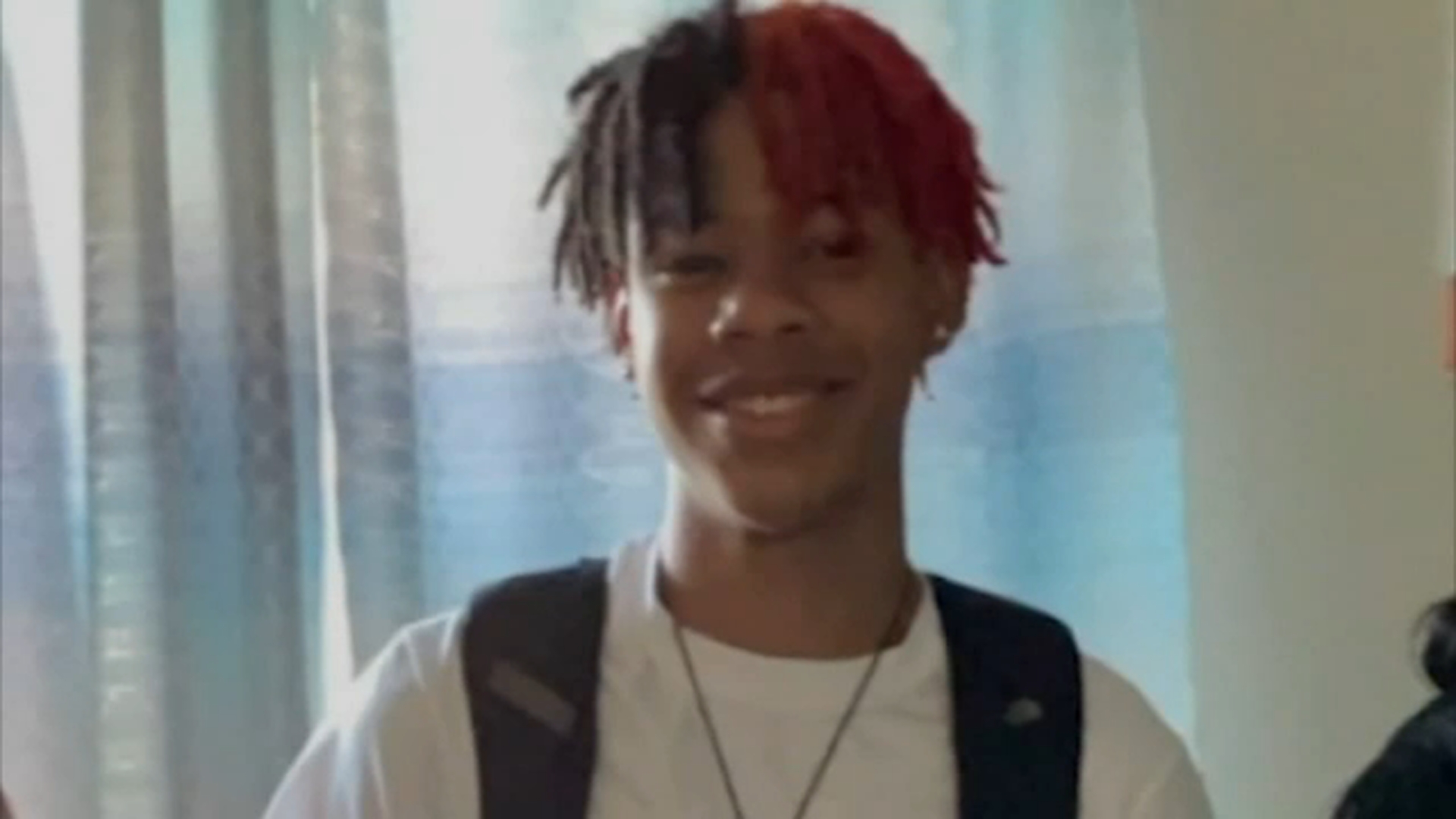 A state judge has denied the vaping industry's request to delay a New York emergency ban on flavored e-cigarette sales. 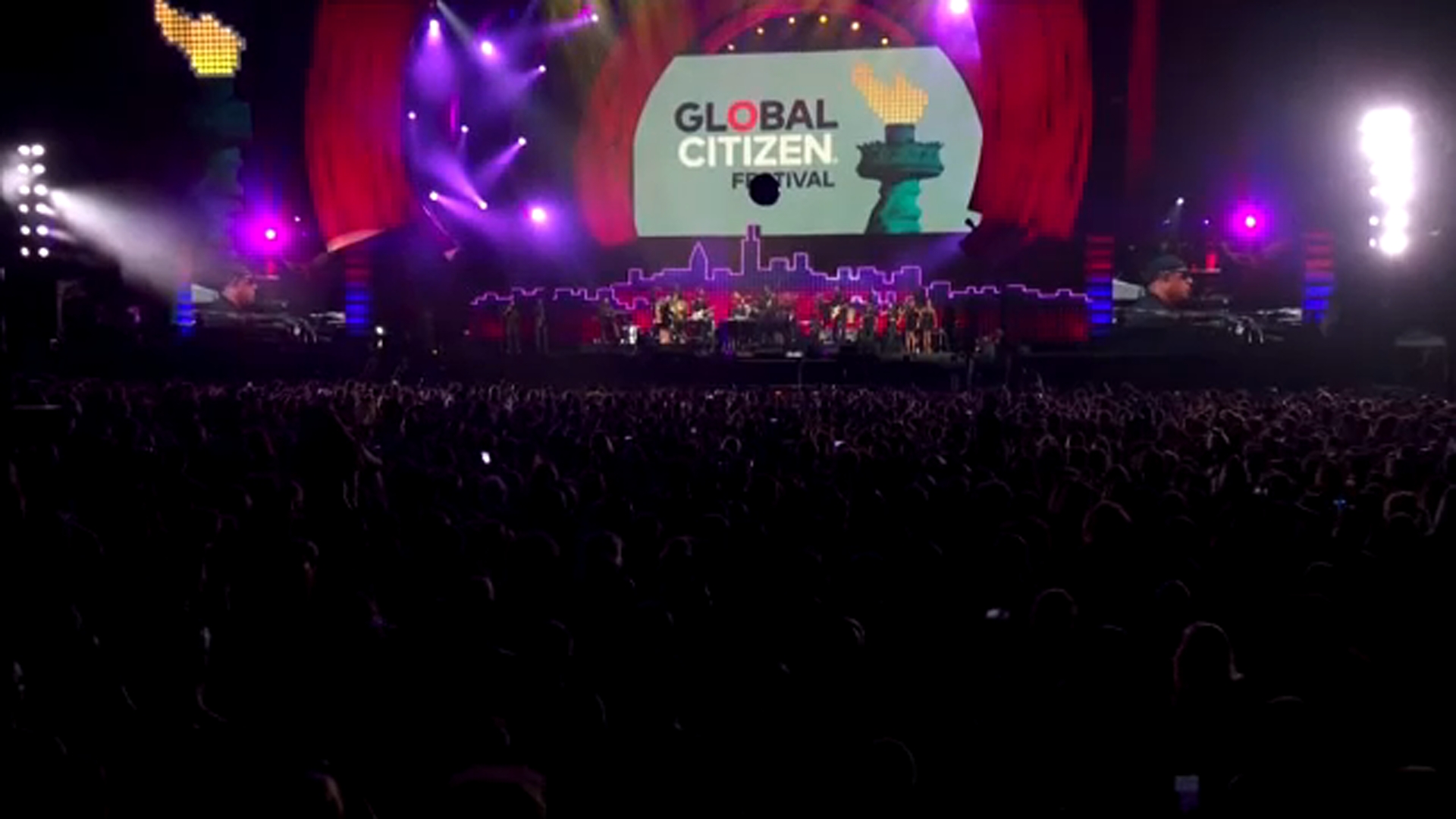 28-year-old Kevin Lemon, a school employee hired to work for kids with special needs is accused of sexually assaulting a 9-year-old girl in the basement of her Brooklyn school. 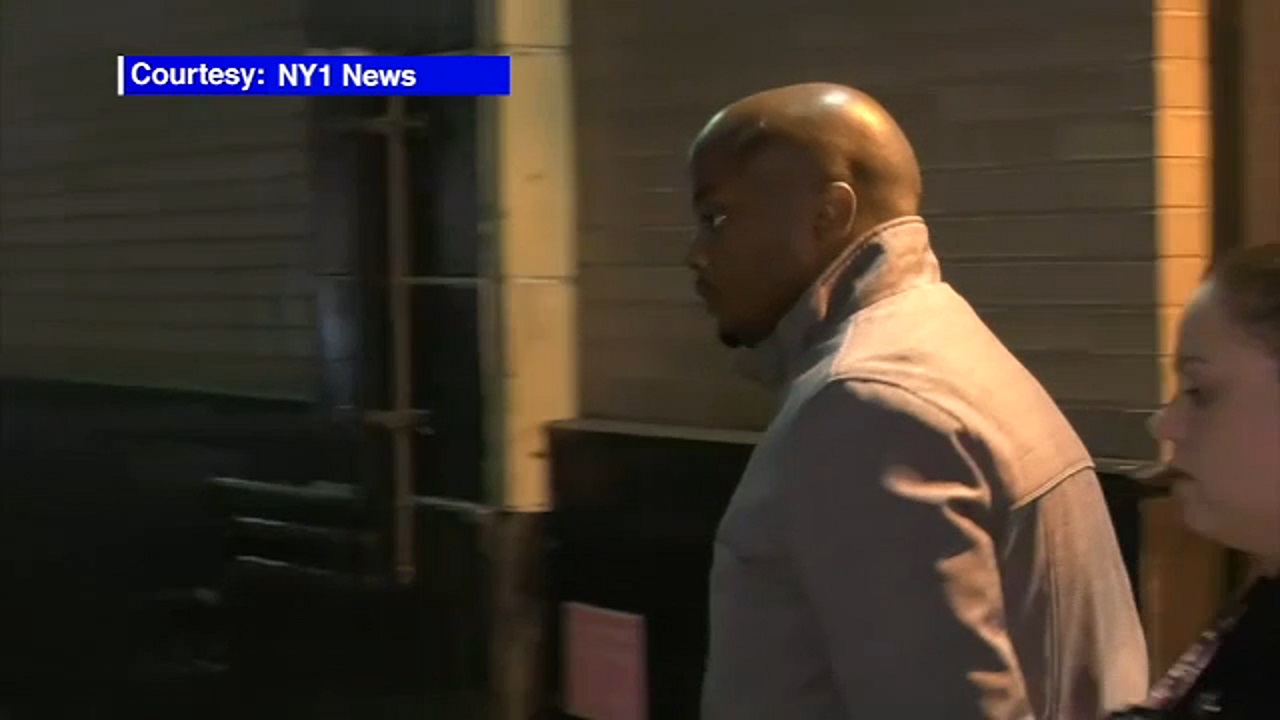 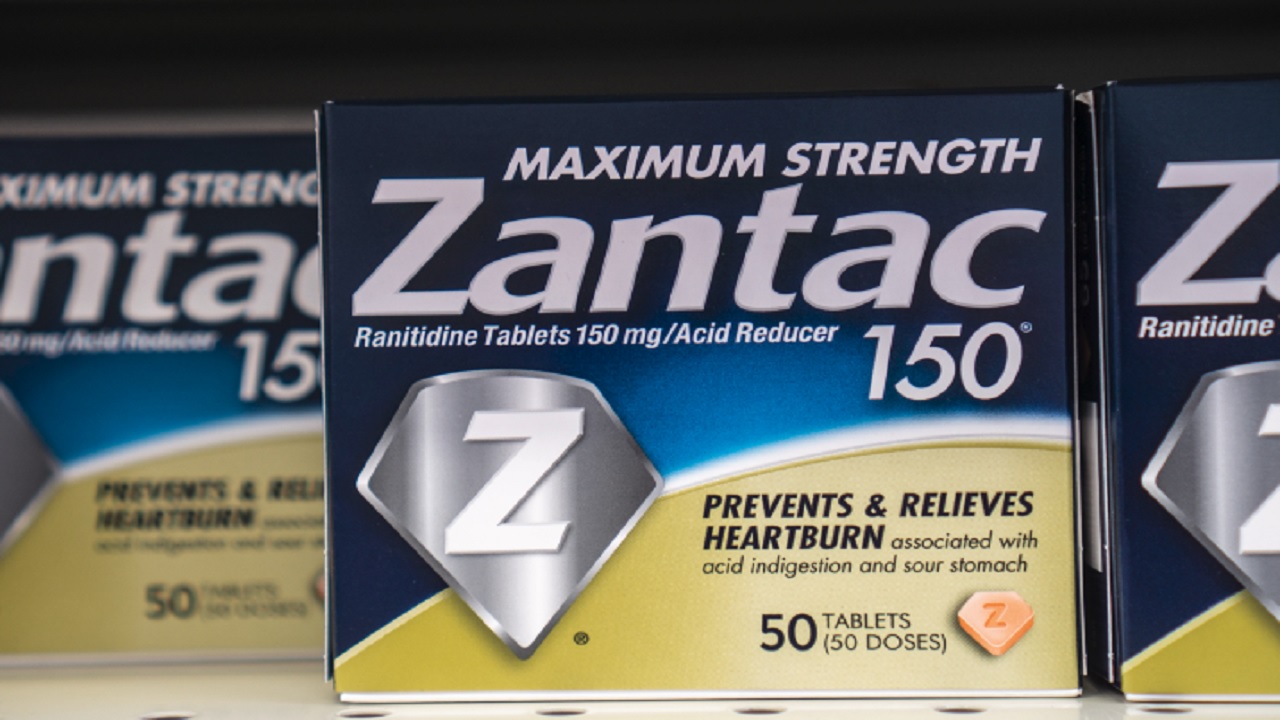