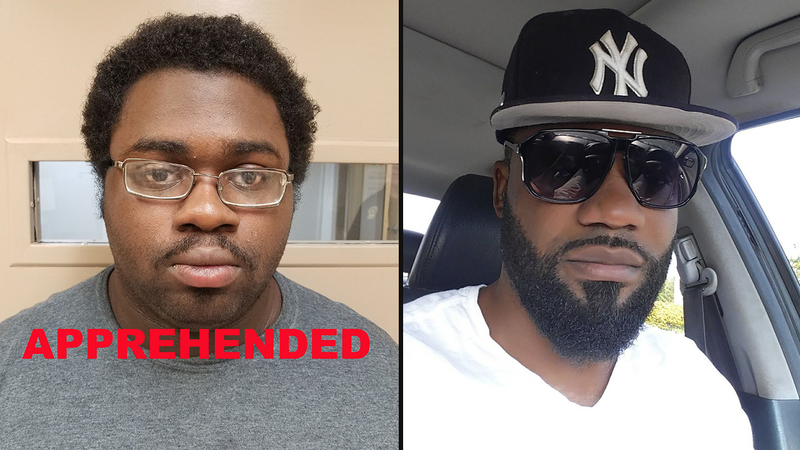 WEST NYACK, New York (WABC) -- A suspect is under arrest in the fatal shooting of a used car dealership owner in Rockland County.

Authorities say 37-year-old Youbens Joseph, of Middletown, was shot in a dispute with a customer Saturday at Youbs Auto Sales in West Nyack.

He had been shot three times, police said, with one of the bullets piercing the dealership's metal door. He was a father of three.

"Youbens was very kind and loving guy," wife Keren Joseph said. "He loves his family so much."

Ross was taken into custody at a residence in Quakertown, Pennsylvania, and is awaiting extradition to New York to face murder charges.

Investigators say they got into a dispute over the balance owed on a car Ross purchased back in July.

"There seems to have been an ongoing dispute over the amount of money that the suspect owed Mr. Joseph," Clarkstown police Detective Lieutenant Glenn Dietrich said.

The victim's 14-year-old son said he remembers Ross coming to the dealership and saying he didn't have the money. His father, he says, was typically understanding.

"He was a very kind, trusting person," son Kerbens Joseph said. "He gave everybody a chance, and also a second chance. And he was always generous, never sad or anything. He always believed in everybody."