Sam Ryan has the latest on parade preps.

NEW YORK -- The people who helped get New York City through the pandemic are being honored at a ticker-tape parade in Lower Manhattan Wednesday.

NYC has held more than 200 ticker-tape parades in more than 100 years, showering a range of honorees -- athletes, soldiers, politicians, astronauts and even a virtuoso pianist -- with tiny scraps of paper.

But why ticker tape? A technological artifact even in the era of fax machines and floppy discs, ticker tape was the paper on which a "ticker" machine recorded telegraphed stock quotes. 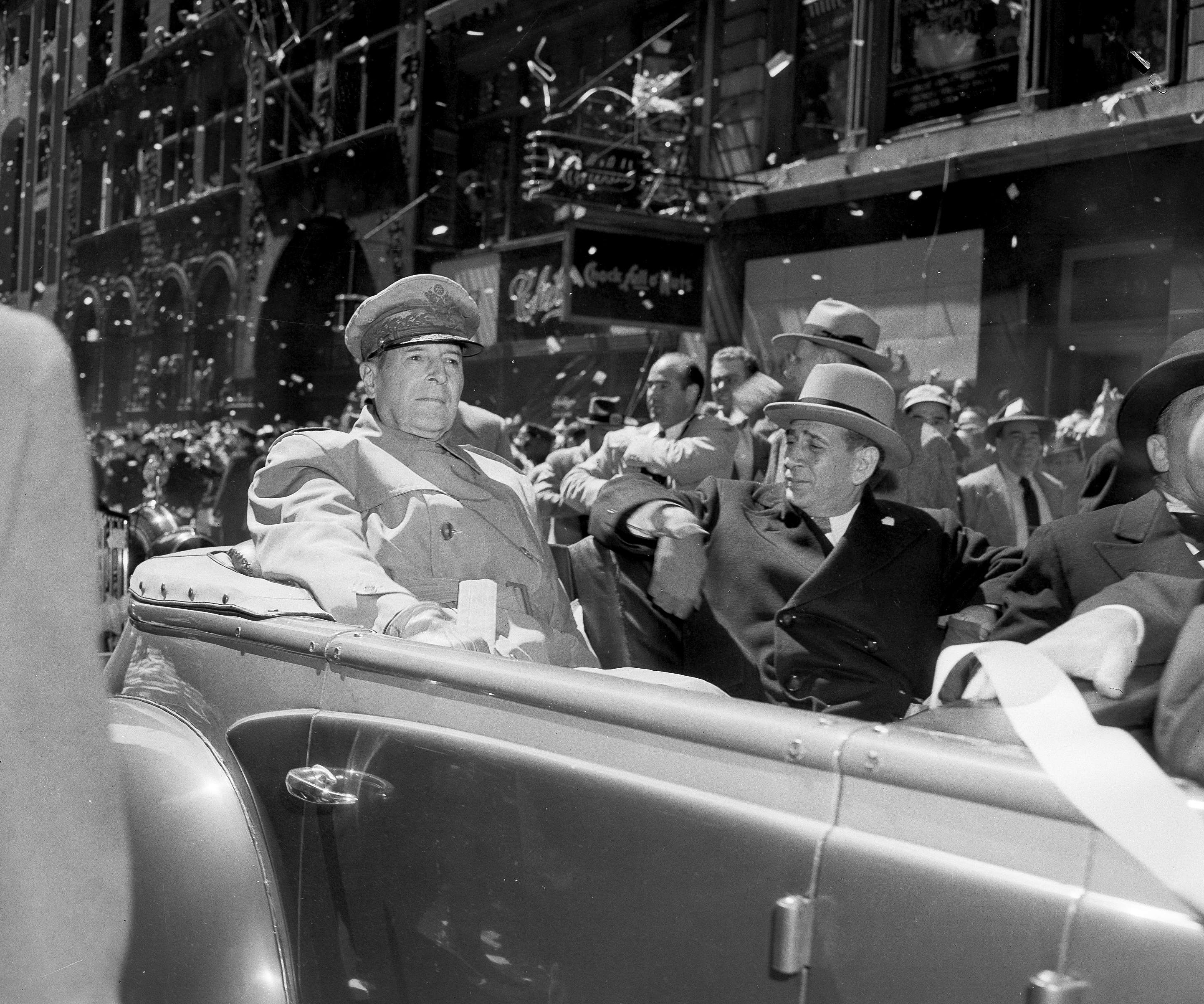 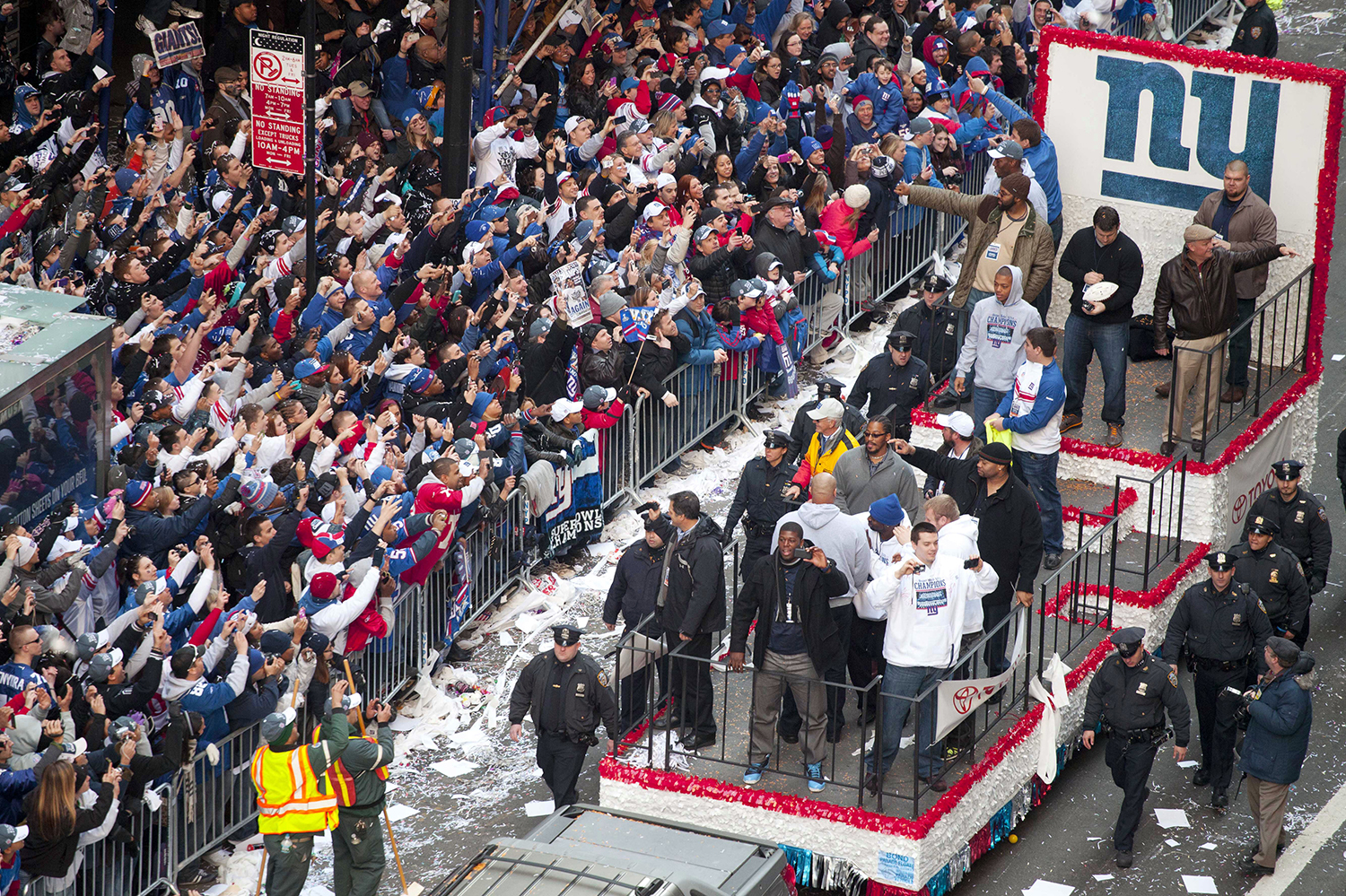 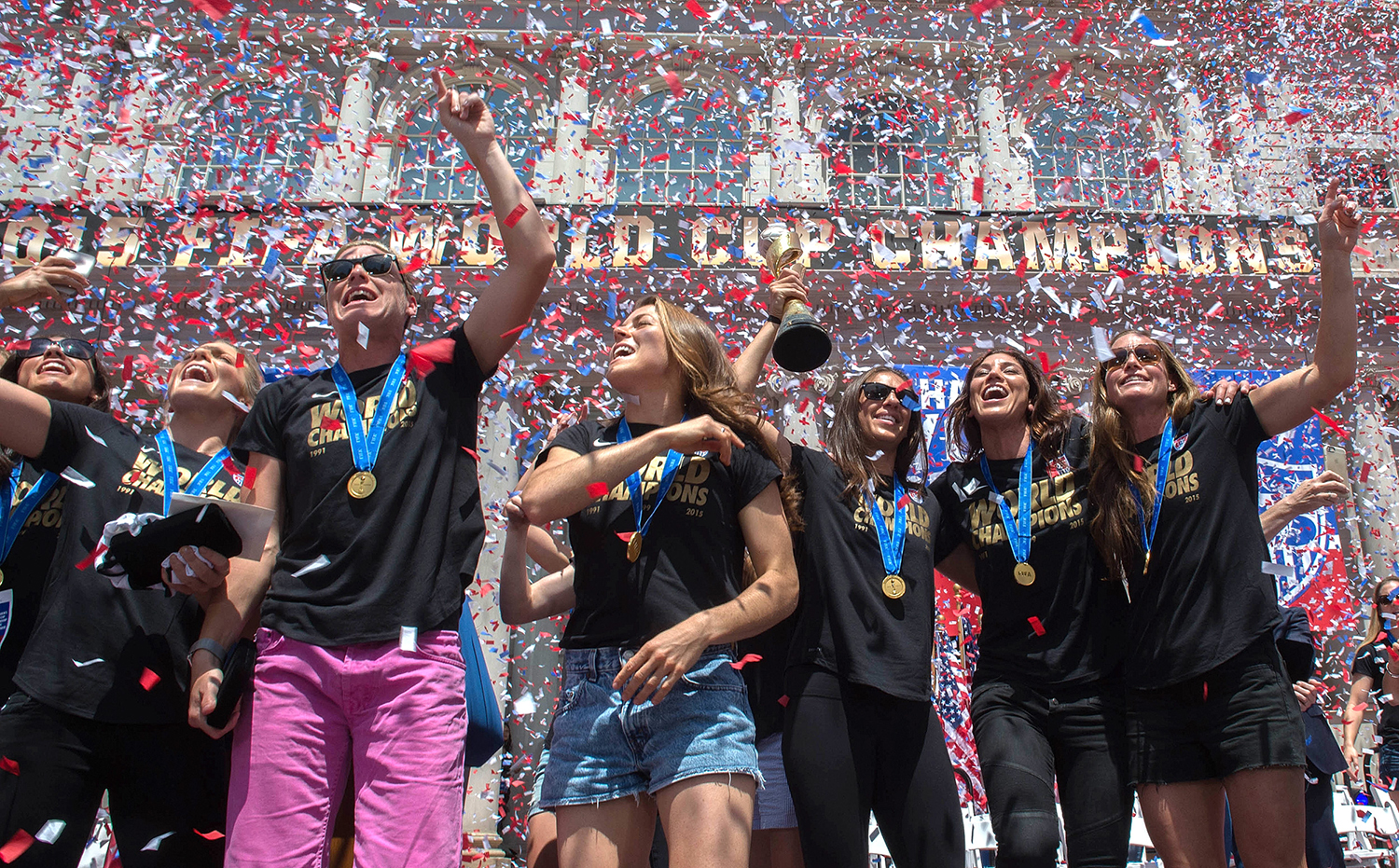 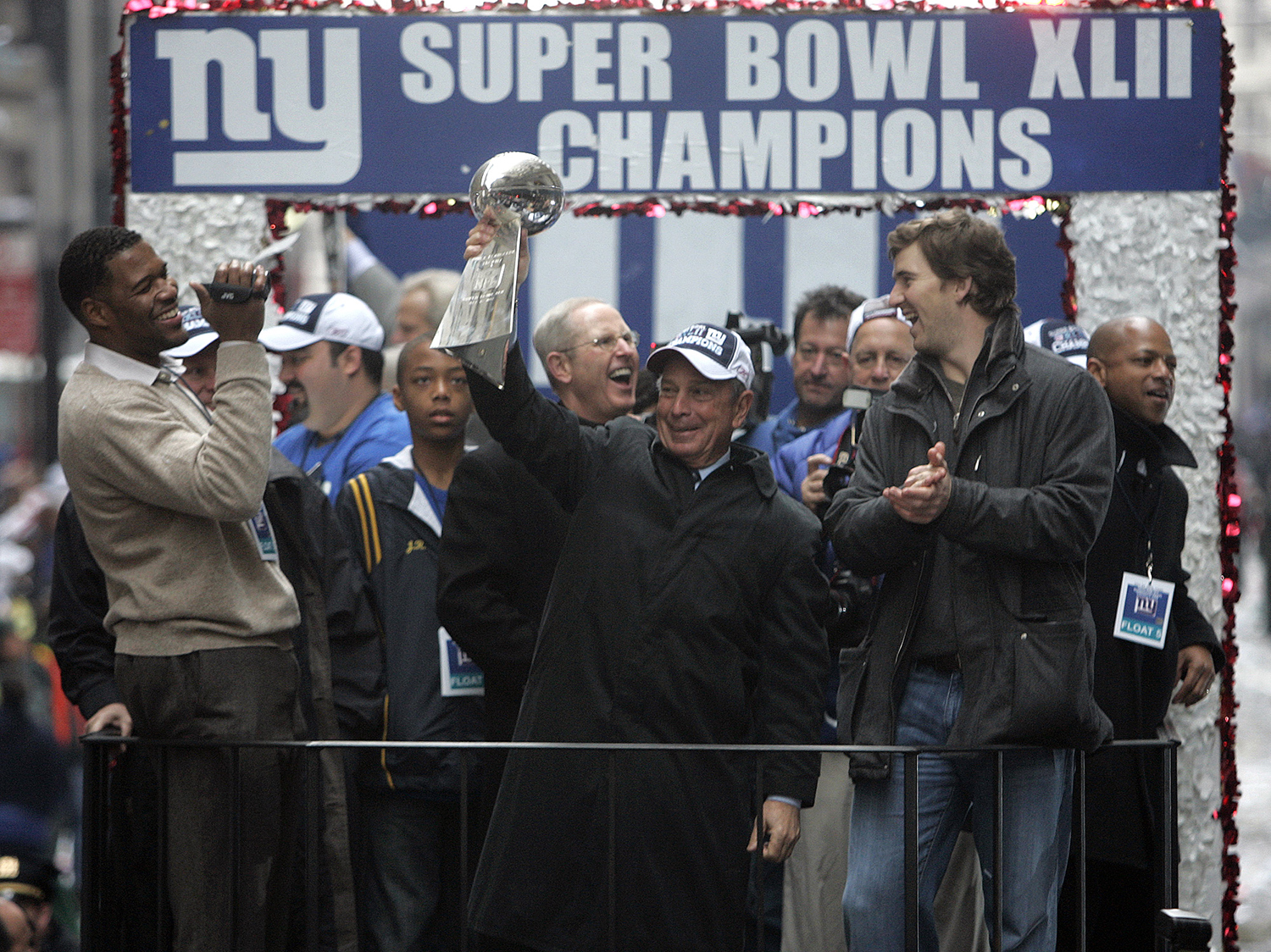 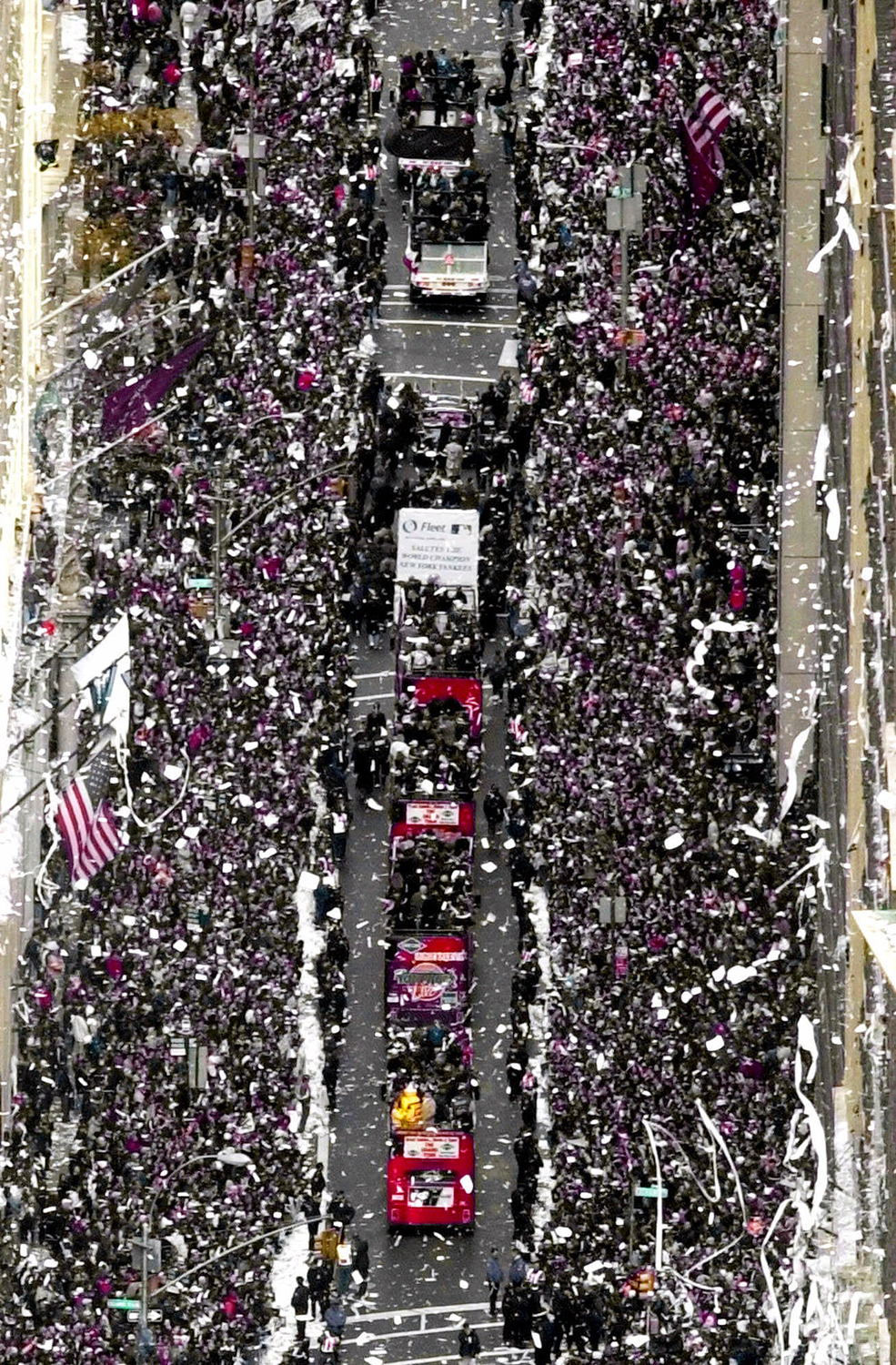 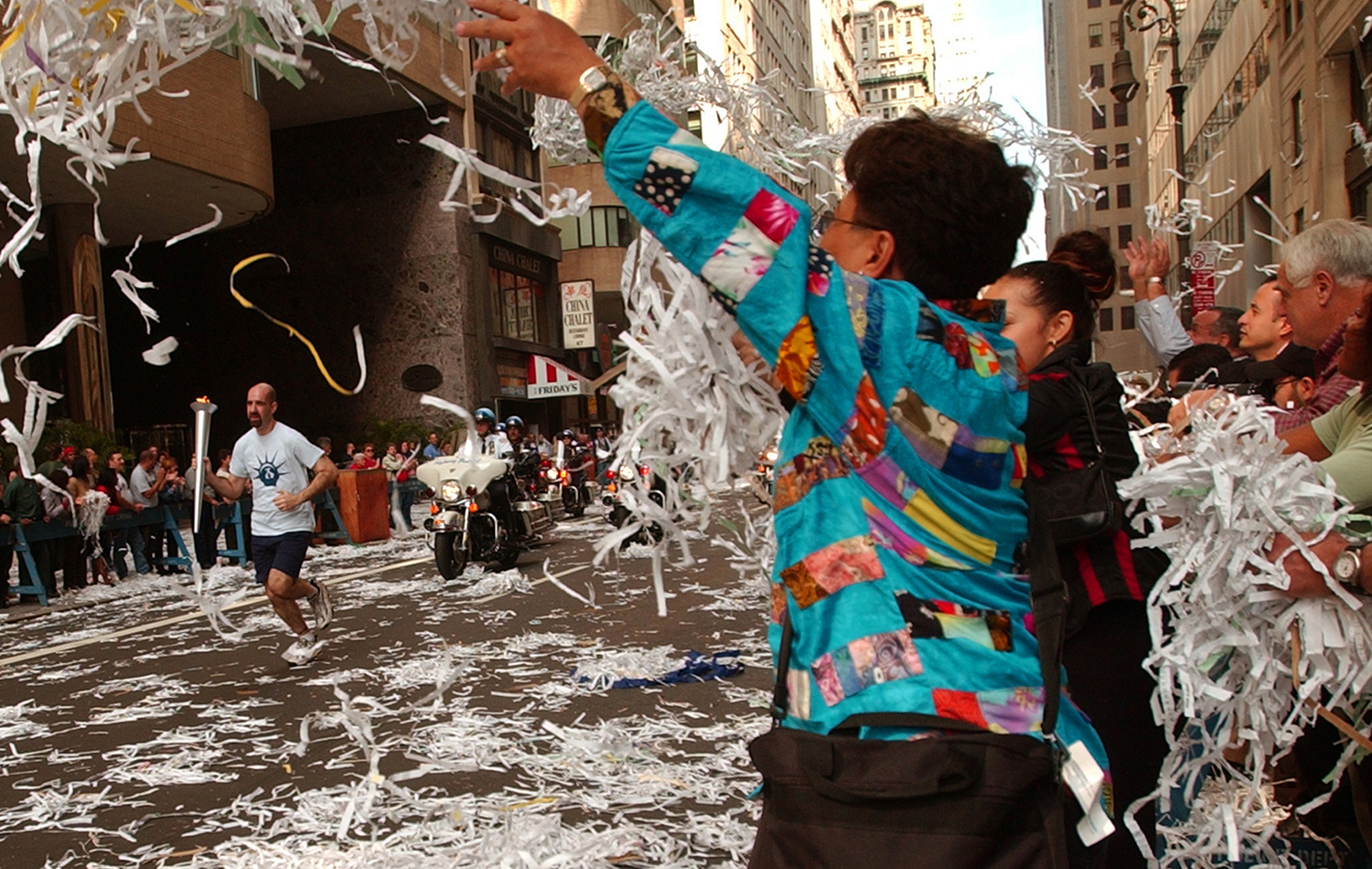 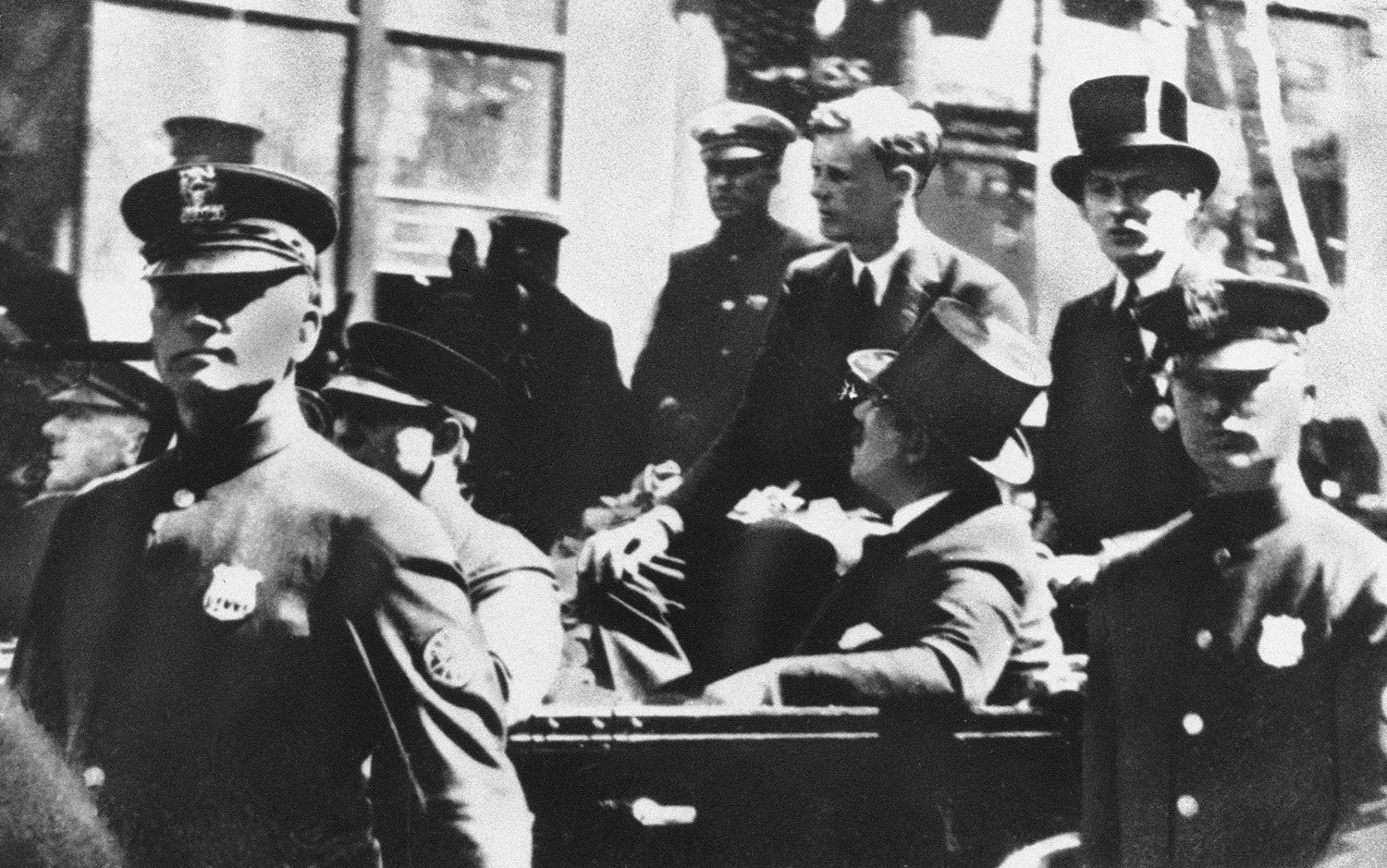 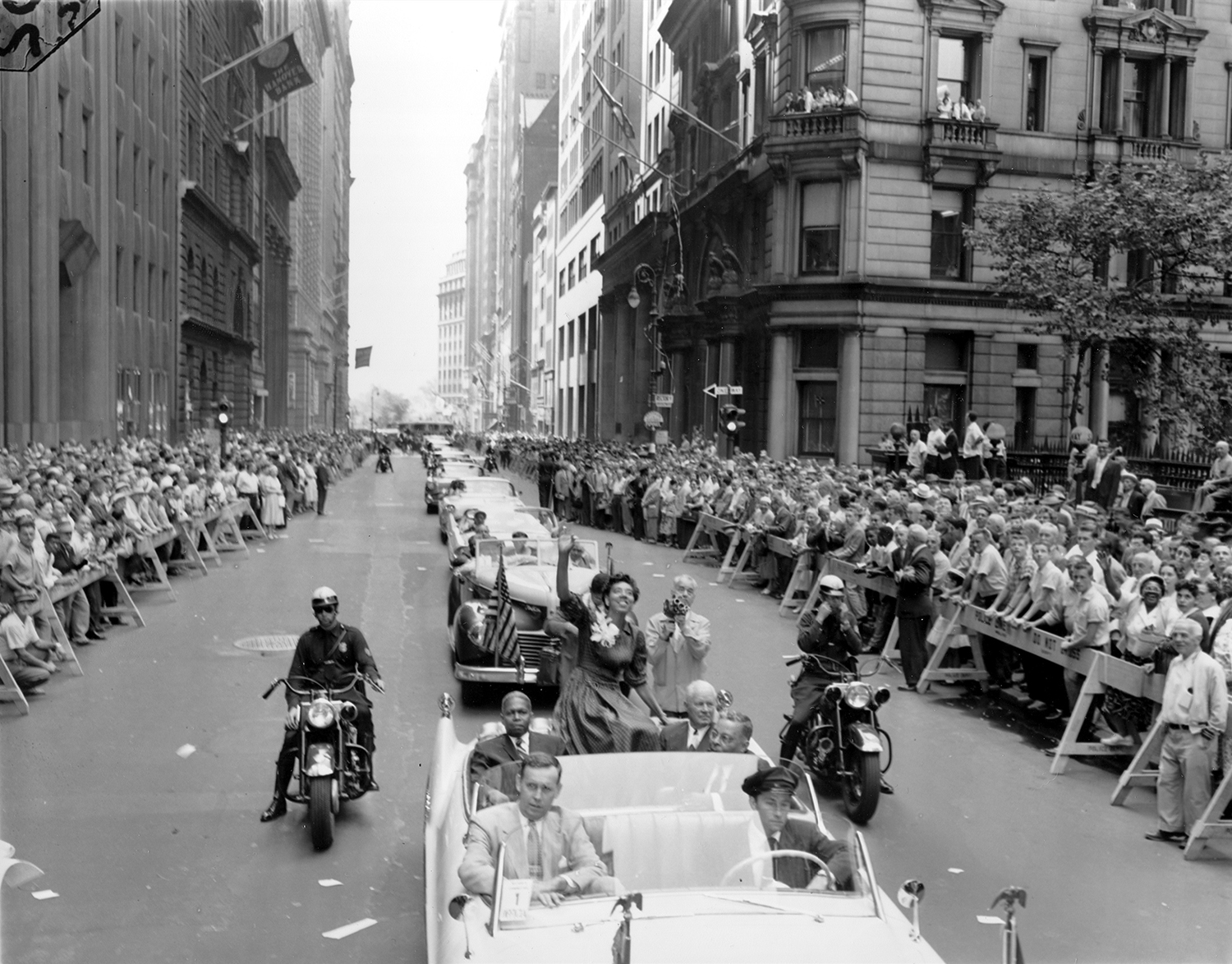 1 of 8
General Douglas MacArthur sits serenely in his open car as he tours the streets of New York City, April 20, 1951, in a hero's ticker tape parade.
AP

With the rise of television and computers, the tape became obsolete in the 1960s, but in the late 1800s, these one-inch-wide ribbons of paper were abundant in the financial heart of New York City, according to the Downtown Alliance, an organization that now supports the city's ticker-tape parades.

Office workers realized that the tape made a dramatic swirling motion when thrown out the windows of tall buildings, so the first ticker-tape parade seemed to start as a spontaneous gesture to celebrate the dedication of the Statue of Liberty in 1886.

These parades soon became a staple of Lower Manhattan, and the first officially recognized ticker-tape parade in 1919 welcomed home soldiers who found in World War I.

The American Olympic team were the first athletes to get recognized in 1924, but the parade recognizing Charles Lindbergh's pioneering trip across the Atlantic drew in millions, making the New York City's ticker tape known around the world.

The parade evolved during the Cold War and become more of a patriotic display, often welcoming heads of state.

Politics could be the motivation for honoring Harvey Lavan "Van" Cliburn Jr., winner of Moscow's International Tchaikovsky Piano Competition in 1953. He was apparently labeled as "the Texan who conquered Russia," according to the Downtown Alliance.

Into the 1960s, ticker-tape parades began to be viewed as disruptive and routine, so after Mayor John Lindsay took office in 1966, they were only reserved for special occasions.

Since Wall Street no longer has readily available ticker tape, the Downtown Alliance delivered bags of shredded recycled paper along the Canyon of Heroes.

"We've been doing this for quite some time where we stepped in. Ticker tape is like the way of the fax machine, but it's a nice thing for people who want to get in the spirit. For us to help out, we have these relationships, and we're happy to do it," Jessica Lappin, president of the Downtown Alliance.