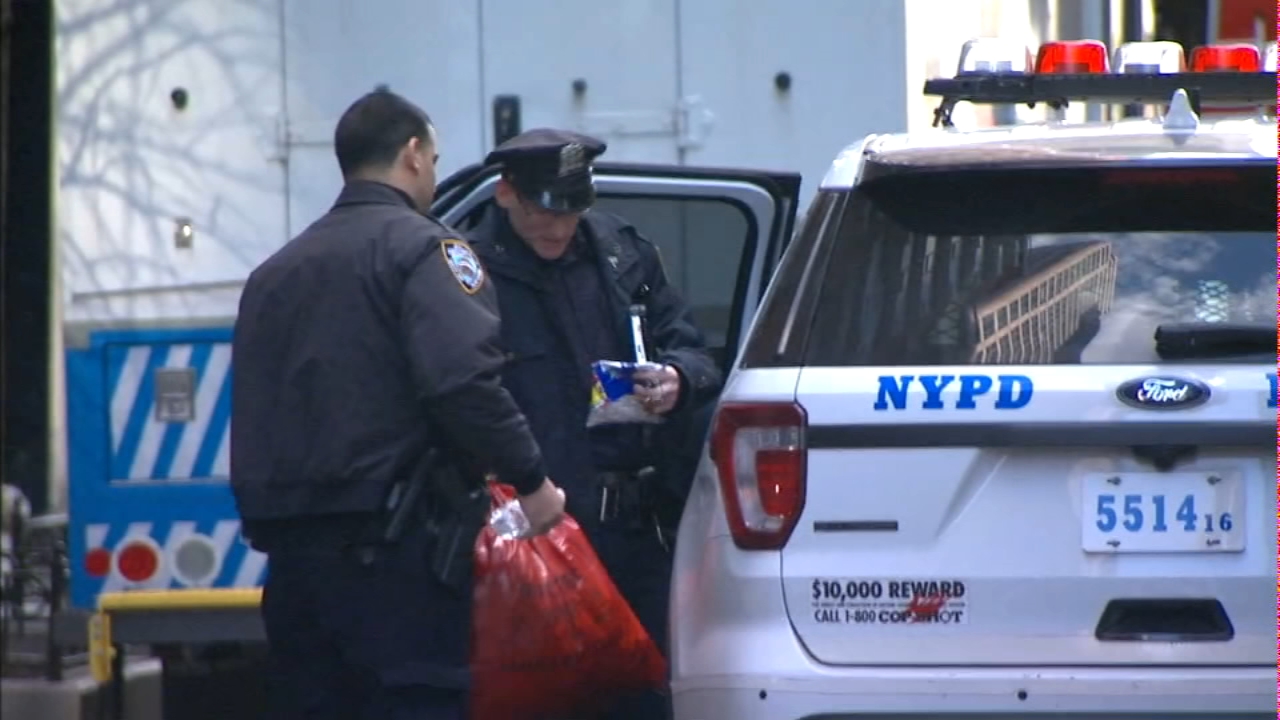 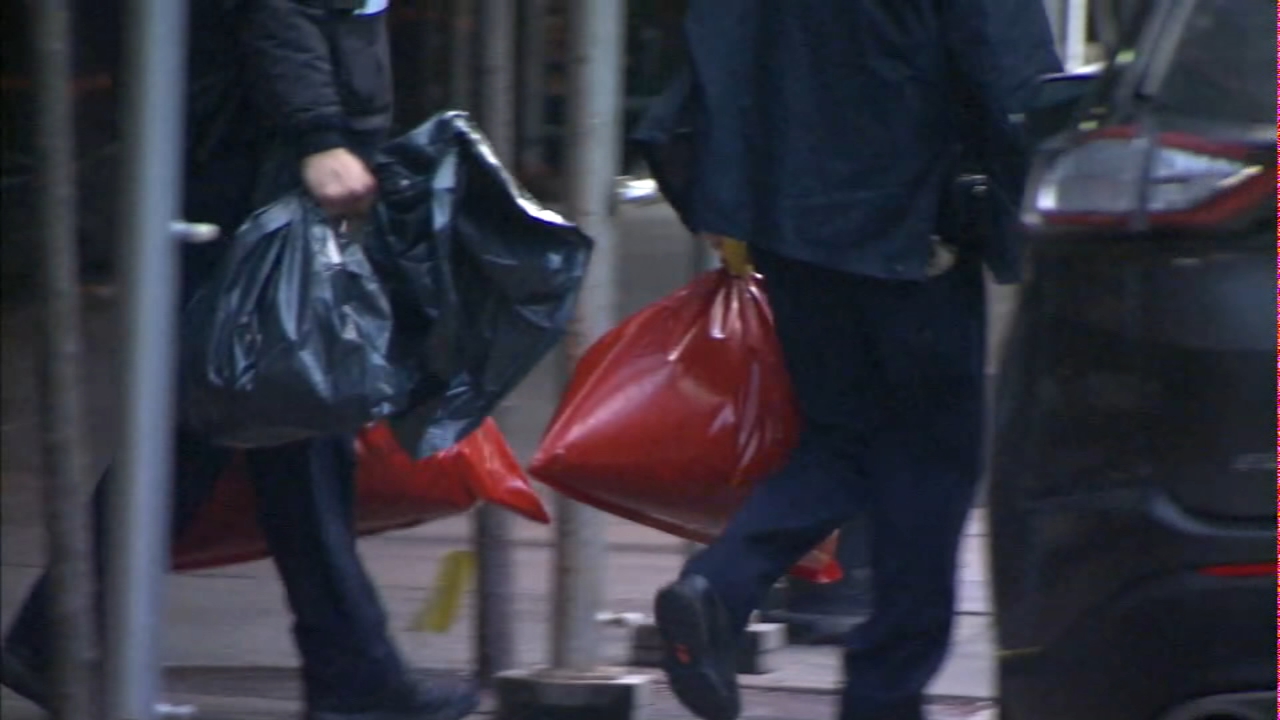 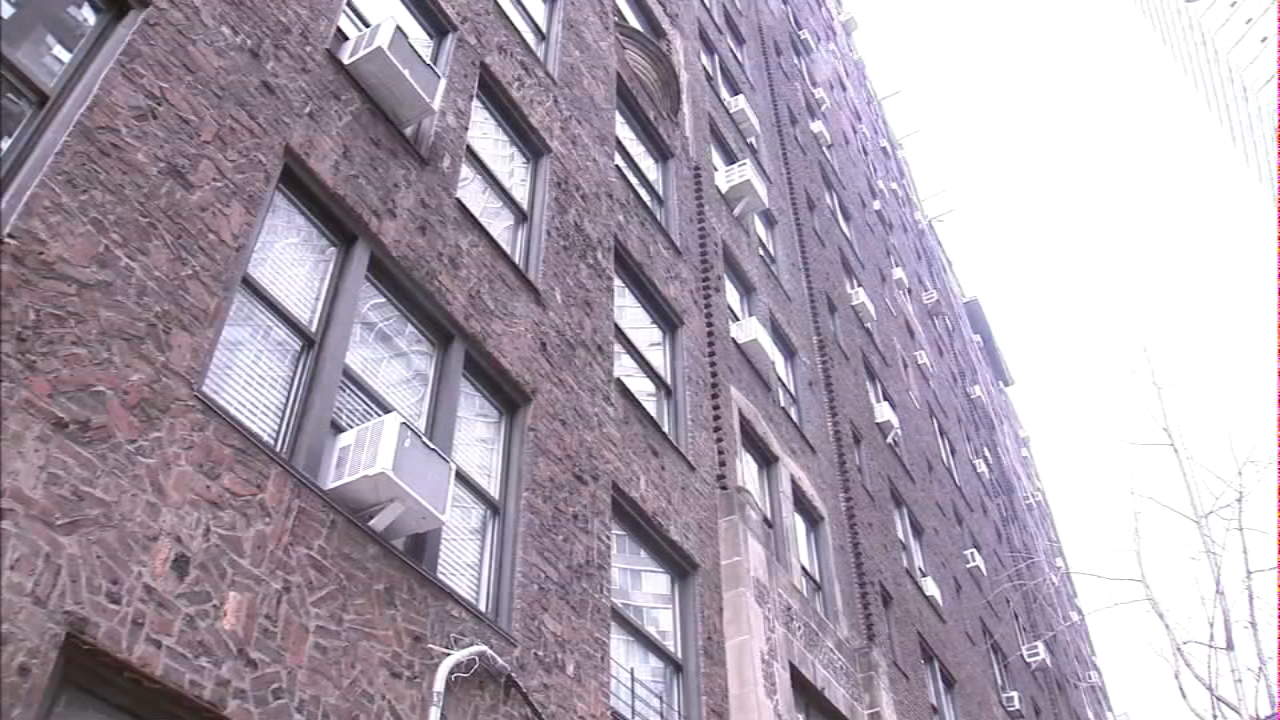 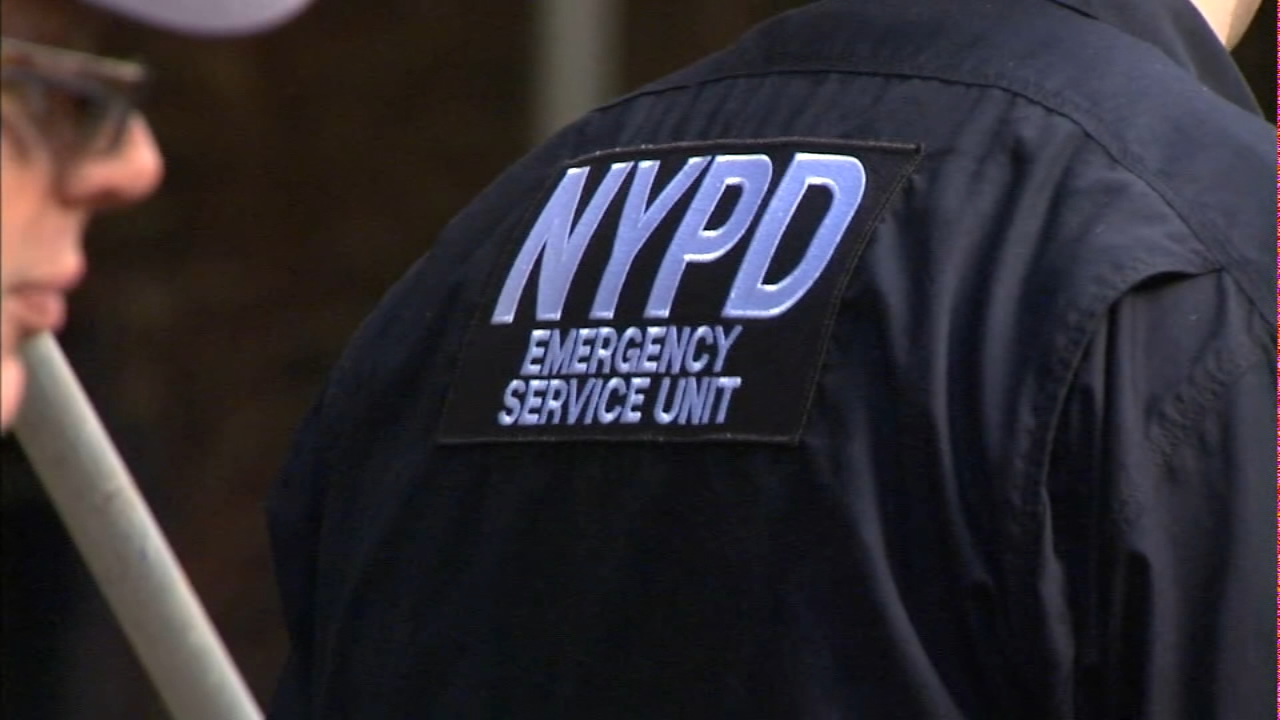 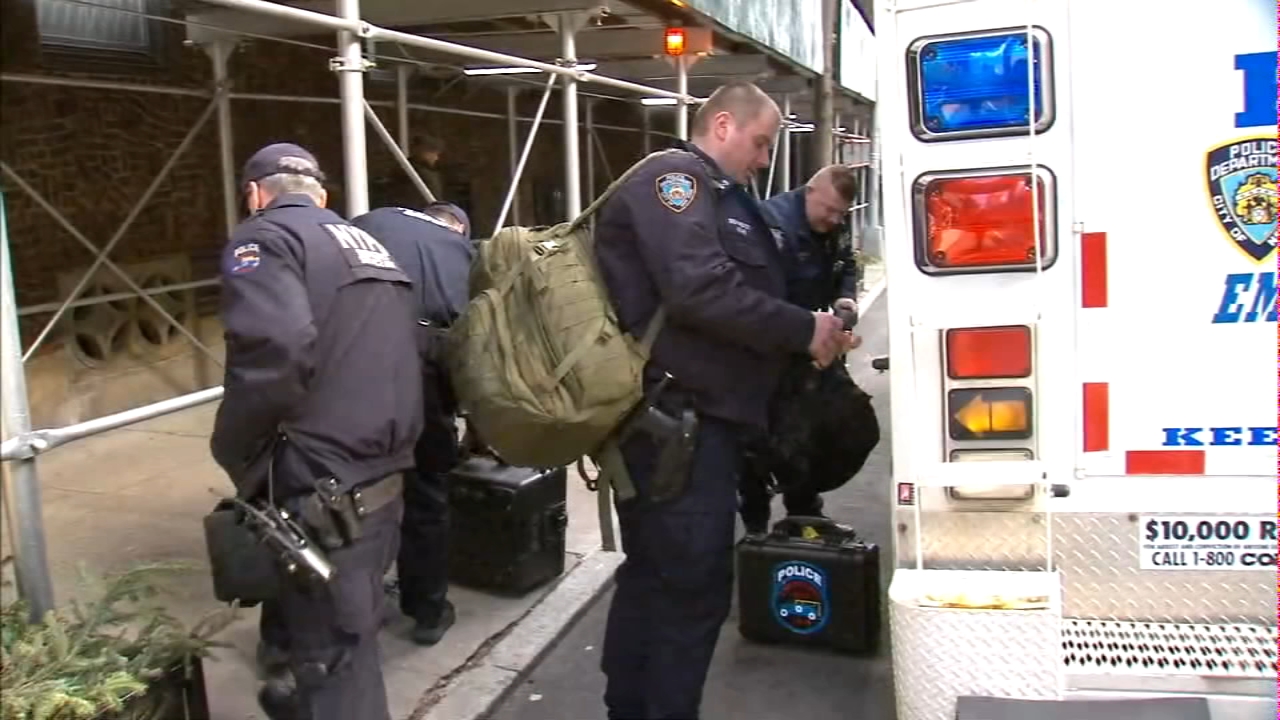 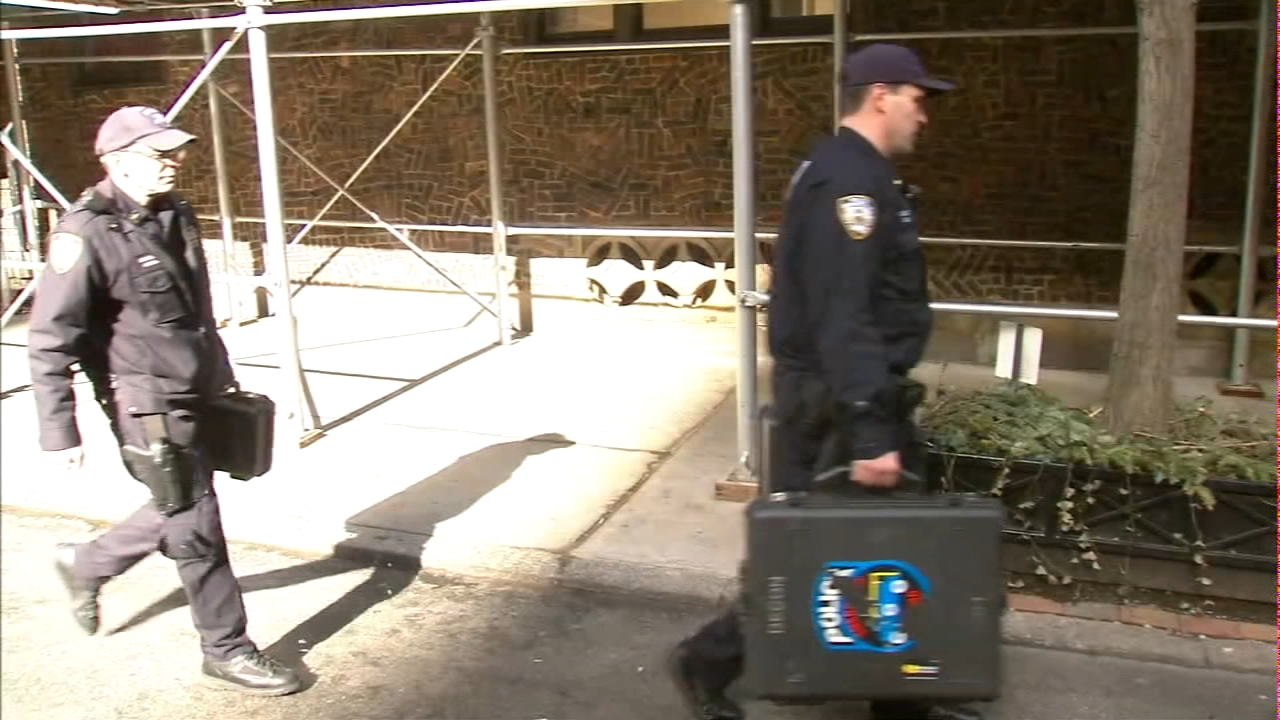 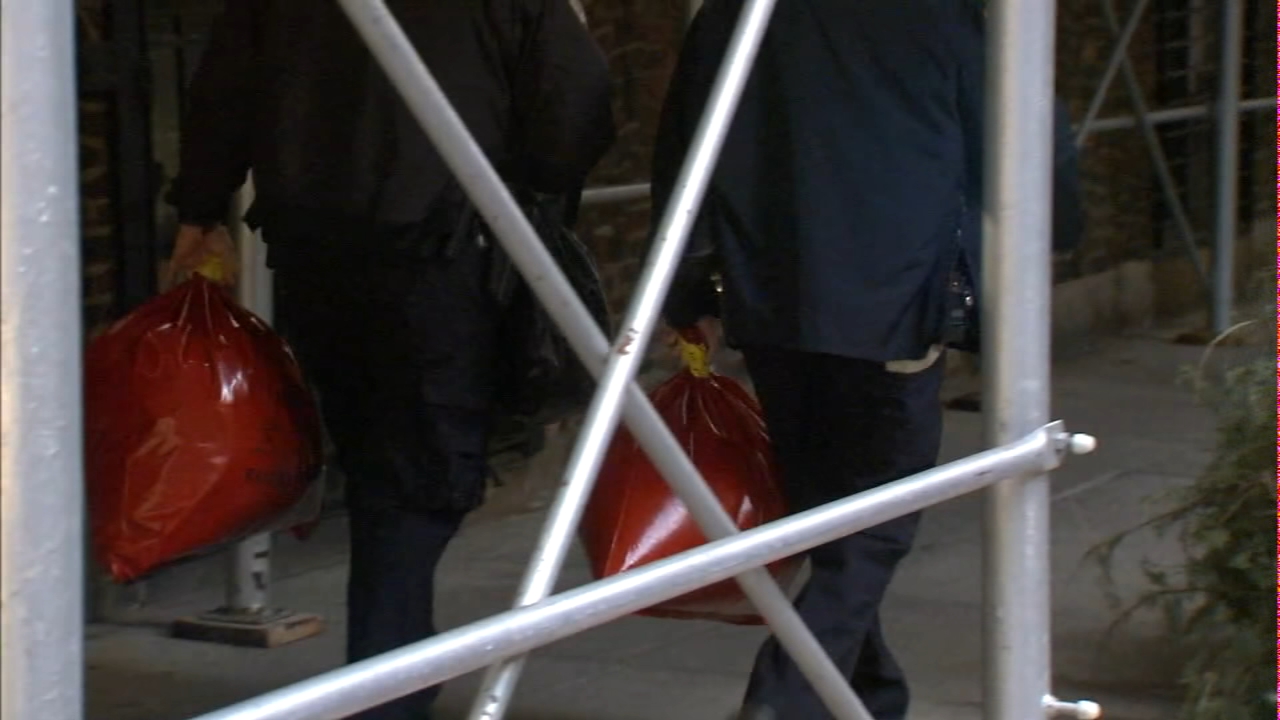 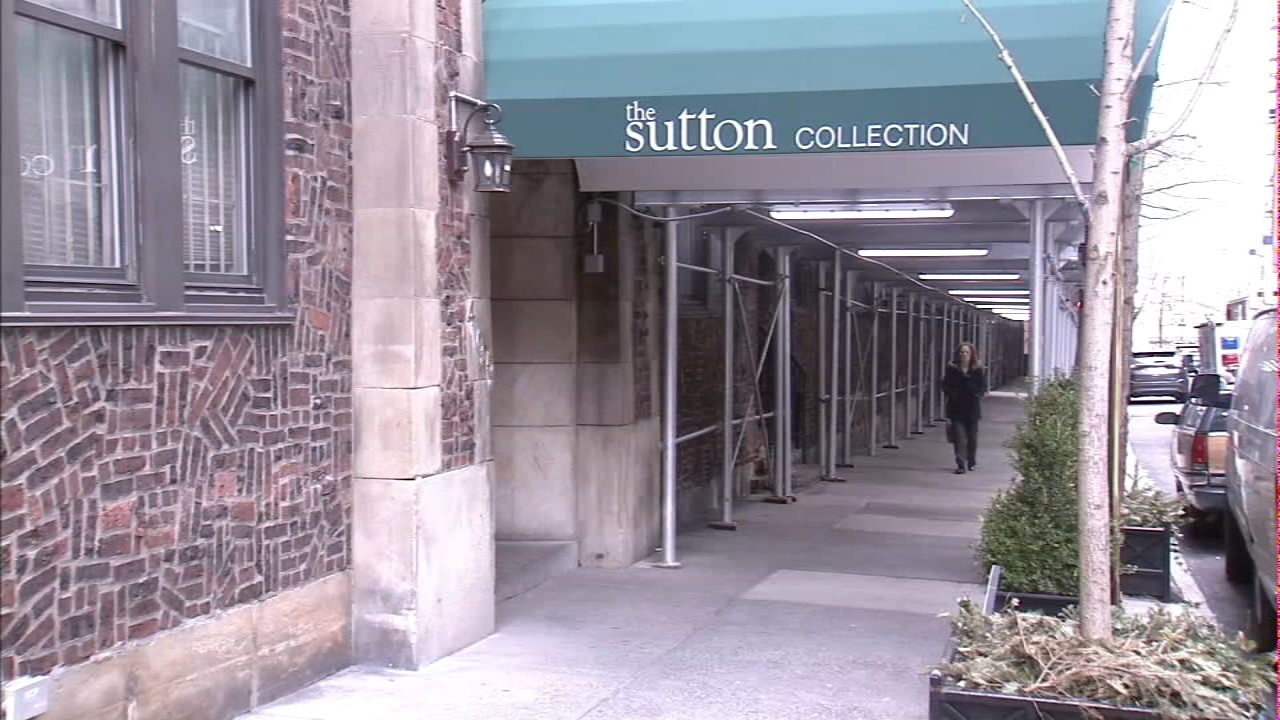 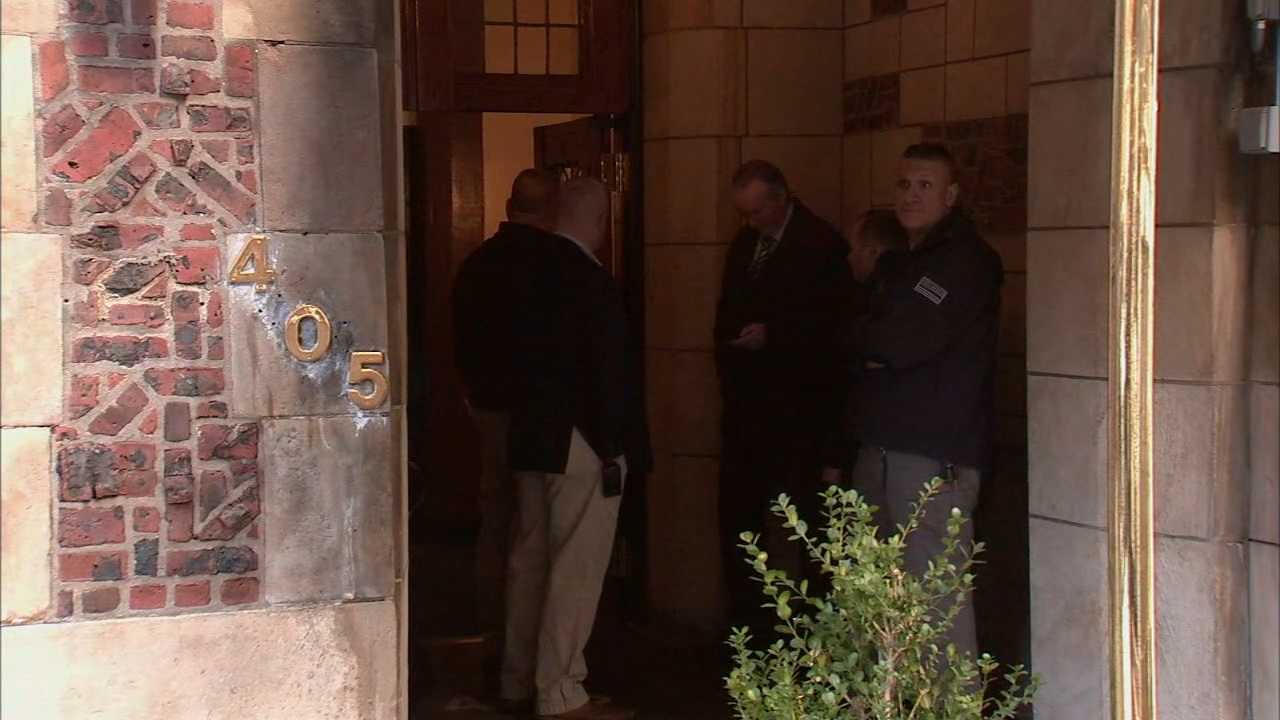 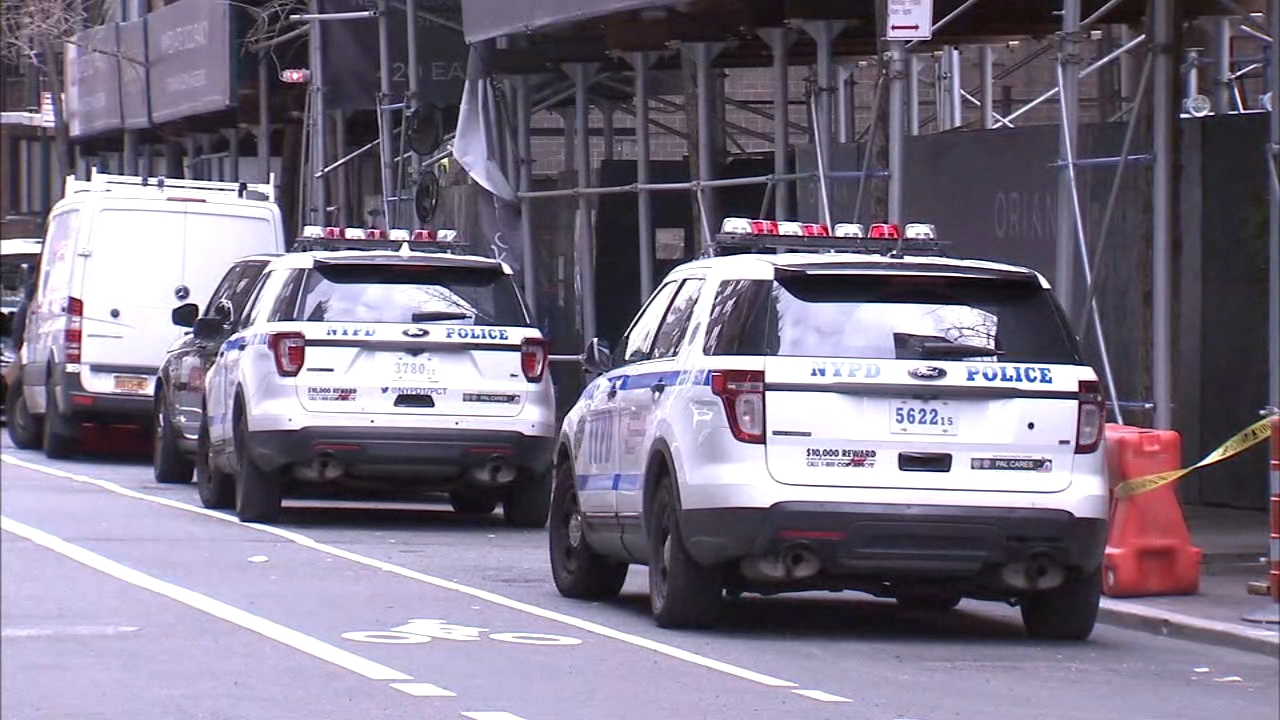 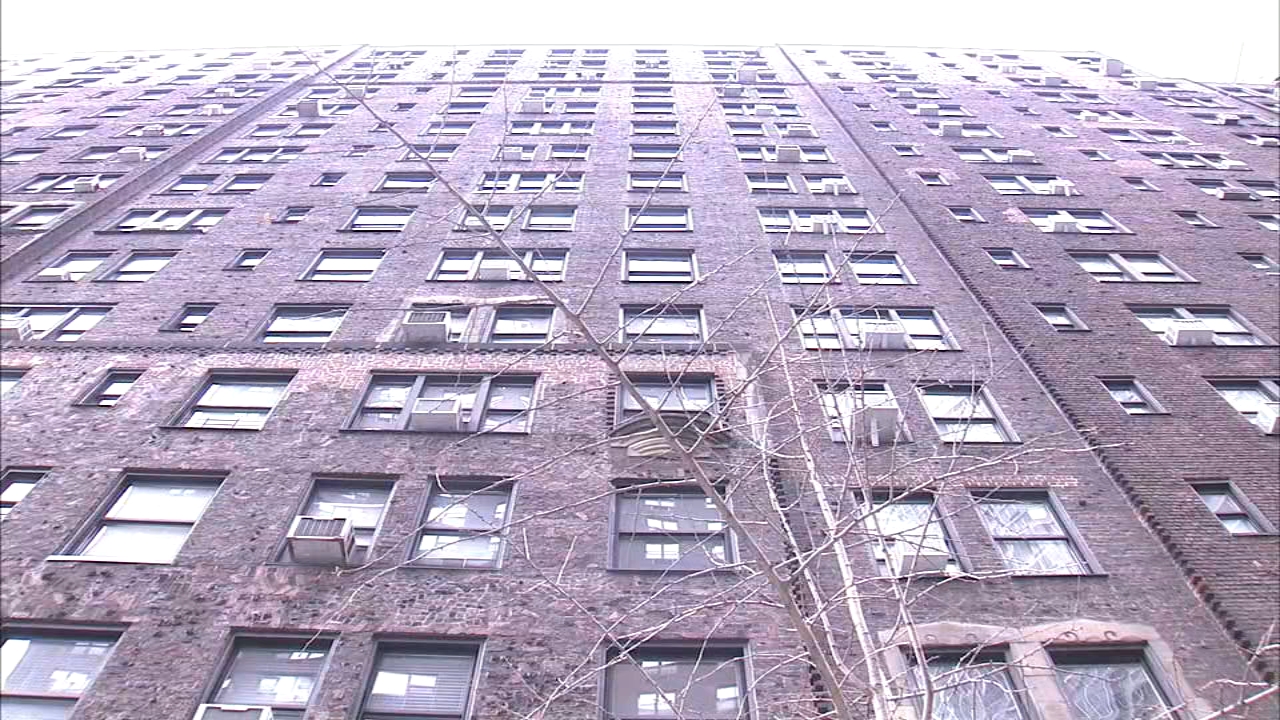 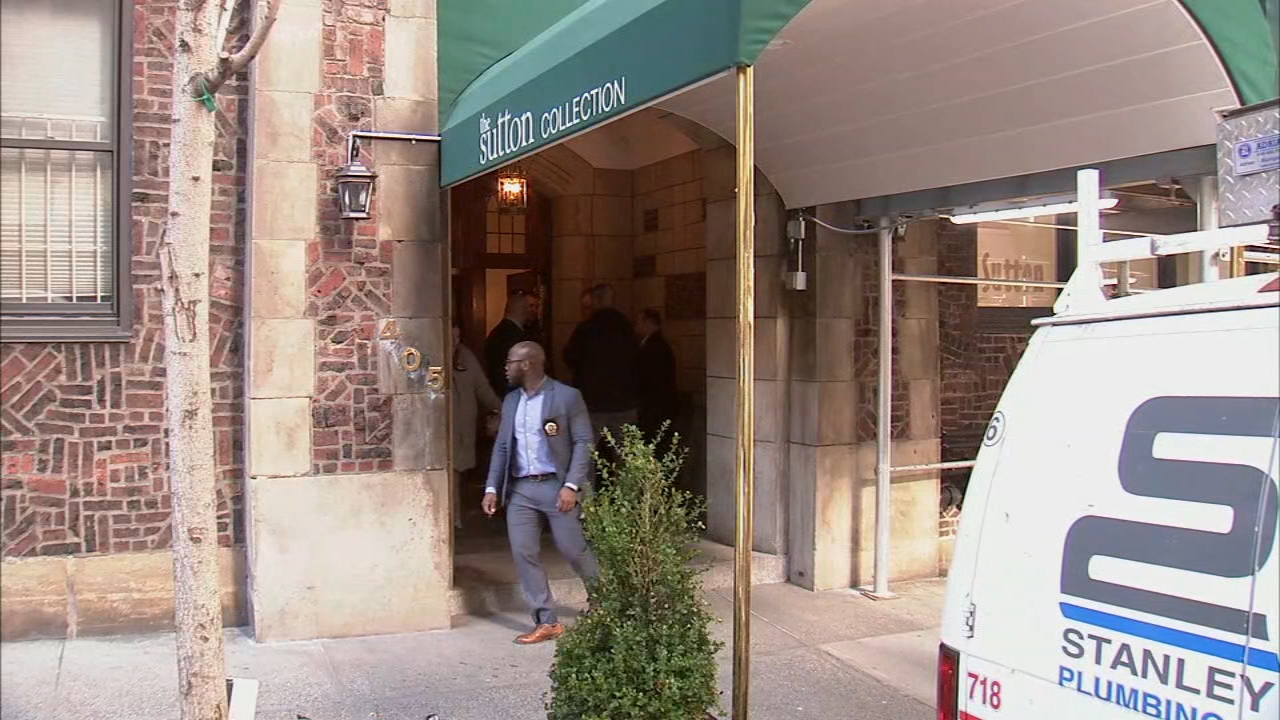 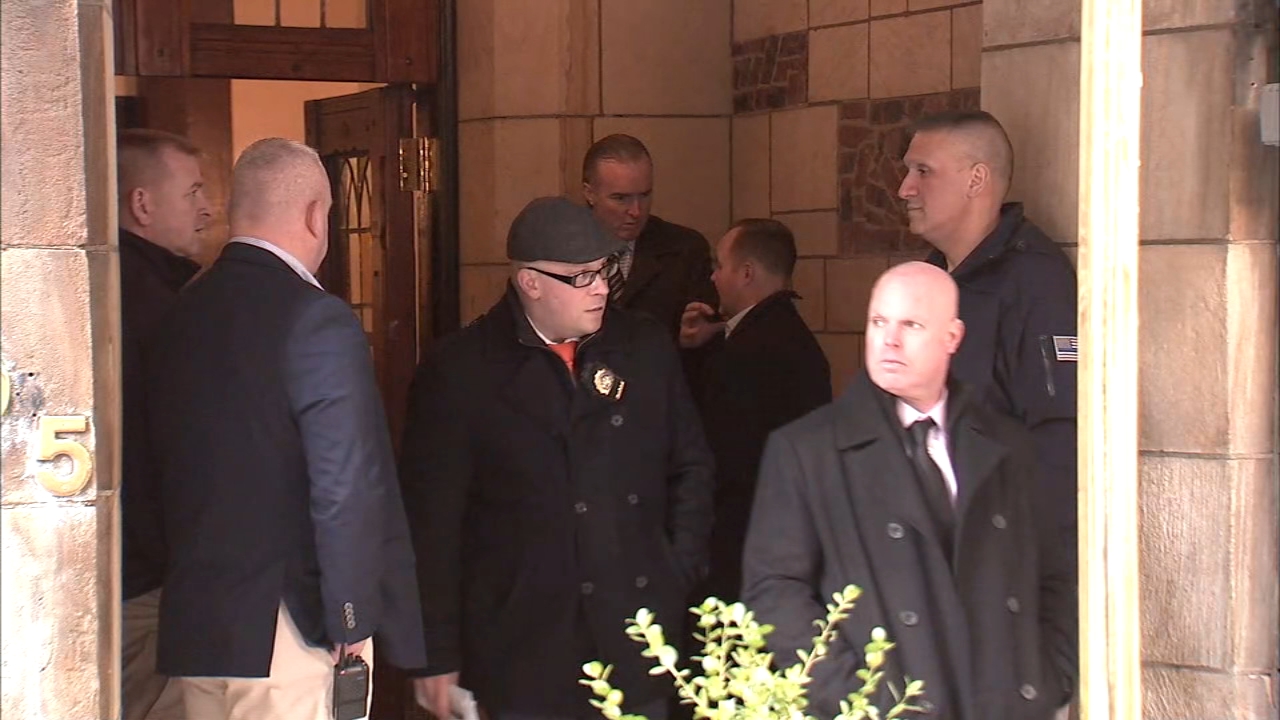 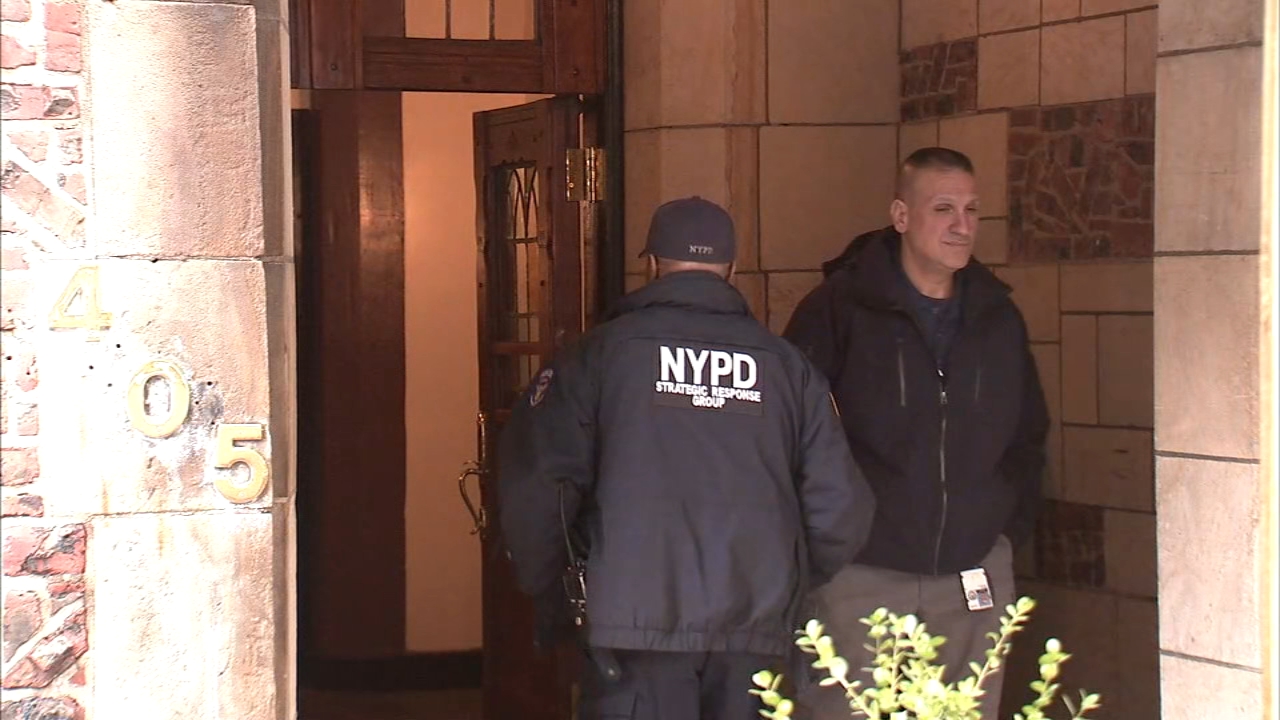 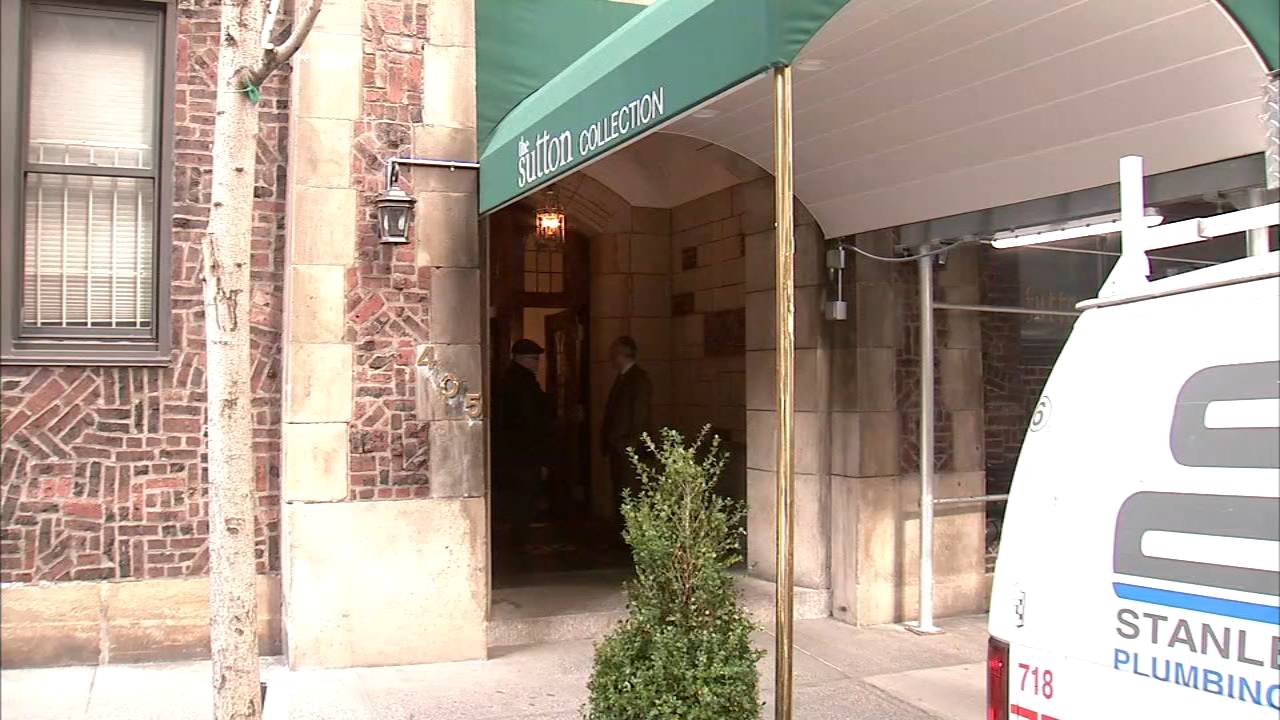 The other recipients include a U.S. Attorney in Los Angeles, a law professor at Stanford University, Sen. Debbie Stabenow of Michigan and actor Antonio Sabato Jr, who is running for Senate in California. 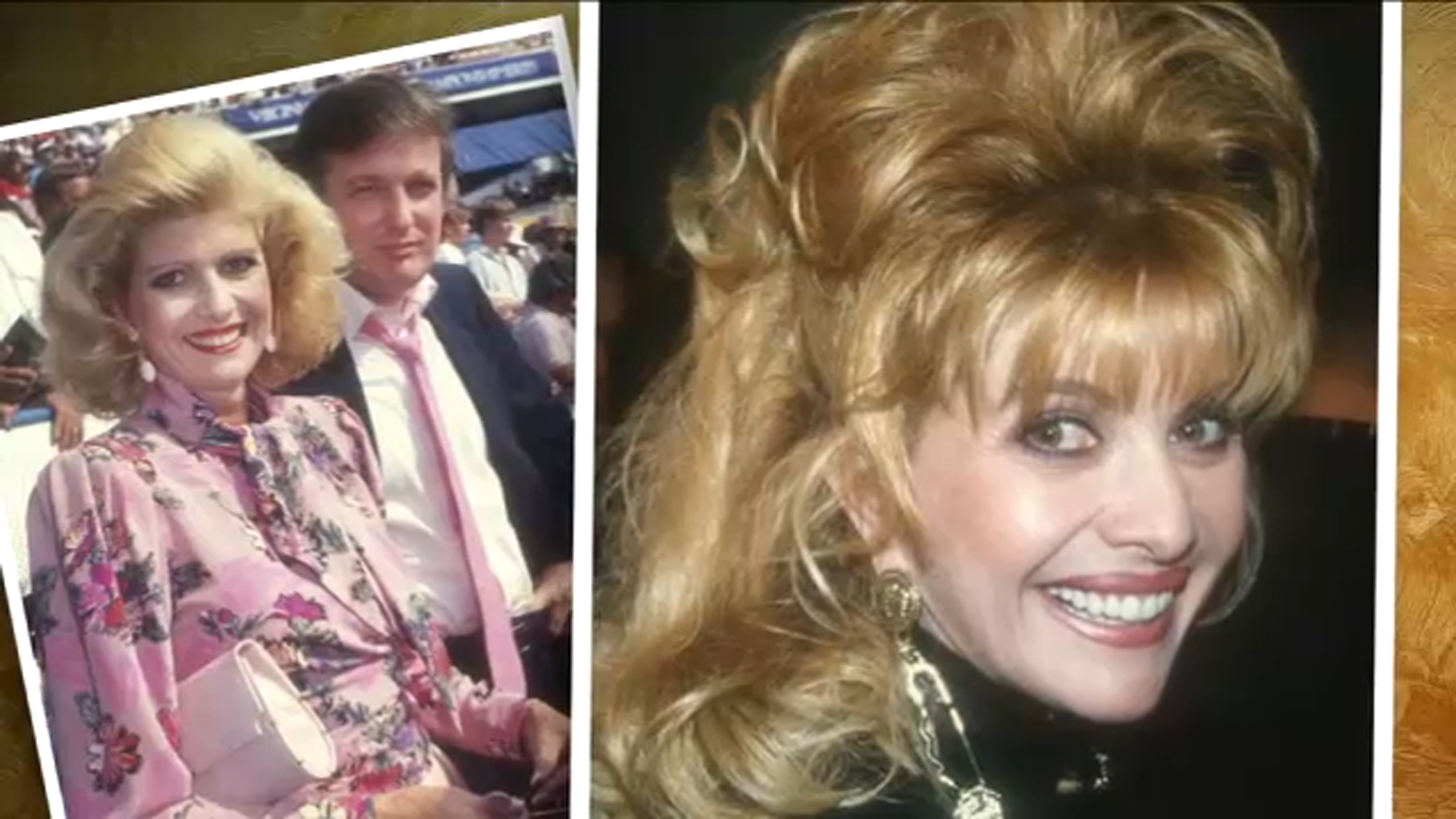 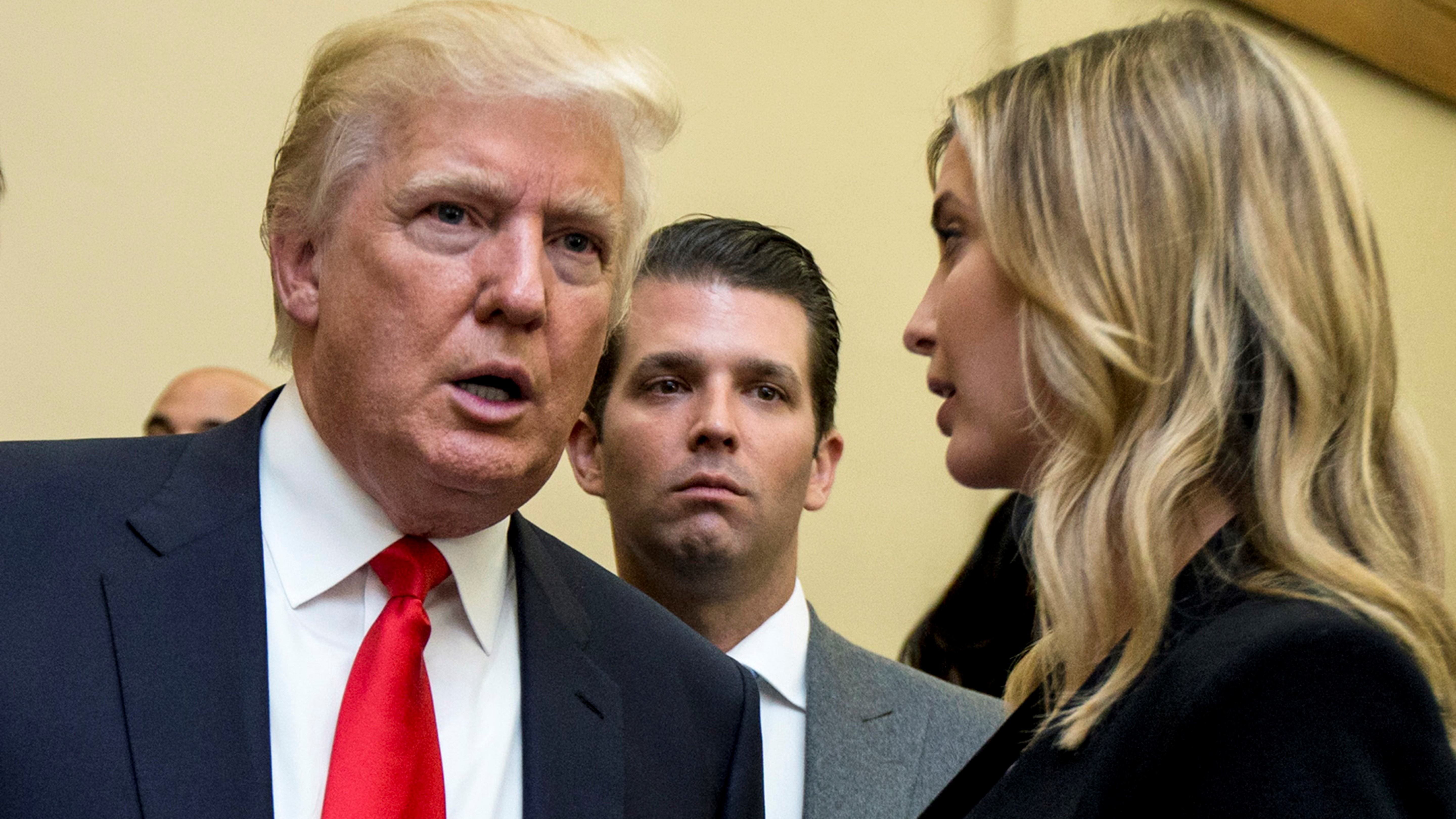 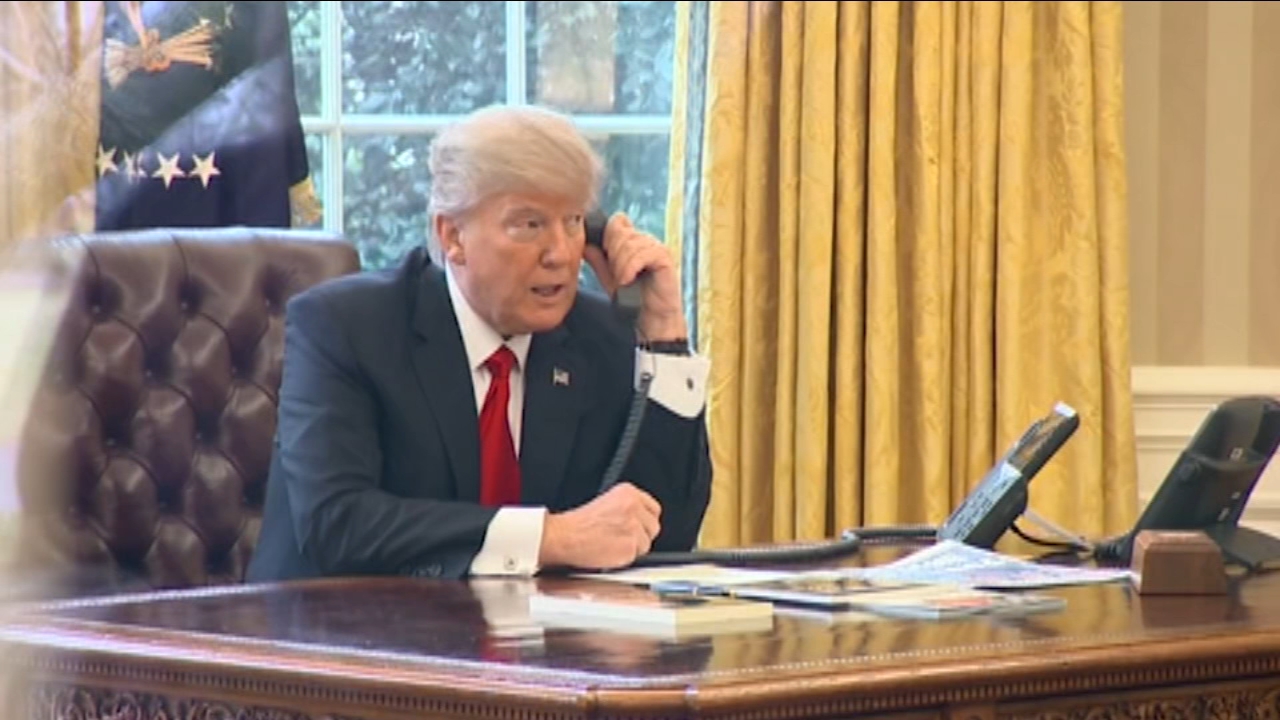 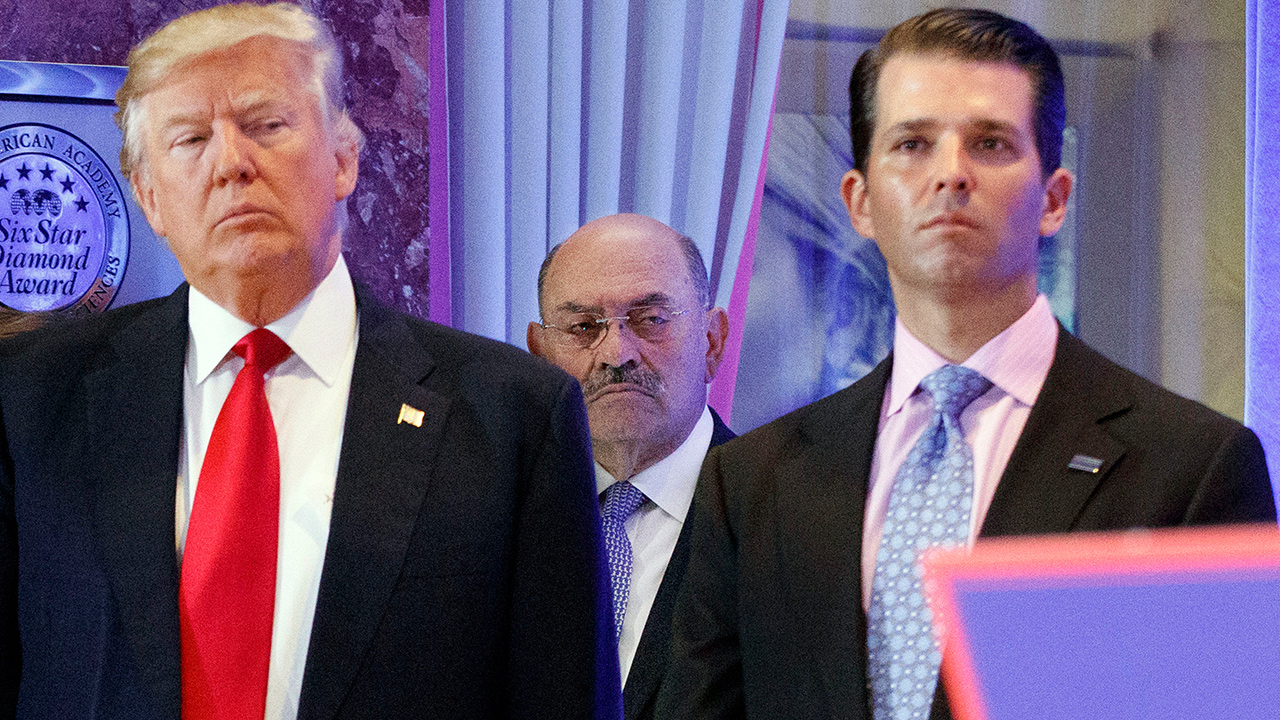 Who is Allen Weisselberg?