Man charged with arson in connection to Oregon wildfire

A man was arrested on arson charges Friday for allegedly setting a fire earlier this week in southern Oregon, while the region was already beset with the Almeda Fire.

SALEM, Ore. -- An Oregon man was charged with arson in connection to a raging wildfire that destroyed hundreds of homes, one of the blazes gripping the West Coast with death and devastation.

Michael Jarrod Bakkela, 41, was jailed on two charges of arson, 15 counts of criminal mischief and 14 counts of reckless endangering for a fire that was set Tuesday in the Phoenix area in southern Oregon.

The fire merged with the raging Almeda Fire, and there is "significant damage" that police are attributing to the fire allegedly set by Bakkela, Jackson County Sheriff's Office public information officer Mike Moran told ABC News.

"There are numerous homes, many of which are burnt completely, some are just heavily damaged, that are part of the 15 counts of criminal mischief," Moran said.

The fire also had an ignition point in Ashland near a spot where a man was found dead.

Bakkela initially was arrested on Tuesday for a probation violation on an original charge of unlawful possession of methamphetamine. Authorities charged him Friday in connection with the fire, which he denied starting.

"FBI Portland and local law enforcement agencies have been receiving reports that extremists are responsible for setting wildfires in Oregon. With our state and local partners, the FBI has investigated several such reports and found them to be untrue. Conspiracy theories and misinformation take valuable resources away from local fire and police agencies working around the clock to bring these fires under control. Please help our entire community by only sharing validated information from official sources," the FBI said in a statement.

A change in the weather - with winds easing and humidity rising - have helped firefighters battling Oregon's massive blazes.

Gov. Kate Brown said Friday that dozens of people were still missing and tens of thousands had been forced to flee their homes. The state's emergency management director, Andrew Phelps, said officials are "preparing for a mass fatality event" and thousands of structures have been destroyed.

Oregon officials haven't released an exact death count but at least eight fatalities have been reported. Marion County Sheriff Joe Kast said Friday evening that searchers had found two victims of the Beachie Creek fire near Salem. A 1-year-old boy was killed in wildfires in Washington.

Brown said more than 40,000 Oregonians have been evacuated and about 500,000 are in different levels of evacuation zones, either having been told to leave or to prepare to do so. 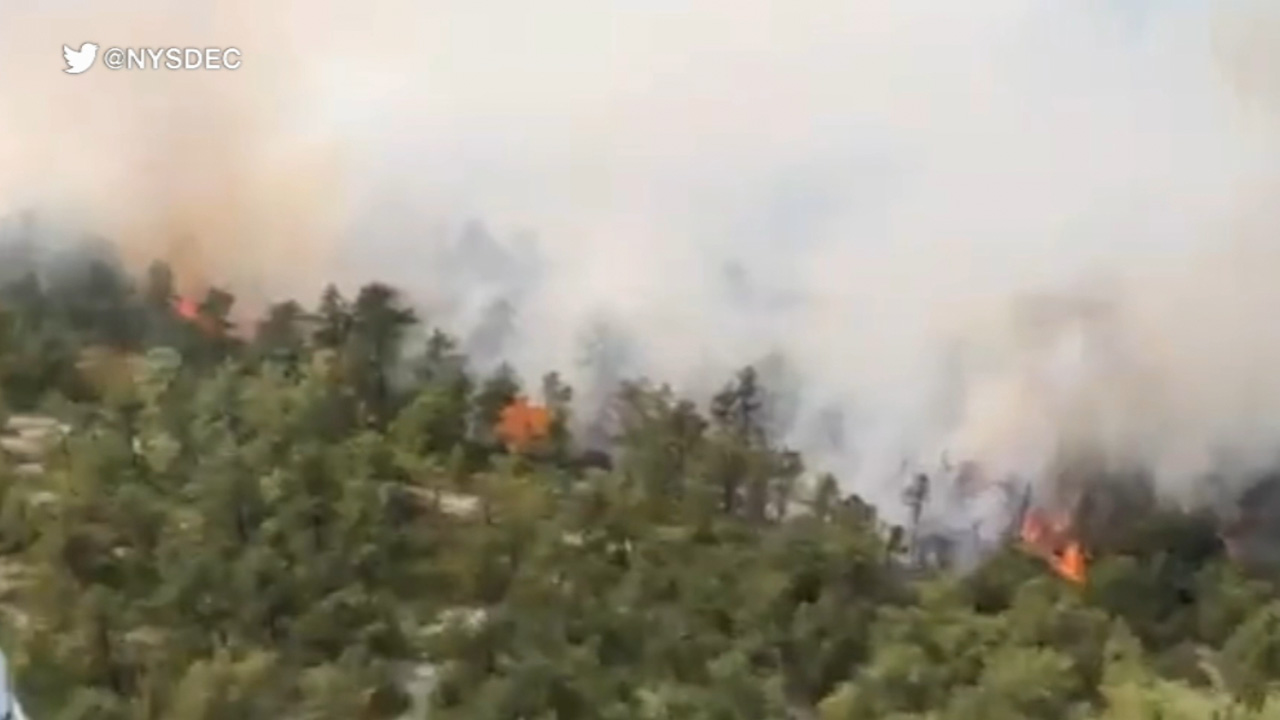 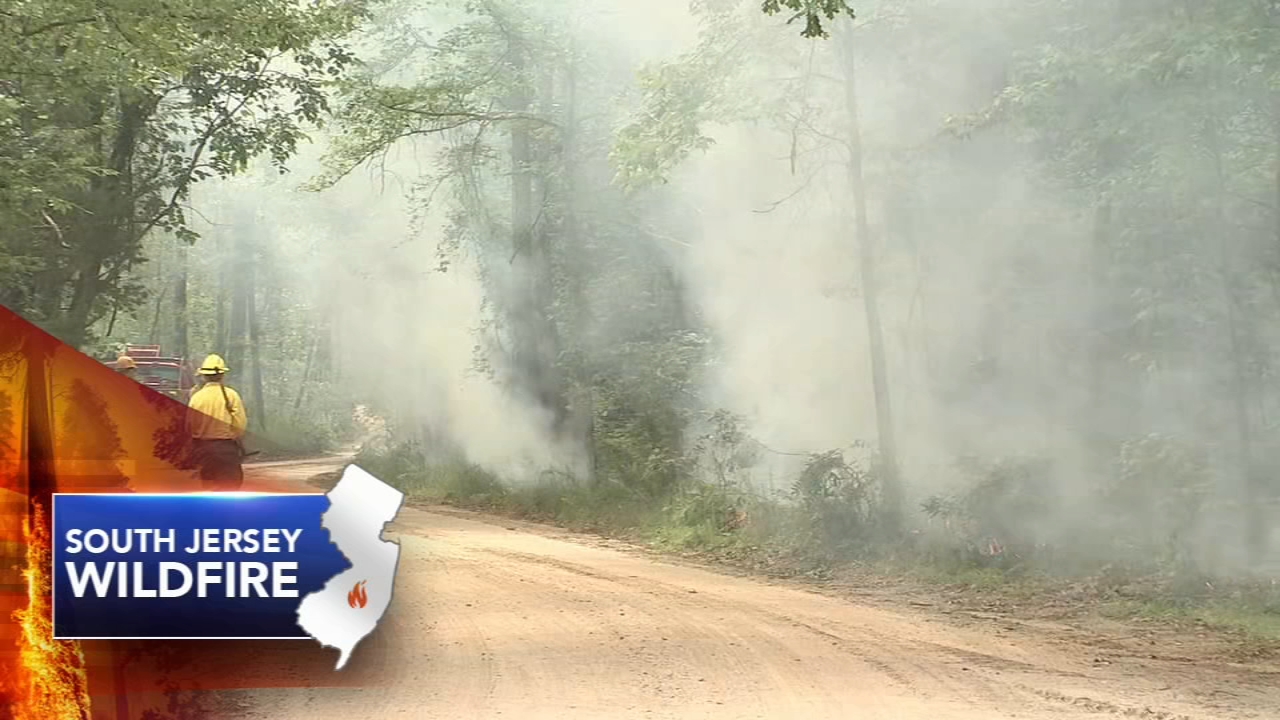 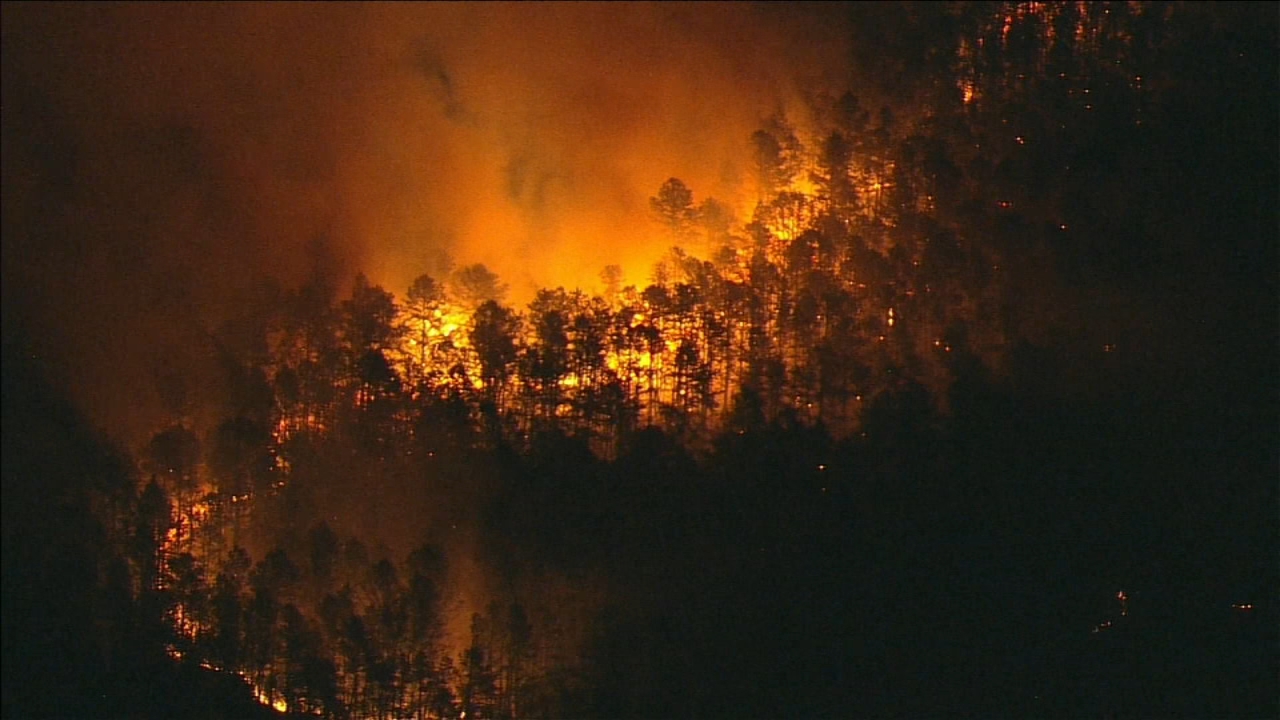