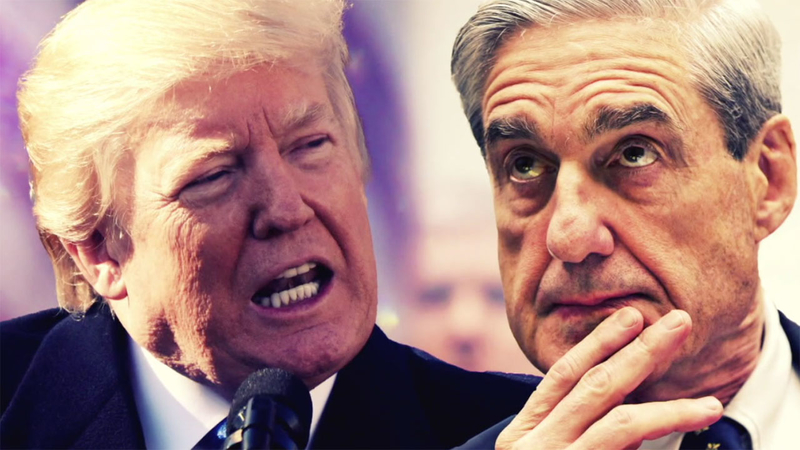 Rhode Island Rep. David Cicilline told Fox News Sunday that "the representative for the Special Counsel has" agreed to testify on May 15, but characterized the agreement as tentative because "until the day comes, we never have an absolute guarantee."

"We hope the Special Counsel will appear. We think the American people have a right to hear directly from him," he added.

"The White House has, so far, indicated that they would not interfere with Mr. Mueller's attempts to testify. We hope that will not change," Cicilline concluded.

The committee chairman, Democratic Rep. Jerrold Nadler of New York, said last week the committee was "firming up the date" for Mueller's testimony and hoping it would be May 15.

Testimony from Mueller is especially in demand now that his apparent rift with Attorney General William Barr has been exposed. It stems from Barr's decision to communicate Mueller's main conclusions of his two-year investigation in a four-page letter. The letter said Mueller had not established a criminal conspiracy between Russia and the 2016 Trump campaign and had not reached a conclusion on obstruction despite laying out evidence on both sides of that question.

The decision to avoid a determination on obstruction caught Barr by surprise, Justice Department officials said, and he and Deputy Attorney General Rod Rosenstein resolved to reach a conclusion in place of Mueller's team. They decided Mueller's evidence didn't add up to a crime, a decision that puzzled some Democrats and legal analysts given the vivid accounts of Trump's conduct in the report.

Days later, Mueller complained to Barr that his summary letter had "not fully captured the context, nature and substance" of the special counsel's work or conclusions. Barr said Wednesday his goal had been simply to release the report's bottom-line conclusions as he readied the entire document for release. Neither Barr nor Mueller went public with their conversation.