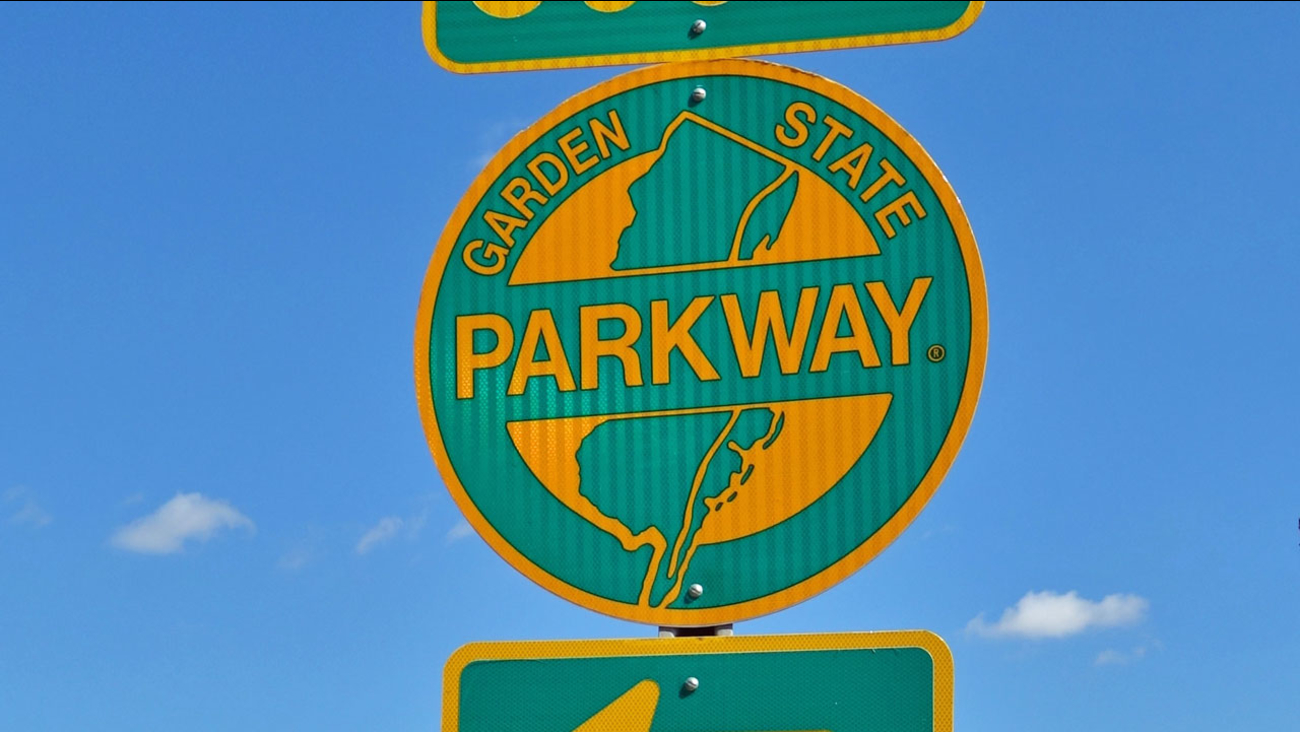 WABC
By Eyewitness News
TOMS RIVER, New Jersey (WABC) -- A woman is in critical condition after she exited a vehicle on the Garden State Parkway and was struck by a passing motorist Friday-- and the driver of the vehicle the victim exited has been charged.

A Ford Focus was driving northbound on the Garden State Parkway near Toms River around 10:50 p.m. when it struck the parkway's central barrier.

The passenger, 19-year-old Amy Mathis, of Cape May, then exited the vehicle into the right lane of traffic and was struck by a passing motorist.

Mathis was critically injured and transported to an area hospital.

Police said the driver of the Ford Focus, 19-year-old Jordan Shelton, of Bell Haven, abandoned Mathis and fled the scene.

She was not injured and apprehended by New Jersey State Police.

Shelton is charged with leaving the scene of an accident and with suspicion of driving while under the influence. 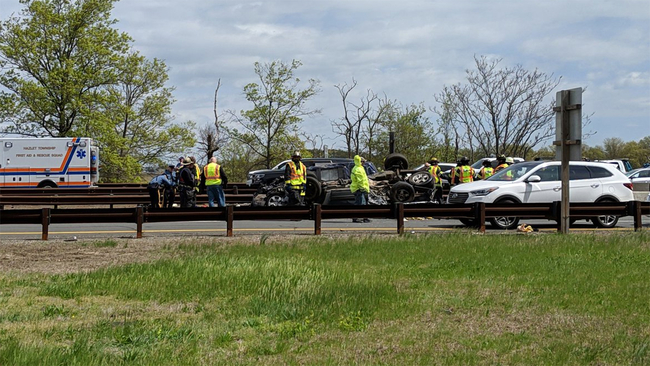 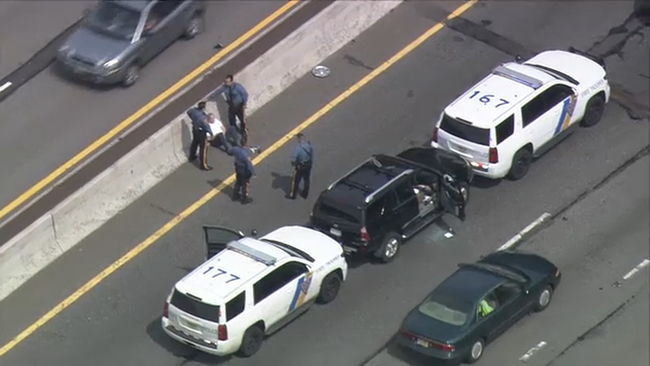 Police use vehicles to stop SUV after driver has medical episode

18 injured when bus overturns on NJ Turnpike in Woodbridge 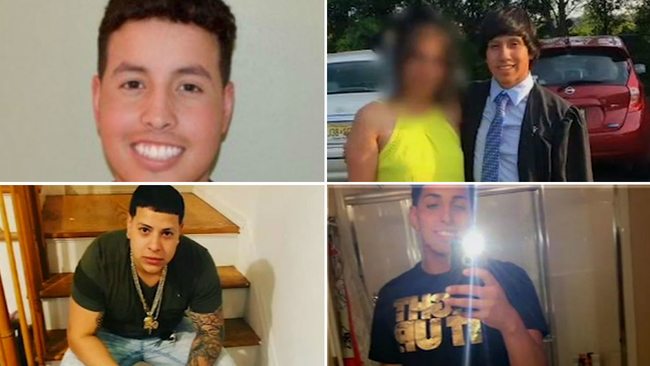