Lauren Marten will run the 2021 TCS NYC Marathon to raise money to find a cure for the type of brain cancer her father has been diagnosed with.

NEW YORK (WABC) -- Lauren Marten is lacing up her shoes and getting ready for the run of her life.

The 2021 TCS New York City Marathon will be her first, and with all that's been going on, finding time to train hasn't been easy.

"My father was diagnosed with brain cancer a little over a year ago," Marten said.

Ray has run six marathons himself, and he loved every one of them, but one day last year, after a vigorous workout, everything changed.

Last year in June, I came home from work and he was laying on the floor, my brother was over him trying to get him to stand up, but we didn't know what was going on," Lauren said.

Ray had a seizure and then spent weeks in the hospital before he was diagnosed with glioblastoma.

It's a rare and aggressive form of brain cancer and Ray says he physical limitations so far haven't been the worst of his symptoms.

"I forget things quickly, but they come right back, it's kind of odd. I do as much as I can physically, as humanly possible. I'm lucky in that respect," Ray said.

Ray was fitted with a device called 'Optune' that creates an electrical field around his brain that disrupts cancer cell development.

"It fires electricity at them and knocks them basically dead," Ray said.

Lauren is running this first marathon for her dad, and in the process, is raising money for a group called "Stache Strong", which funds brain cancer research and has helped her and her family engage in the battle.

That is Ray's plan, too.

"I've got to fight this in the best manner possible, and that's what I'm trying to do right now," Ray said. 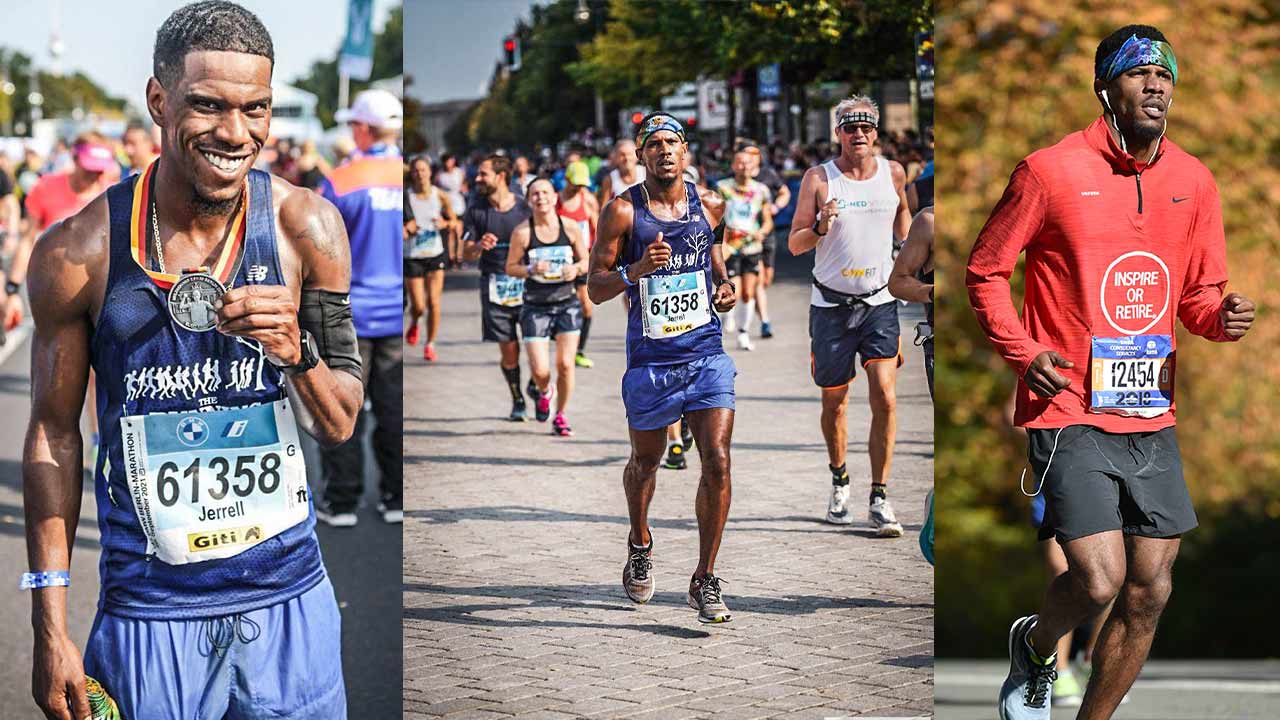 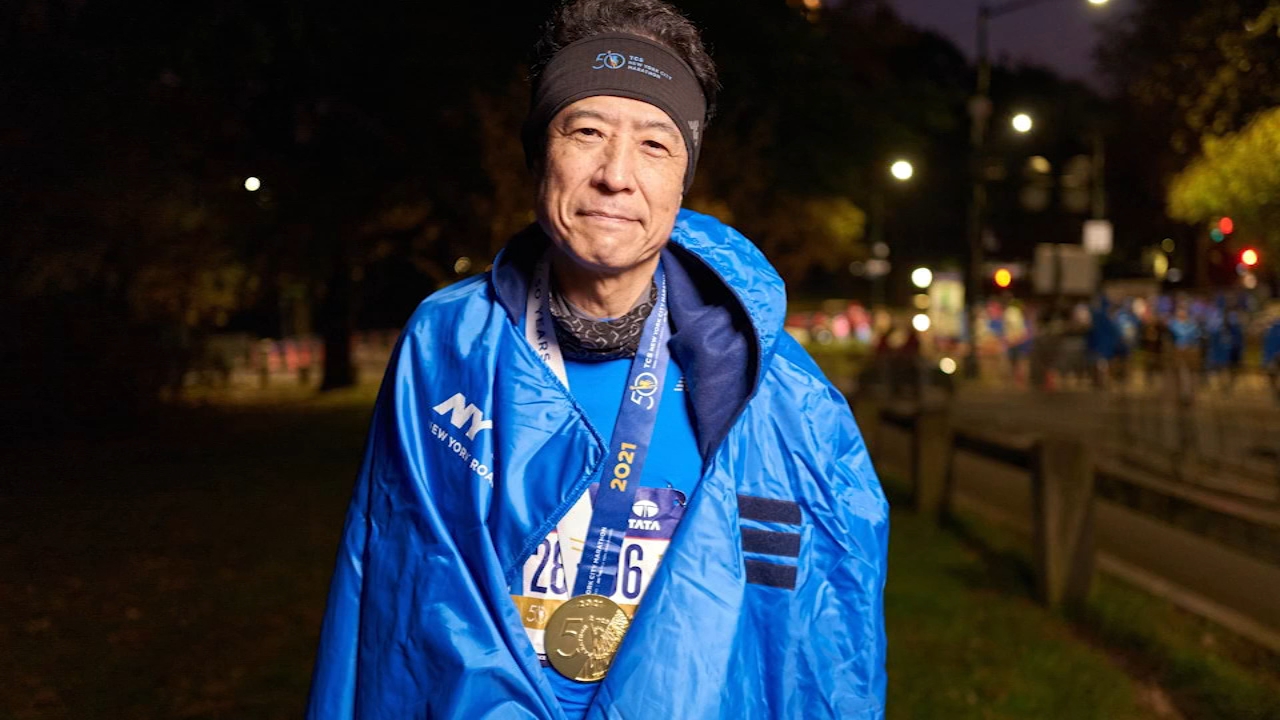 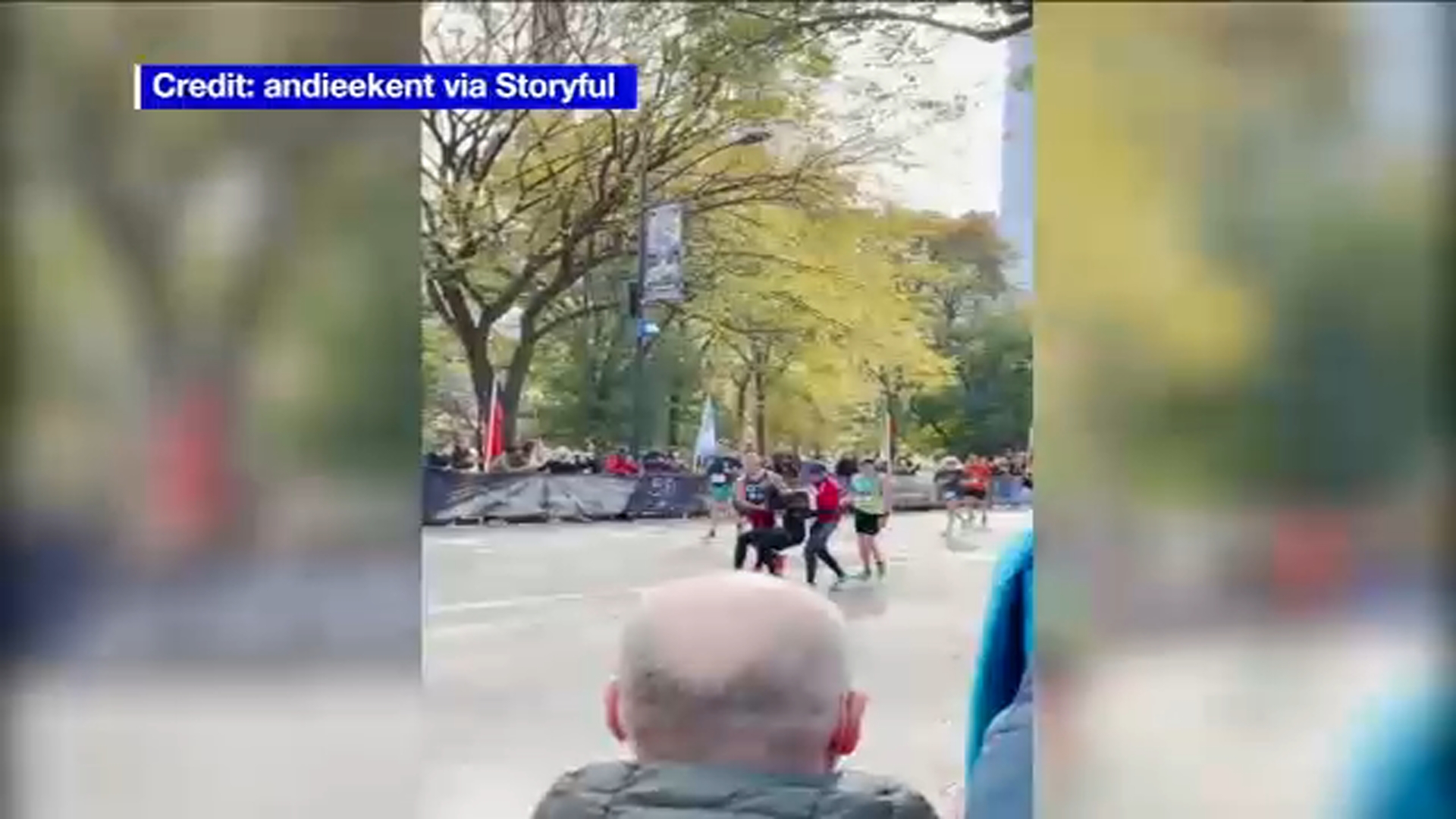 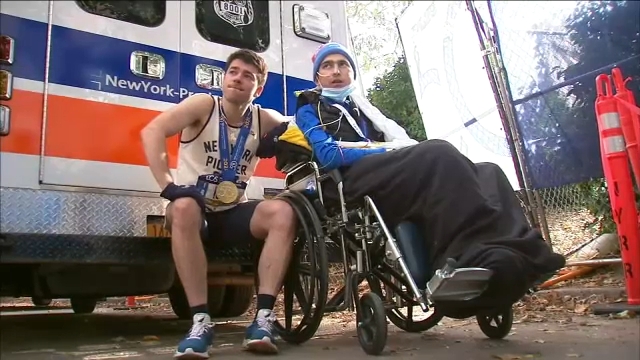