Demonstrators hit the streets in cities around the country Saturday for the third annual Women's March.

The original march in 2017, the day after President Donald Trump's inauguration, drew hundreds of thousands of people in the nation's capital. The exact size of the turnout remains subject to a politically charged debate, but it's generally regarded as the largest Washington protest since the Vietnam era.

Organizers in Washington this year submitted a permit application estimating that up to 500,000 people would participate. The actual turnout was expected to be far lower due to inclement weather and controversy that arose after one of the movement's founders accused the four main leaders of the national march organization of anti-Semitism.

The four march organizers have denied the charge, but one has publicly expressed regret that they were not "faster and clearer in helping people understand our values."

Despite pleas for unity, an alternate march has sprung up in protest and planned a parallel rally in New York on Saturday a few blocks away from the official New York Women's March protest. 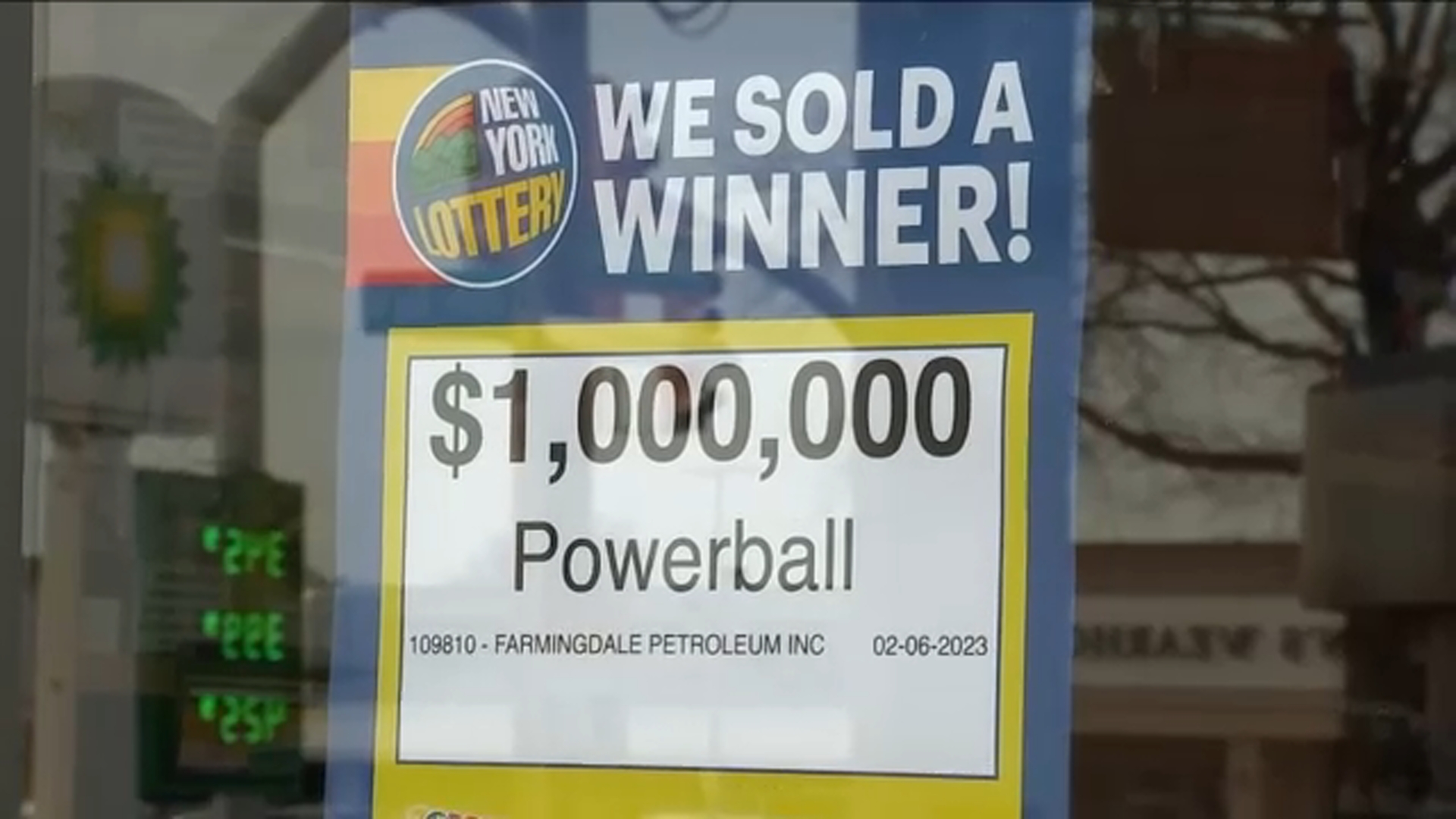