Researchers revive cells in pig organs hour after animal's death: What this could mean for humans

NEW HAVEN, Conn. -- Researchers at Yale University say they have been able to restore blood circulation and other cellular functions in pigs a full hour after the animals' deaths, suggesting that cells don't die as quickly as scientists had assumed.

"This is a truly remarkable and incredibly significant study. It demonstrates that after death, cells in mammalian organs [including humans] such as the brain do not die for many hours. This is well into the post-mortem period," Dr. Sam Parnia, an associate professor of critical care medicine and director of critical care and resuscitation research at NYU Grossman School of Medicine, told the Science Media Centre in London. Parnia wasn't involved in the research.

SEE ALSO: US man who got 1st pig heart transplant dies after 2 months

"One could imagine that the OrganEx system [or components thereof] might be used to treat such people in an emergency. Of note, though, more research will first be needed to confirm the safety of the system's components in specific clinical situations," said Porte, who wasn't involved in the research.

"This idea of hooking up [a] person who had suffered ischemic injury, you know, someone who drowned or had a heart attack, I think is quite far away. The much more promising short term potential use here is with organ preservation for transplant."

"Within minutes after the heart stops beating, there is a whole cascade of biochemical events triggered by a lack of blood flow, which is ischemia. And what that leads [to] is that oxygen and nutrients that cells need for surviving, are stopped. And this begins to destroy cells," Sestan added. 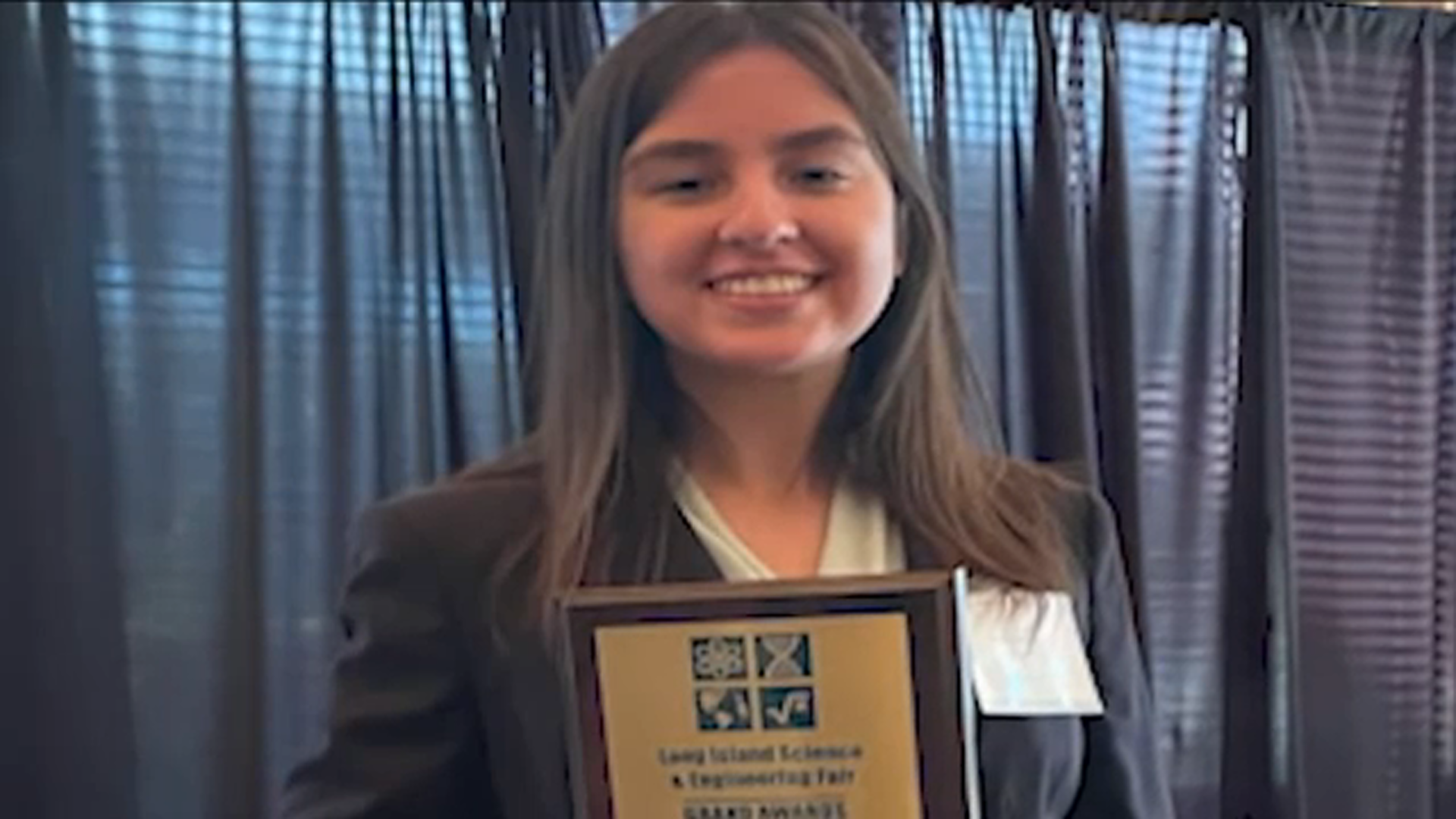 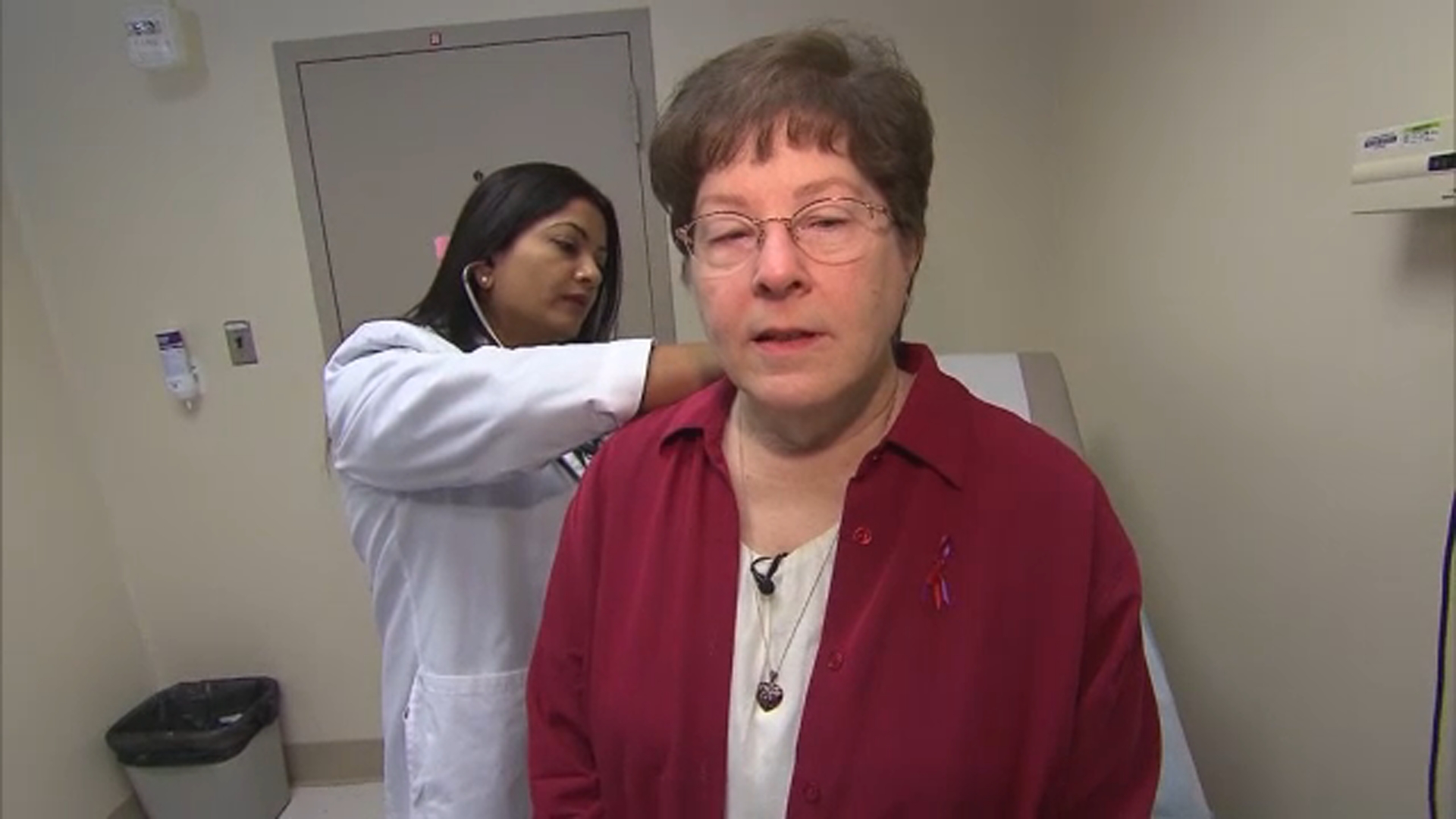 Is good cholesterol all that good for you? 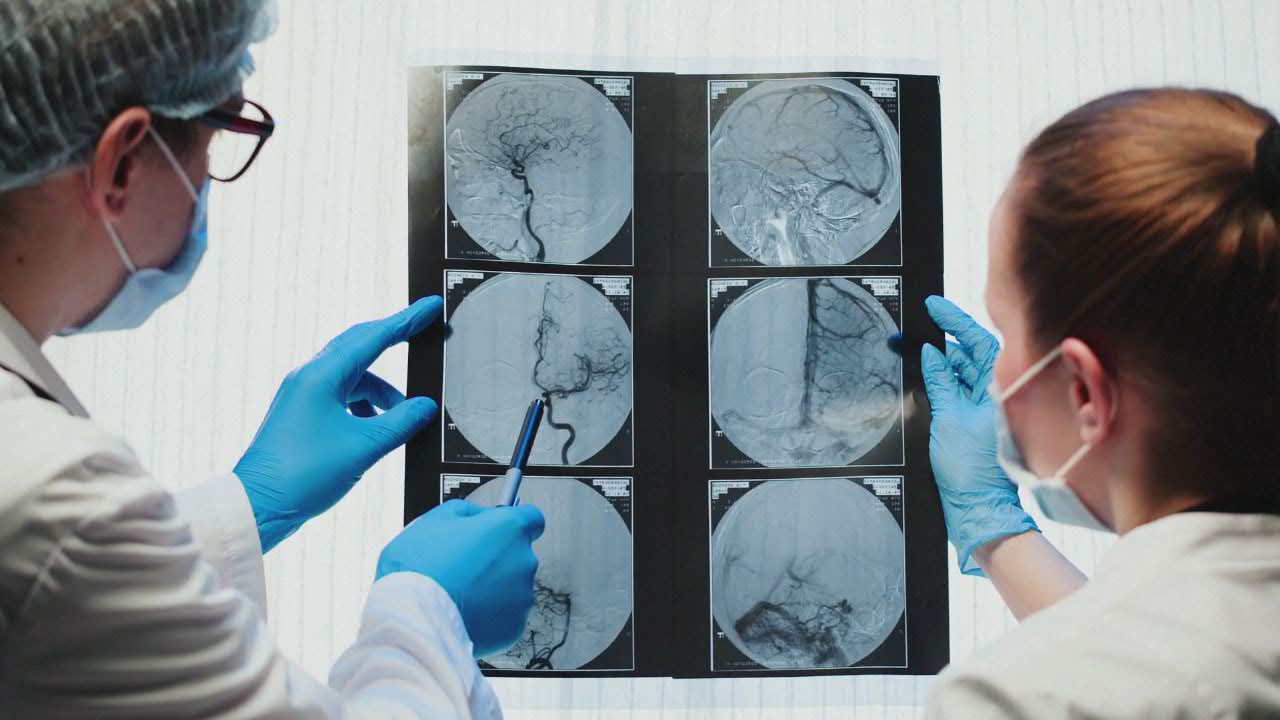 Cancer vaccine may be ready by 2030, say COVID vaccine-makers