The crowd-sourced review platform said it will allow customers to flag racist behavior, and it will place an alert on an establishment's page when it "gains public attention for reports of racist conduct, such as using racist language or symbols." A link to a news article explaining the business' problematic behavior will be included in the message.

"As the nation reckons with issues of systemic racism, we've seen in the last few months that there is a clear need to warn consumers about businesses associated with egregious, racially charged actions to help people make more informed spending decisions," Noorie Malik, VP of user operations, wrote in a blog post.

Reports of businesses engaging in alleged racist behavior on Yelp have increased since late May, when the police killing of George Floyd sparked protests across the US.

Yelp says the new alerts will be verified because they will include links to news stories, and says its policies ensure that reviews are based on personal experiences with the business. "We don't allow people to leave reviews based on media reports because it can artificially inflate or deflate a business's star rating," Malik said.

However, it's unclear whether Yelp can prevent the alert from being manipulated. Since 2012, the app has halted reviews when there's evidence a page is being deluged with fake reviews. Last year, it temporarily disabled reviews on nearly 600 pages because of this activity. 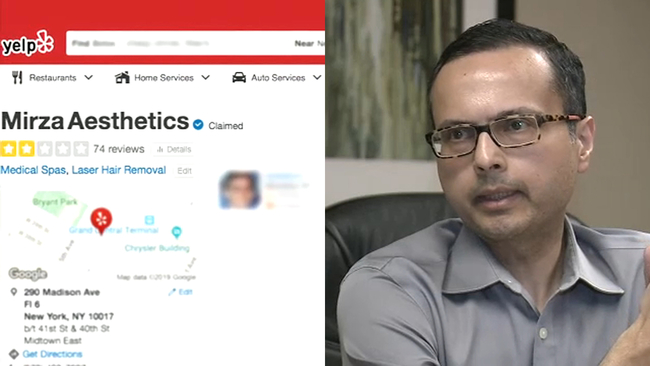 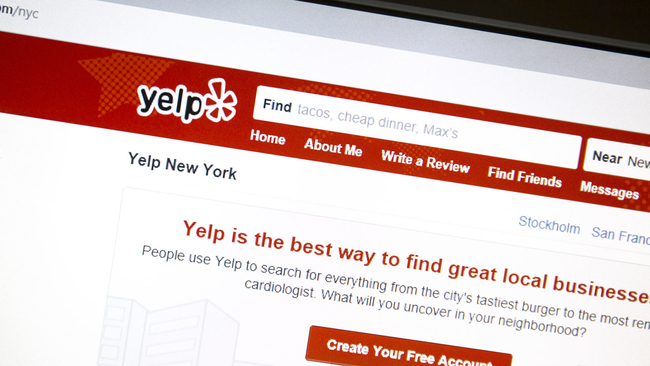 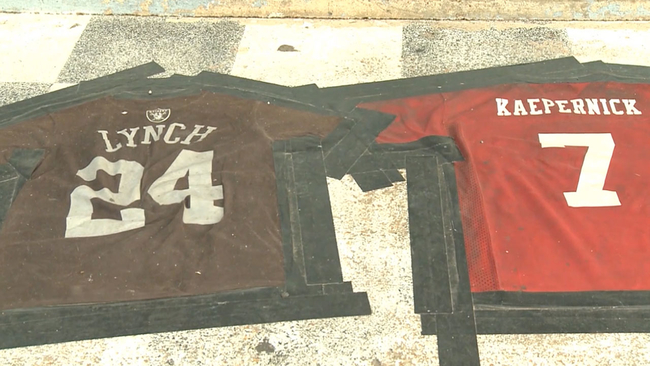 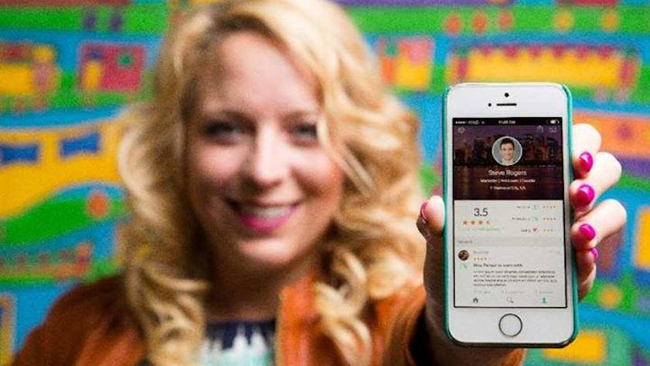