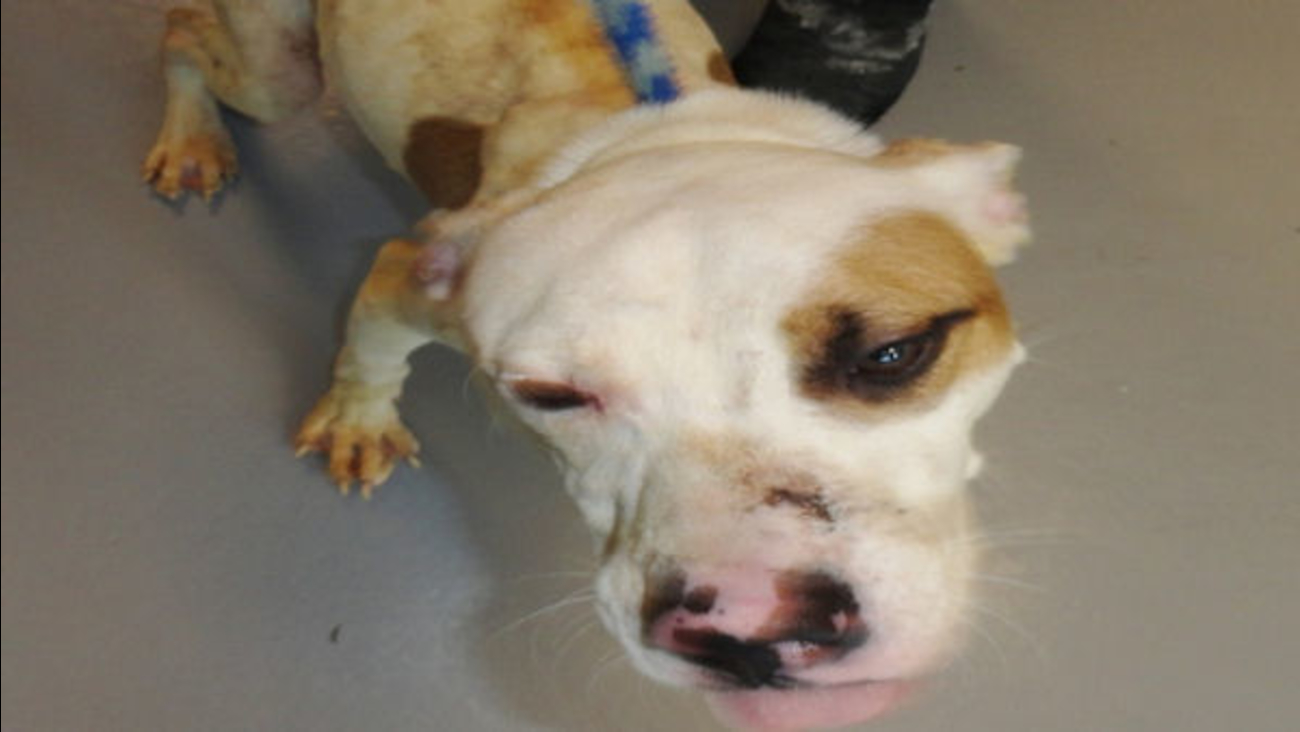 YONKERS (WABC) -- A Yonkers woman was arrested Wednesday for failing to provide food and veterinary care to four pit bull mixes in her care.

At the time of the arrest, Stewart had an appearance in court for a prior arrest by the Yonkers Police Department on charges of child endangerment and is being held on $25,000 bail at the Westchester County Jail.

"When the four dogs in Stewart's care were discovered, they were in very poor condition," HLE Director Ernest Lungaro said. "Signs of neglect included broken teeth and skin ailments. Following a veterinary examination, it was determined that the dogs were significantly underweight and dehydrated. Such a level of emaciation and dehydration does not occur in a short period of time, but rather occurs over a prolonged period."