Nohemi Gonzalez, an El Monte resident, was a senior studying industrial design. She was in Paris attending the Strate College of Design as part of a semester abroad program.

Gonzalez was one of 17 CSULB students studying abroad, according to a school official, who also said the other 16 students are safe.

During a press conference, school officials said that Gonzalez was killed at one of the restaurant locations while she was out with other students. In the chaos during the attacks, one of the students noticed Gonzalez had been shot and was taken away on a stretcher.

The student got in touch with the university and Gonzalez's friends and family to inform them of what happened. The student's name was not released, but officials at Saturday's press conference called the person a hero for their actions.

Design professor Michael Laforte said the department was a small family and that Gonzalez's passing deeply impacted everyone. She had recently come in second in a design competition.

"Nohemi was something of a star in our department. She was a shining star," he said.

The university will hold a vigil at 4 p.m. Sunday. An official with the school also noted that Saturday was homecoming and that the celebration would go on with a "somber tone."

"I'm deeply saddened by the news of the passing of Long Beach State University student Nohemi Gonzalez. Our thoughts and prayers are with her family and friends during this sad time," CSULB President Jane Close Conoley said. "Our university stands with our nearly eighty foreign exchange students from France as they struggle with this tragedy. We will extend all support necessary to comfort them. We will also extend support to all students, faculty and staff who are in need."

In a statement, Gov. Jerry Brown expressed his condolences to the Gonzalez family. He also ordered all Capitol flags to be flown at half-staff for all the victims in the terrorist attacks.

"My heart grieves for the victims of the Paris attacks," the statement said. "At these moments, we struggle to understand what motivates individuals to commit such heinous acts...My prayers and thoughts are with the family of El Monte resident Nohemi Gonzalez..."

Nohemi Gonzalez was part of our city community - we will ensure that her memory is honored and that her family has our full support.

During the press conference, Garcia also said that the city was in mourning because Gonzalez was a loved member of the community.

"On behalf of the California Department of Justice, I extend my deepest condolences to the family and friends of Nohemi Gonzales, whose young life was among those so tragically cut short by reprehensible acts of terrorism in Paris yesterday," it said. "We stand with Nohemi's loved ones and the entire California State University, Long Beach family, as they grieve this loss and seek solace in this tragic hour. We are all Parisians today."
Related topics:
long beachlos angeles countyterror threatparis terror attackterrorismnationalcollegeu.s. & worldcollege student
Copyright © 2020 KABC-TV. All Rights Reserved.
RELATED 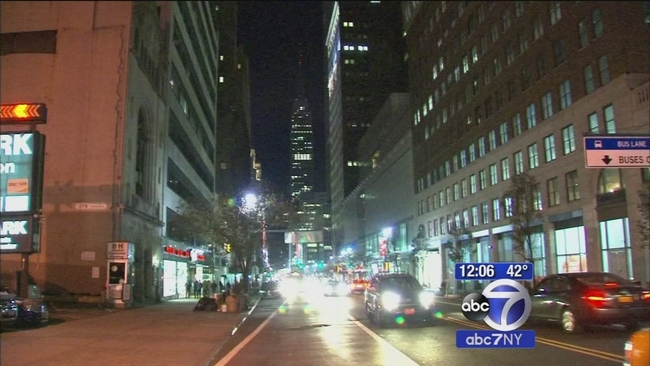 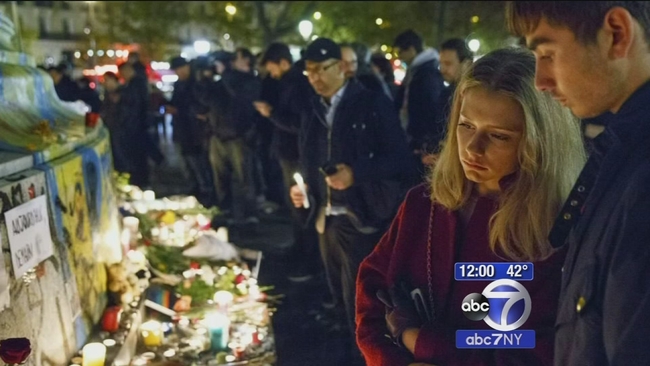