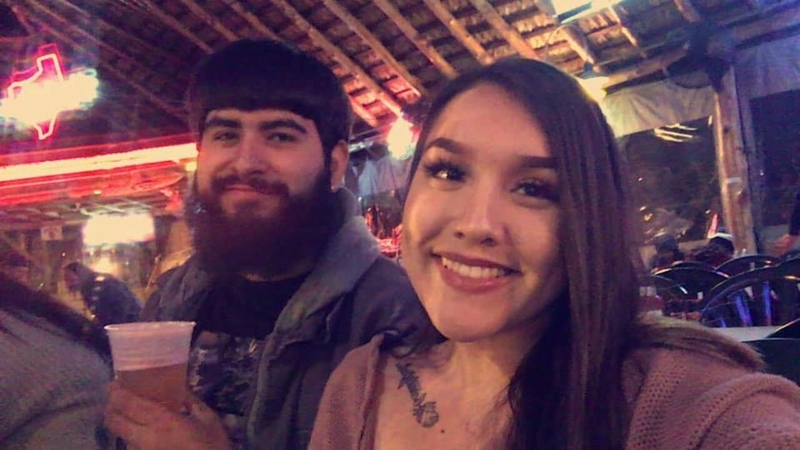 TEXAS CITY, Texas -- Fabian Garnica survived a collision with a utility pole late Saturday but died when he stepped out of the car and touched a power line.

Garnica's girlfriend, Destiny Wallace, who stayed in the car and survived the accident, found out in the emergency room that she was pregnant with Garnica's baby.

The crash happened in the northbound lanes of Highway 146 at FM 1765 in Texas City, Texas.

Police are investigating the cause of the crash, which did not involve any other vehicles

The Garnica's family said they were devastated, but planned to honor his life at a vigil Monday night at the spot where he died. Garnica attended Texas City High School as did Wallace.

First responders told ABC13 that as panicked as you might be after an accident, the best advice is to stay inside your car if you see downed lines of any kind.

"If you're in a vehicle, you need to stay inside the vehicle until we arrive on scene," said Texas City EMS Director Wendell Wiley. "We can assess and see if the power lines are still hot. If they are, we can contact the light company. Your safest place is inside the vehicle."