WABC
By Eyewitness News
SUFFOLK COUNTY (WABC) -- As an example of what local municipalities are facing all around the country absent any action by Congress, Suffolk County Executive Steve Bellone warned Friday of police funding cuts of as much as $20 million as part of "catastrophic budget cuts" to deal with the fiscal crisis caused by the coronavirus.

His potential cuts would also take $5 million in the county aid to the five East End police departments.

Bellone notes his county may have to cut critical police services at the same time it has become a haven for wealthy city residents during the pandemic. Treasury Secretary Steven Mnuchin has a home in the county and President Trump has visited to raise money.

The county executive also made a direct appeal to President Trump requesting that he call upon U.S. Senate Majority Leader Mitch McConnell to pass a federal disaster assistance bill in the U.S. Senate to prevent the potential cuts. 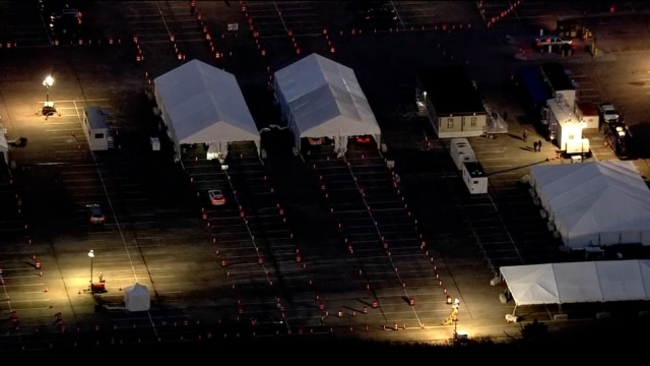 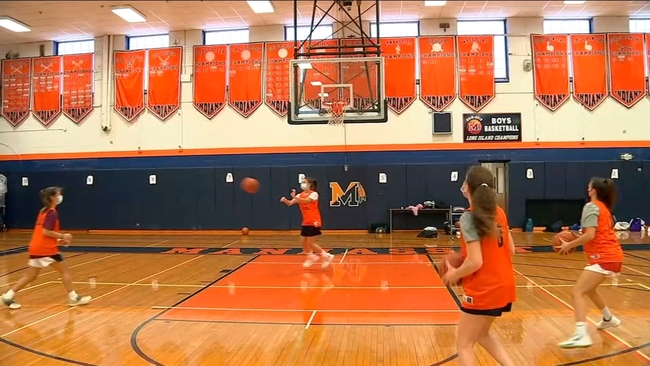 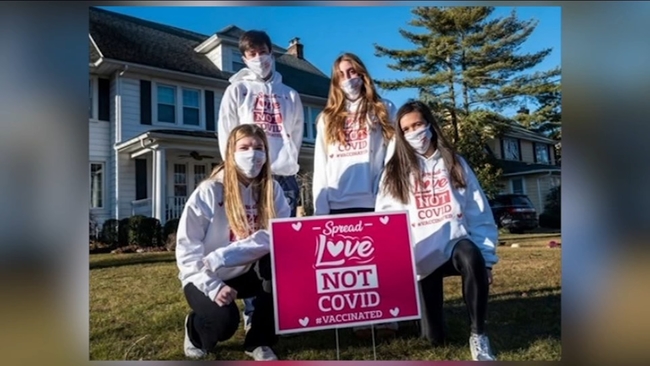 Be Kind: LI high schoolers raise money to urge people to get vaccinated 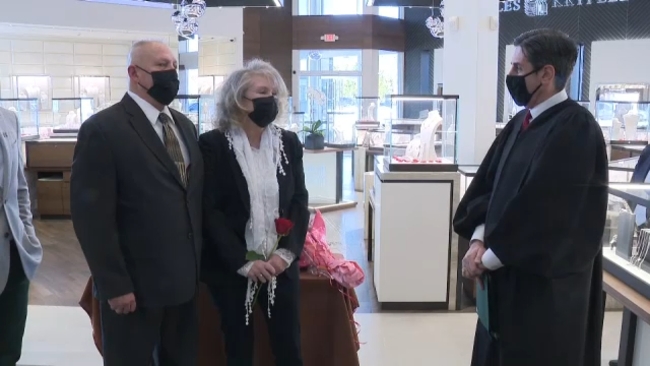 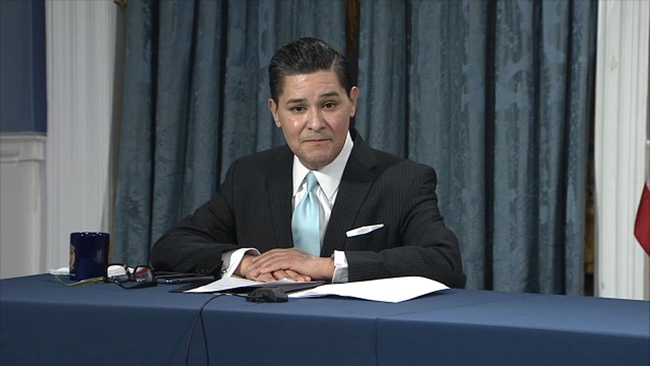