NEW YORK (WABC) -- Relatives of Sept. 11 victims marked the anniversary of the terror attacks Friday at ground zero with grief, gratitude and appeals to keep the toll front of mind after the passage of 14 years.

More than 1,000 people - fewer than thronged the observance in its early years - gathered for what has become a tradition of tolling bells, moments of silence and the reading of the names of the nearly 3,000 people killed in the terror strikes at the World Trade Center, the Pentagon and a field near Shanksville, Pennsylvania.

"We come every year. The crowds get smaller, but we want to be here. As long as I'm breathing, I'll be here," said Tom Acquaviva, 81, who lost his son, Paul Acquaviva.

Carrying photos emblazoned with the names of their loved ones, victims' relatives praised first responders, thanked the armed forces and hoped for peace and security: "Pray to our God to keep America safe and give the politicians the knowledge to keep America safe," said Maria Perez, who lost her son, Anthony Perez.

One woman in the crowd collapsed during the ceremony, apparently overcome by grief; bystanders helped her to her feet. But mostly, victims' relatives sent personal messages of enduring loss and remembrance to loved ones some had never even had the chance to know.

"Please know," Kristin Vanacore said to the memory of her brother, Edward Raymond Vanacore, "that you and all of the other victims will never be forgotten."

There was a smattering of applause when the final victim's name was read at ground zero, followed by the mournful playing of taps to mark the conclusion of the ceremony.

Linda Spinella, of Wayne, New Jersey, was there to honor her brother, Mark Zangrilli. The father of two worked for an insurance company in the south tower. Spinella blinked back tears and said she doesn't like to think about what happened that day. Instead, she concentrates on the the happy memories, like her brother's "goofy jokes and the way he loved his kids."

Close to 500 people from Long Island died on September 11th, and as they do every year, mourners gathered at Point Lookout to remember them.

The years are passing and the children are growing up, but some moments of terror never never get old, even after 14 years. Susan Sliwak lost her husband Robert, and she remembers that last phone call.

"It was him, and he just said there was a loud explosion and there was already smoke," she said. "And I was like, go to the stairs and come on home. You will be fine."

Like so many others who didn't come home, Robert's family comes to Point Lookout for comfort every anniversary. Crowds spontaneously flocked there in the wake of the terror attacks, looking westward toward the rising smoke where the twin towers once stood. Residents are asked to write messages on a new 35-foot mural of the Manhattan skyline. An 18-foot tall replica of the World Trade Center will be installed above the mural.

After years of private commemorations at ground zero, the anniversary now has become an occasion for public reflection on the site of the terror attacks.

An estimated 20,000 people flocked to the memorial plaza on the evening of Sept. 11 last year, the first year the public was able to visit on the anniversary. The plaza was to open three hours earlier after the anniversary ceremony.

An estimated 21 million people have visited the plaza for free since its 2011 opening. The museum, which charges up to $24 per ticket, has seen almost 3.6 million visitors since its May 2014 opening, topping projections by about 5 percent. 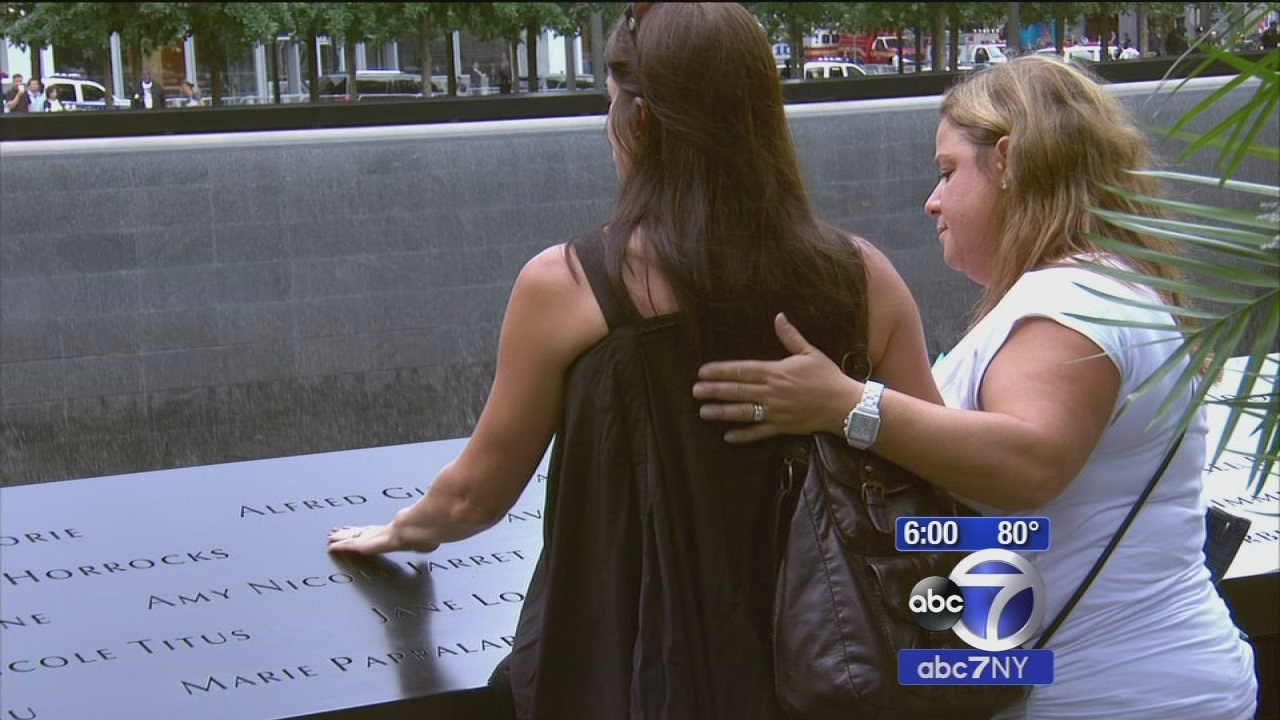 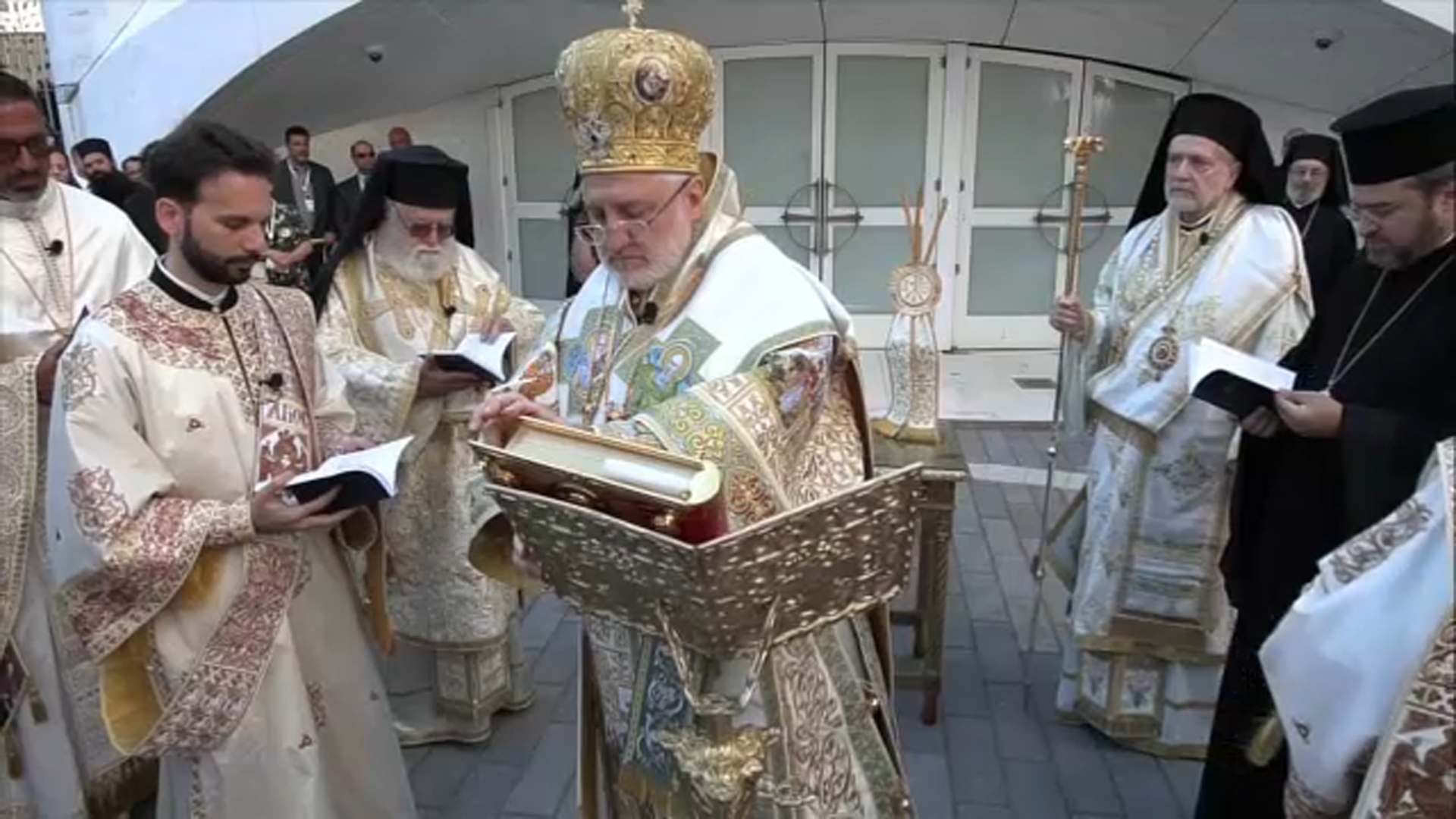 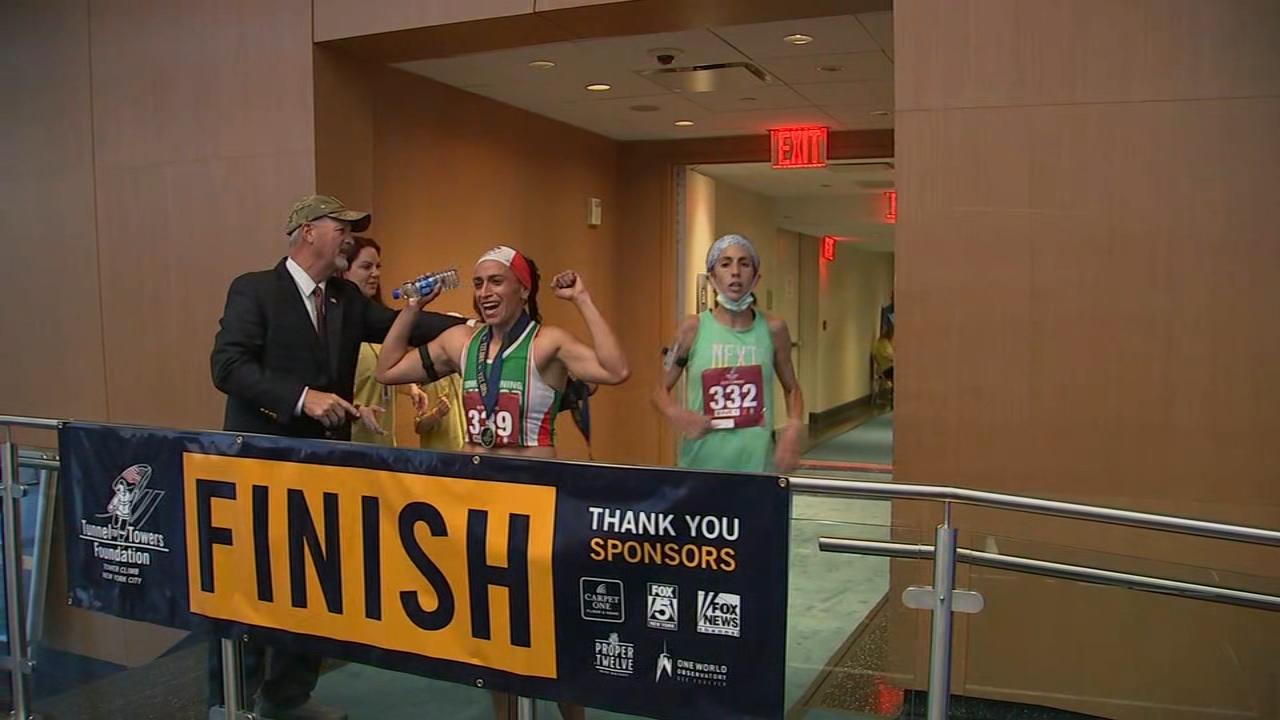 Tunnel to Towers Climb returns to NYC after 2-year hiatus