New York (WABC) -- Channel 7 Eyewitness News anchor and reporter Mike Marza will moderate a discussion on the needs of older New Yorkers and NYC's responsibilities to them. The panel will discuss a wide range of issues, including ageism, affordable housing, transportation, food security and more.

The special streamed live at noon Wednesday, April 27 on abc7ny.com and our streaming app, and then will be available for on-demand viewing.

According to AARP, "NYC elected officials must find ways to address the most significant challenges facing 50+ New Yorkers.

An age-friendly NYC will ensure that people can safely, affordably, and happily grow older here. It is what New Yorkers 50-plus deserve."

Topics of discussion will include:

Joining Marza on the panel will be:

Learn more about our guests below:

As state director Beth R. Finkel leads the day-to-day operations of AARP New York, the most visible and successful organization in the state advocating for New York's 50-plus population.

During her tenure as state director, AARP's powerful lobbying efforts on behalf of their 2.6 million members have led to historic New York State reforms including passage of the Care Act, Assisted Living protections, Anti Predatory Lending, Paid Family Leave and Affordable Housing in NYC legislation and numerous bills on Kincare.

Prior to her appointment as state director, Beth was the senior manager of community outreach for AARP New York where she was responsible for all community programs and activities that serve the organization's membership and engage its vast network of over 5,000 active volunteers across the state.

She also co- created the NYS Medicare Savings Program Taskforce, a consortium of government, public policy makers and advocates that works to break down obstacles to enrollment of low-income Medicare beneficiaries to this group of benefits. She also served on the Governor's Hunger Taskforce. Beth represents AARP New York as she served on forrmer Governor Andrew Cuomo's Office of Community Living Advisory Committee, the Governor's SMART Commission and serves on Senator Kristen Gillibrand's Working Group for the Aging.

Beth has published numerous white papers and research reports including: Hunger Among NY State Older Adults, The State of the 50+ in NY State, Kinship Care in New York: Keeping Families Together, High Anxiety Gen X and Boomer Financial Stress and Crisis in Caregiving.

Crystal Hudson is the council member for New York City's District 35 in Brooklyn, representing the neighborhoods of Prospect Heights, Fort Greene, Clinton Hill, and parts of Crown Heights and Bedford-Stuyvesant. She was elected in 2021 and made history as one of the first out gay Black women ever elected in New York City. Crystal is a community organizer and public servant committed to making government more accessible for more people and delivering a just recovery for all New Yorkers in the wake of a global pandemic, economic crisis, and racial reckoning.

Her commitment to public service is personal and began when her mother started exhibiting signs of what would later be diagnosed as Alzheimer's disease. As the only child of a single mother, Crystal quickly became the primary caregiver for her mother. She experienced first-hand how difficult it is for working families to navigate complex, bureaucratic systems and access services and resources needed to keep older New Yorkers safe and healthy at home, where they can age in place and maintain their dignity. Crystal is a fierce advocate for seniors and families impacted by Alzheimer's disease and is unwavering in her commitment to serving families who are caring for loved ones.

Before entering public service, Crystal spent more than a decade working in marketing and advertising -- first with the WNBA's Washington Mystics and NBA's Washington Wizards and then at Amtrak, where she managed a portfolio of sports, entertainment and multicultural marketing campaigns for the nation's passenger rail service. In this capacity, Crystal led an effort to further diversify Amtrak's advertising and fought for the inclusion of marginalized communities in national advertising campaigns. Once she entered public service, Crystal served as co-director of the Community Outreach Unit at the New York City Council, First Deputy Public Advocate of Community Engagement at the Office of the Public Advocate, and Chief of Operations to the Majority Leader of the City Council.

In March 2020, in response to the COVID-19 global pandemic, Crystal founded Greater Prospect Heights Mutual Aid (GPHMA) and rooted the group's work in core principles of mutual aid learned from people of African descent and those who are indigenous and native to the United States. GPHMA works to meet the needs of neighbors experiencing food insecurity and economic instability due to the COVID-19 pandemic -- especially seniors and those with underlying health conditions.

Crystal was named as one of Out magazine's OUT100 honorees in 2021, and has also been recognized by City & State New York magazine on its "Brooklyn Power 100" and "Power of Diversity: Black 100" lists.

Crystal is the daughter and granddaughter of Jamaican and Honduran immigrants, and a third-generation Brooklynite. She is a proud graduate of Spelman College and holds a master's degree from George Washington University. She lives with her partner, Sasha Ahuja, in Prospect Heights.

Diana Ayala has worked for nearly two decades serving the people of the 8th District in social service agencies and government, and is a passionate advocate on issues including housing, gun violence, and senior services.

Diana was born in Río Piedras, Puerto Rico, and moved to New York City with her family as a child. Growing up in public housing after a time in the shelter system, she experienced numerous challenges that would help give her a unique voice and perspective in government and politics, and drive her passion for public service.

As a teenage mom-to-be, the father of Diana's son was shot and killed in a senseless shooting, after which she returned to shelter. She later entered into a new relationship that proved abusive. In the face of these challenges, she found the personal strength to start her life over, enrolling in school and receiving her associate's degree in Human Services from Bronx Community College.

She worked as a senior center director in East Harlem for seven years, and later joined the team for Speaker Melissa Mark-Viverito as Constituent Services Director, ultimately becoming Deputy Chief of Staff.

In her current capacity, Diana has been instrumental in crafting legislation that has become law, from expanding tenants' rights to cracking down on the sale of synthetic marijuana (K2).

Lynn Schulman grew up in Forest Hills and is a long-time community and LGBTQ activist. With decades of leadership in health care advocacy and progressive causes, Lynn was elected to the City Council because she has a vision for how to bring about the change we need in our Queens communities. An attorney by training, Lynn has devoted her career to public service and held a broad range of executive positions in government, private industry, and the non-profit arena.

In her community, Lynn served as a vice-chair on Community Board 6 for more than 20 years. She is also a former member of the 112th Precinct Community Council and the Board of Directors of the Forest Hills Chamber of Commerce. Additionally, Lynn served as an appointed member of the Community Education Council for District 28, where she focused on combating school bullying, increasing student access to music and art programs, and enhancing education opportunities for the youth in our city's public school system. 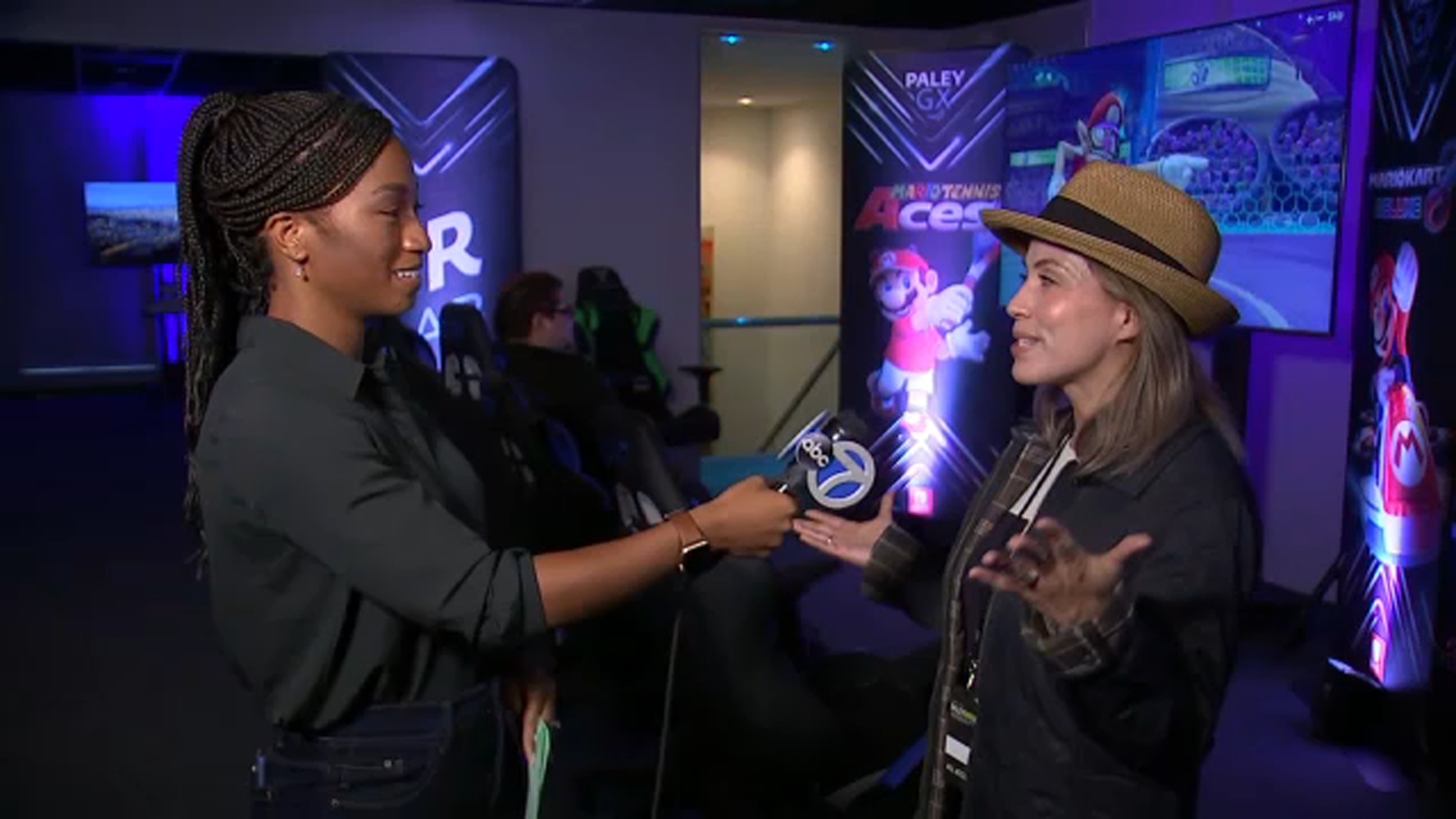 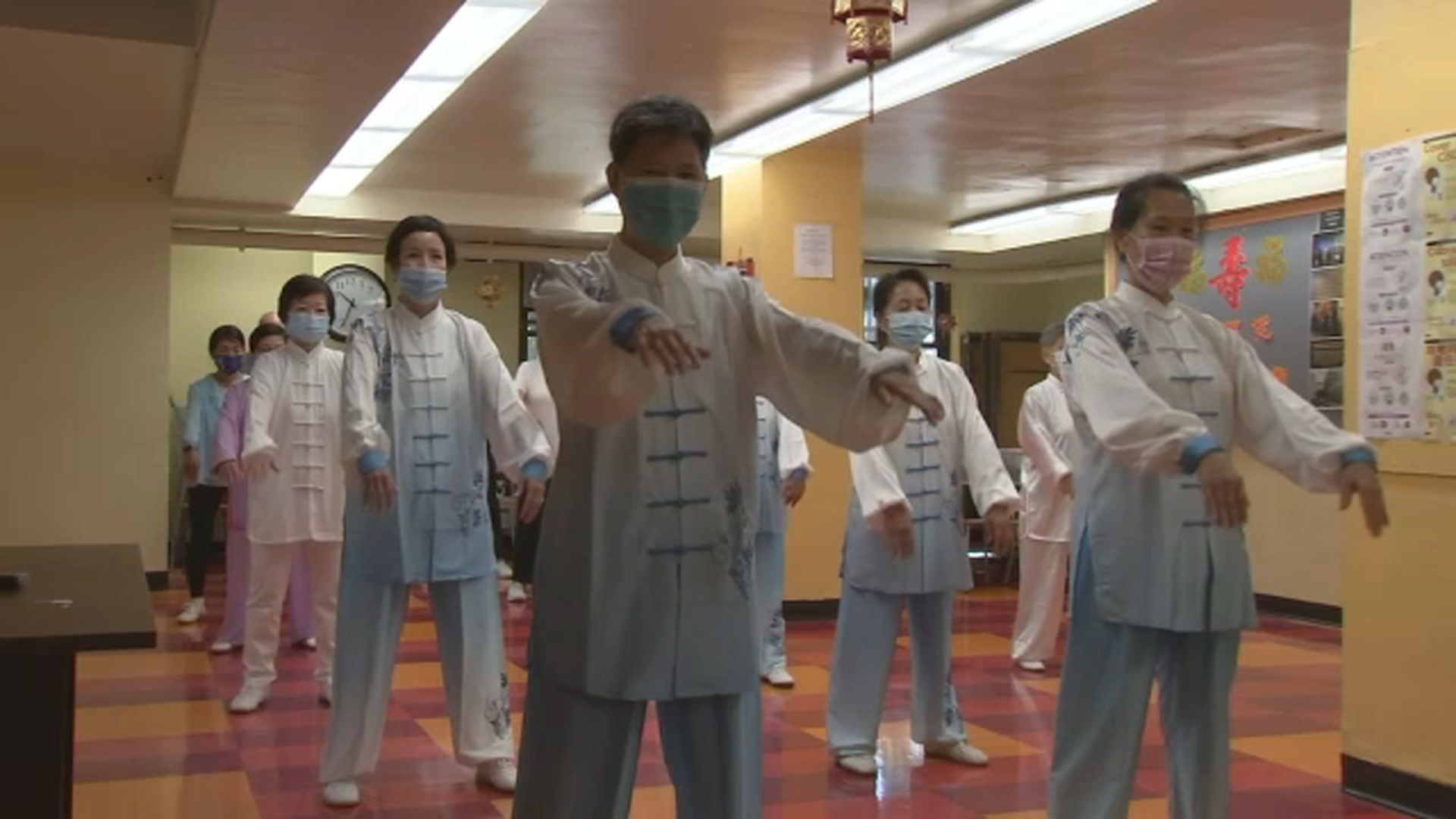