The Vault: ACT UP protesters tie up traffic in lower Manhattan in 1988

NEW YORK, NY (WABC) -- AIDS Coalition to Unleash Power (ACT), the nonprofit organization that formed in March 1987, made headlines when they marked their first anniversary by protesting on Wall Street and Broadway.

The organization gathered with "Cure Aids Now" signs and tied up lower Manhattan traffic to raise awareness for AIDS research.

Even though the group stopped midday traffic, many of the demonstrators found support among bystanders who were stuck in the mayhem.

"I'm inconvenienced, but I guess there are a lot of other people with more serious problems than me that are inconvenienced even worse," said motorist Andre Gant. He was one of the many drivers who were stuck in traffic for hours during the protests.

"They have been ignoring us all these years," said protester Betsy Gimbel. "And the only way you get attention from them is to hit them where it hurts. And in New York City, of course, traffic hurts."

ACT UP helped to bring media attention to the topic in the late 1980s and '90s. Its bold approach is seen as fueling the spark needed to start a global activist movement and bring awareness along with funding to the cause. 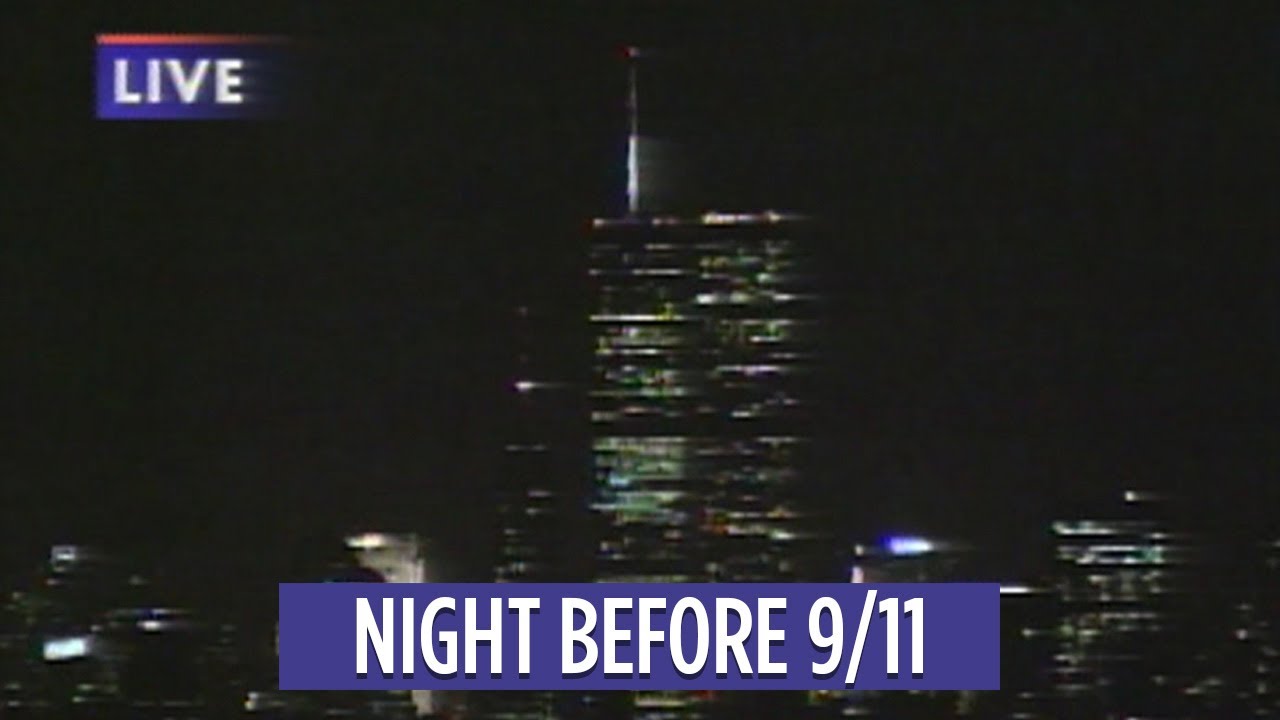