Miami schools chief Alberto Carvalho to be next NYC chancellor 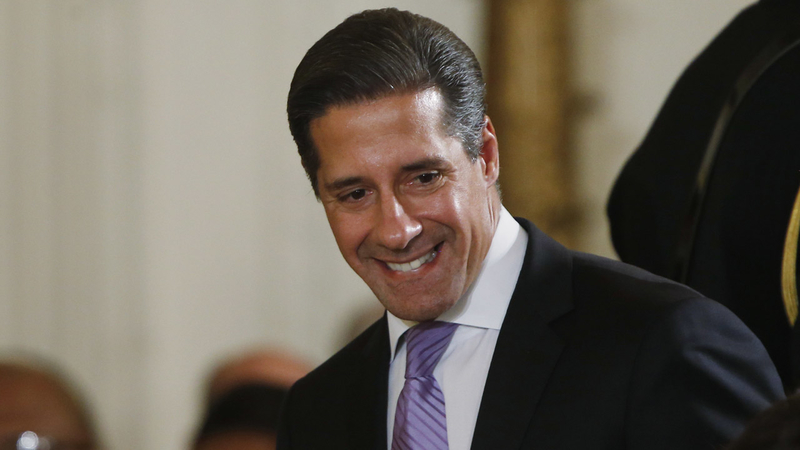 Alberto Carvalho, 50, will take over for Carmen Farina. He's spent the last four years as superintendent of Miami public schools.

He was named national superintendent of the year in 2014 and started his career as a physics teacher.

"Alberto Carvalho is a world-class educator with an unmatched track record of success. I am very confident that our extensive, national search has found New York City the best person to lead the nation's largest school system into the future. I look forward to welcoming our new chancellor to New York City in the days ahead, and to working with him in the years ahead as we deepen achievement in our classrooms and build on the outstanding record of accomplishment that Chancellor Fariña has delivered for students and their families across the five boroughs."

He came to America as an undocumented immigrant, working as a dishwasher and in construction.

He was homeless for awhile, but finished high school and college.

In December, current NYC Schools Chancellor Farina announced her plans to retire by the end of the academic year.

That is the hot seat that Carvalho soon will take over.

"New York is a great city, I absolutely appreciate the conversations I've had with the mayor and beyond that we'll reserve it for tomorrow morning," said Carvalho at a public meeting in Miami Wednesday night.