Darla Miles has the latest on Albany District Attorney David Soares has declining to move forward with a forcible touching charge against former Governor Andrew Cuomo.

"While many have an opinion regarding the allegations against the former governor, the Albany County DA's Office is the only one who has a burden to prove the elements of a crime beyond a reasonable doubt," Soares said in a statement. "While we found the complainant in this case cooperative and credible, after review of all the available evidence, we have concluded that we cannot meet our burden at trial. As such we have notified the Court that we are declining to prosecute this matter and requesting the charges filed by the Albany County Sheriff be dismissed."

The criminal charge was the only one to result from a report by the New York Attorney General's office that found Cuomo sexually harassed 11 women. The decision to discontinue criminal prosecution is unrelated to any possible civil liability.

Two other prosecutor's offices - in Westchester County and Nassau County - declined to charge Cuomo over allegations that occurred in their jurisdictions.

The charge had been based on the account of Brittney Commisso, who alleged Cuomo groped her breast during an encounter at the governor's mansion.

Commisso was an executive assistant in Cuomo's office and alleged a pattern of inappropriate conduct that began with "flirtatious and sexually suggestive comments, and escalated to hugging her tightly, kissing her on the cheek, sometimes turning his head to brush her lips, touching her buttocks on multiple occasions, massaging her buttocks while taking a 'selfie' with her, and ultimately reaching under her shirt and groping her breast," according to a report from the New York State Assembly Judiciary Committee.

"She had no control over the filing or prosecution of criminal charges," Commisso's attorney, Brian Premo, said. "She had no authority or voice in those decisions. The only thing she has any power over is her resolution to continue to speak the truth and seek justice in an appropriate civil action, which she will do in due course."

Cuomo had been scheduled to appear in Albany City Court at 1:30 p.m. Friday.

Both district attorneys in Westchester and Nassau said they found the allegations to be credible but not criminal.

The U.S. Department of Justice is conducting a civil inquiry into the allegations, and other New York district attorneys are still investigating claims in their individual jurisdictions. 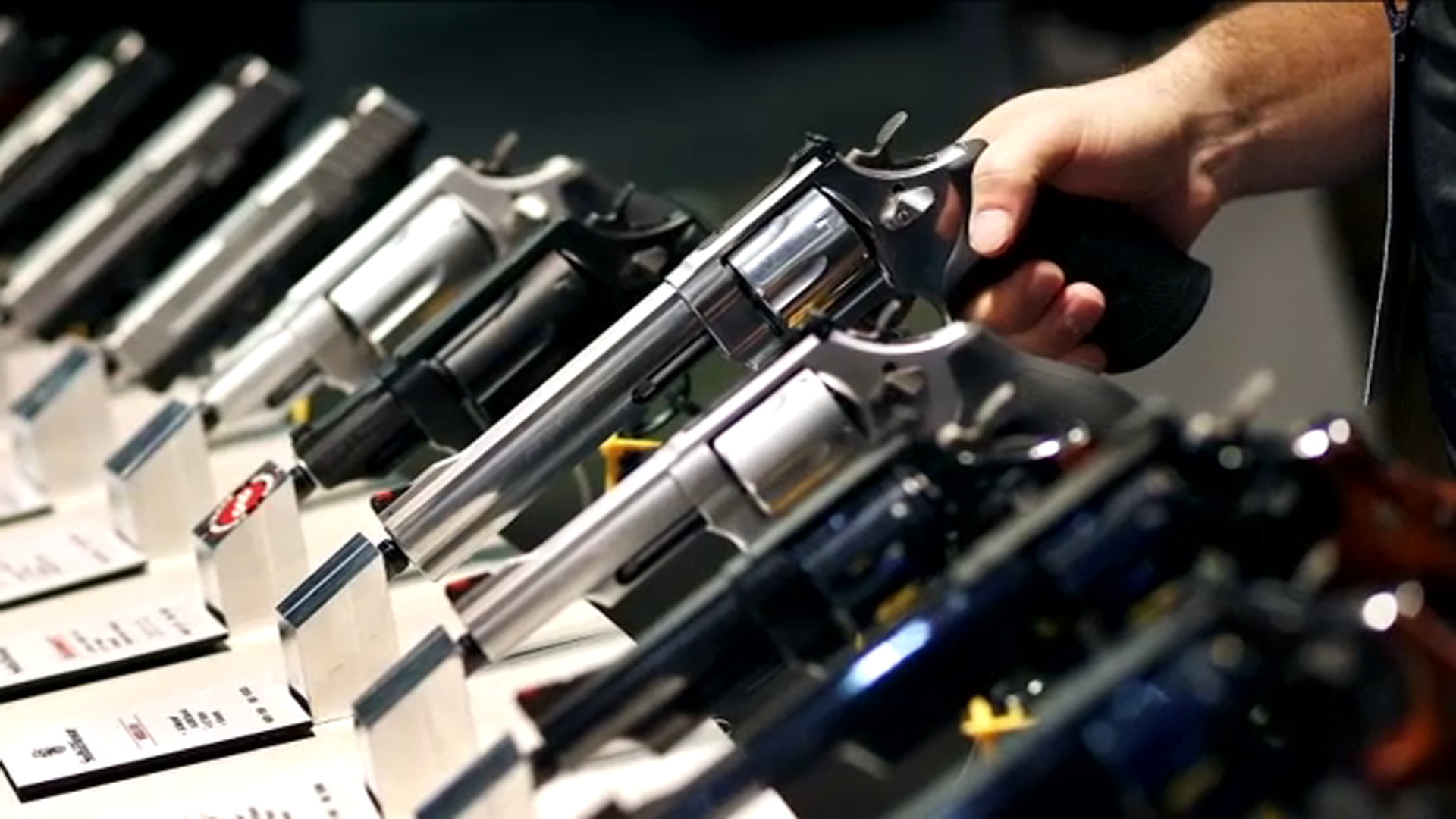 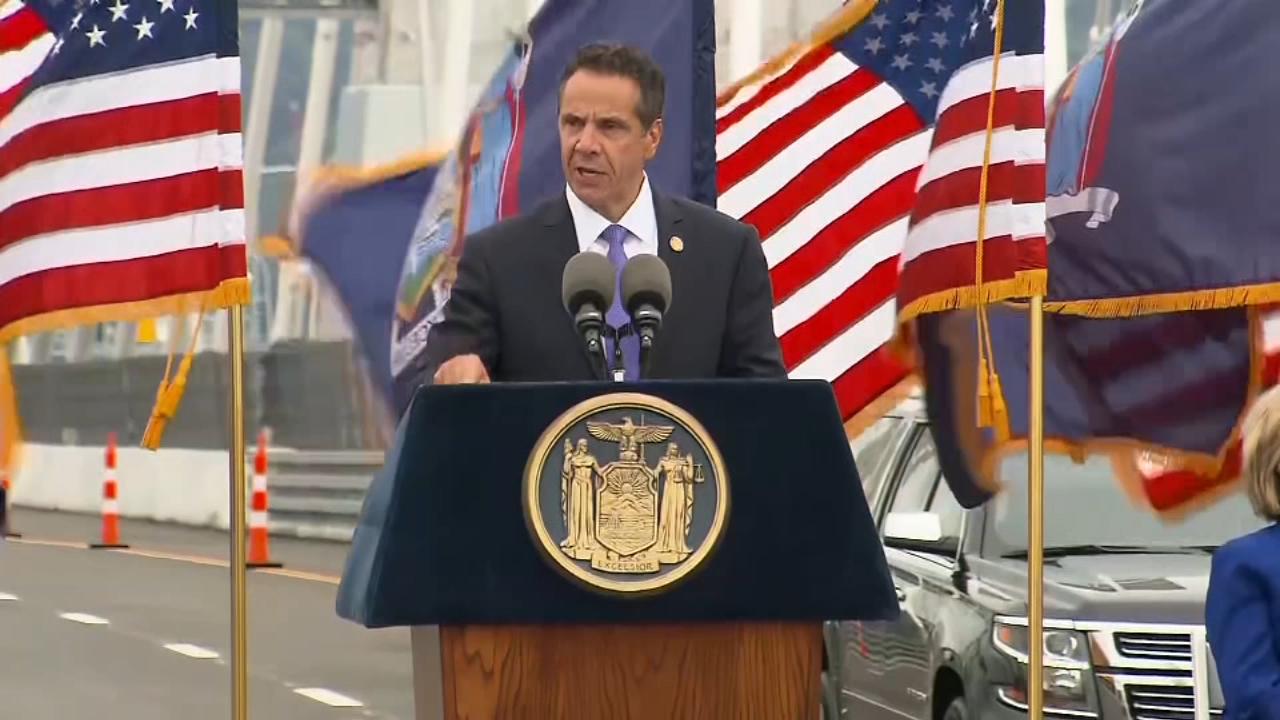 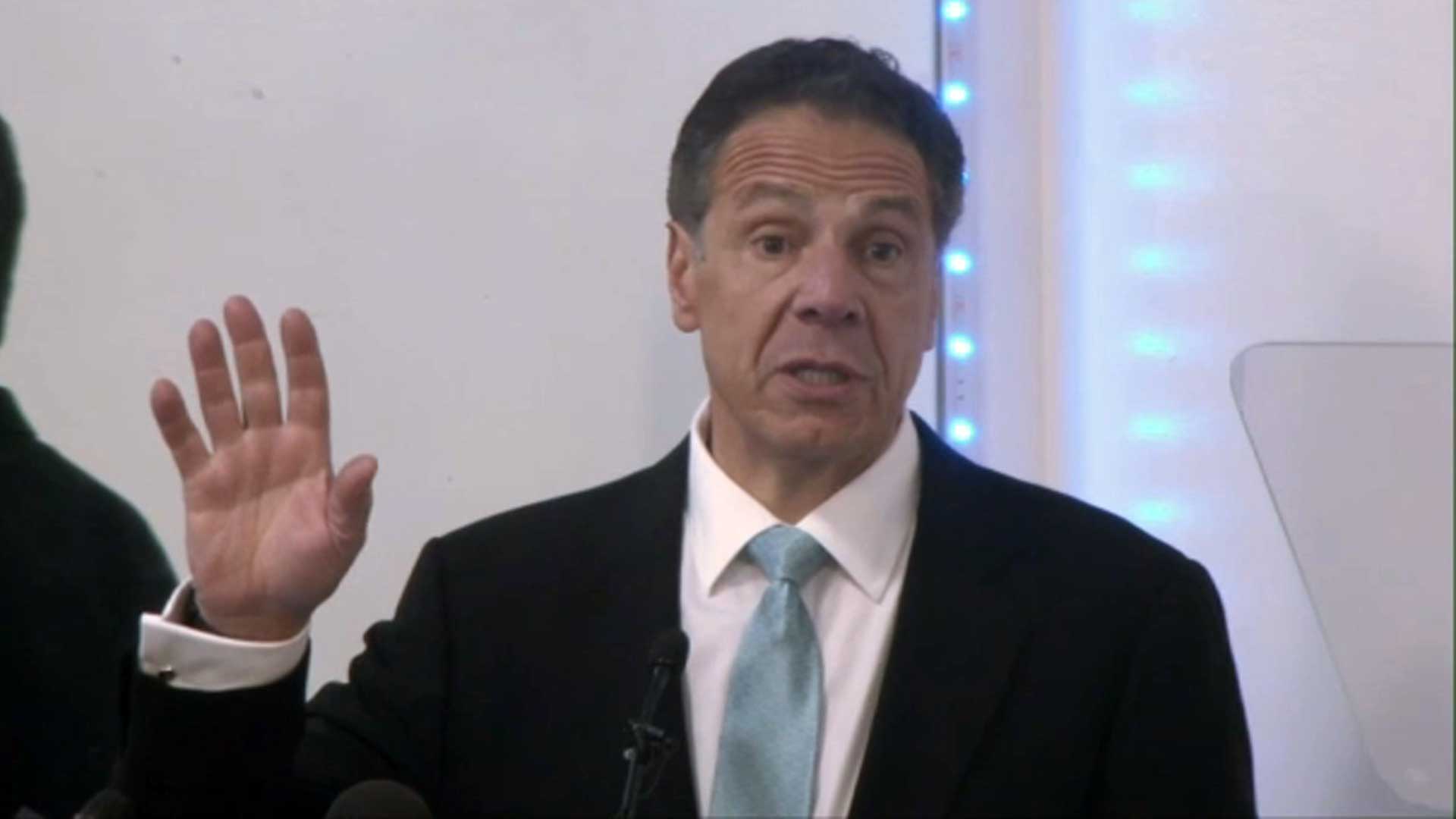 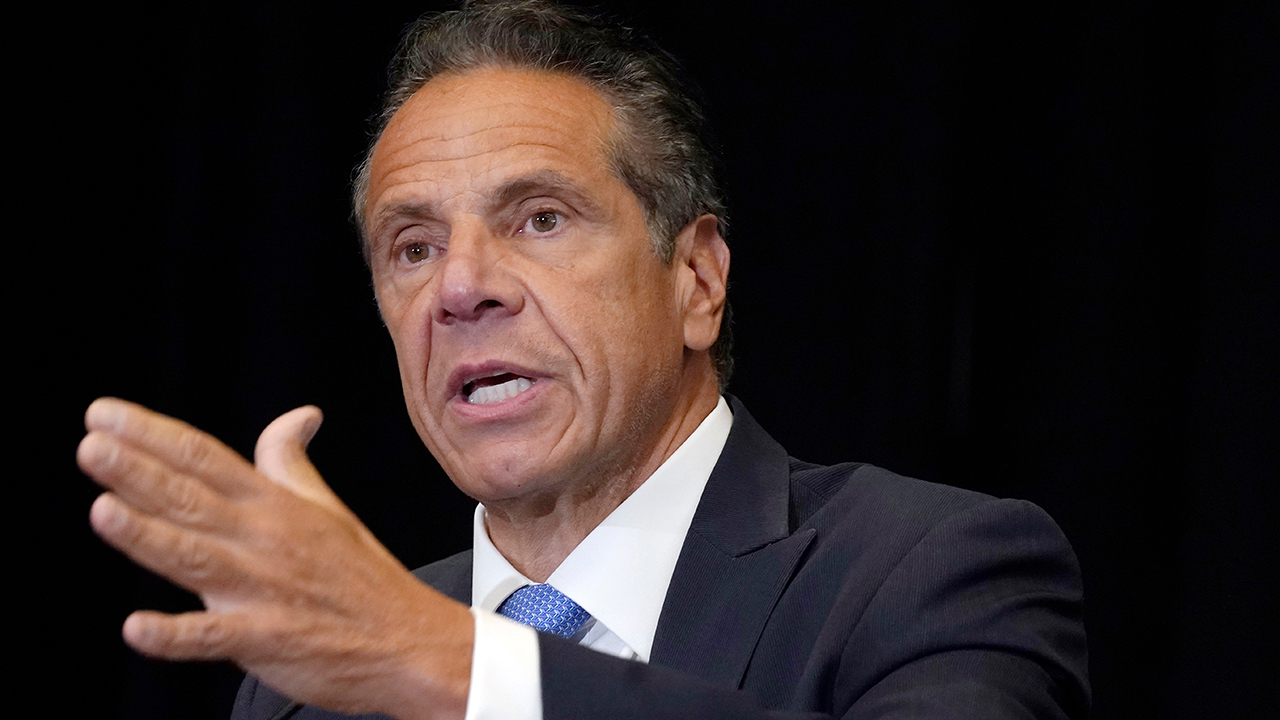