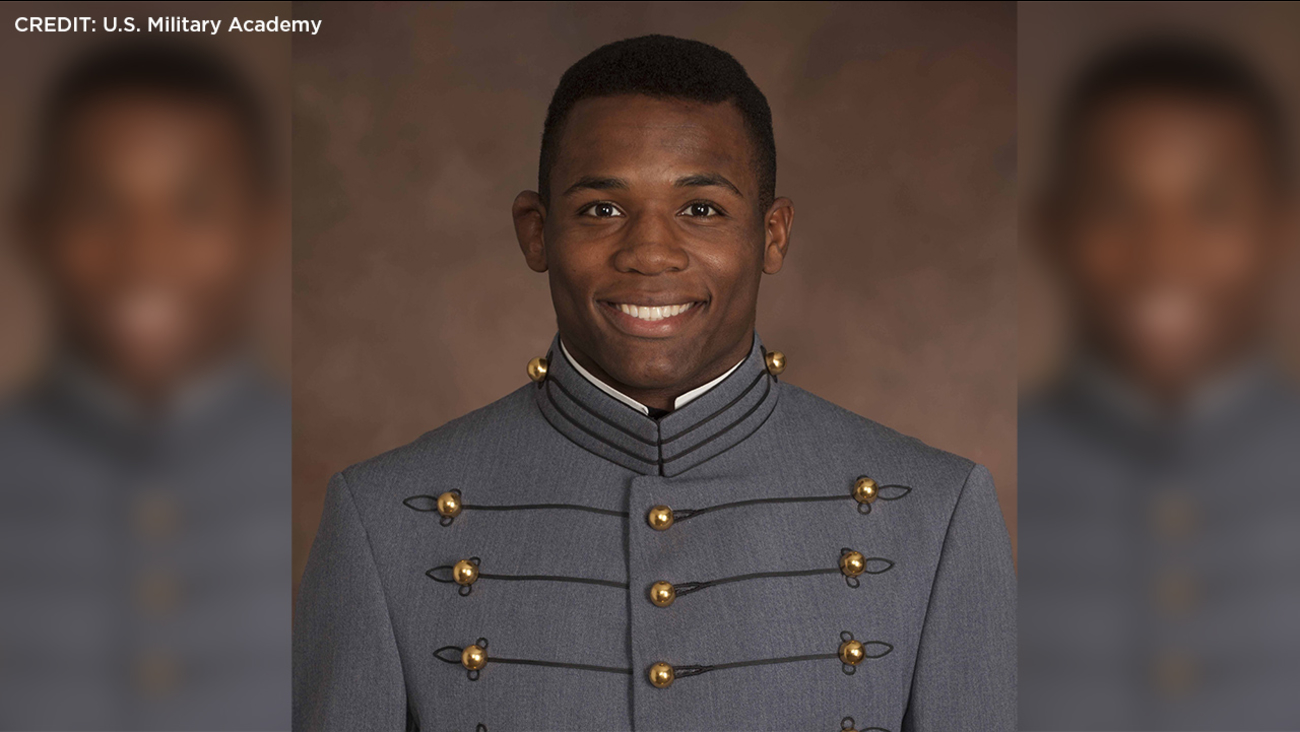 WEST POINT, New York -- An Army soldier based in Georgia will face a trial by court-martial after being charged in a vehicle rollover that killed a West Point cadet in June, a Fort Stewart spokesman said Wednesday.

Commanders at the southeast Georgia Army post ordered a general court-martial for Staff Sgt. Ladonies Strong after reviewing evidence from an Article 32 investigation, which is similar to a civilian grand jury, Lt. Col. Patrick Husted said in an emailed statement.

Strong has been charged under military law with involuntary manslaughter, negligent homicide, reckless operation of a vehicle and other counts stemming from a June 6 training crash at the U.S. Military Academy in West Point, New York.

An Army tactical vehicle similar to a large, open-bed truck overturned during a training exercise for West Point cadets in wooded hills outside the academy's main gates. The rollover killed 22-year-old Christopher J. Morgan and injured 19 of his fellow cadets.

Morgan of West Orange, New Jersey, died at the scene. He was a law and legal studies major in the Class of 2020 and had been a standout member of the Army wrestling team.

Two soldiers in the truck's cab were also injured. It's not known to what extent Strong was hurt.

Strong is being tried in Georgia because she's assigned to the Army's 3rd Infantry Division headquartered at Fort Stewart. She declined to make a statement in her defense during an Article 32 hearing in October. The brief hearing shed no new light on the case. The Army has released few details, including whether Strong was driving the truck, as the charges against her suggest.

Under military law, involuntary manslaughter is punishable by up to 10 years in prison and a dishonorable discharge. The maximum prison sentence for negligent homicide is three years.

Husted said a schedule for pretrial hearings will be set by a military judge.