Rapper A$AP Rocky's attorney shot in Stockholm, unknown if he was targeted 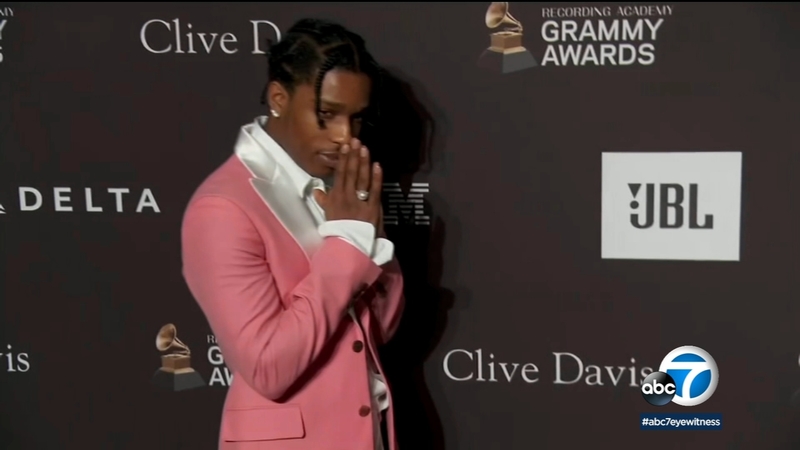 STOCKHOLM, Sweden -- The lawyer who gained worldwide attention after representing rapper A$AP Rocky shot in the head and chest.

Forbes said Henrik Olssen Lilja was rushed to the hospital on Friday morning in Stockholm. Lilja was A$AP Rocky's lawyer in the assault case following the rapper's brawl with a man in June.

Witnesses say they saw a person wrestle with the lawyer in a stairwell before he was shot. He used a neighbor's phone to call police. Police say are looking into whether Lilja was targeted.

The Grammy-nominated artist A$AP Rocky spent a month behind bars after being charged with assault over a fight in Stockholm.