SHEEPSHEAD BAY, Brooklyn (WABC) -- A recent ATM robbery in Brooklyn sounds like something out of a video game.

According to police, two men drove a white Ford cargo van into an ATM machine outside of a gas station on Knapp Street in Sheepshead Bay.

The ATM smashed opened and the suspects jumped out of the van, snatched $6,336 in cash, loaded it into the back of the van and fled the scene.

Everything seemed to go according to plan for the thieves, until one of them accidentally dropped his cell phone on the floor while they were grabbing the money.

The man returned to the scene later asking about his phone and that's when surveillance video captured an image of him. 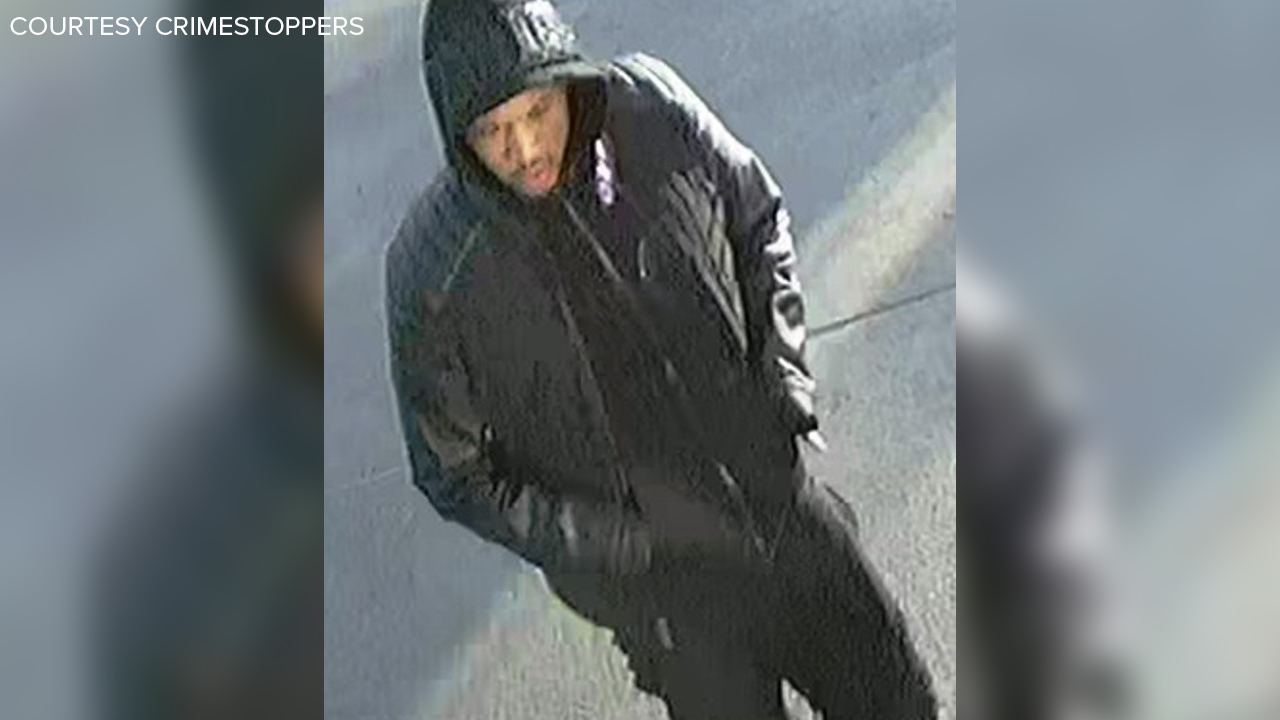 The suspects are both described as being 6 feet tall and in their twenties. They were both wearing black jeans, black jackets and white gloves.

No one was injured during the heist.