KANSAS CITY, Missouri -- A 24-year-old journalist in Kansas City was killed by a stray bullet while in her own apartment.

KCUR, the NPR station in Kansas City, reports the victim was Aviva Okeson-Haberman. They say she was shot to death from a "bullet that pierced one of the windows of her first-floor apartment in the Santa Fe neighborhood."

According to the radio station, a concerned co-worker came by Okeson-Haberman's apartment on Friday after messages went unanswered.

"Aviva was brilliant," KCUR news director Lisa Rodriguez said in a statement. "Even as an intern, her approach to storytelling and her ability to hold those in power accountable paralleled many a veteran reporter. She was quiet, which made it all the more satisfying to hear her challenge politicians and hold her ground, even when people in positions of great power tried to belittle her."

Sarah Morris, the station's general manager, issued this statement: "Our KCUR family is heartbroken over the tragic loss of our talented colleague, Aviva. Her obituary that was written by her grieving colleagues captures so much about her bright spirit and promising future. While Aviva's family, friends and colleagues are devastated by this, our grief is no more significant than all the other families who are suffering over the loss of their loved ones due to senseless gun violence. The best way we can honor Aviva is through our continued commitment to serving the greater Kansas City community through our journalism."

Okeson-Haberman graduated from the University of Missouri's school of journalism in 2019.

"Always prepared, she told the full and complex story of our city in one of the most challenging years in its history," Lucas said. "Her death lays bare our gravest unsolved epidemic and the preventable tragedies too many families endure."

"It's sad that a person can't live their life and go on with their life unless somebody's doing something stupid, and somebody end up dying," neighbor Necy Oates said to KSHB-TV.

Okeson-Haberman started her career as a political reporter at KCUR in 2019, but her work made waves even as a student journalist.

Famuliner said Okeson-Haberman didn't seem like a student during the time he supervised her as a student journalist.

While attending the Missouri School of Journalism, Okeson-Haberman and another reporter did an investigative story revealing that many calls to Missouri's hotline for elder abuse often went unanswered.

"The day they published that story, the state Attorney General launched an investigation and later instituted changes," Famuliner said.

It was impactful work like that story that earned her a long list of prestigious awards, from winning the Hearst Awards competition, which Famuliner called "sort of the Heisman Trophy of college journalists," to regional Edward R. Murrow awards, to national recognition from the Society of Professional Journalists.

"A decade's worth of awards as a student. Just an unbelievable amount of really, really good work just in the short amount of time I was able to work with her," Famuliner said.

Police say Okeson-Haberman's shooting death is an "active and open investigation." It's reportedly just one of several recent shootings in the Kansas City area where stray bullets hit unintended targets. Within the last month, at least two other similar incidents have been reported.

CNN-Wire contributed to this report. 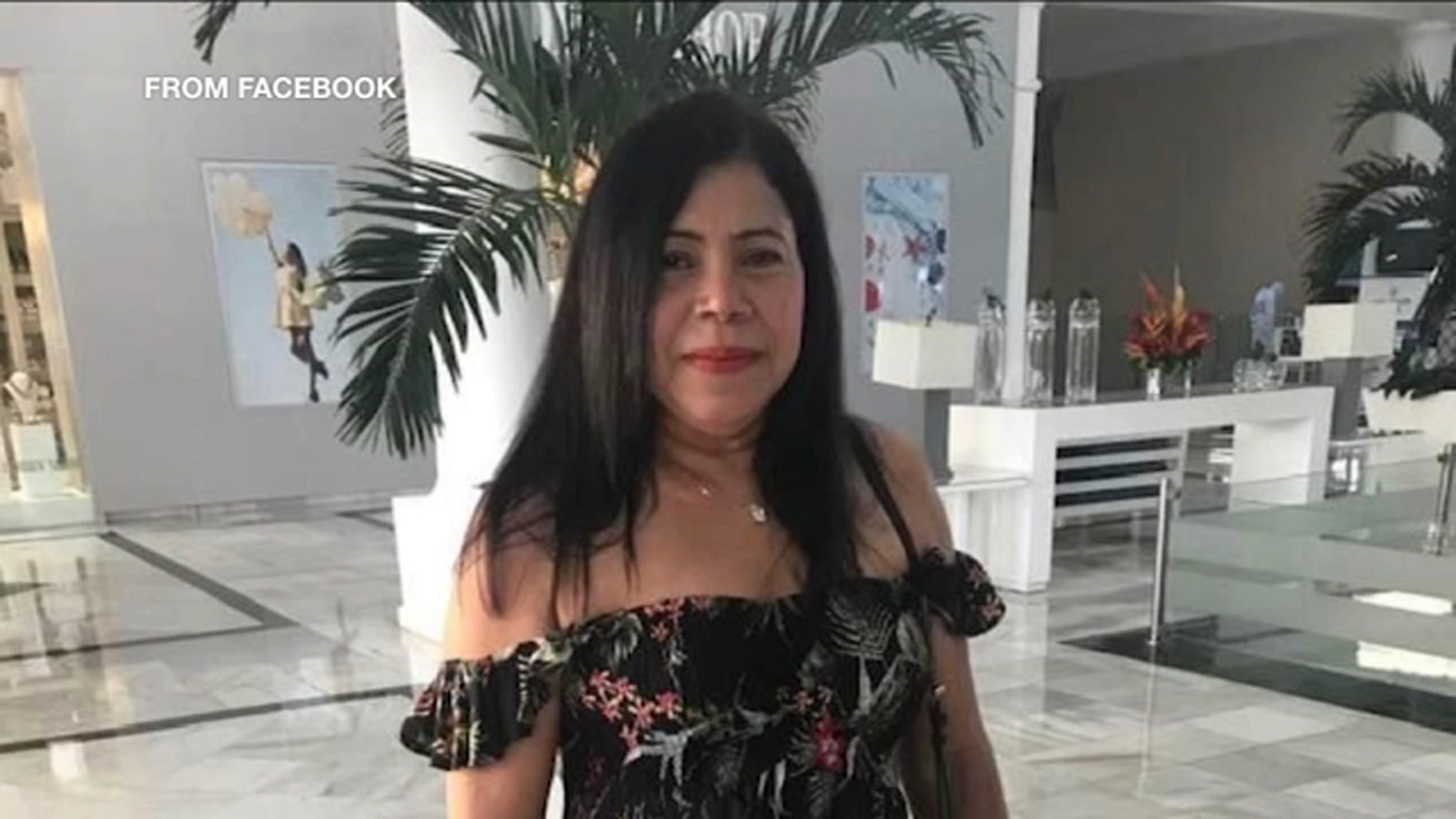 Woman struck and killed by stray bullet while walking to supermarket 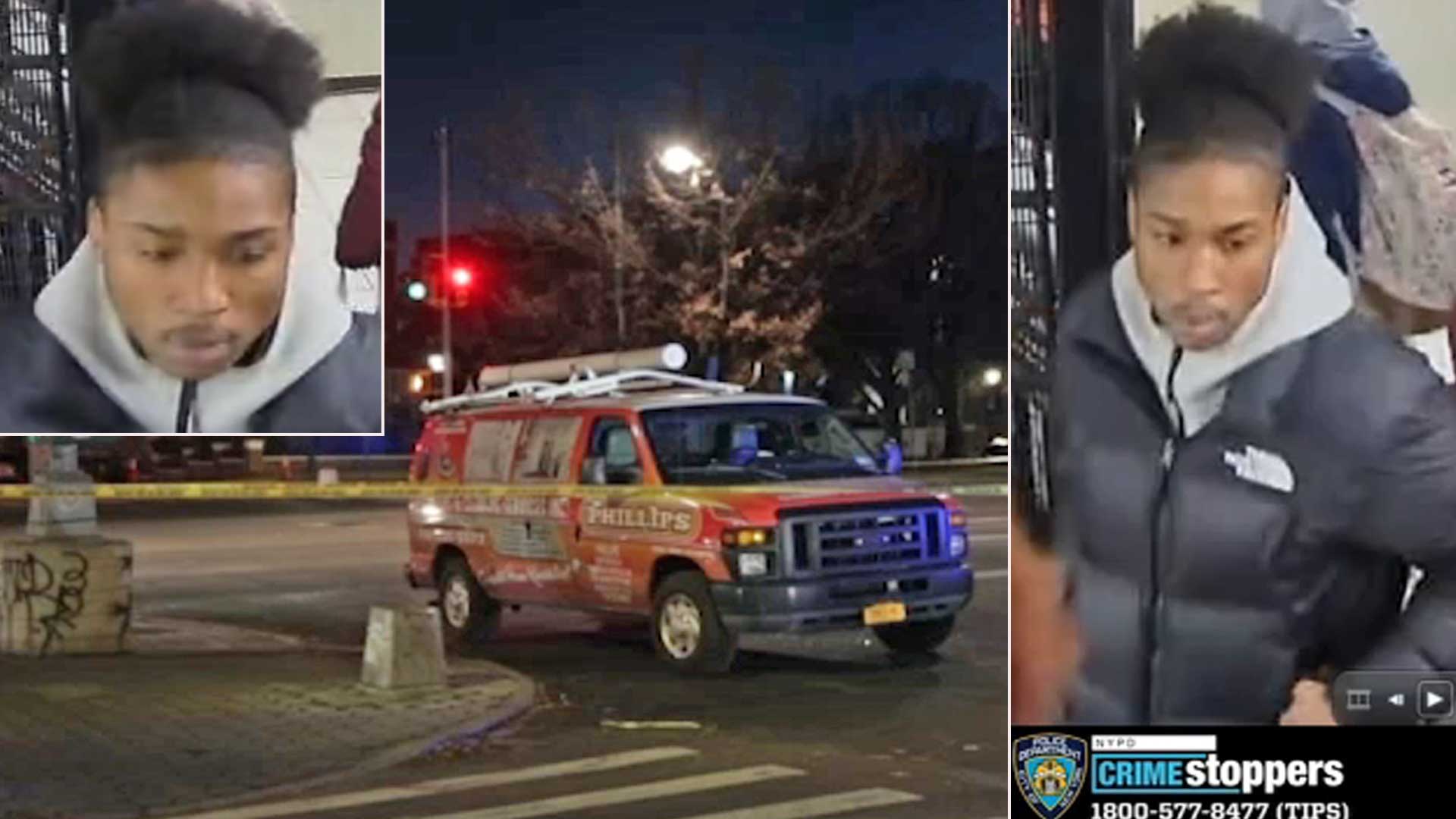