A 1-year-old girl who was shot in the face in the Bronx was released from the hospital Friday nearly four months after the horrific crime.

VALHALLA, Westchester County (WABC) -- A 1-year-old girl who was shot in the face in the Bronx was released from the hospital Friday nearly four months after the horrific crime.

Baby Catherine left Blythedale Children's Hospital in Valhalla with her grateful parents, Miraida Gomez and Gregory Arias, who spoke outside.

"Our beautiful miracle baby," Gomez said. "Our journey has been long, but finally, this is the light at the end of the tunnel...We're definitely happy, we're eager to start this new chapter in our life, and just happy that everyone is able to witness a miracle."

The shooting happened back on January 19 as the girl was inside a parked car with her mother while her father went inside a deli.

RELATED | Bronx DA Darcel Clark to man who shot baby girl: 'You're not going to get away with it'

That's when she was struck by a stray bullet from a gunman who was firing at someone else. The bullet hit Catherine near her ear and exited through the top of her head, and the brain injury resulted in a stroke.

"I don't think I could describe my emotions (of that day) all at once, because there was just a lot going on," Gomez said. "I felt kind of numb, and I was just more inclined to be at her side no matter what. Today, it's bittersweet."

Family leaves hospital and speaks to the media:

The family said they have walked a tough road.

"Initially, we really didn't know what the outcome would be following her injury," Gomez said. "It was really gloomy. It felt like there was a dark cloud over us...She was intubated. She was sedated. She had a feeding tube. She was practically paralyzed on one side of her body due to the injury, and here we are. She's walking, which is something they told us might not happen. I want to say that her journey has also been miraculous compared to what we were always told, and we're just happy to share this with everyone."

Arias said despite everything, they realize how lucky they truly are.

"I think it was tough because everybody is a parent," he said. "Nobody wants to imagine something like this happening to their child. So (the support) felt great. It feels amazing still because look at the show out to this. We're fortunate to have her and grateful to still be with her. Since her injury, some parents weren't that fortunate."

The shooter fled on foot and still hasn't been found.

Bronx District Attorney Darcel Clark spoke out exclusively to Eyewitness News reporter NJ Burkett after the shooting, vowing that the gunman would be caught.

Police have released surveillance video showing the shooting, and the gunman can be seen running down the street in a chaotic scene.

The motive for the shooting is still under investigation, and no arrests have been made. 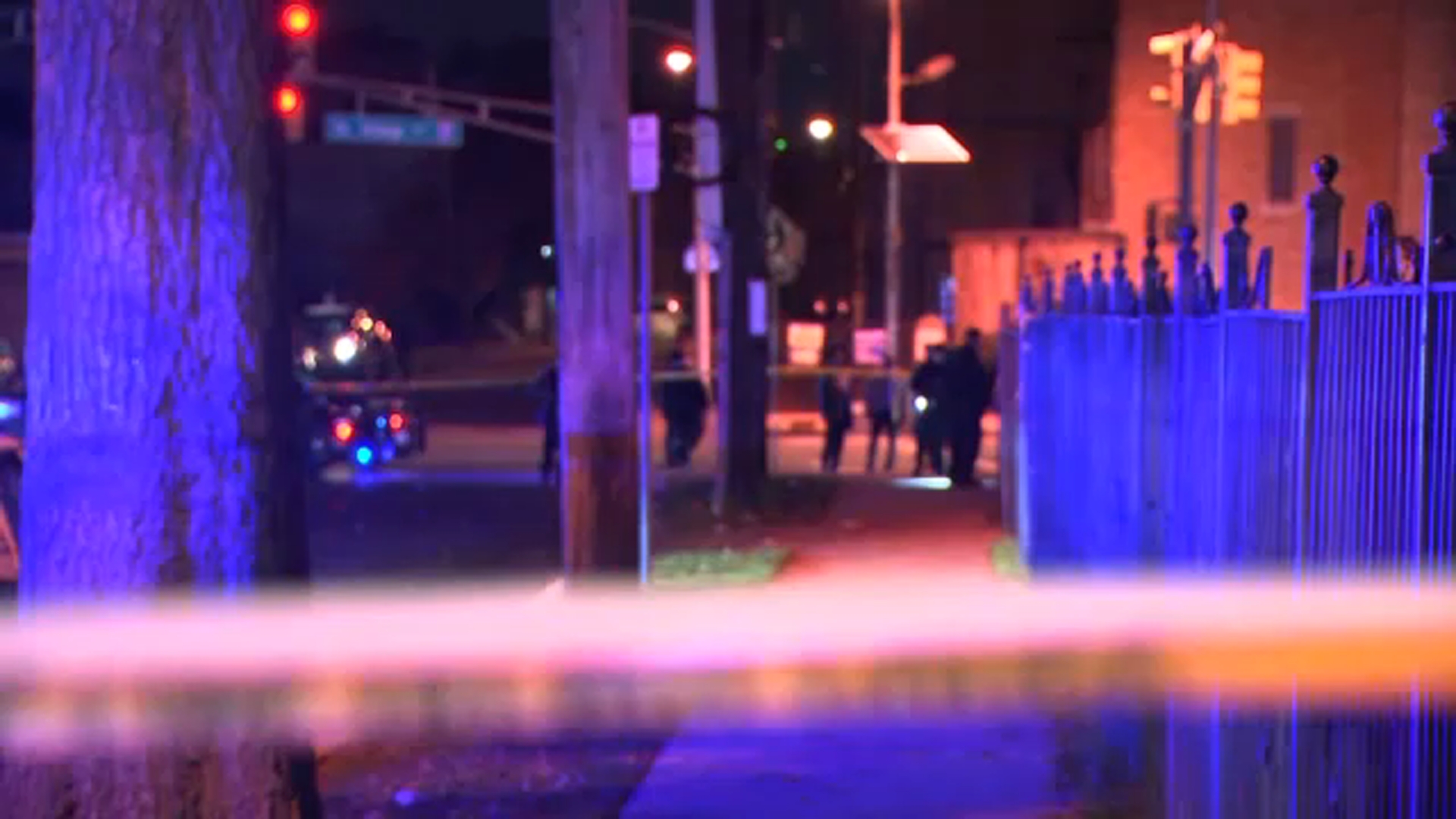 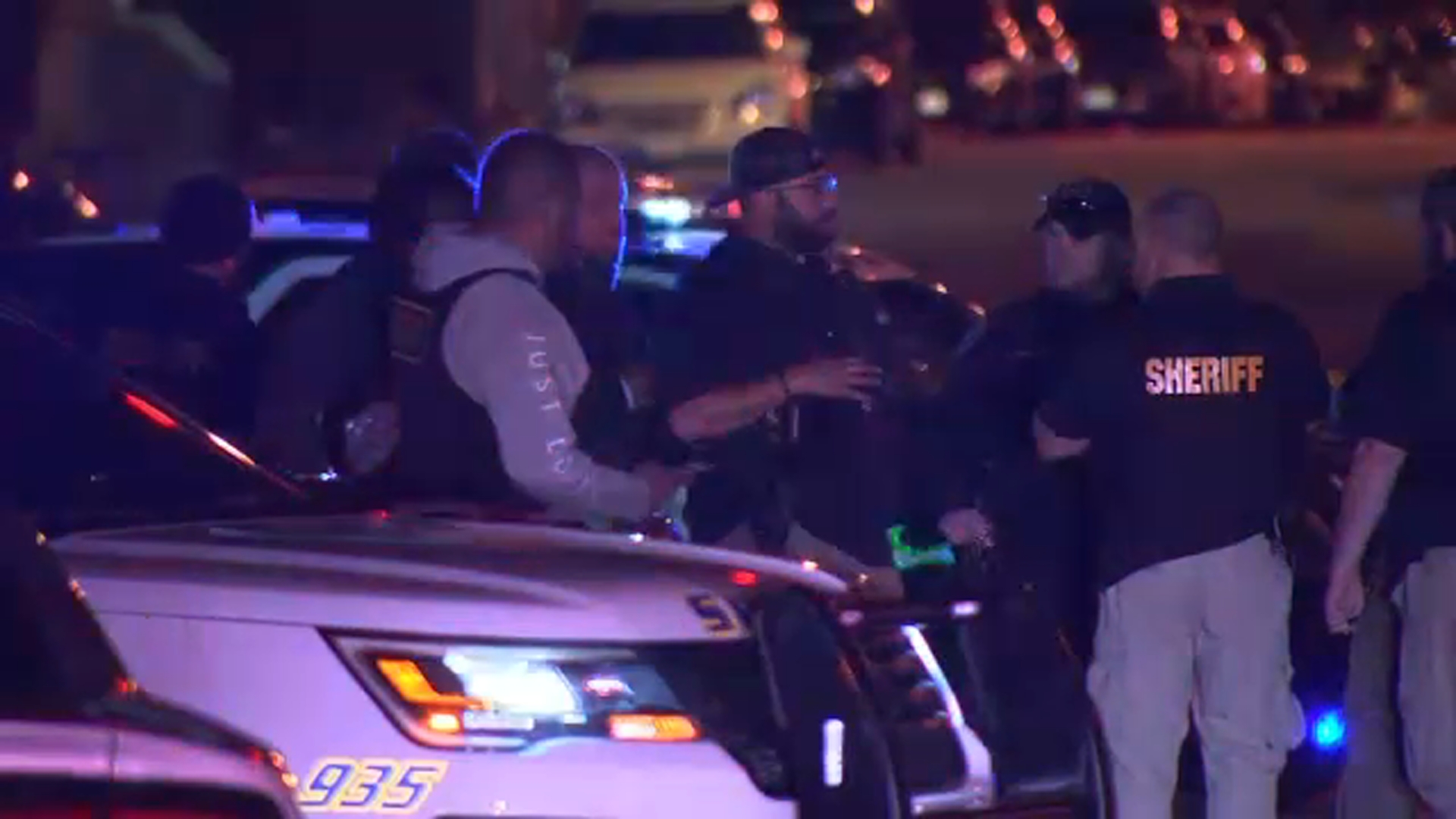