The Alison Cook Beatty Dance company performed on a baseball diamond in Central Park during the pandemic. Now they're celebrating a decade together. Sandy Kenyon has the story.

NEW YORK CITY (WABC) -- A New York City dance company gave us a glimmer of hope during the early months of the pandemic when they held a socially-distanced performance in Central Park, now that same company is celebrating a decade of dedication and perserverance.

We called the story Baseball Ballet, and it featured a group of resourceful dancers who performed on a baseball diamond in Central Park.

Since then, the Alison Cook Beatty Dance company has continued dancing all over New York City and celebrates its 10th anniversary this weekend.

When we saw the dancers in Central Park during the first summer of the pandemic, they gave new meaning to the tired, old expression about necessity being, "the mother of invention."

Later, we saw them turn a street in Harlem into a winter wonderland while the city remained shut down.

"It took grit and passion and a lot of perseverance to keep doing what we were doing," Artistic Director Alison Cook Beatty said.

Her dedication ensured the group's survival and brought her to rehearsals for her group's 10th anniversary.

"This past year I choreographed a new work called 'One More Day', and it is in honor of a young man who died by suicide,"Beatty said.

Beatty put her dancers through their paces at a local studio as they practiced the routine.

The routine tests the notion that dance can educate us and help us heal from trauma.

"To try and bring this out of darkness and to bring this into a way that people can discuss this," Beatty said.

She is looking to break through stereotypes and erase some of the stigma of mental illness by finding beauty in motion and getting an emotional response from the audience.

"This very hard working, driven person, and that is really what's like the core of the company and what's going to keep it going when not everyone had that," Smith said.

Her colleague Jacob Blank adds that, "Alison really cares about her dancers and that is felt by us."

Their affection is obvious and so is the mutual respect shared within her group.

A dance company that defines the word resilience and seeks a higher purpose beyond mere entertainment. 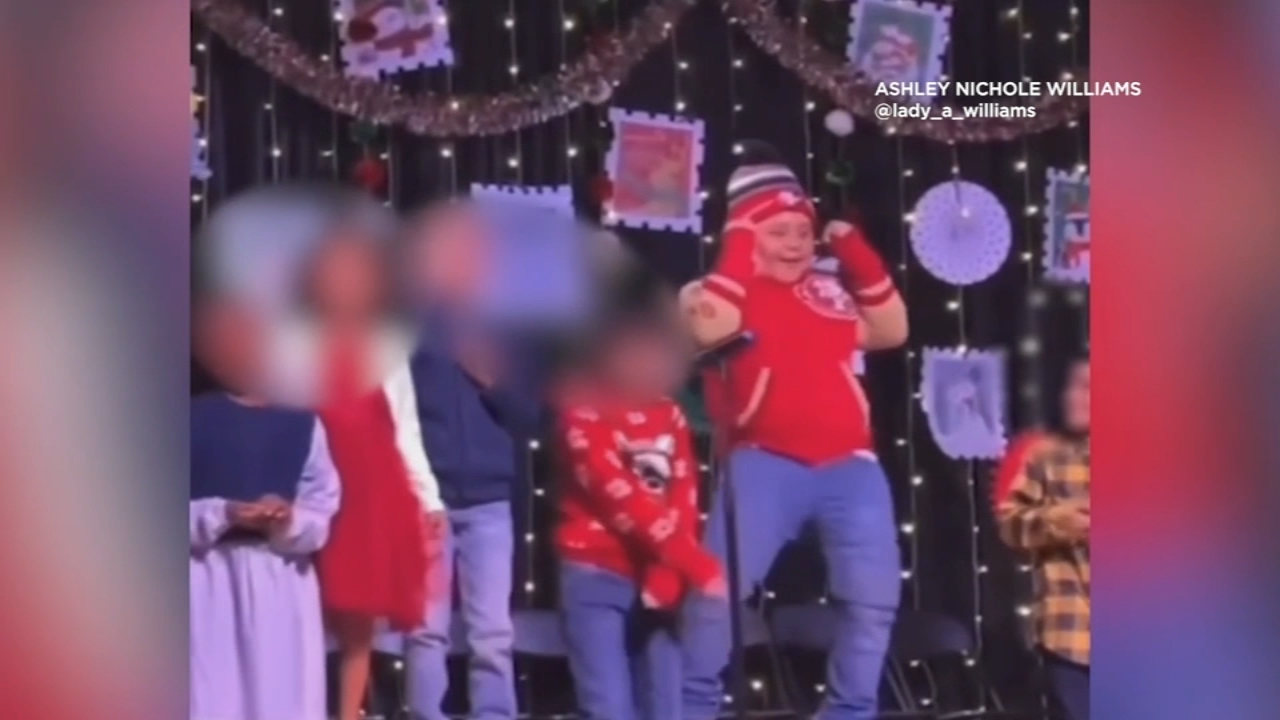 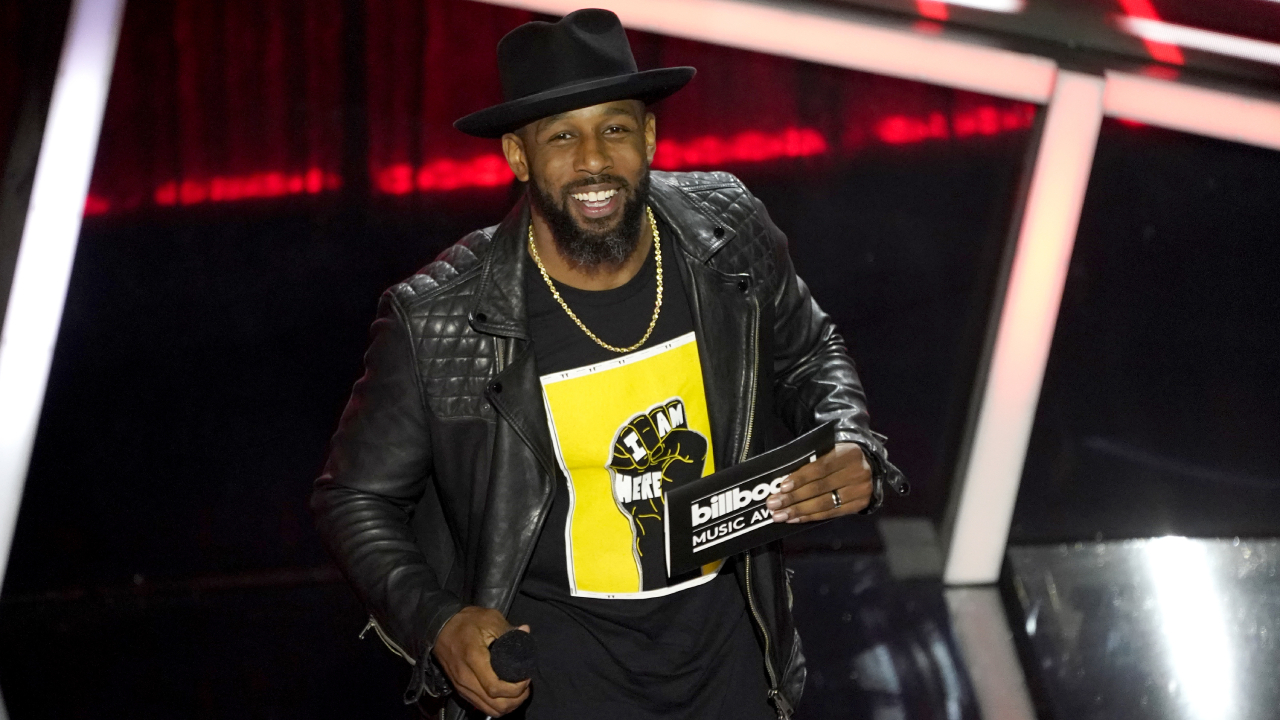 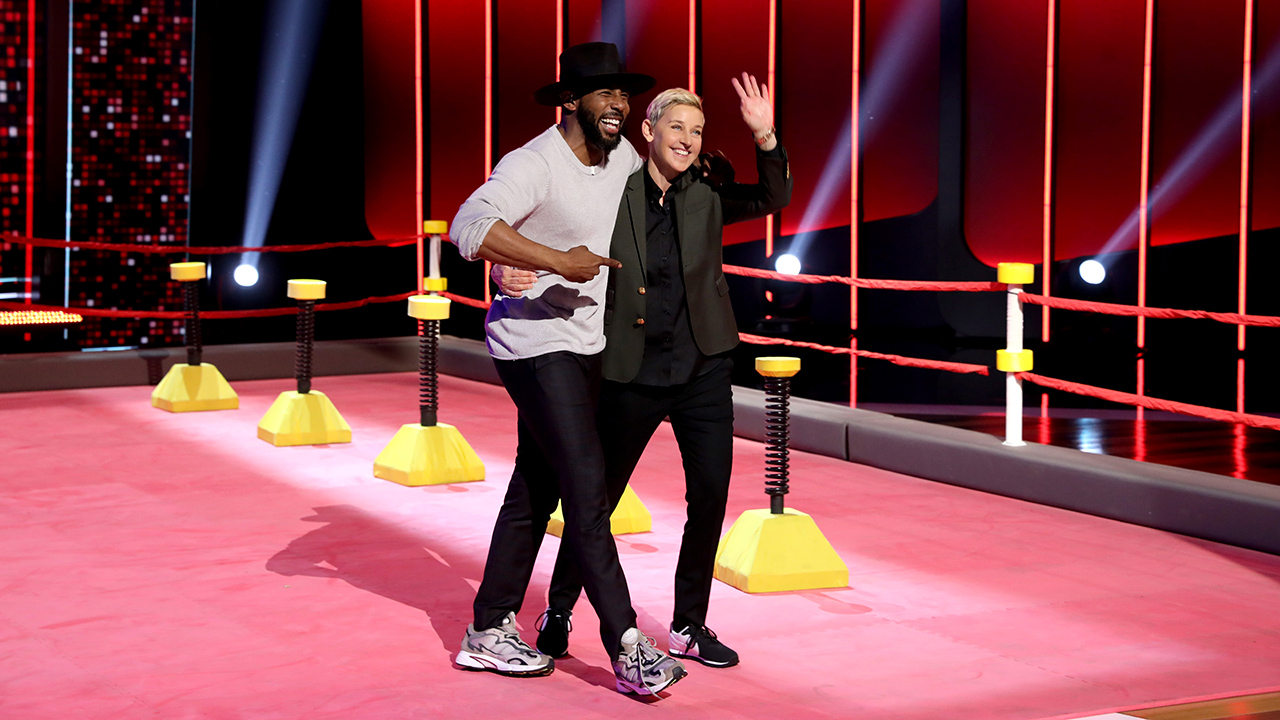 Ellen DeGeneres 'heartbroken' over the death of Stephen 'tWitch' Boss 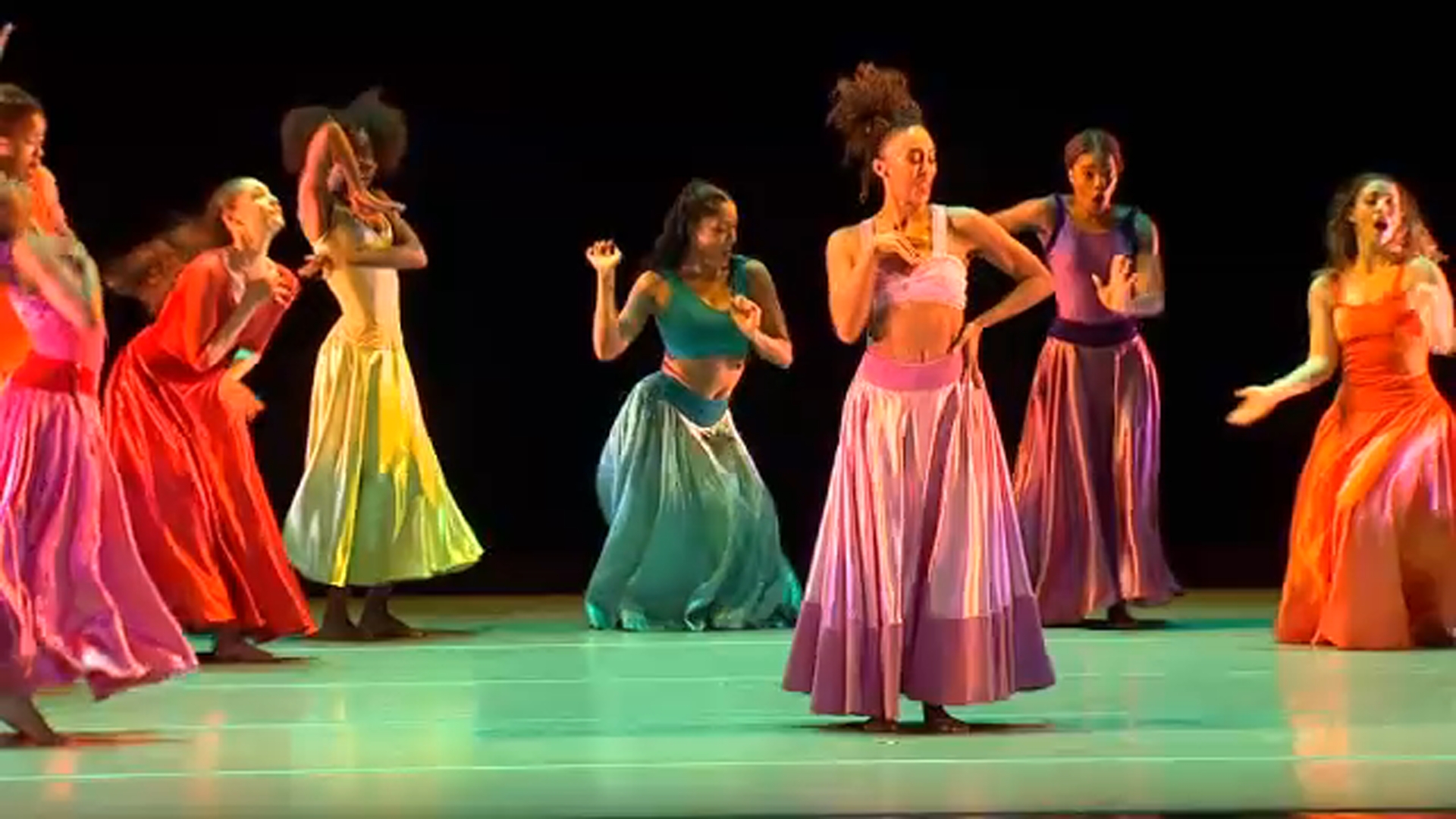