This is original Eyewitness News coverage of the spring blizzard that slammed the New York region on April 6, 1982.

Instead of waking up to a mild, sunny Tuesday, residents of the tri-state area were surprised to find themselves trapped in a winter wonderland -- the spring blizzard of 1982 was upon them. While some took the opportunity to enjoy one more snow day, many others decided to brave the elements -- with mixed results.

The bravest of the lot decided to catch a plane out of the city, but instead they ending up stuck at the airport, with legendary Eyewitness News reporter John Johnson interviewing them.

"There are other people standing around who have been waiting for some time," Johnson said. "...So many of the people here are trying to get home, (trying) to see their relatives for Passover and the Easter holiday. But most of the people here have been taking it in stride and are willing to wait it out if that means all night."

Though not everyone was willing to wait out the night at the airport, as Eyewitness News reporter Tracy Egan found at the New York Statler Hotel.

"Everyone is flying by the seat of their pants," Egan said, as she surveyed the chaos of the hotel lobby.

As the storm raged on, people rushed to grab hotel rooms. Some were provided by employers who wanted to make sure their employees were able to work the next morning. Others by those either stranded or who didn't want to risk a drive home.

In the end, the city set cold and snow records, with almost 10 inches falling in Central Park, but some areas received considerably more. But like most late-season storms, the snow arrived almost as quickly as it vanished, and when Easter finally arrived that Sunday, it was still chilly, but the snow was a slushy memory. 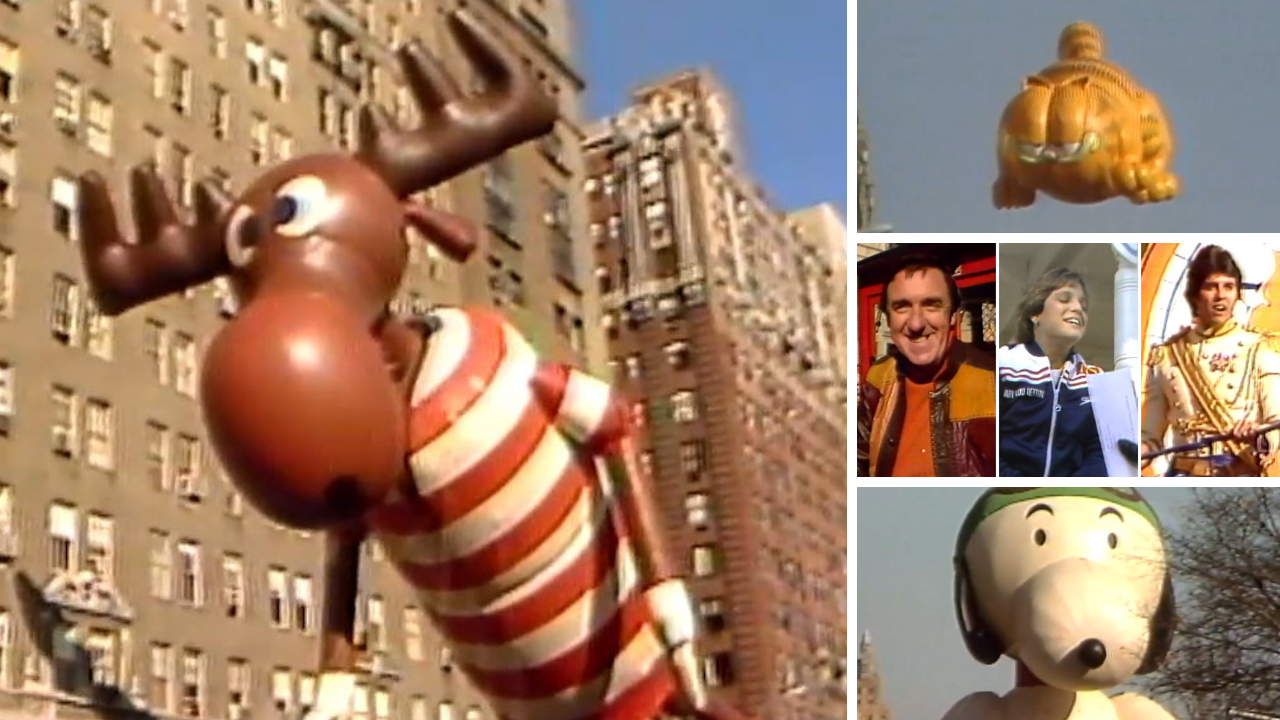 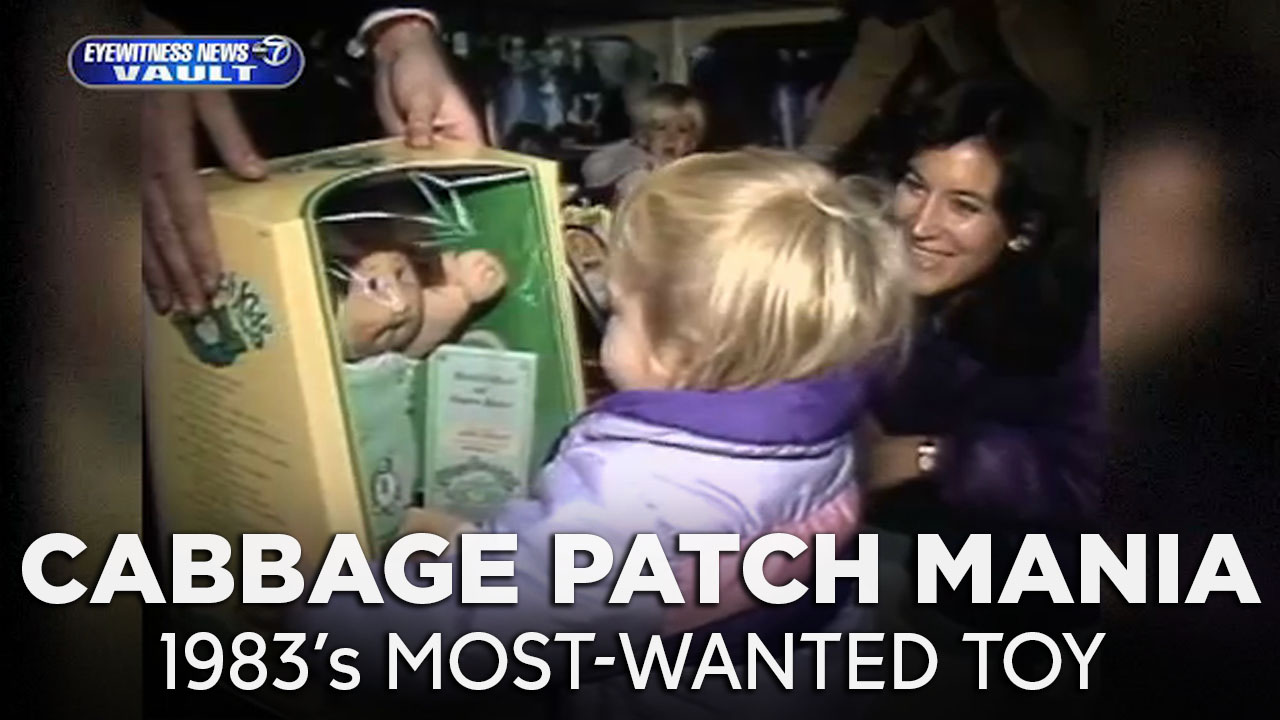 The strange story of the Cabbage Patch Kid Riots of 1983