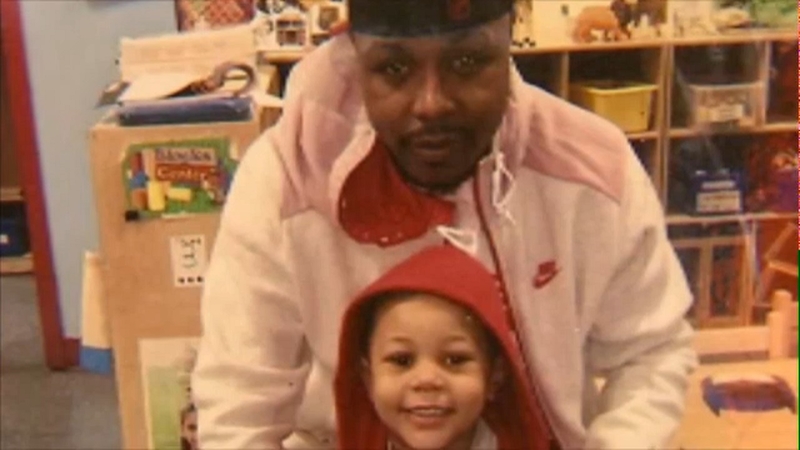 CLAREMONT, Bronx (WABC) -- There was a march and a vigil Friday night in the Bronx to remember a father shot and killed Tuesday while his five-year-old son watched. The boy was also shot.

"We lost a brother here not too long ago, but what's really sad about this whole ordeal is that the perpetrators shot a five-year-old boy in his arm. That's madness. That's got to stop!" said Community Advocate Antonio Hendrickson.

That 'madness' took the life of Jaquan Millien, 29, and it nearly took his son, Omari, too. The two were in the Butler Houses in the Bronx on Tuesday, visiting someone across the street from their building.

Sources say Jaquan was the target. It was unclear if the shooter intended to hit Omari as well.

Jaquan and Omari's family showed up for the first time at a vigil to mourn and to grieve.

The suffocating despair could not swallow all hope - there was a call to do better and to be better.

"For these children, for these babies, for these kids - we have to keep pushing on," says Councilmember Vanessa Gibson.