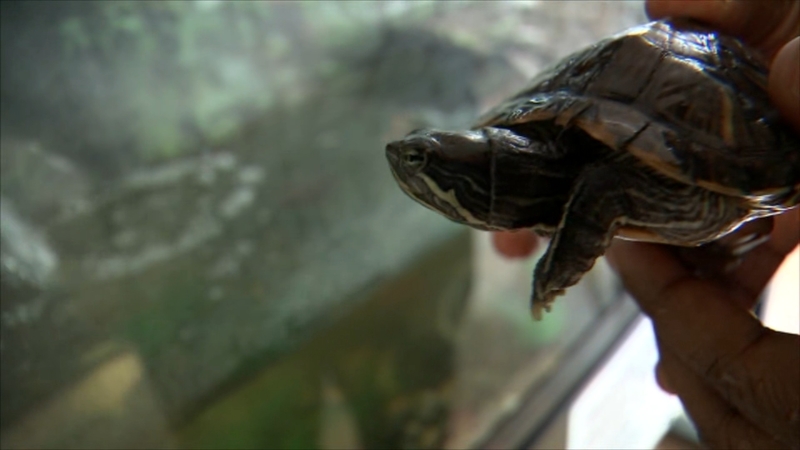 'Bronxie' the Turtle gets new home in Bronx

BRONX, New York -- Bronxie the Turtle is taking a final lap around the bases, and retiring from his career for the New York Yankees.

A metaphorical final lap that is.

Bronxie is a male red-eared slider turtle and was adopted by Yankees pitcher Nestor Cortes in September of 2021.

Shortly after Bronxie joined the lineup, the Yankees went on a seven-game winning streak, earning the turtle his title as the team's lucky charm.

Bronxie will still be busy in retirement cheering on Bronx residents at the New Settlement Community Center.

"As an organization that is rooted in serving the Bronx community, we are thrilled that the New York Yankees chose New Settlement as Bronxie's new home," said Rigaud Noel the Executive Director of New Settlement.

The community center is located just twelve blocks from Yankee Stadium and serves the Bronx community with programs in education, wellness, and employment and housing assistance.

Bronxie will get to cheer on his community members on the second floor of the center near the reading nook.

"Bringing the little guy into our clubhouse last year brought our team together when we needed it most, and I know he's going to have the same effect on the kids who get to see him and look after him every day," Cortes said. "We are no doubt going to miss him but we know Bronxie is going to get a lot of love from his new family." 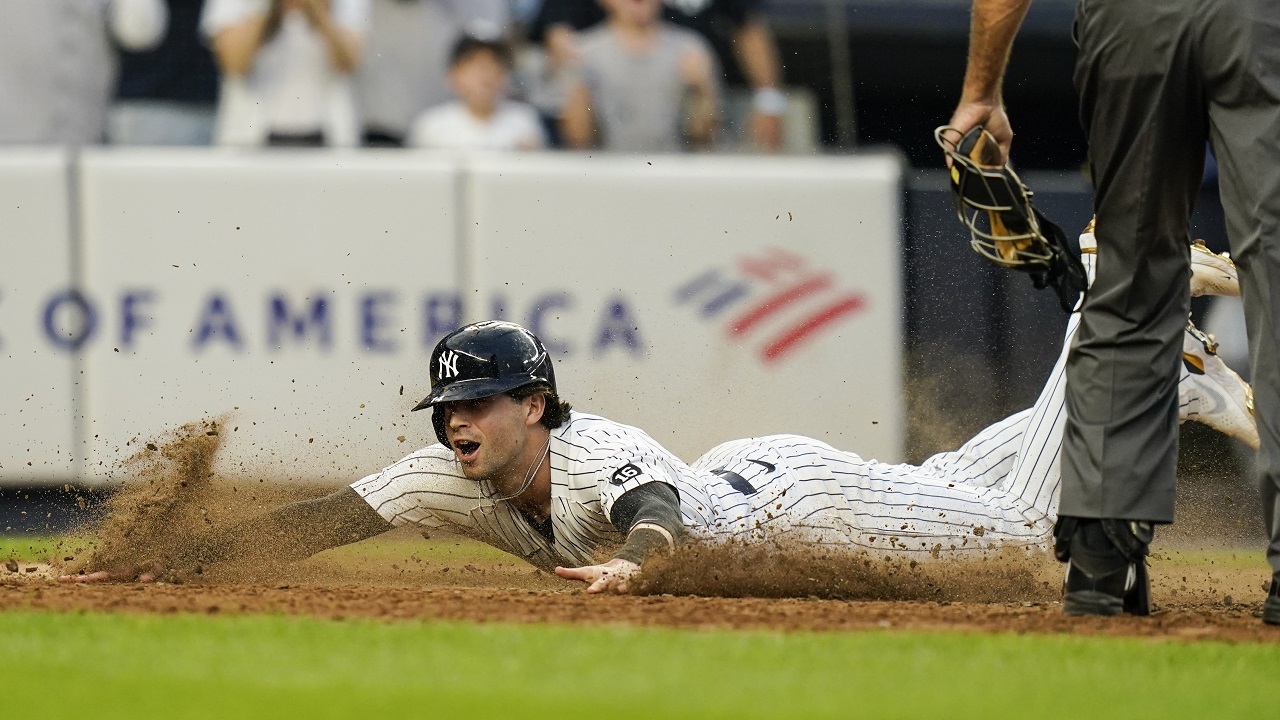