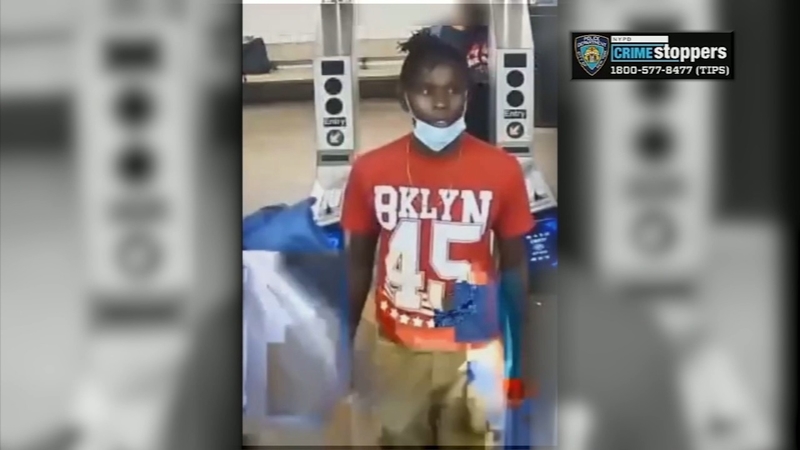 EAST FLATBUSH, Brooklyn (WABC) -- A 68-year-old security guard is recovering inside Kings County Hospital after being slashed in the face while riding the subway. He says it was all because of his mask - which he says the attacker refused to wear.

The attack happened around 4:30 on Friday afternoon on the southbound 2 train.

The victim says a man got into the subway car and did not have his mask fully on. Passengers started commenting, and the man reportedly responded by cursing at everyone. Then, without warning, the victim says the violent attacker slashed him in the face from ear to jawline.

The man remained hospitalized after receiving 35 stitches for the deep and long gash in his face.

"I stood up, I told him to get out of my face - I wasn't watching his hands," the victim said.

The victim says the slasher also got off the train at the next stop at Sterling Street. Police were called.

The victim told Eyewitness News he was coming home from work when this happened - he is a security officer in Manhattan, and he plans to keep riding the subway after he heals from his deep gash.