"I was just playing in the pool and then I saw a boy at the bottom of the pool," Massiah, a second-grade student.

A 7-year-old California boy is being heralded as a hero for his quick-thinking actions that helped save a toddler at the bottom of a pool.

Massiah Browne, of Sacramento, was swimming with relatives at the apartment complex where he lives with his mom and brother when he said he saw something out of the ordinary.

"I was just playing in the pool and then I saw a boy at the bottom of the pool," Massiah, a second-grade student, told "Good Morning America." "And I went to go get him."

Massiah, who was in the pool with a 9-year-old relative, swam down in 6-feet deep water to rescue the boy, according to his mom, Tiara Delvalle, who said she rushed to the scene from her apartment after being alerted by relatives who were with her son at the pool.

Massiah said he noticed the 3-year-old boy, a stranger, with his mouth and eyes open and dove down to get him, grabbing his arm and pulling him to the pool's surface.

From there, his 9-year-old relative, a girl named Savannah, pulled the boy onto the pool deck, where adults came to help and then called 911.

A spokesperson for the Sacramento Fire Department confirmed to ABC News that first responders responded to a 911 call at the apartment complex's pool on July 19.

Bystanders performed CPR on the boy, who was breathing by the time first responders arrived, according to the spokesperson.

"The child was transported in critical condition with advanced life support efforts provided by Sacramento firefighters," the spokesperson said.

Delvalle said she is in touch with the mother of the boy, whom she reports is doing well.

"It's a miracle," Delvalle said of the boy's survival.

Massiah's father, Marcus Browne, a boxer who competed for the United States at the 2012 London Olympics, said that although his son swims like "a fish," he was in shock when he learned of his heroic efforts.

"I just couldn't believe it," Browne said of his son, who also goes by his superhero nickname, "Siah Fire." "He's a good kid."

A report released last year by the American Academy of Pediatrics (AAP) found that male toddlers and teenage boys are at the highest risk of drowning.

Here are four water safety tips from the AAP:

1. Close, constant, attentive and capable adult supervision when children are in and around water, as well as life jacket use among children and adults.

2. To prevent unsupervised access to water, use four-sided pool fencing at least 4 feet tall with self-closing and self-latching gates that completely isolates the pool from the house and yard.

3. In the home, be aware that infant bath seats can tip over, and children can slip out of them and drown in even a few inches of water in a bathtub. Infants should never be left alone in a tub, even for a minute.

4. Water should be emptied from containers, such as pails and buckets, immediately after use.

Check out more information from the full AAP "Prevention of Drowning" report. 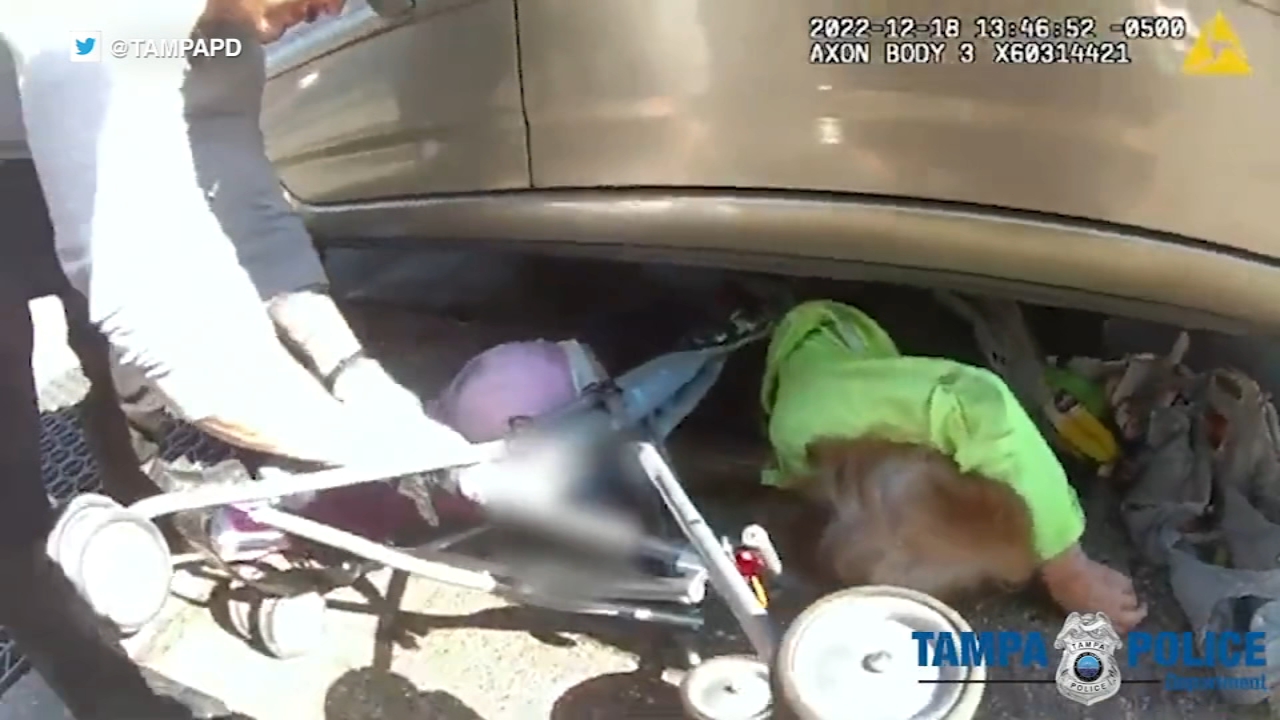 Officer rescues toddler, great-grandma pinned under car that hit them 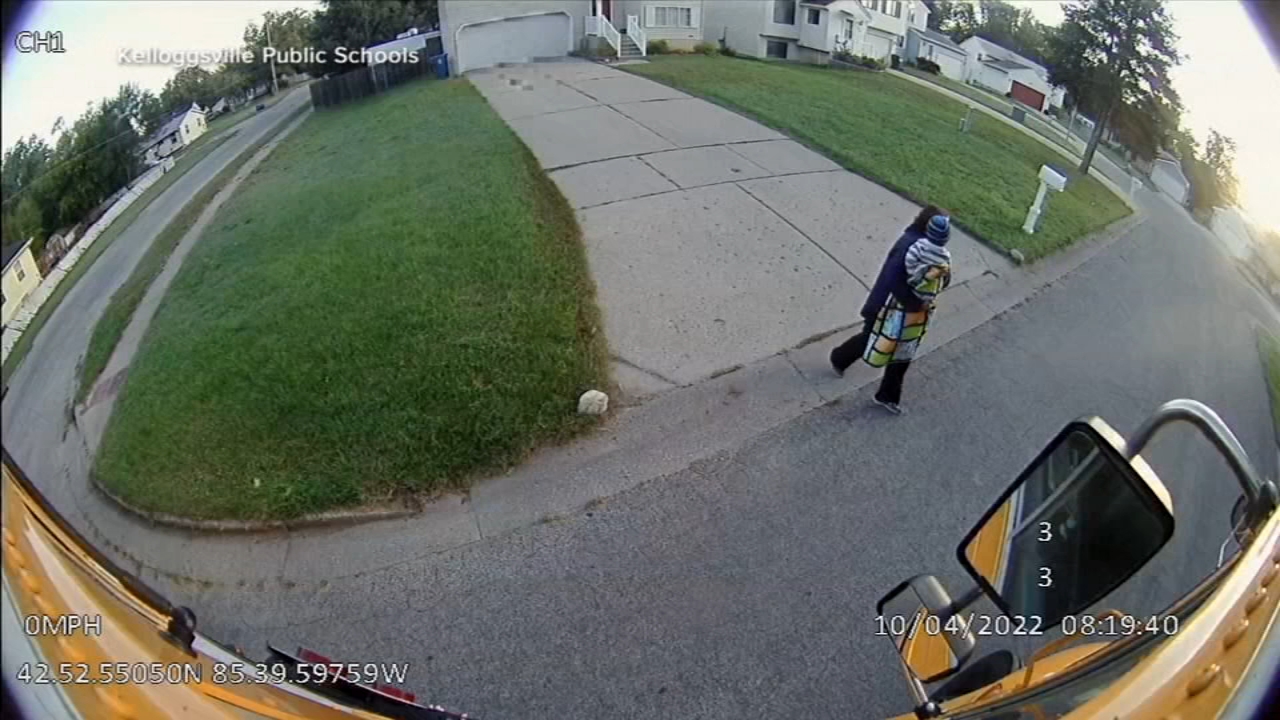