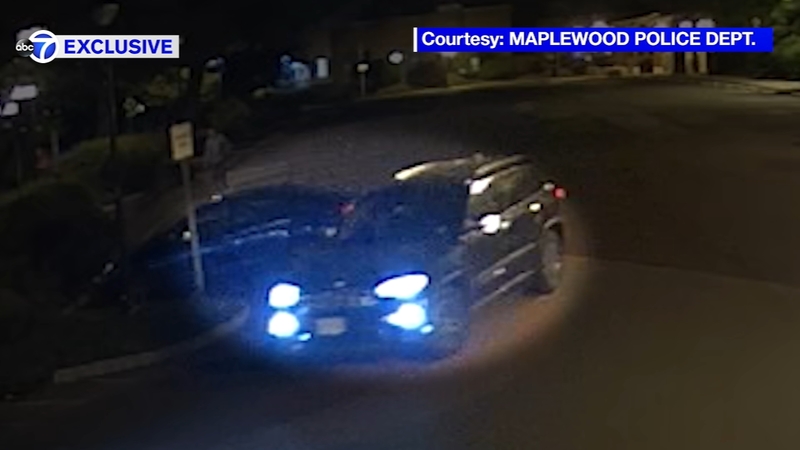 MAPLEWOOD, New Jersey -- Police are investigating after a man was carjacked while sitting inside his vehicle in Maplewood last month.

The incident happened May 22 at the intersection of Maplewood Avenue and Dunnell Road around 11 p.m.

The victim told police he was sitting in the car when he was approached by two men -- one on the driver's side and one on the passenger's side.

The suspect on the driver's side took out a handgun and demanded that the victim and his passenger get out of the car. They complied and got out.

Both suspects got in the car and took off southbound on Maplewood Avenue toward Baker Street.

Each suspect is described as between 18-22 years old and about 5 feet 8 inches tall.

Police say both suspects were believed to have been walking around in the area before the carjacking.

The stolen vehicle was found the next day in Bloomfield, New Jersey.

The suspects have not yet been identified and the case is under investigation.

Anyone with information is asked to call the Maplewood Police Department Detective Bureau at 973-761-7926.