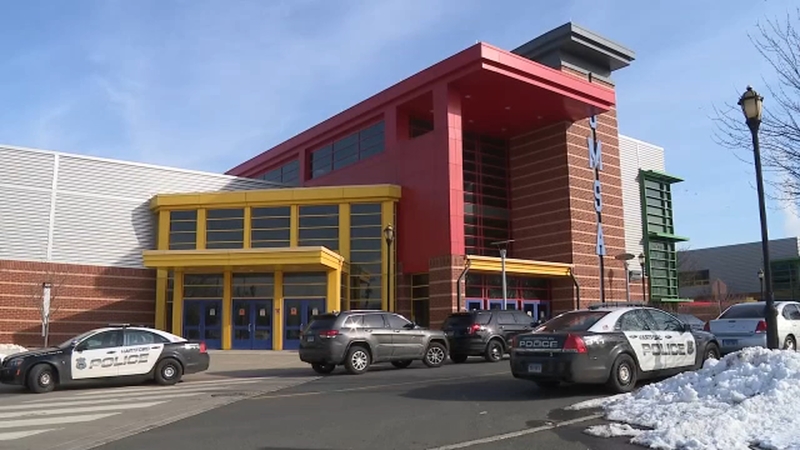 7th grader dies after overdosing on fentanyl at school in Conn.

HARTFORD, Connecticut (WABC) -- A 13-year-old boy who apparently overdosed on the opioid fentanyl while in school died on Saturday, police said.

The seventh-grade student from the Sports and Medical Science Academy in Hartford had been hospitalized since Thursday morning.

The student collapsed and had to be revived.

Two other students at the public school were sickened after apparently being exposed to the drug. Both recovered.

The school was placed on soft lockdown while the DEA and drug-sniffing dogs searched the school for any additional substances.

Students underwent a decontamination process before being allowed to leave school for the day.

Police said the 13-year-old died shortly after 5:30 p.m. Saturday. His name has not been released because of his age.