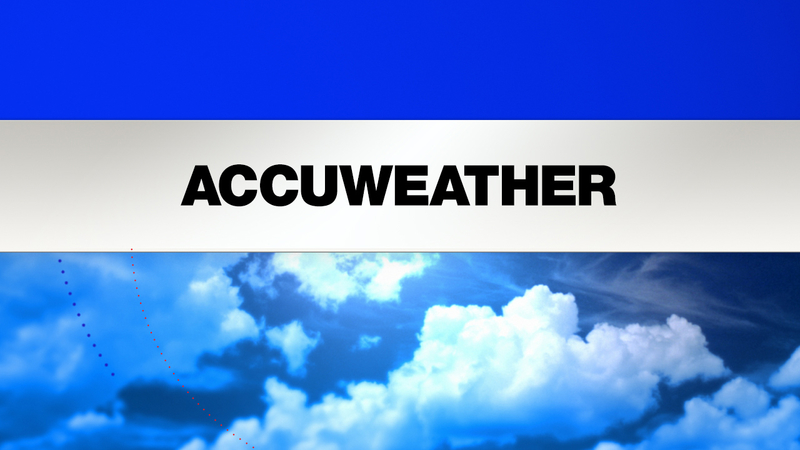 These clusters include 12 neighborhoods in New York City with positivity rates above 3%, accounting for over 30% of new cases citywide over the past two weeks despite representing 9.0% of the city's overall population.

These clusters also reach an additional seven neighborhoods where cases are accelerating faster than citywide, despite the percentage of positive tests remaining under 3% over the past 14 days.