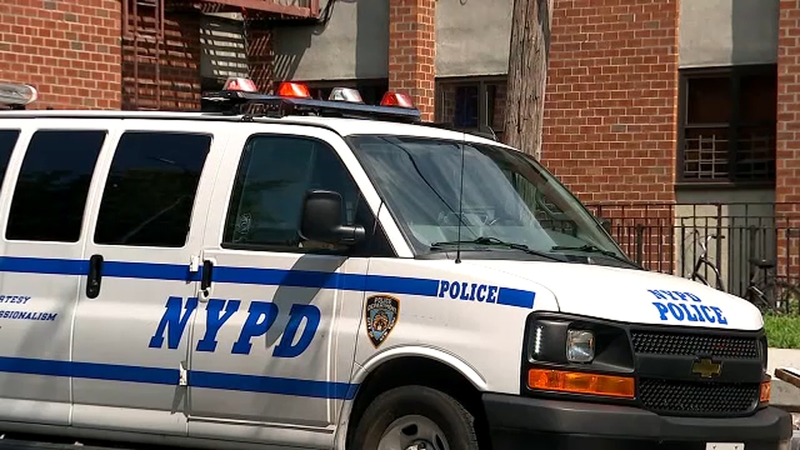 Police say the teenager, identified as Jahiem Guinn, was shot around 10 p.m. outside the "Weeksville Garden Houses" in Crown Heights.

Earlier in the evening, someone fatally shot 39-year old Ancil Blackman in front of a church about a mile away.
EMBED More News Videos

That incident happened in front of a church on President Street in Crown Heights around 5:30 p.m.

Police say they found Blackman unresponsive with a gunshot wound shot to the face.

Blackman's family says he lived on the street where the shooting occurred and was coming home from work.

According to officials, Blackman was shot following a dispute.

So far no arrests have been made in either cases.