KABC
ALHAMBRA, California -- A California father who admitted to killing his 5-year-old son amid a bitter custody battle with his estranged wife has been sentenced to 25 years to life in prison.

Ana Estevez, mother of slain 5-year-old Aramazd Andressian Jr., delivered a powerful statement about her son, who was killed by his father.

"I wish that I was taken instead of my son, so that my sweet baby can live," she cried. "I will never see my son fall in love and marry the woman of his dreams. He was my greatest happiness and is now my greatest sadness."

The boy was last seen April 21, leaving Disneyland with his father, grandmother and aunt.

A day later, Andressian's estranged wife reported her son missing after the father did not drop the boy off as scheduled. Andressian, Sr., was found passed out in his car at Arroyo Seco Park in South Pasadena, with the child was nowhere to be found. He was not able to account for his son's whereabouts.

During her emotional statement, Estevez told her estranged husband she pities him.

"There are no words to, obviously, justify what happened," the attorney said. "My client eventually did do the right thing and confessed." 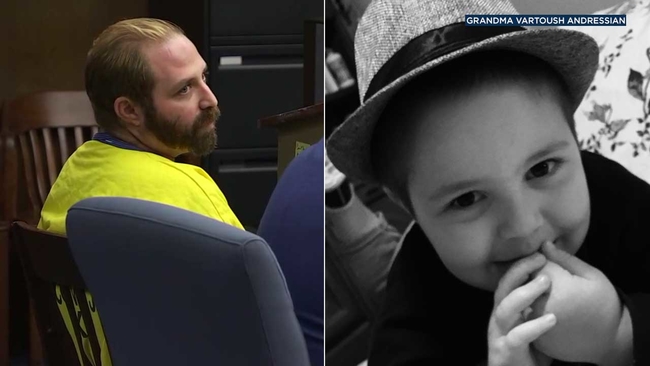 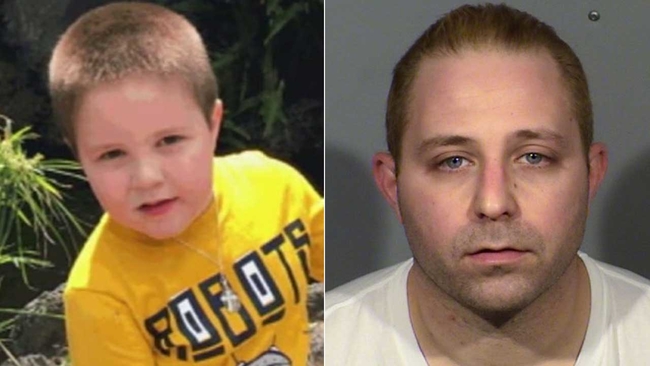 Father of South Pasadena boy to plead guilty in his death 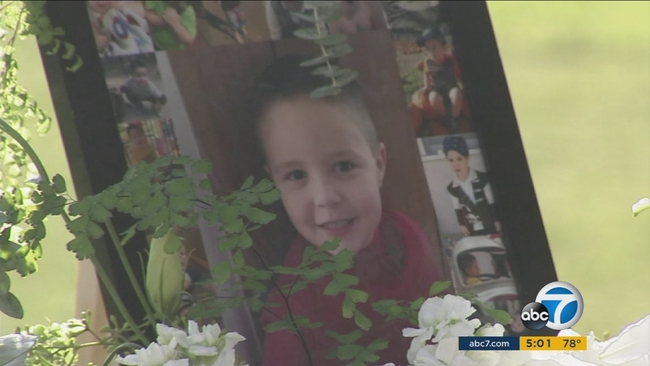 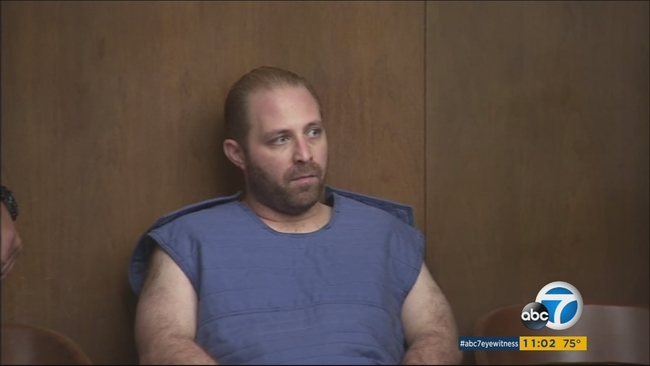