"Doctor Strange in the Multiverse of Madness" kicked off the summer blockbuster season.

LOS ANGELES -- "Doctor Strange in the Multiverse of Madness," the latest film in the Marvel Cinematic Universe, made an estimated $185 million domestically for its opening this weekend, according to Disney.

That number hit the high end of expectations, which had the film making around $170 million to $185 million in North America. It also makes "Multiverse of Madness," which stars Benedict Cumberbatch as the superhero sorcerer, the 11th biggest opening in domestic box office history.

If that wasn't enough, the film's debut more than doubled the opening weekend of the original "Doctor Strange," which notched an $85 million weekend in 2016. "Multiverse of Madness" easily stands as the biggest opening of 2022 so far.

MORE: Everything to know about new 'Doctor Strange' film

The film, which has Doctor Strange battling evil forces across parallel universes, has already made $450 million worldwide.

A Marvel movie doing well at the box office is not a surprise. The franchise has garnered more than $25 billion in ticket sales since 2008 and holds multiple box office records. However, this news is great for a theater industry that is still trying to reach a level of normalcy after the pandemic decimated business.

Thanks to hits like March's "The Batman" and April's "Sonic The Hedgehog 2," the box office has bounced back this year, but it still has a long way to go in order to reach pre-pandemic heights. But more openings like "Multiverse of Madness" this summer, historically the industry's most lucrative season, could help change that.

Luckily for Hollywood, there are several films on the docket this season that could help theaters bring in audiences.

There's "Top Gun: Maverick," the sequel to the beloved 1986 action film starring Tom Cruise. "Jurassic World: Dominion," is the latest entry in the dinosaur saga, and "Elvis," a biopic about The King starring Tom Hanks as Col. Tom Parker is due in June. Notable family films include "Lightyear" from Pixar and "Minions: The Rise of Gru." Jordan Peele's latest horror film, "Nope," opens in July.

As for Marvel, the hit machine isn't done with the summer just yet.

"Thor: Love and Thunder," the next film in the blockbuster franchise starring Chris Hemsworth as the electrifying Avenger, hits theaters in July.

The Walt Disney Co. is the parent company of Marvel Studios and this ABC station. 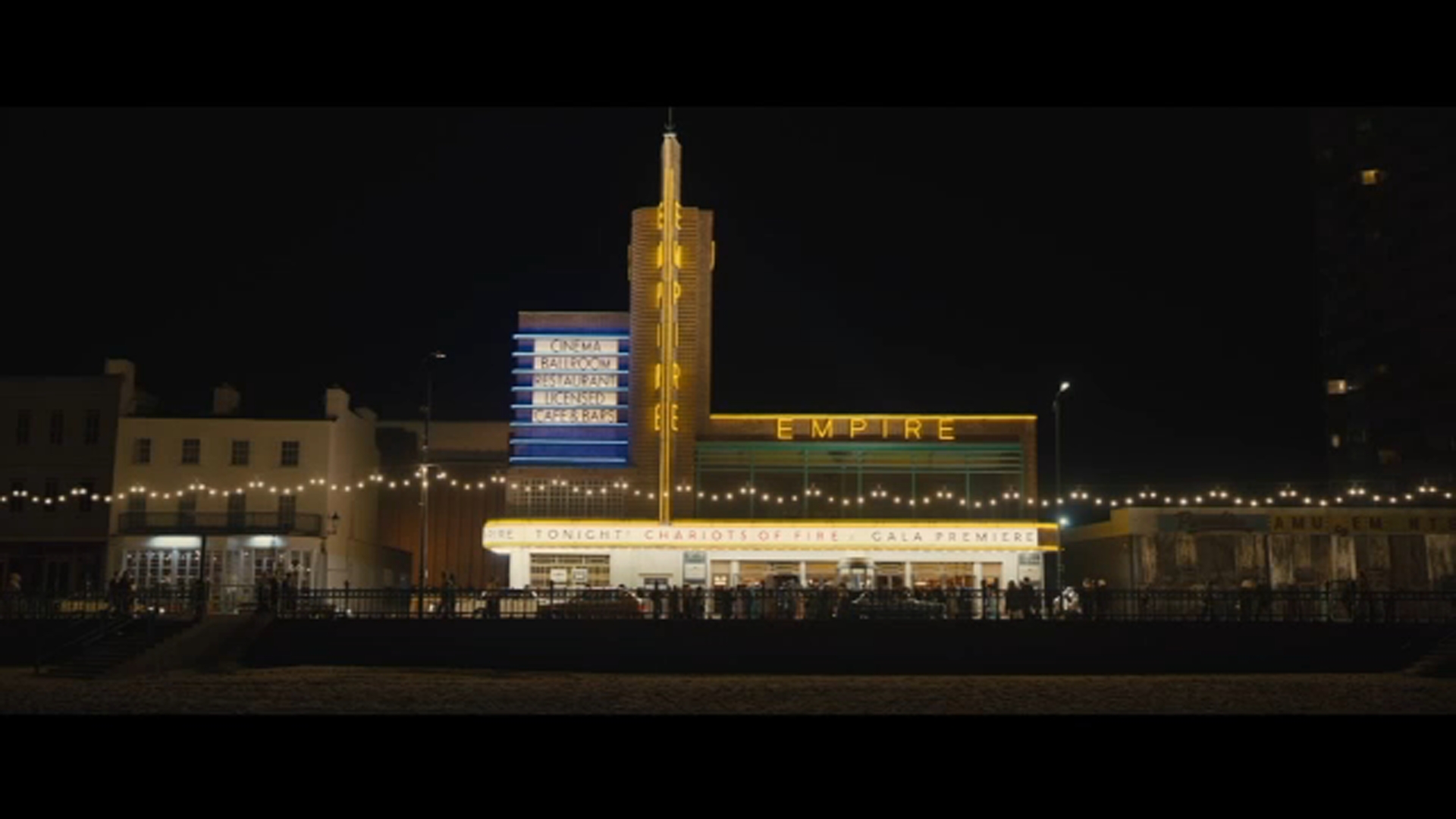 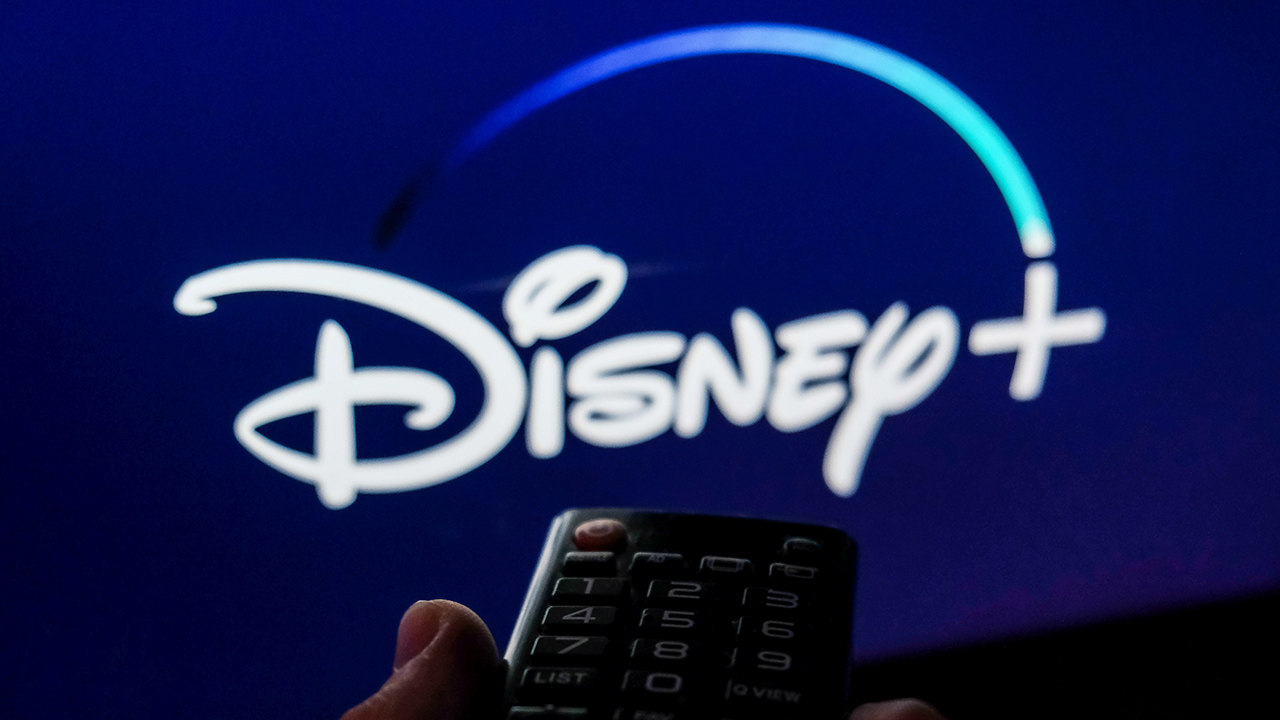 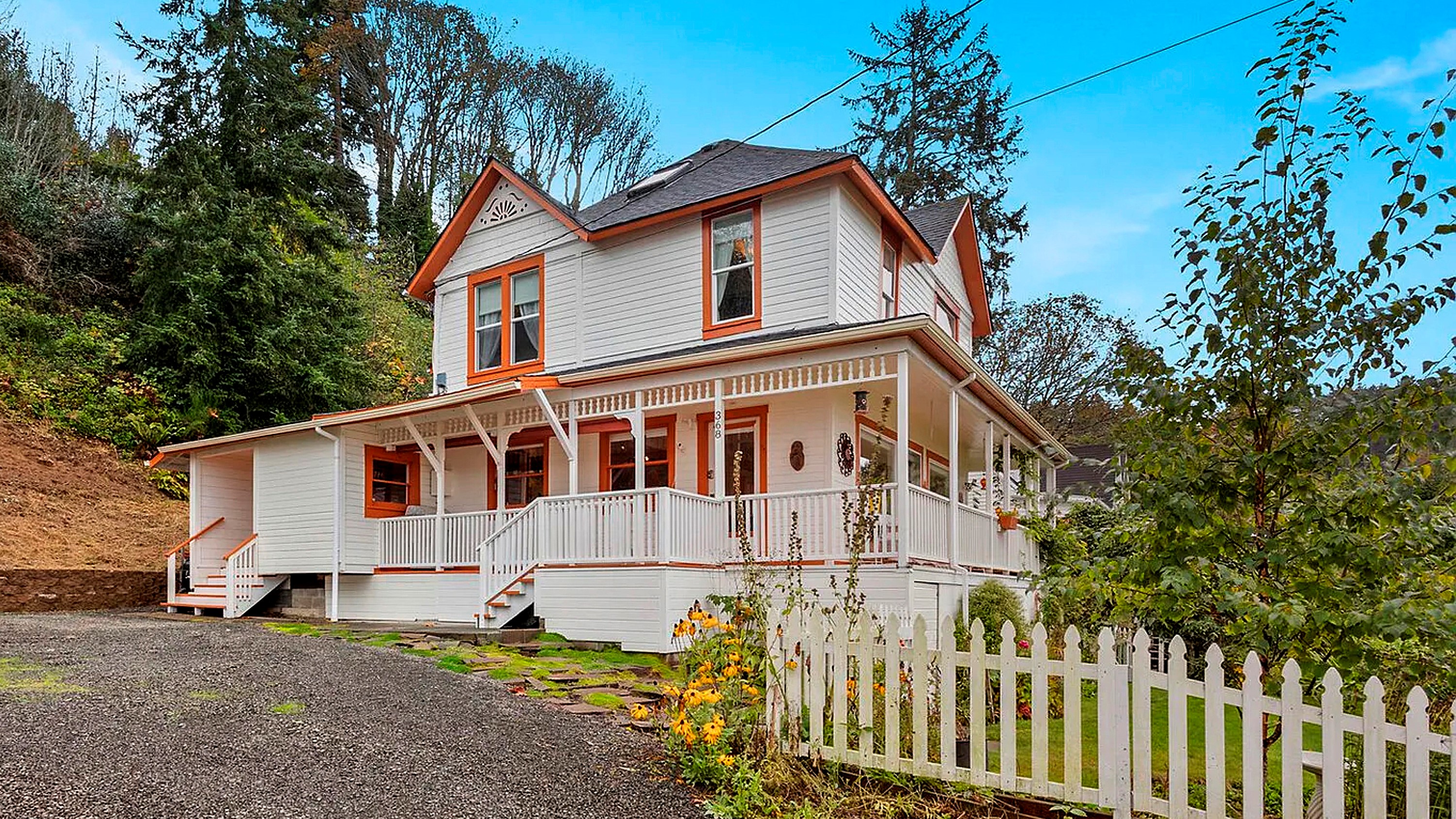 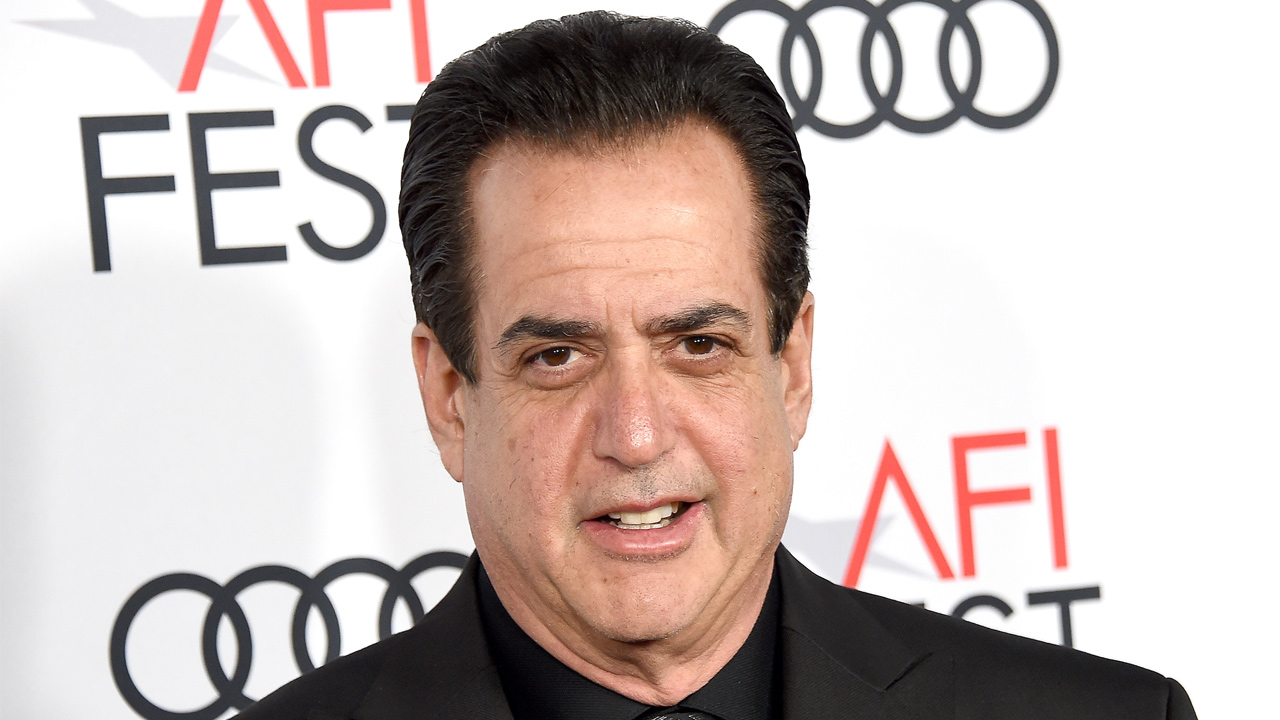