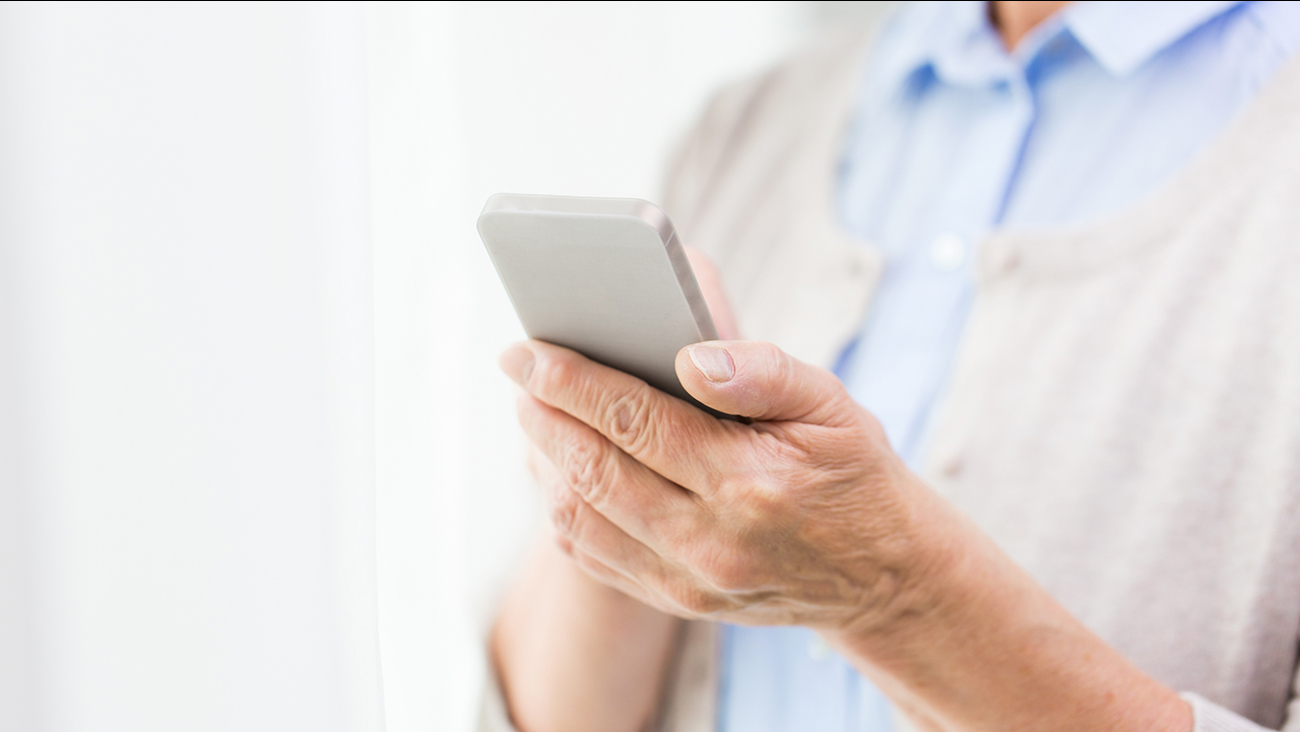 Investigators said 24 people were charged in the fraud, including three licensed medical professionals as well as company CEOs.

The scam relied on telemarketers scattered throughout the Philippines and Latin America who sought out elderly patients eligible for Medicare, the federal health insurance program for older Americans. Using television and radio ads, as well as cold calls, the companies promised a "free or low-cost" brace for a patient's back, shoulder, wrist or knee.

Once the scammer obtained a person's insurance information, the companies would bill Medicare and mail the patients unnecessary orthotic braces -- sometimes four or five -- giving kickbacks to the doctors who wrote prescriptions over the phone.

"Unscrupulous doctors, unscrupulous durable medical equipment company owners, these marketing firms, their only interest is in the paycheck -- is in that taxpayer dollar that's being stolen," said Gary Cantrell, deputy inspector general for investigations of the Department of Health and Human Services Office of the Inspector General.

Federal officials said the scam was one of the largest health care fraud schemes ever investigated, involving more than 80 search warrants in 17 federal districts. The people being charged reside all across the country, including in Florida, New Jersey, Texas, North Carolina, South Carolina, California and New York.

The Justice Department announced the arrests Tuesday as part of the investigation led by the HHS watchdog office.