JEFFERSON CITY, Mo. -- Lawmakers in the Missouri House of Representatives this week adopted a stricter dress code for women as part of a new rules package, and now requires them to cover their shoulders by wearing a jacket like a blazer, cardigan or knit blazer, CNN reported.

The addition, which was proposed by Republican state Rep. Ann Kelley, sparked outrage from some Democrats who said the change was sexist because the dress code for men was not altered.

Men in the Missouri House of Representatives are required to wear a jacket, shirt and a tie. The previous dress code for women required "dresses or skirts or slacks worn with a blazer or sweater and appropriate dress shoes or boots."

Kelley, speaking on the House floor, said she felt compelled to offer the change that "cleans up some of the language ... by mirroring the language in the gentleman's dress code."

Women hold less than a third of the seats in the Missouri House, which is made up of 116 men and 43 women, according to the state House site.

The dress code amendment was passed in a voice vote and the rules package was later adopted by the GOP-controlled legislature in a 105-51 vote, but not without pushback and debate from House Democrats.

"Do you know what it feels like to have a bunch of men in this room looking at your top trying to determine if it's appropriate or not?" Democratic state Rep. Ashley Aune proclaimed from the House floor.

Republicans altered their amendment to include cardigans after Democratic state Rep. Raychel Proudie criticized the impact requiring blazers could have on pregnant women.

Democratic state Rep. Peter Merideth refused to vote on the amendment, telling his colleagues on the floor, "I don't think I'm qualified to say what's appropriate or not appropriate for women and I think that is a really dangerous road for us all to go down."

"Y'all had a conniption fit the last two years when we talked about maybe, maybe wearing masks in a pandemic to keep each other safer. How dare the government tell you what you have to wear over your face? Well, I know some governments require women to wear things over their face, but here, oh, it's OK because we're just talking about how many layers they have to have over their shoulders," Merideth added.

In the US Congress, up until 2017, reporters and lawmakers were required to wear dresses and blouses with sleeves if they wanted to enter the House chamber. A group of bipartisan female lawmakers protested over their "right to bare arms," prompting then-Speaker Paul Ryan's office to concede that the dress code "could stand to be a bit modernized." The US Senate later amended its rules as well, The New York Times reported.

"In 2019 House Republicans passed the abortion ban that went into effect this summer after the Dobbs decision came down, fully restricting a women's right to choose in this state, and on day one in our legislature they're doubling down on controlling women," she said on "CNN Newsroom."

"It's wild to me. I think it's sending a message that the Republican Party, the Missouri GOP, doesn't have the best interest in mind and (is) not focused on the important issues." 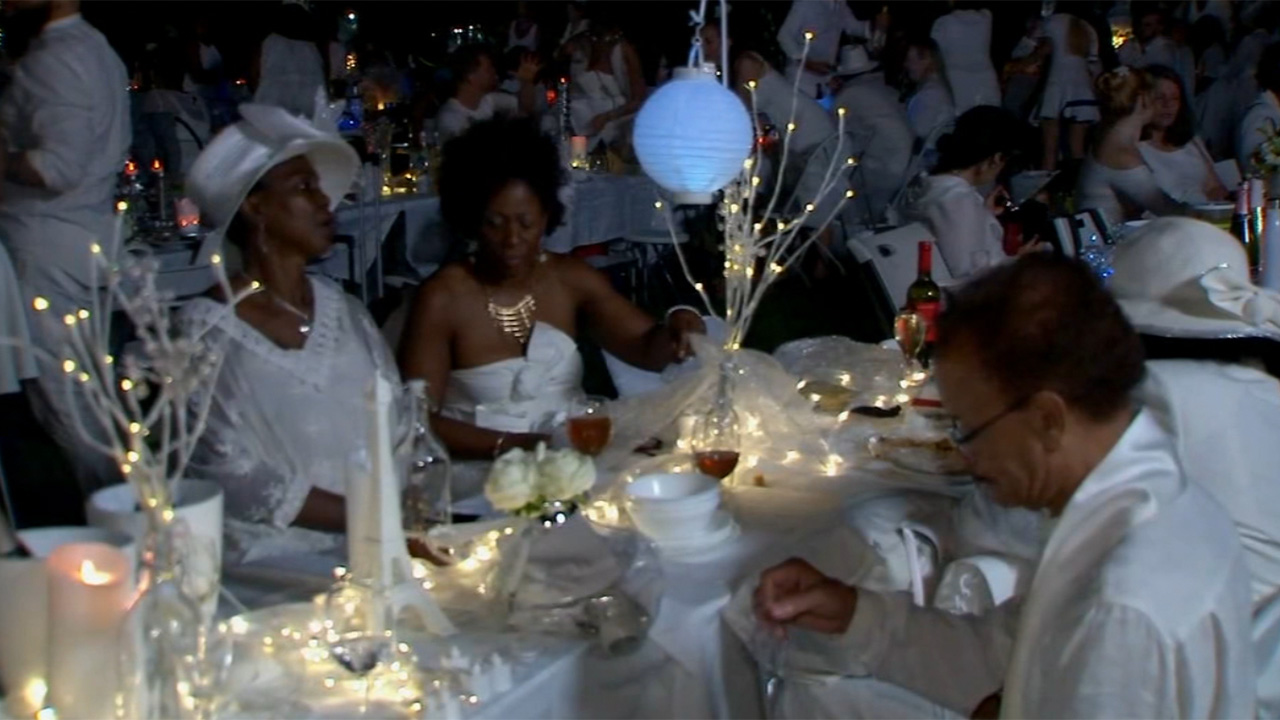 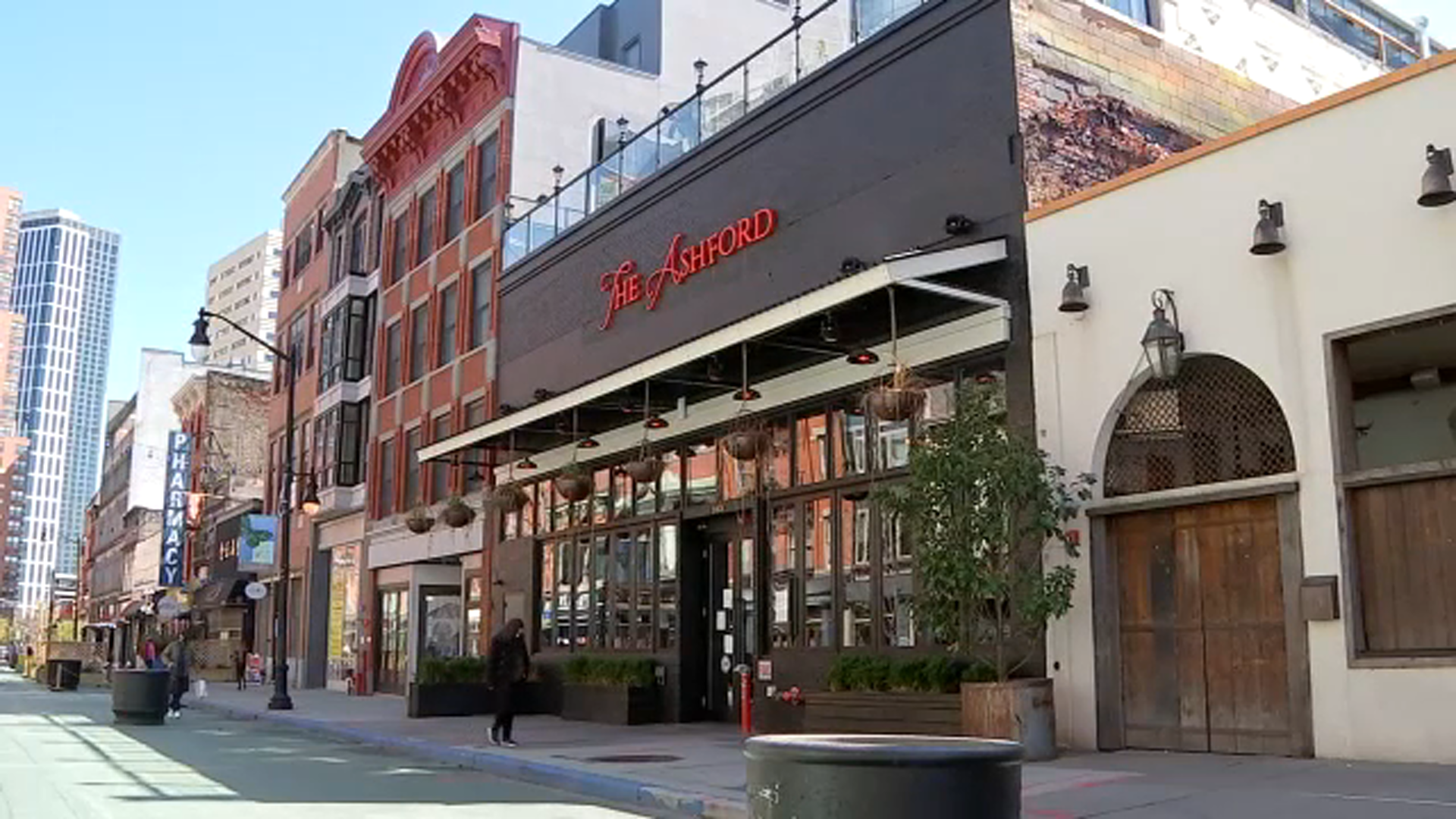 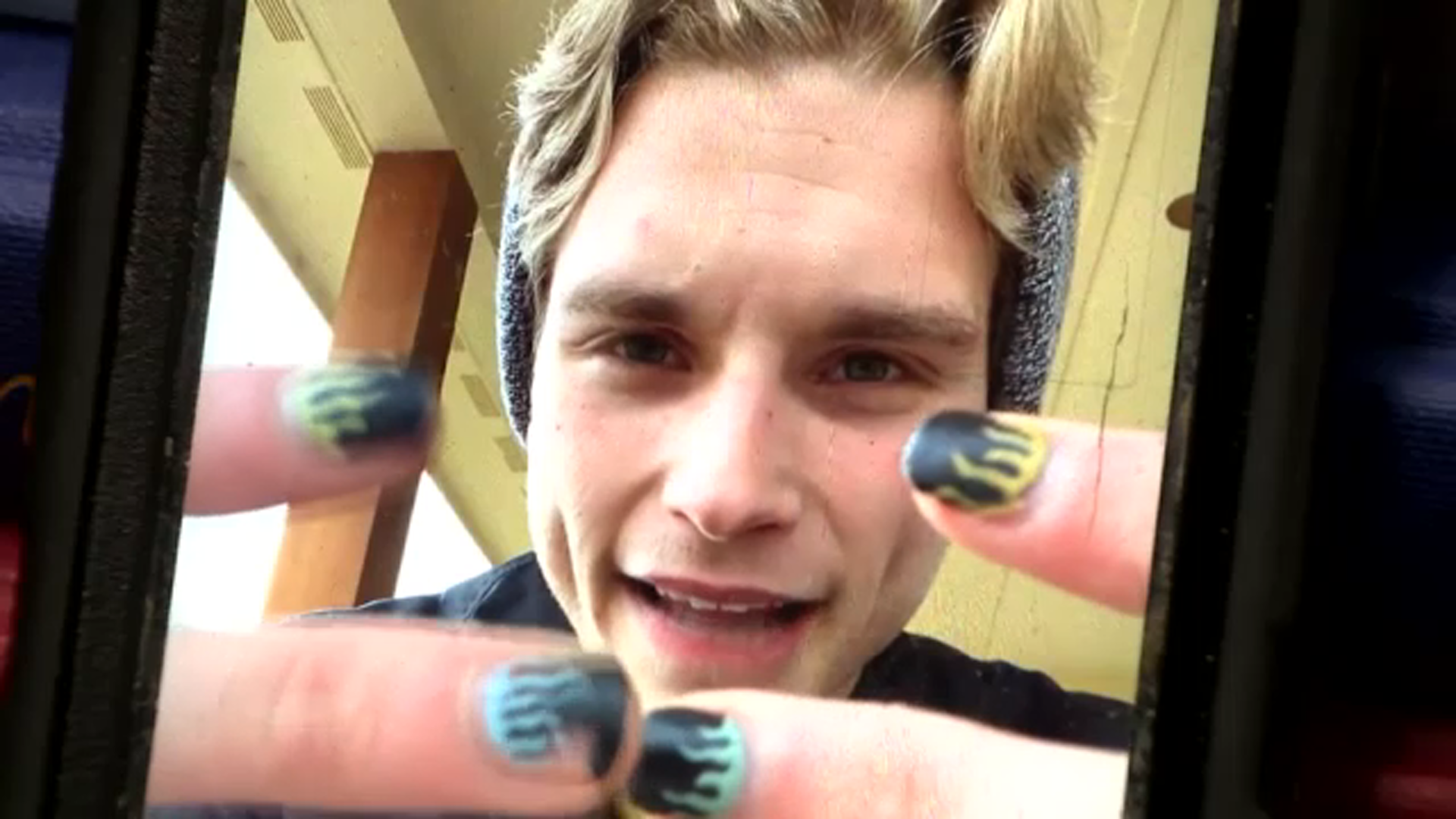 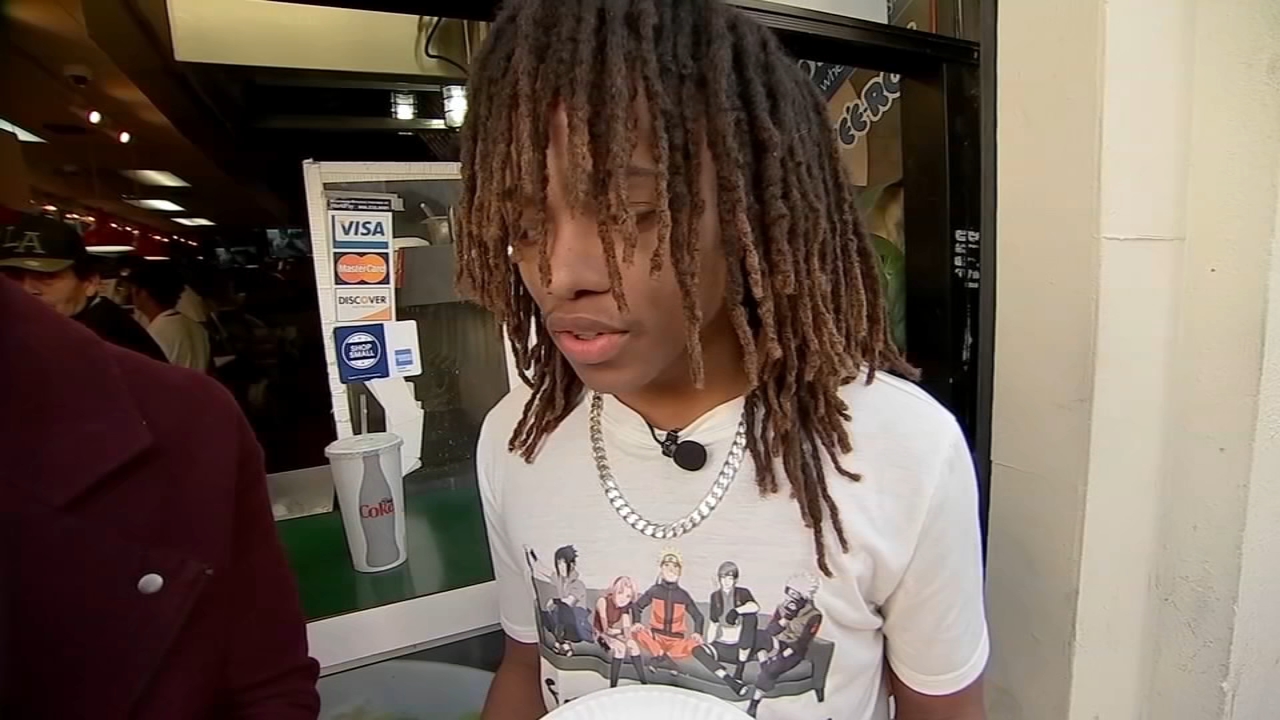