'Ain't nobody in it': Police pull over driverless car in San Francisco traffic stop

The driverless car was pulled over because it was driving at night without headlights on.

An officer gets out of his car to speak to the driver, only to discover there is no driver.

The vehicle the police pulled over had no driver.

The driverless car was pulled over because it was driving at night without headlights on.

At first, it looks like an ordinary traffic stop.

An officer gets out of his car to speak to the driver - only to discover there is no driver.

"Ain't nobody in it!" the Instagram user recording the video says.

And then the car speeds away from the officers, passing through an intersection before pulling over again.

Multiple officers then approach to inspect the car.

Cruise, the company that operates the car, and is majority-owned by General Motors, tweeted: "Our autonomous vehicle yielded to the police vehicle, then pulled over to the nearest safe location. An officer contacted Cruise personnel and no citation was issued."

Cruise won approval this year to operate its driverless taxis in part of the city.

"The reason there are so few of these companies and vehicles on the road is because this technology has a lot going on. So controlling for the environment is one thing, and controlling for just the other roadway users is a whole other game," Kelly Funkhouser, manager of vehicle technology at Consumer Reports, said.

Cruise says it has a dedicated phone number for police to call when there's a problem with its cars.

In this recent case, a maintenance team from the company responded and took control of the car. 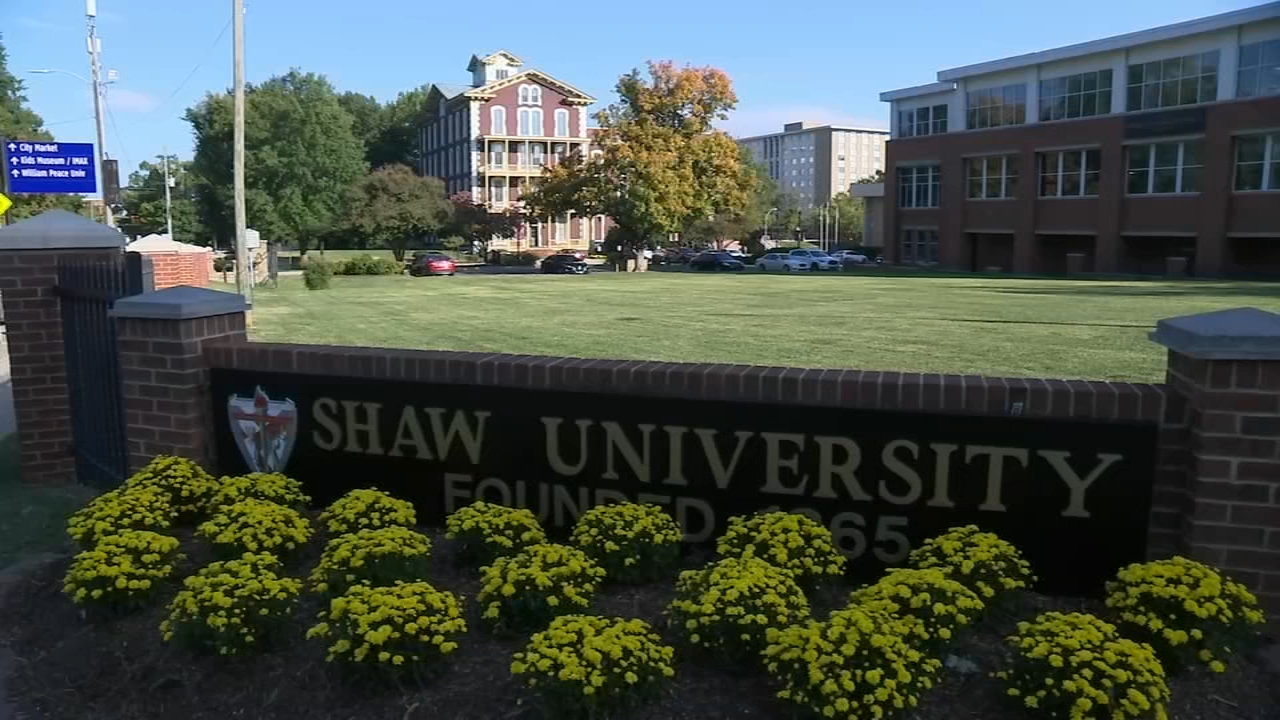 HBCU students stopped, searched while on school trip to conference 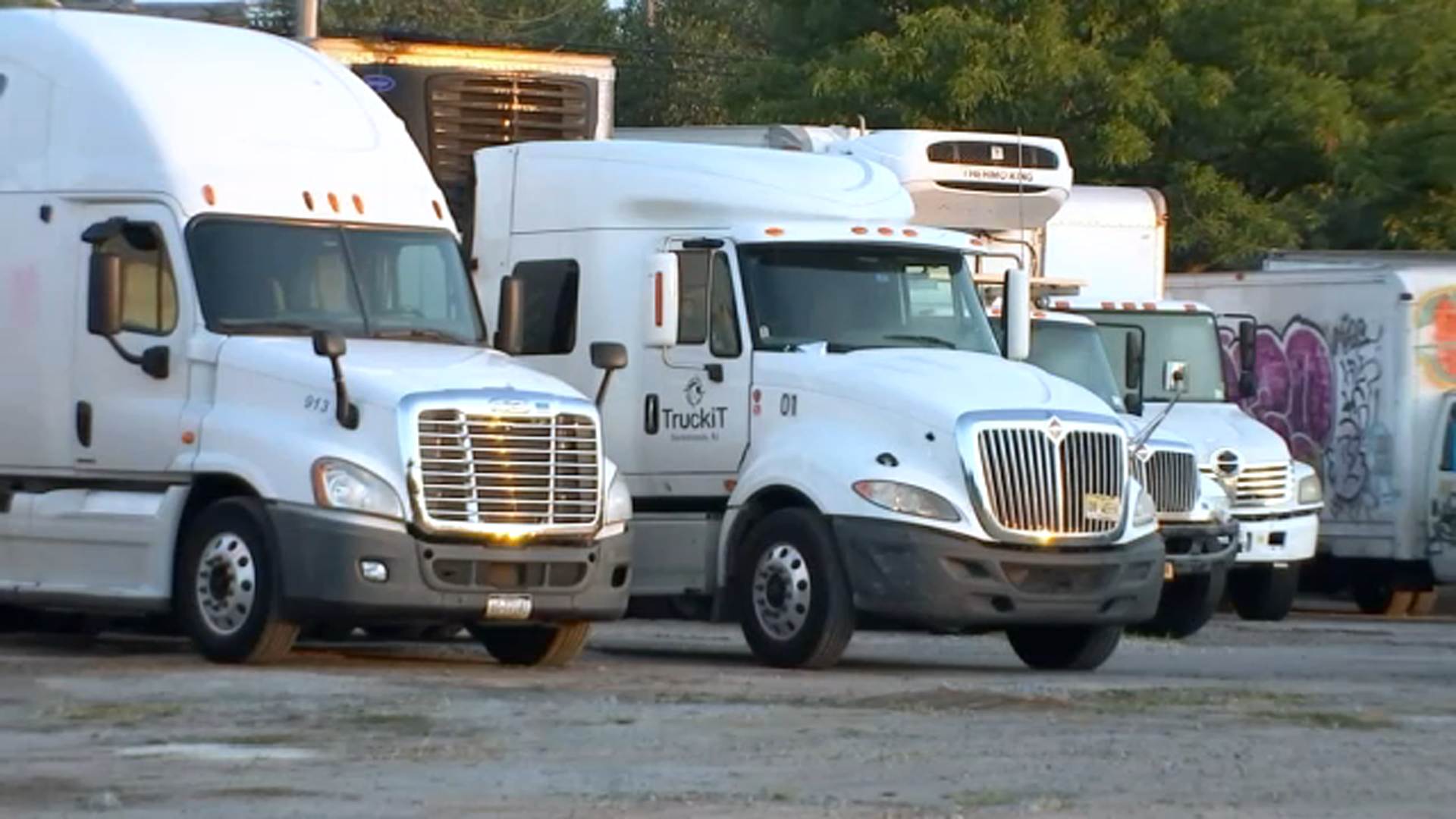 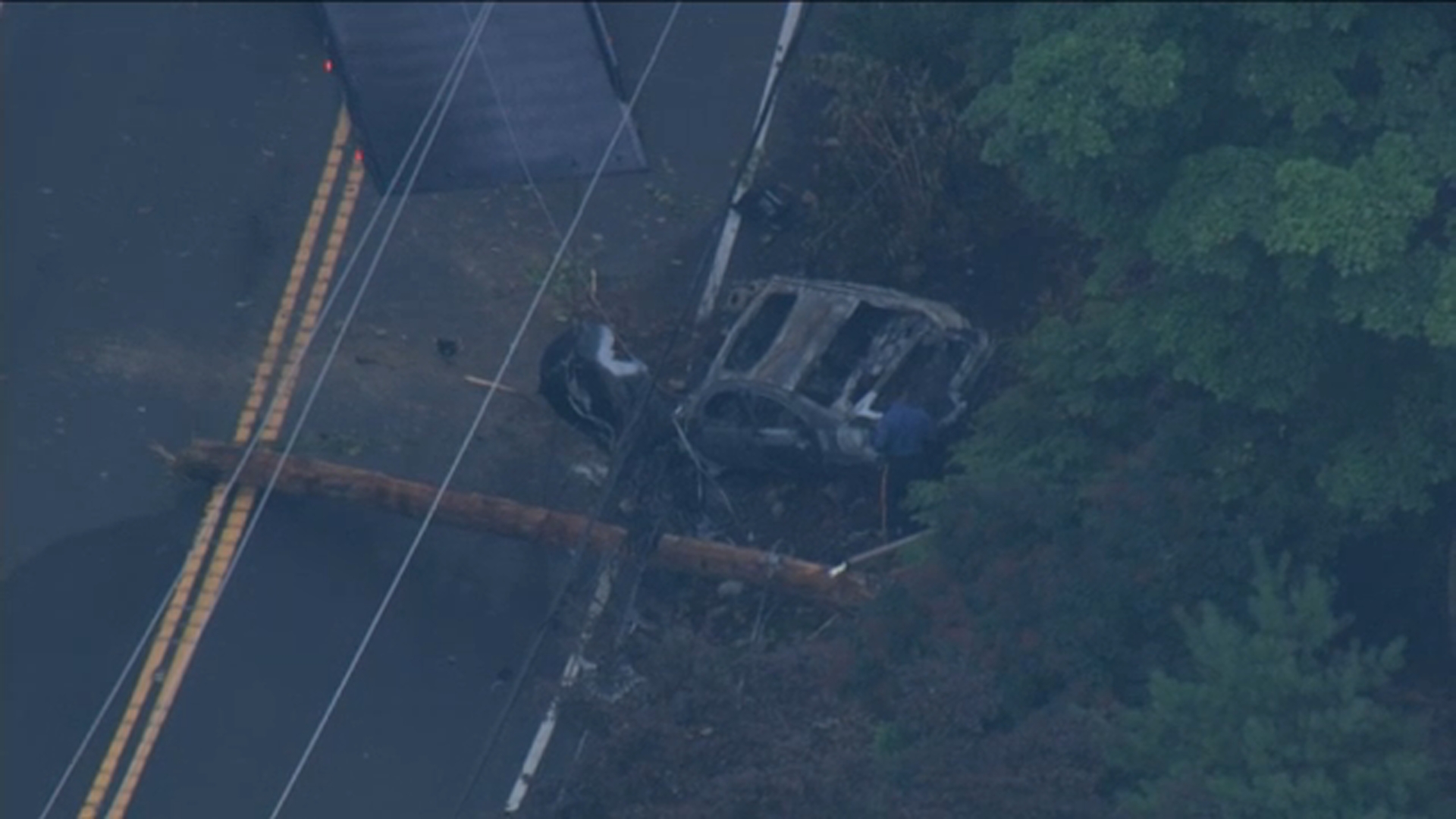