"Our plan is to take care of this and get it out of your community as quickly and safely as possible," said Dave Edmundson, a representative for TransChem USA.

NEW JERSEY (WABC) -- Dozens of residents across New Jersey showed up at the East Greenwich Municipal Building Tuesday night, demanding answers after a stench wafted throughout New Jersey for days.

"I did feel it in my throat on Thursday and my daughter was experiencing eye irritation. So it was 'let's get out of dodge and not marinate in it,'" said Everett Reiss of Mickleton. "We did flee the county and go to the crisp, clean air of Philly for an Airbnb for the weekend."

"We're here," said Dave Edmundson, a representative for TransChem USA. "Our plan is to take care of this and get it out of your community as quickly and safely as possible."

Officials stated they received more than 8,200 initial 911 calls last Wednesday after 3 p.m. Within half an hour, officials identified the odor came from a tanker truck located at the 100 block of Berkeley Road near Paulsboro off I-295.

"I wanted to hear what they had to say because it is nerve-racking to have that smell and think, 'I have animals. I have children. I live in this community. I smell how strong it is,'" said Eileen Hollingshead of East Greenwich.

Officials identified the vapor as Lubrizol 1389, a fuel additive that produced hydrogen sulfide and mercaptans. Officials said toxicologists conducted thousands of air quality tests. Two colorless gases have been found at less than 0.1 parts per million and are not human carcinogens.

"Very low concentrations that are above our odor threshold but tens to thousands of times lower than any air concentrations that would be associated with adverse health effects," said Michael Reilly, project toxicologist with Center for Toxicology and Environment Health (CTEH).

Residents asked how the odor could be harmless if some reported adverse physical effects like nausea and burning eyes and throat.

"Your body is reacting to a very nasty odor, its called a disagreeable odor," said Reilly. "These are transient responses, they don't have any long-term health effect. As soon as you're removed from that situation, those symptoms will be removed."

TransChem said they've never had a reaction like this before. The situation is contained but they are investigating why this chemical reaction happened in the first place.

The tanker truck is still in Greenwich Township but is not emitting any vapor. Officials do not feel it is safe to move the vehicle yet.

Two people hurt after a house fire in Queens 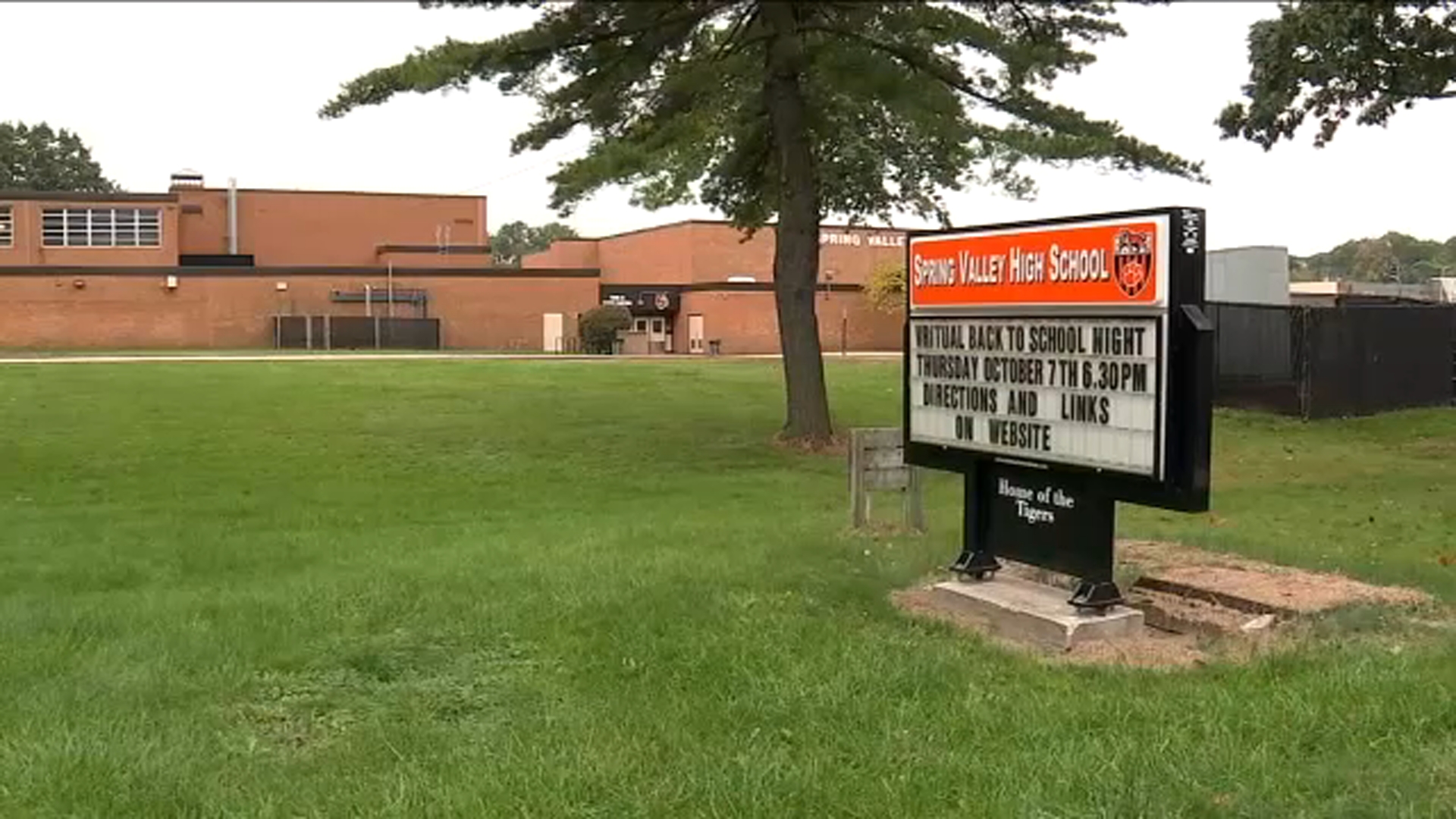