Some Edgewater residents are trying to free their frozen vehicles from a parking lot hoping to salvage anything they can from inside. Darla Miles has the story.

EDGEWATER, New Jersey (WABC) -- Cities across the tri-state area are beginning to assess the damage done by the winter storm that brought torrential rain and record snowfall.

Some Edgewater residents are trying to free their frozen vehicles from a parking lot hoping to salvage anything they can from inside.

"This is rather devastating," resident Naomi Kroon said. "I was hoping to salvage something on the car. There's nothing that salvageable."

This is the first time Kroon and her son have been able to get to their 2015 Mazda 6 in four days.

The car was in a parking lot on River Road where Kroon thought it would be relatively safe from any rising floodwaters.

But as the rain continued to fall the Hudson River steadily rose eventually flowing over the seawall and right into the parking lot.

"I didn't know what it would look like," Kroon said. "I didn't expect it to be that damaged. So yeah, I was hoping to maybe get it started, wishful thinking hoping we would drive off."

A sheet of ice blankets the front seat of Kroon's car, with the emergency brake poking out of the ice in the center console. And the back seat looks just as bad.

"There's wood, there's debris," Kroon said. "The windows weren't down apparently the water must have short-circuited the engine so the windows rolled and all the water got inside."

Eight cars and one tractor-trailer cab remain trapped inside the parking lot.

The vehicles were first surrounded by flood waters that froze when temperatures dropped on Friday.

One witness said she saw a person inside their Jeep attempting to free it from the ice.

Eyewitness News spoke to the owner of the parking lot who says this has never happened before.

He said they do have a water pump for potential flooding, but in one instance, there was just too much water.

"We've been out here the last couple of days and this isn't the worst of it," Edgewater resident Ryan Oliveria said.

Residents in the area are trying to make the most of the frozen parking lot with some families using it as an ice rink.

The owners of the remaining cars will have to wait until the ice thaws more to know how much damage has been done.

More than 6K flights canceled so far this week

At least 9 dead amid lingering winter storm in southern US 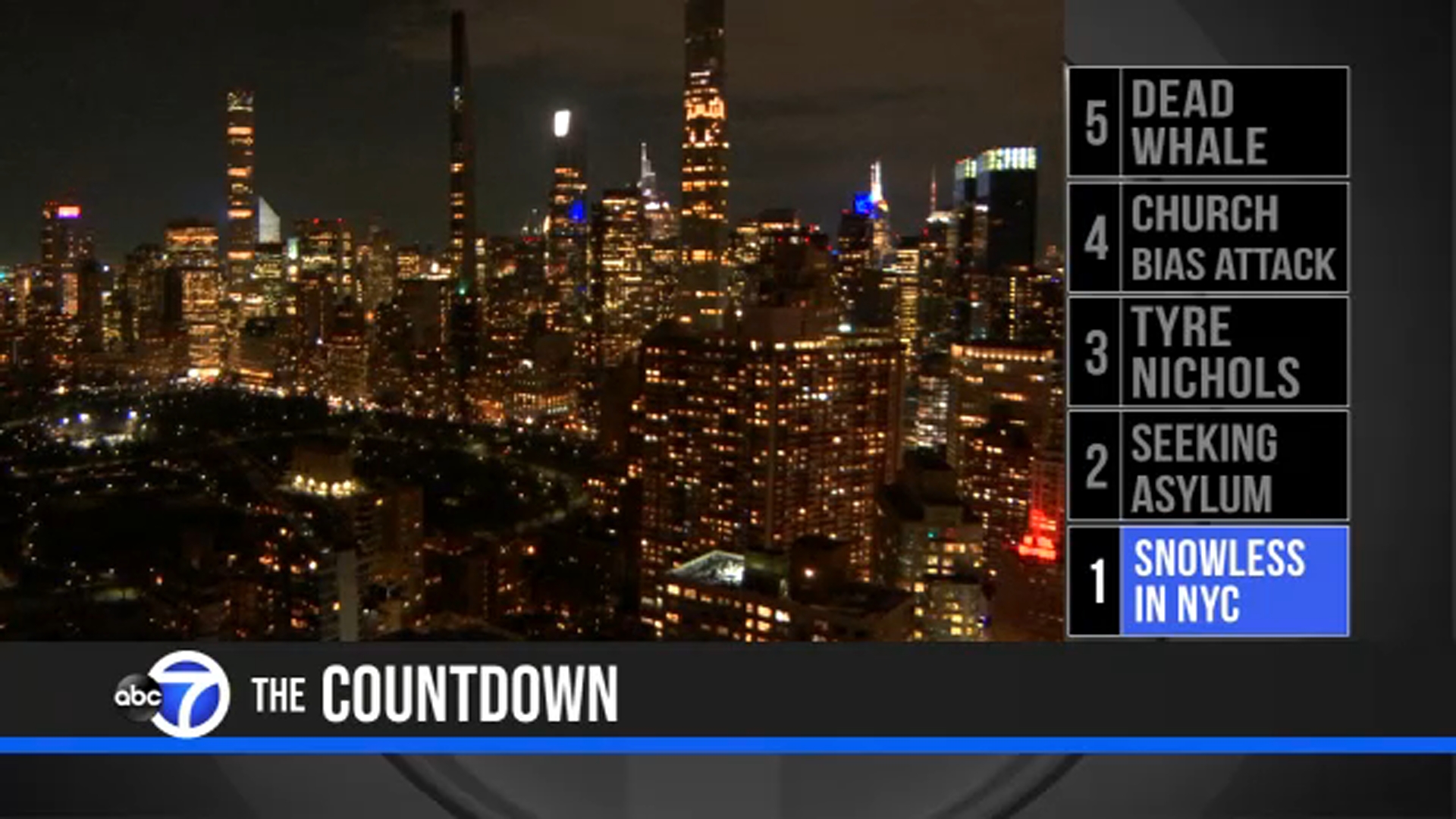